TRIPADVISOR has announced the winners of the 2019 Travellers’ Choice Awards for Restaurants and it's good news for Brits.

While the number one spot was taken by a restaurant in Beijing, one in Birmingham that focuses on British food has made it into the top ten. 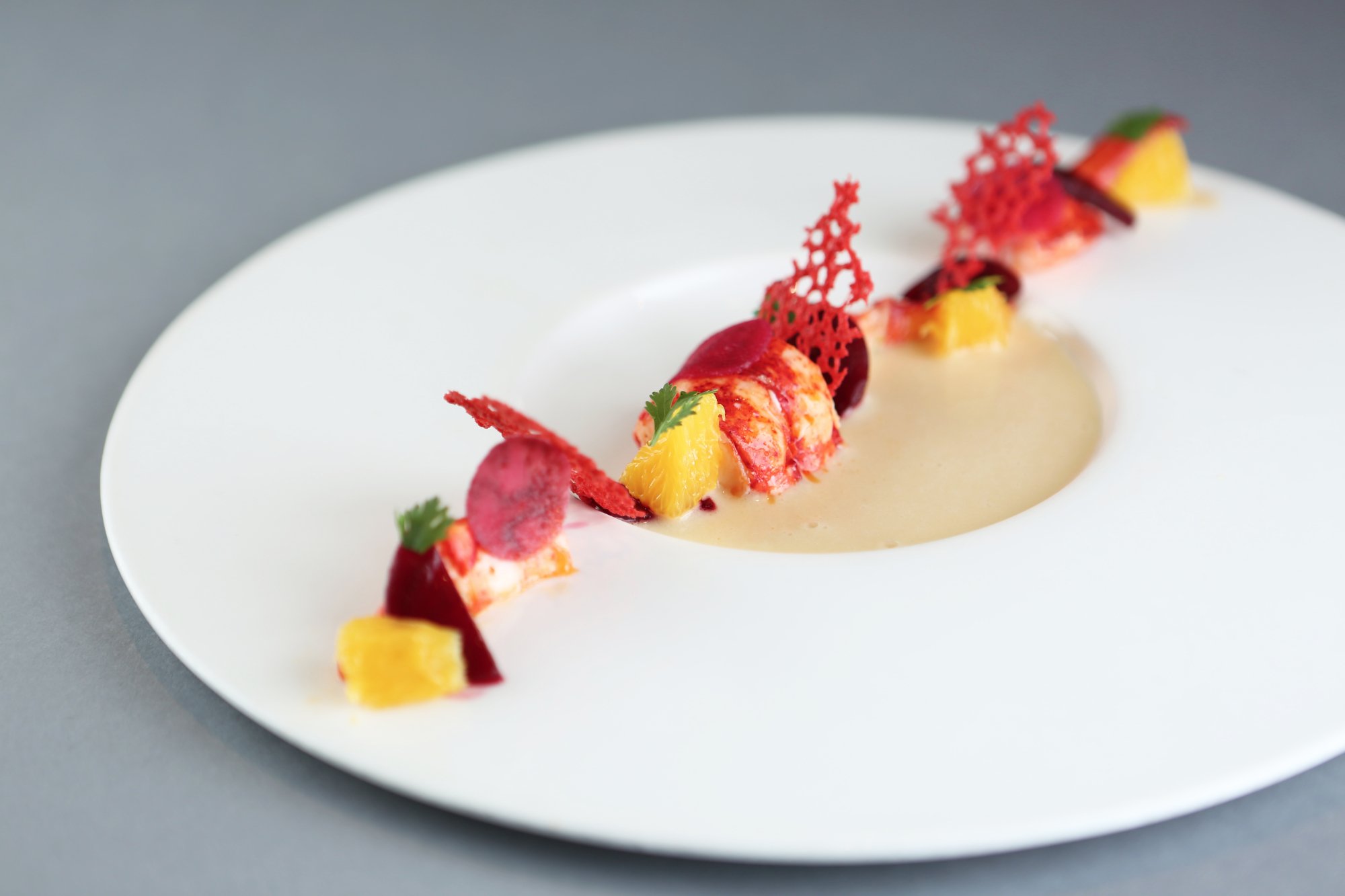 The travel reviews site compiled the list of top restaurants based on user reviews over the last year.

It includes several categories, focusing on both fine dining and every day restaurants around the world.

TRB Hutong, in China's capital Beijing, was named the best fine dining restaurant in the world – a leap up from number seven last year.

It's followed by restaurants in France, Italy, Mexico, Belgium, Thailand, Spain and Argentina.

But rounding off the top ten is Adam's in Birmingham, which also came out as number one for fine dining in the UK. 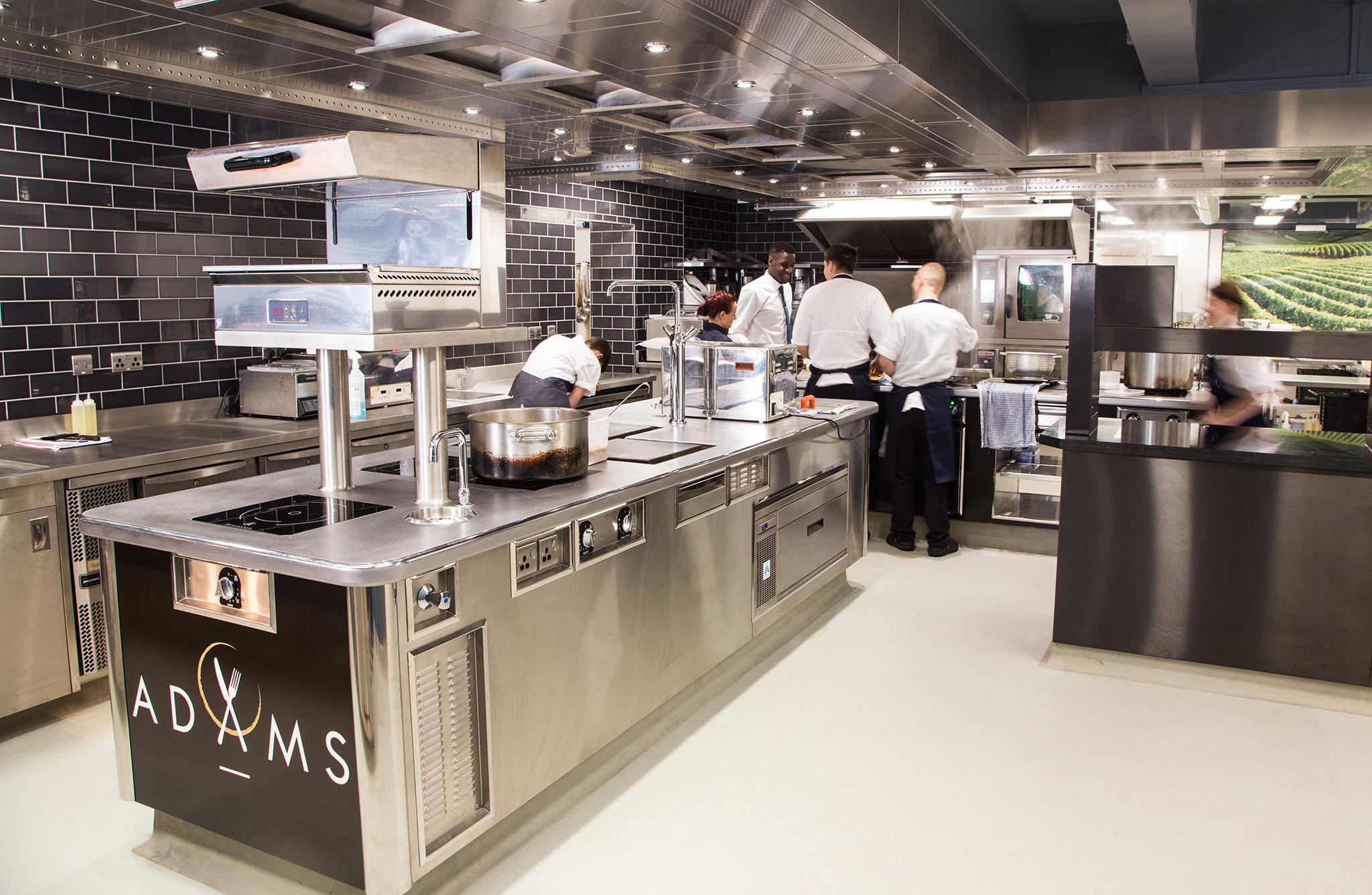 Adam Stokes, owner of Adam’s, said: "We are absolutely thrilled to be awarded number one in the UK and 10th in the world in the Travellers’ Choice Awards for Fine Dining Restaurants.

"This is our sixth proud year of being included in these customer focused awards and it is a huge achievement.

"I am immensely proud of our whole team AKA the ‘Adam’s family’."

For those who are budget conscious, TripAdvisor have also named the best everyday restaurants around the UK, which are a little more affordable.

Read on to find out where they are… 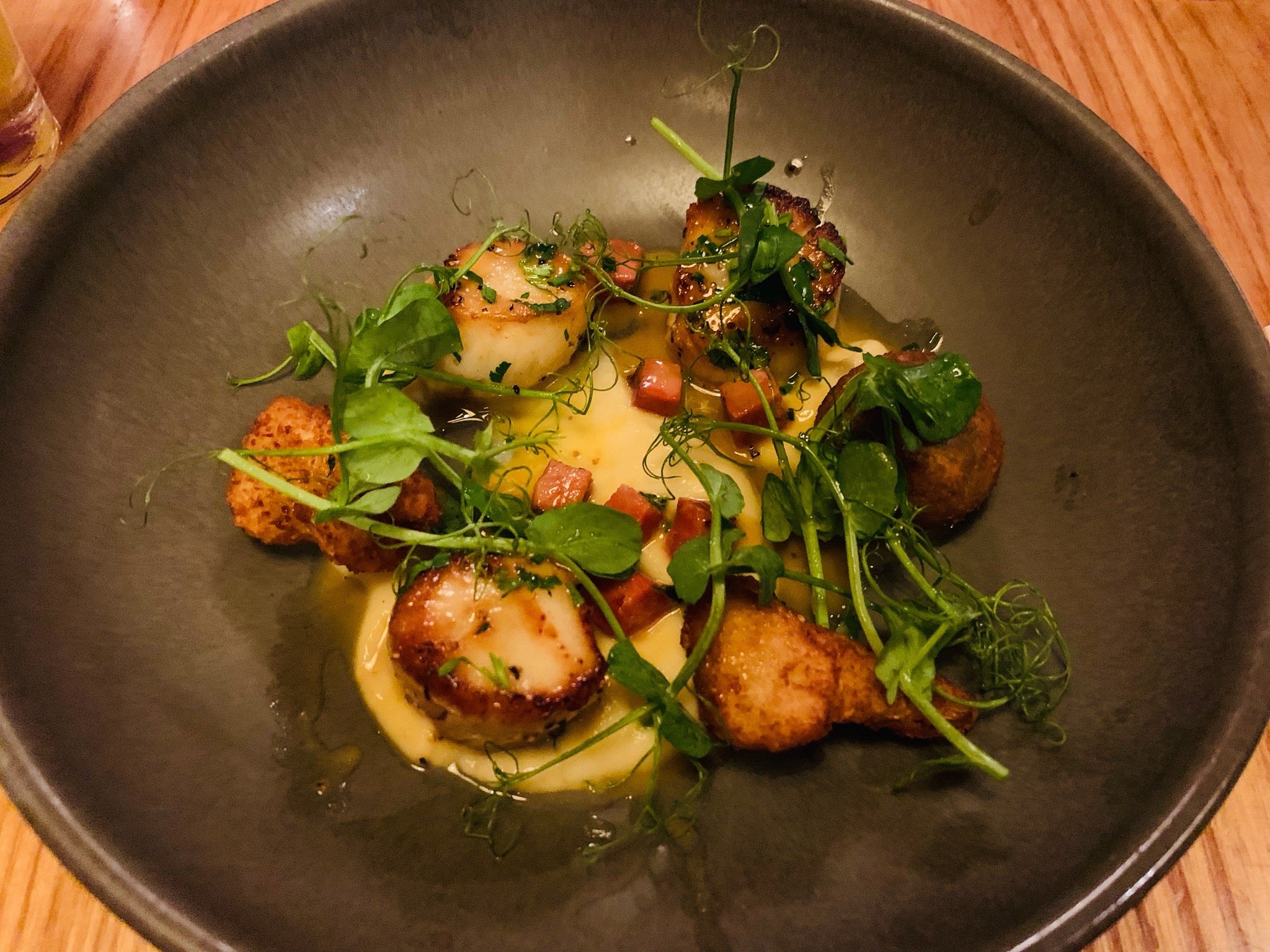 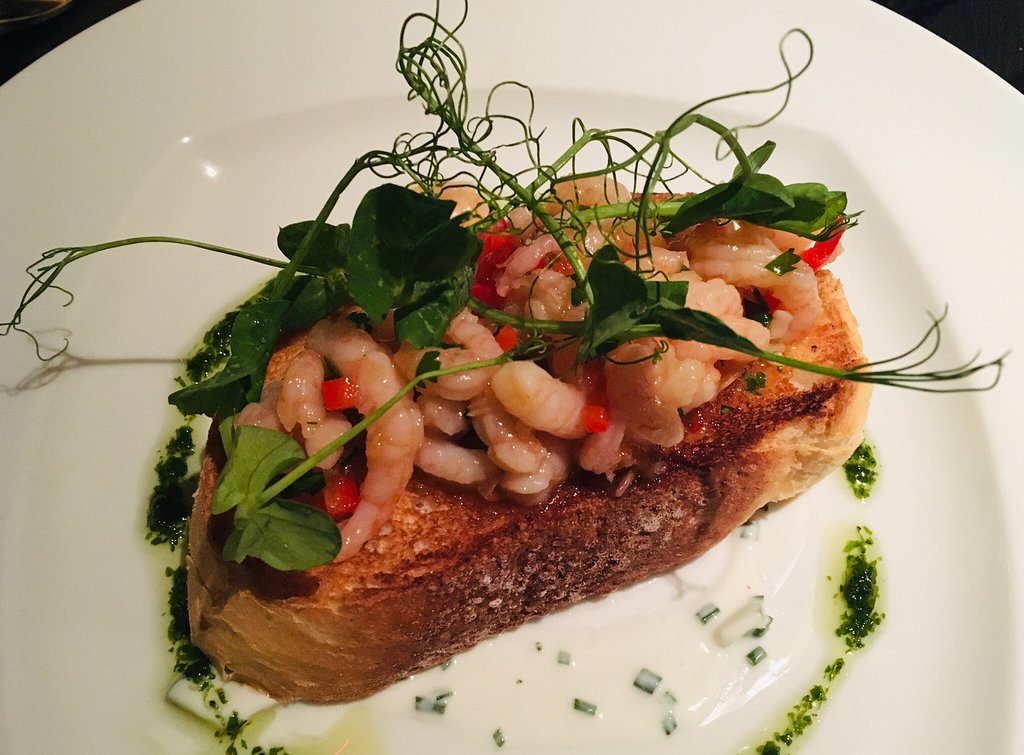 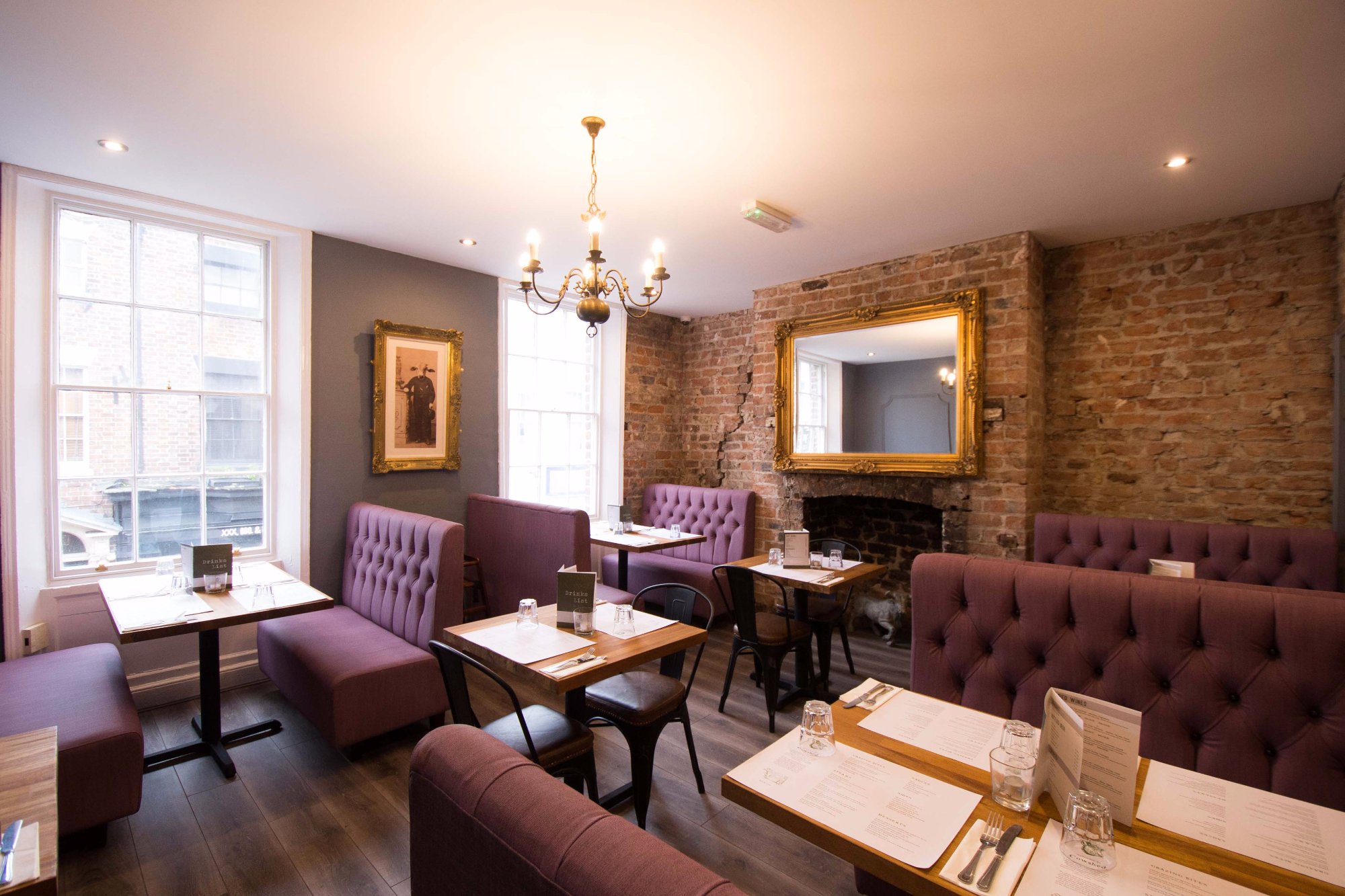 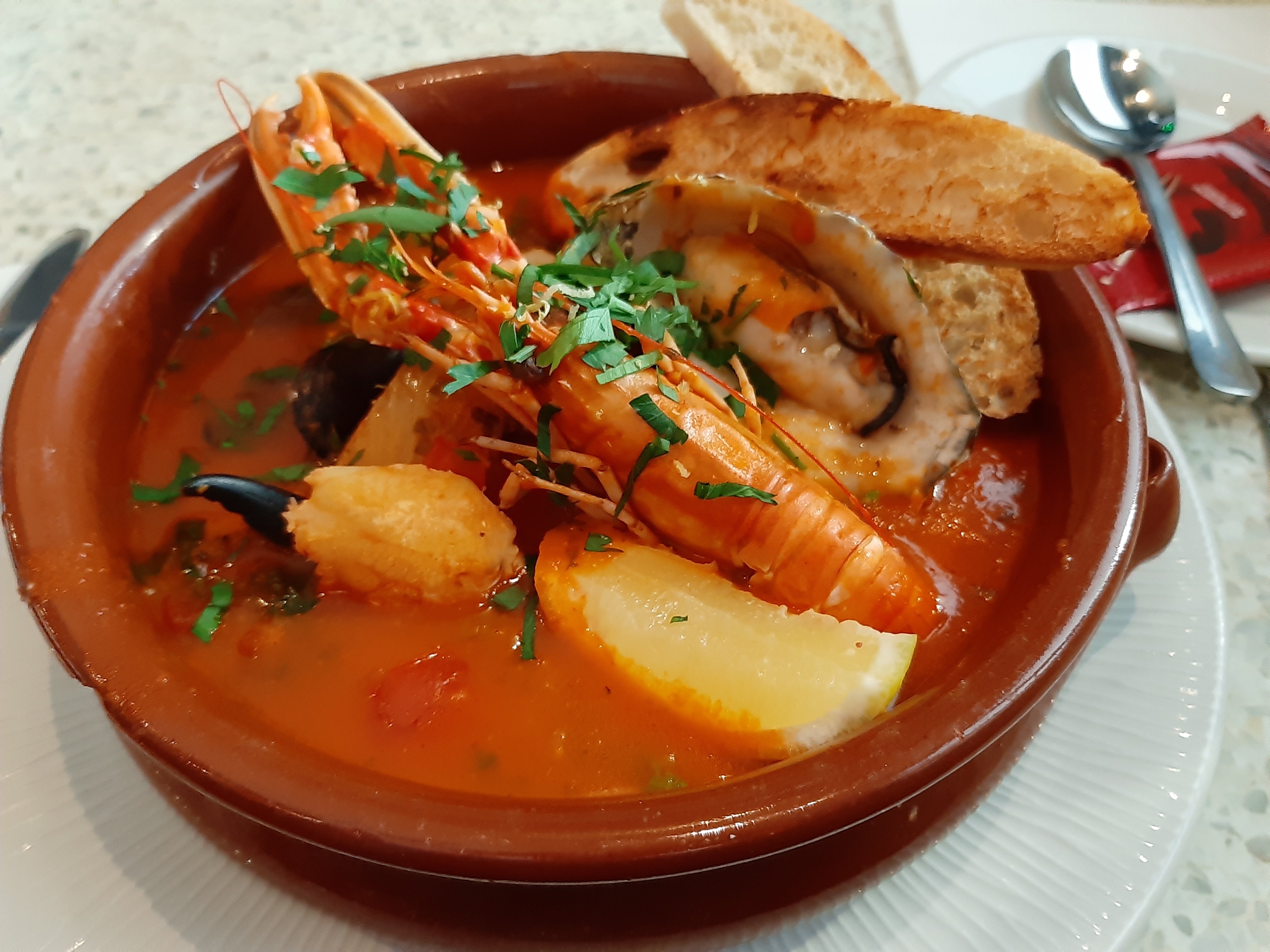 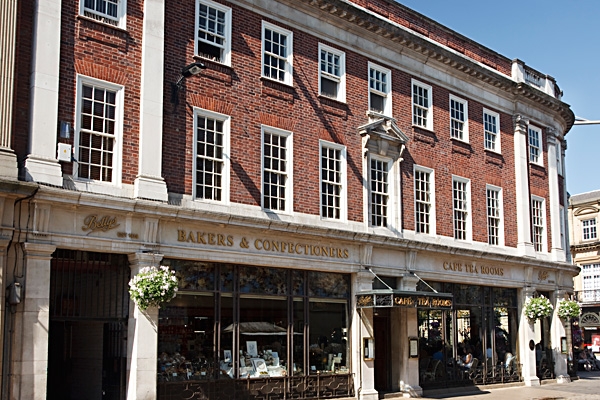 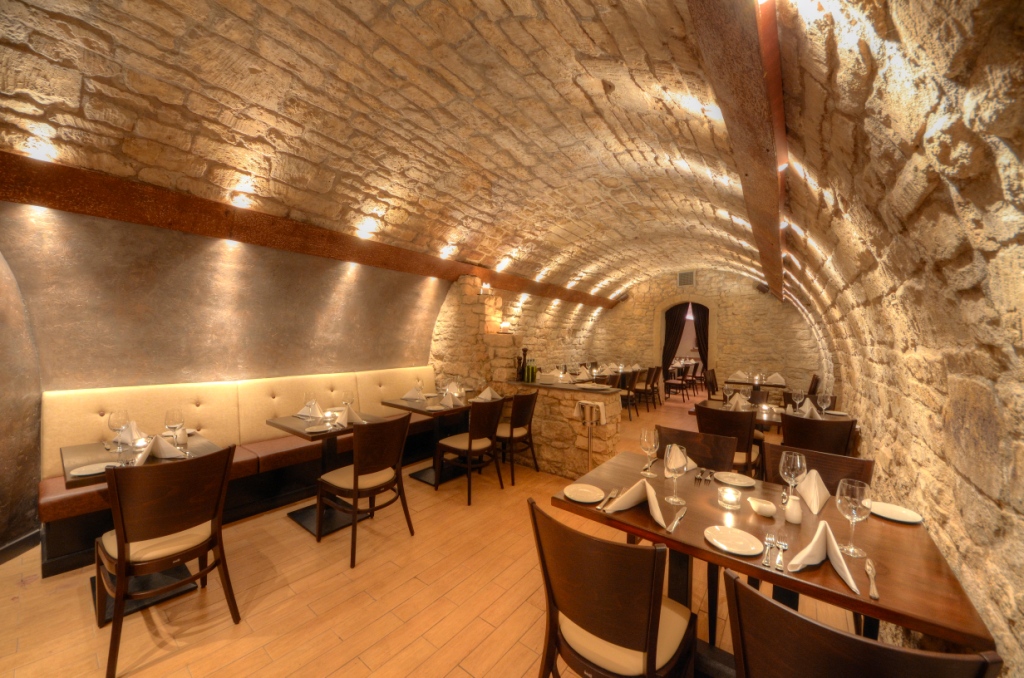 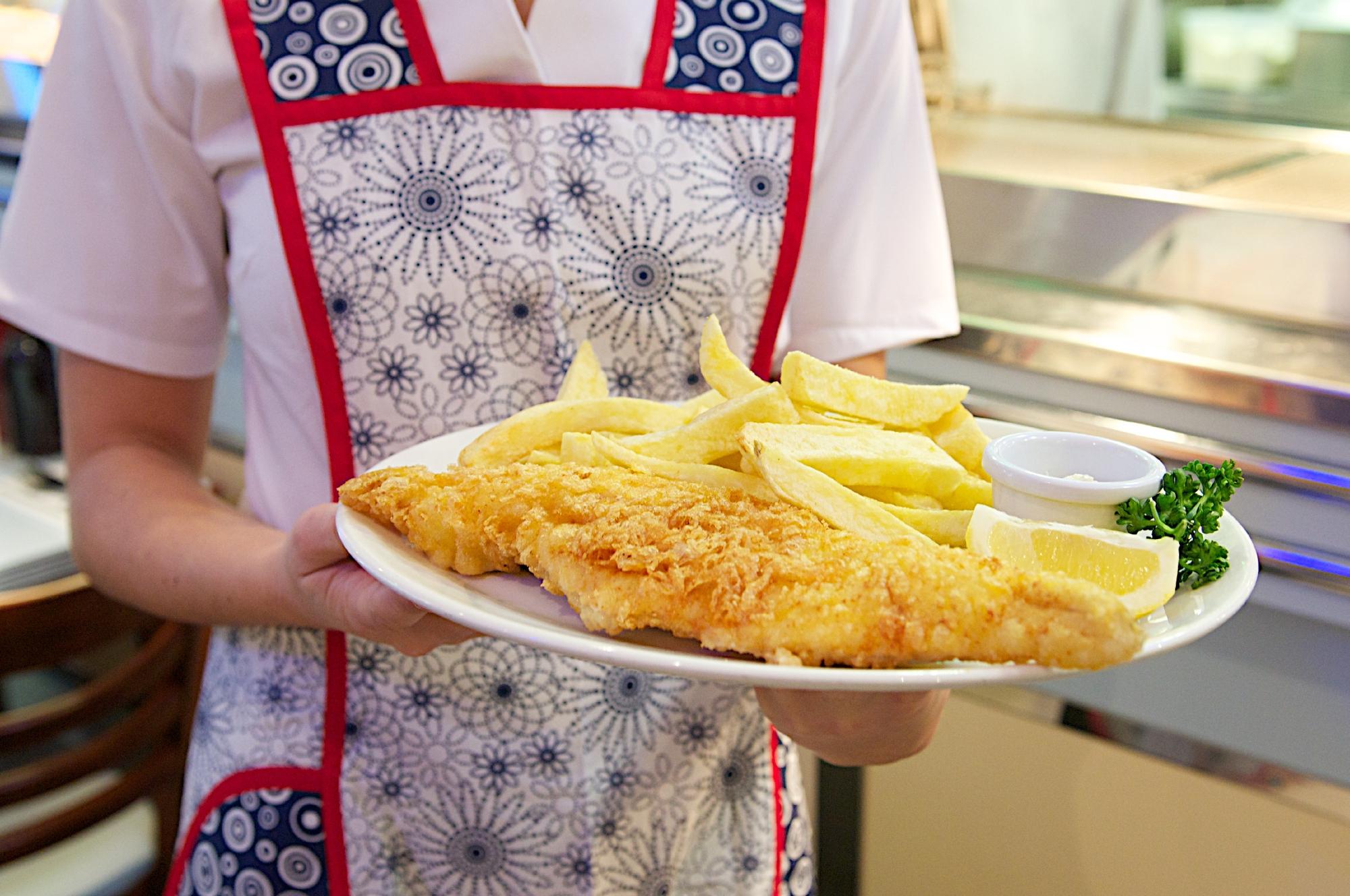 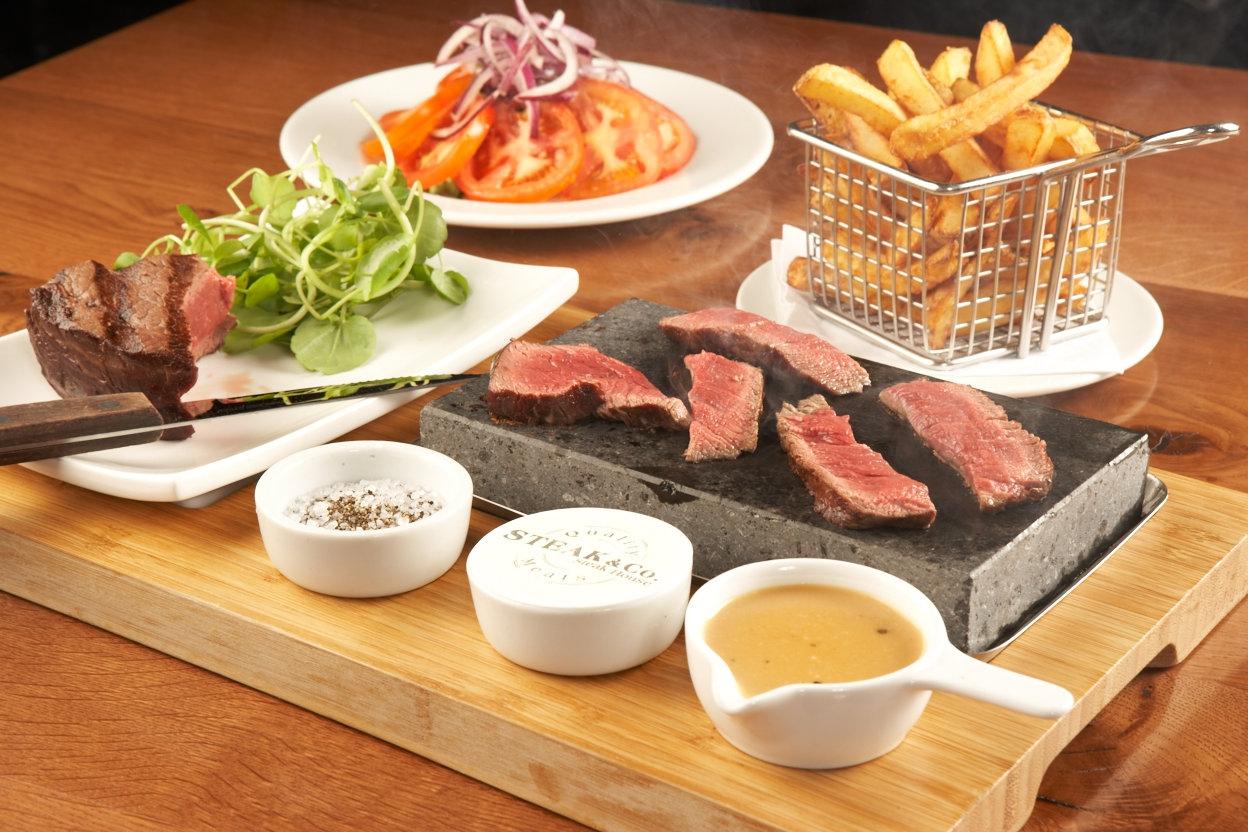 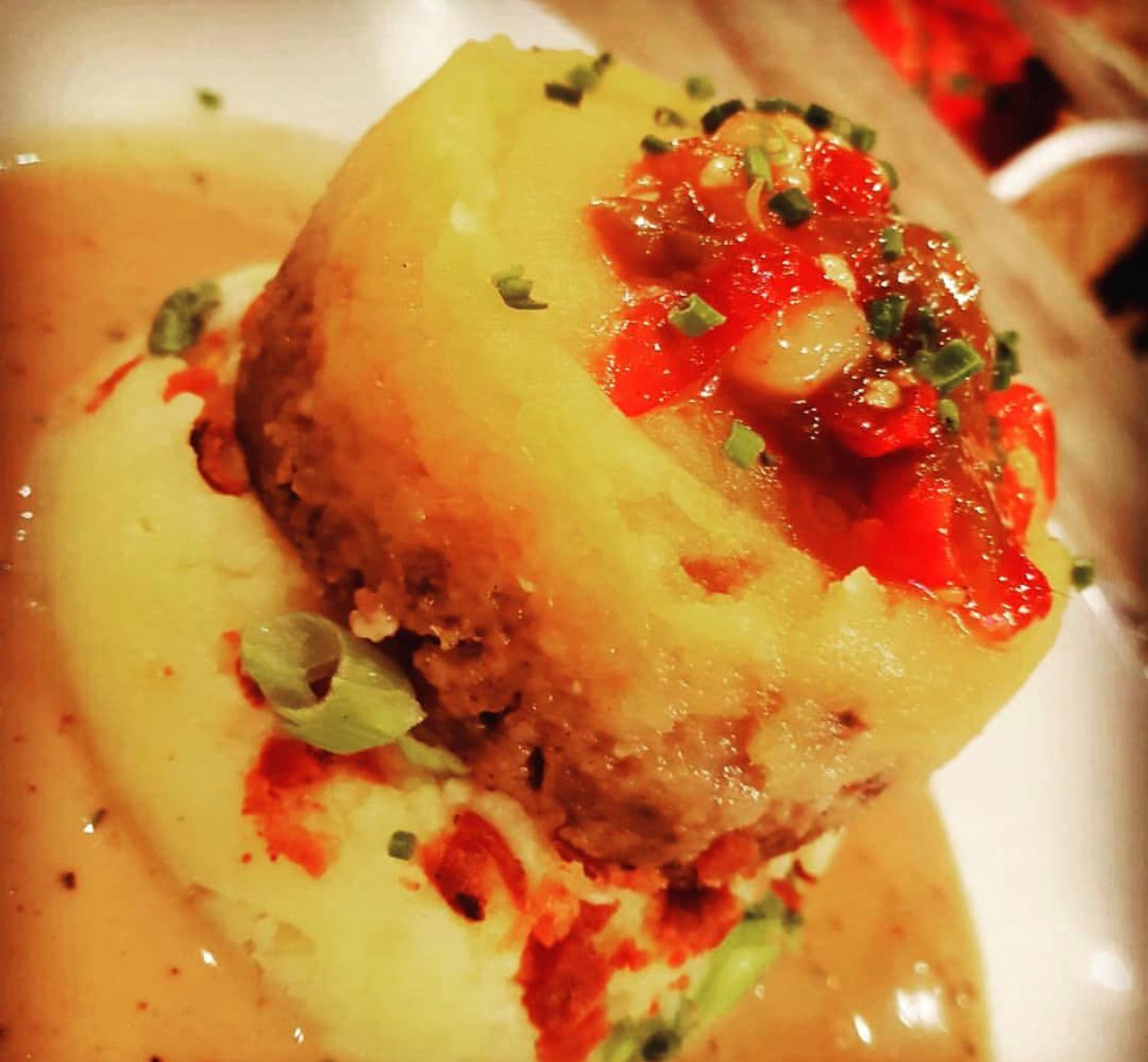 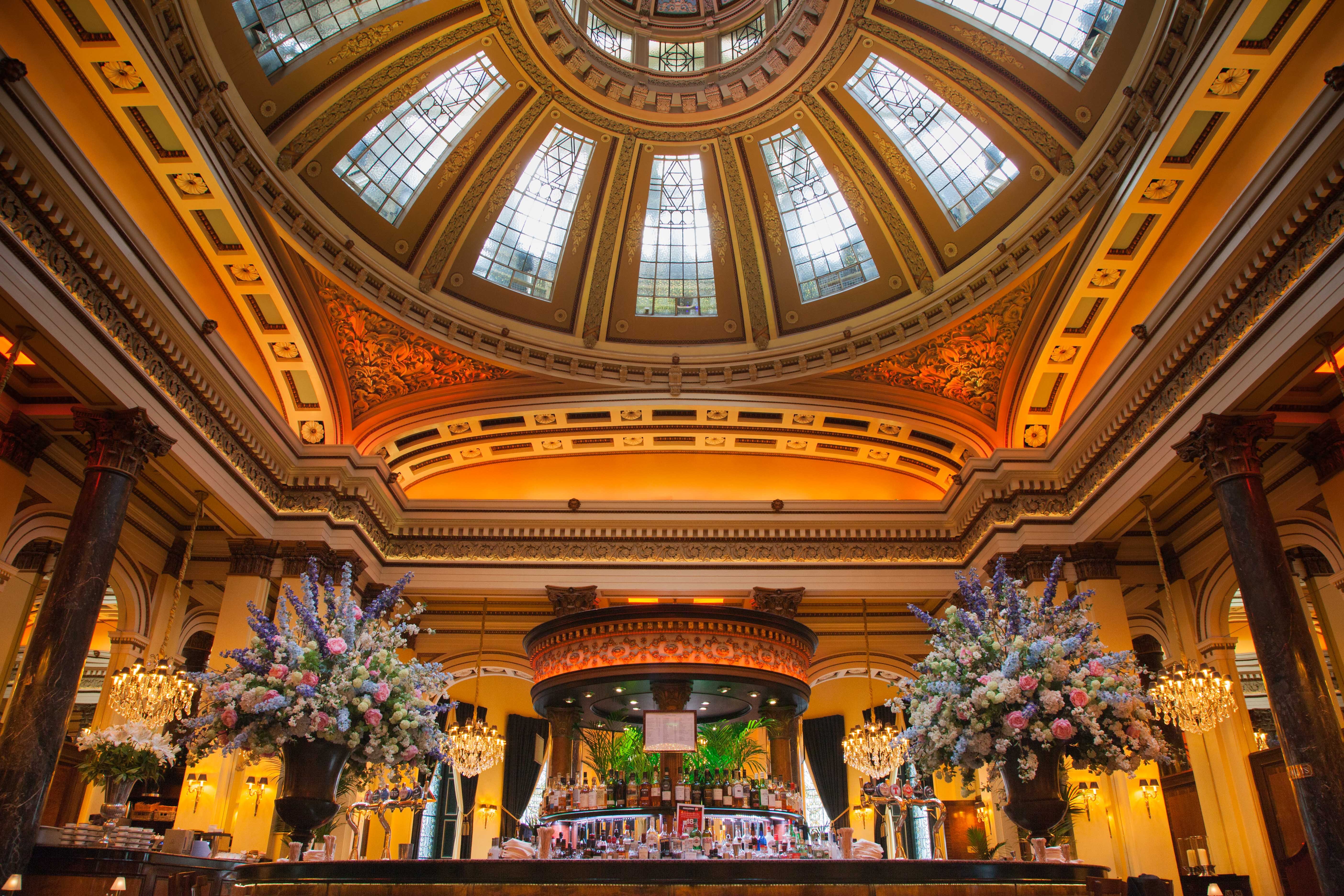 They also revealed some of the best tours and experiences you can book.

For those visiting the US, they also have a long list of the best attractions in the States.