Thai Airways flight TG917 left London at 9:35pm on Wednesday and was bound for Bangkok when the incident occurred. 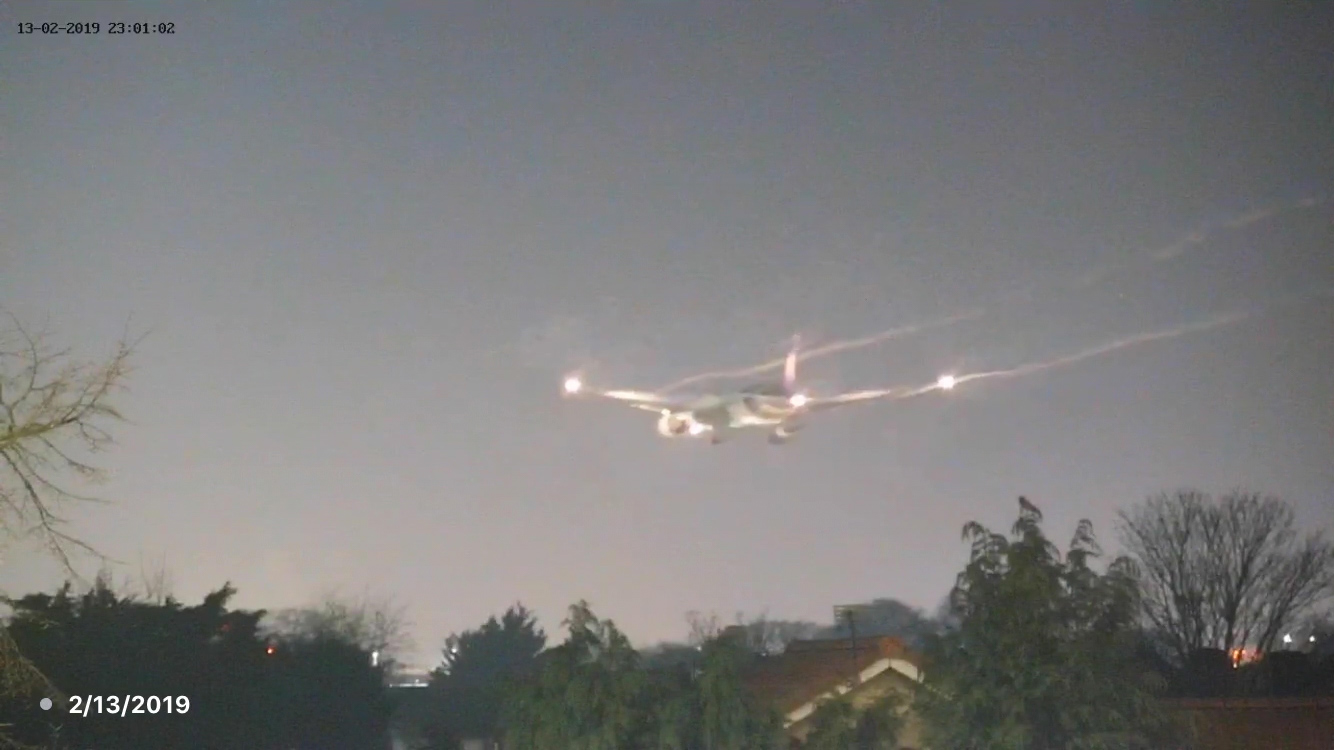 Shortly after leaving Heathrow, a warning light appeared, alerting the pilot that the cargo hold door was not shut securely.

Flight radars show how the concerned captain circled above the English Channel multiple times while burning and dumping fuel before bringing the Boeing 777-300ER back to Heathrow to land.

According to the Boeing website, the aircraft can carry up to 47,890 gallons in its fuel tank, which can cost upwards of £60,000 to refuel based on current fuel prices.

Webcam footage from Airlivenet showed the plane as it landed back at Heathrow. 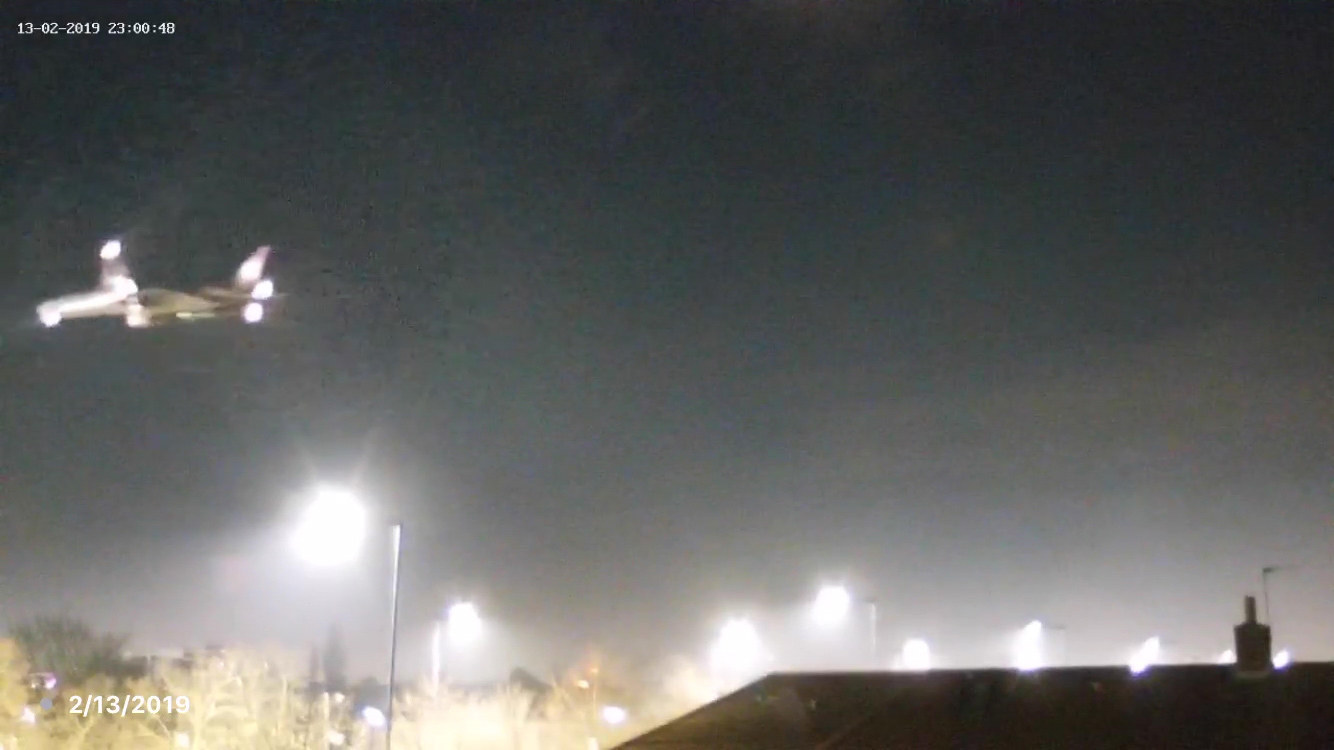 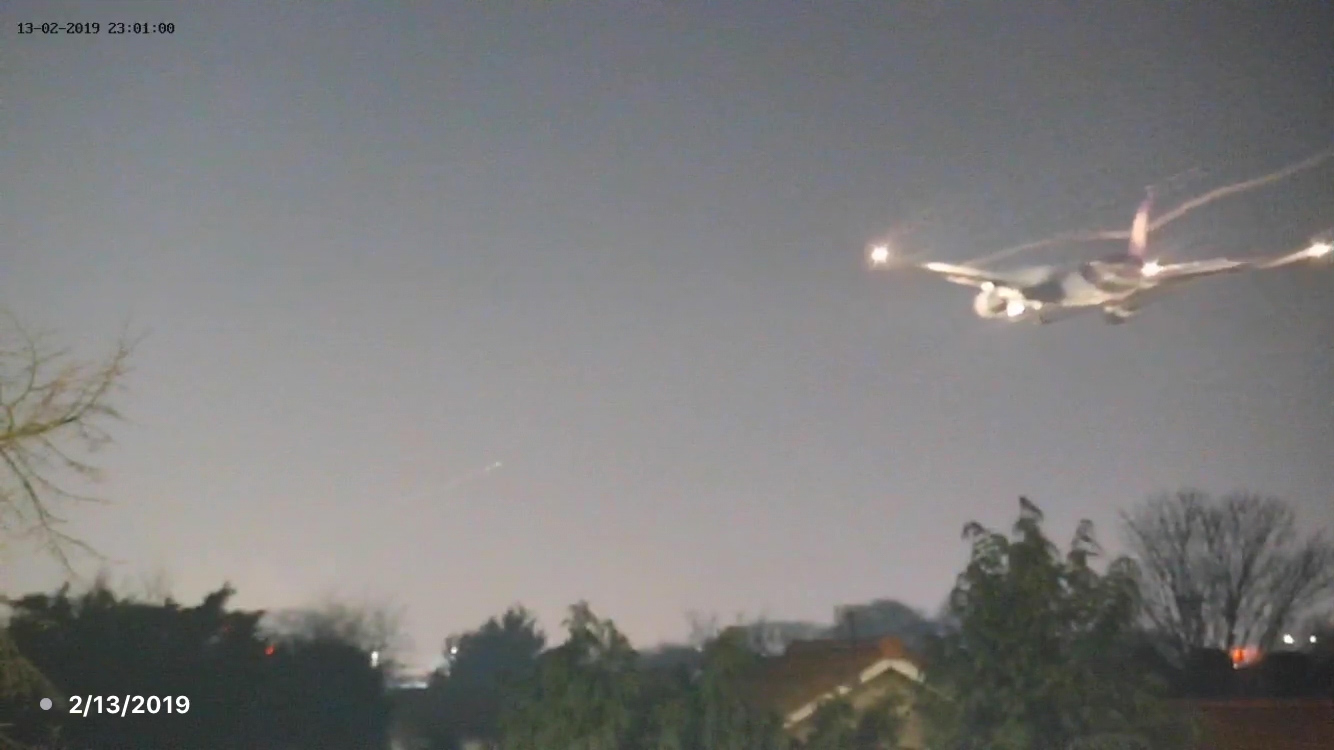 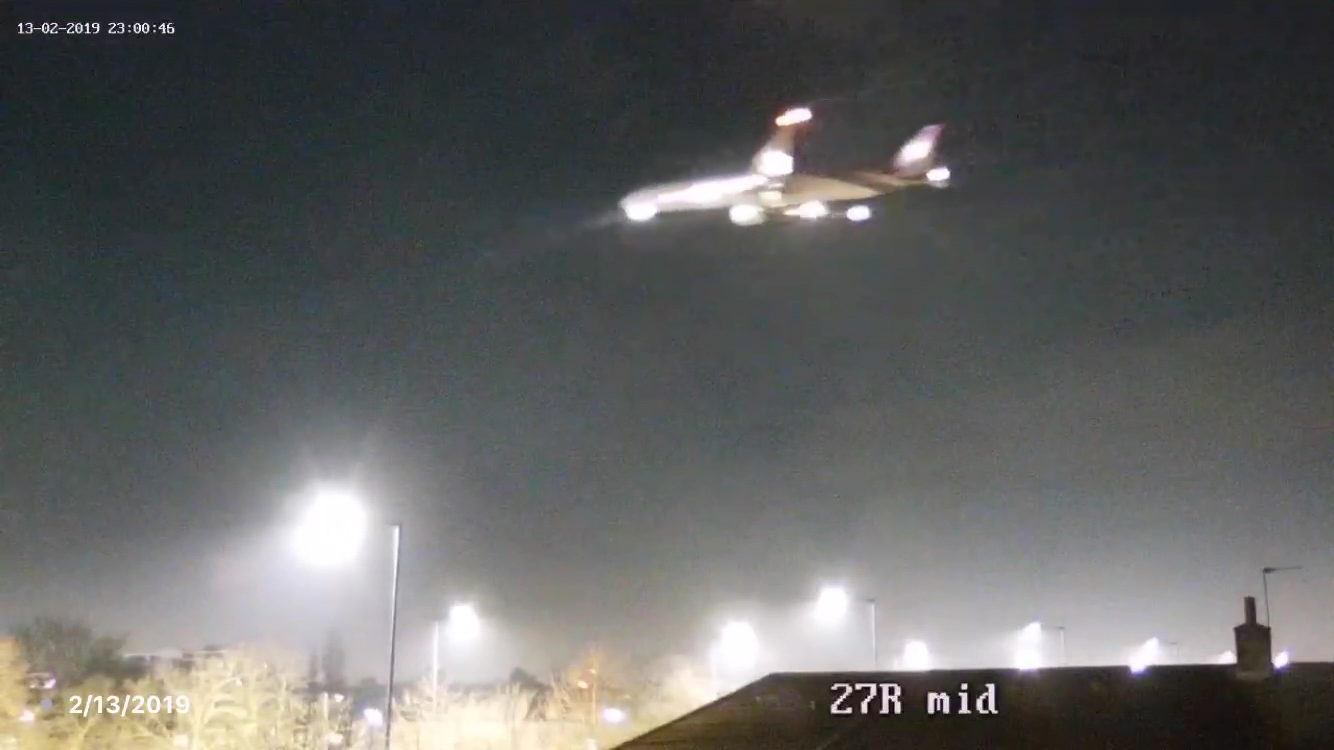 There were 344 passengers and 20 crew on board, who were taken off the flight while engineers battled to identify the problem.

A passenger onboard the Thai Airways flight named Largh tweeted: ''Can’t believe that of all planes, the one I’m on had to turn back to Heathrow an hour into the journey TG917.

''As far as I’m aware, engineers are checking it out. Don’t know how long it will take though..not much information has been given to us yet, just sitting waiting.''

Airline officials eventually found that the door was secure but there was a problem with the warning light system. 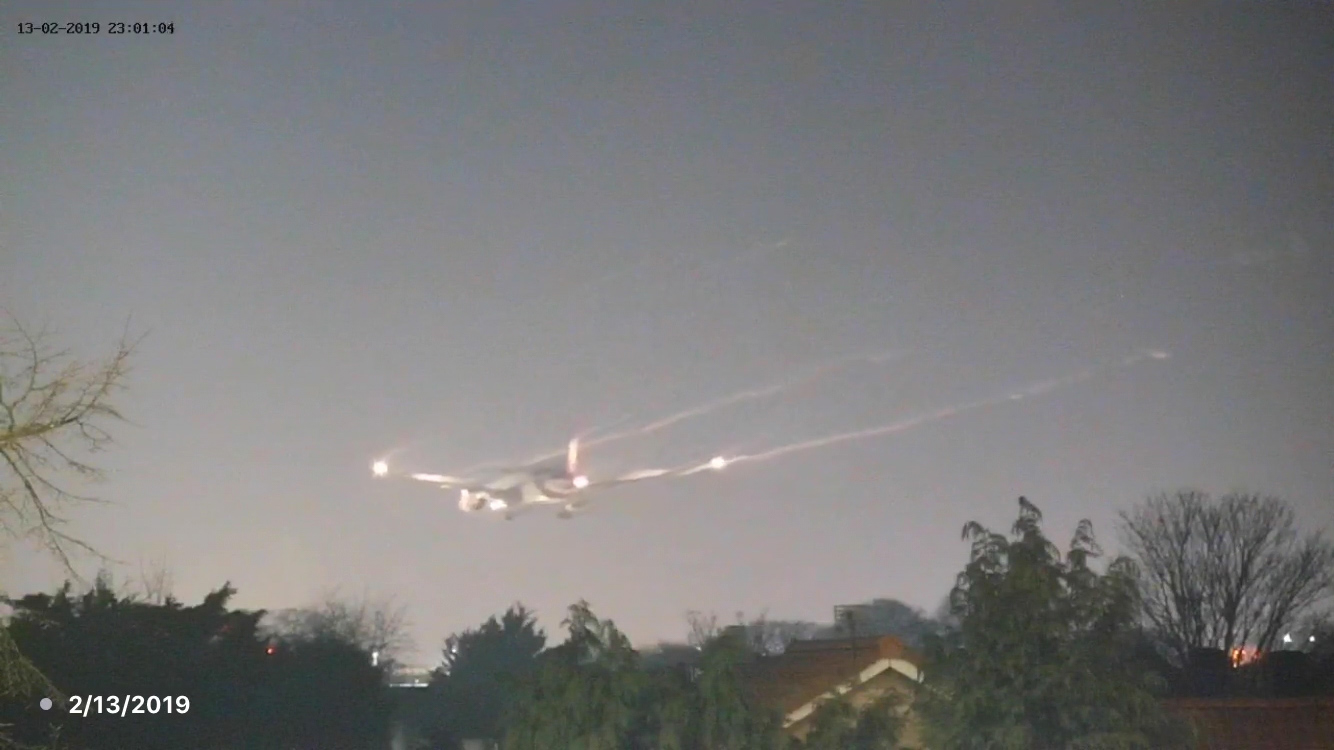 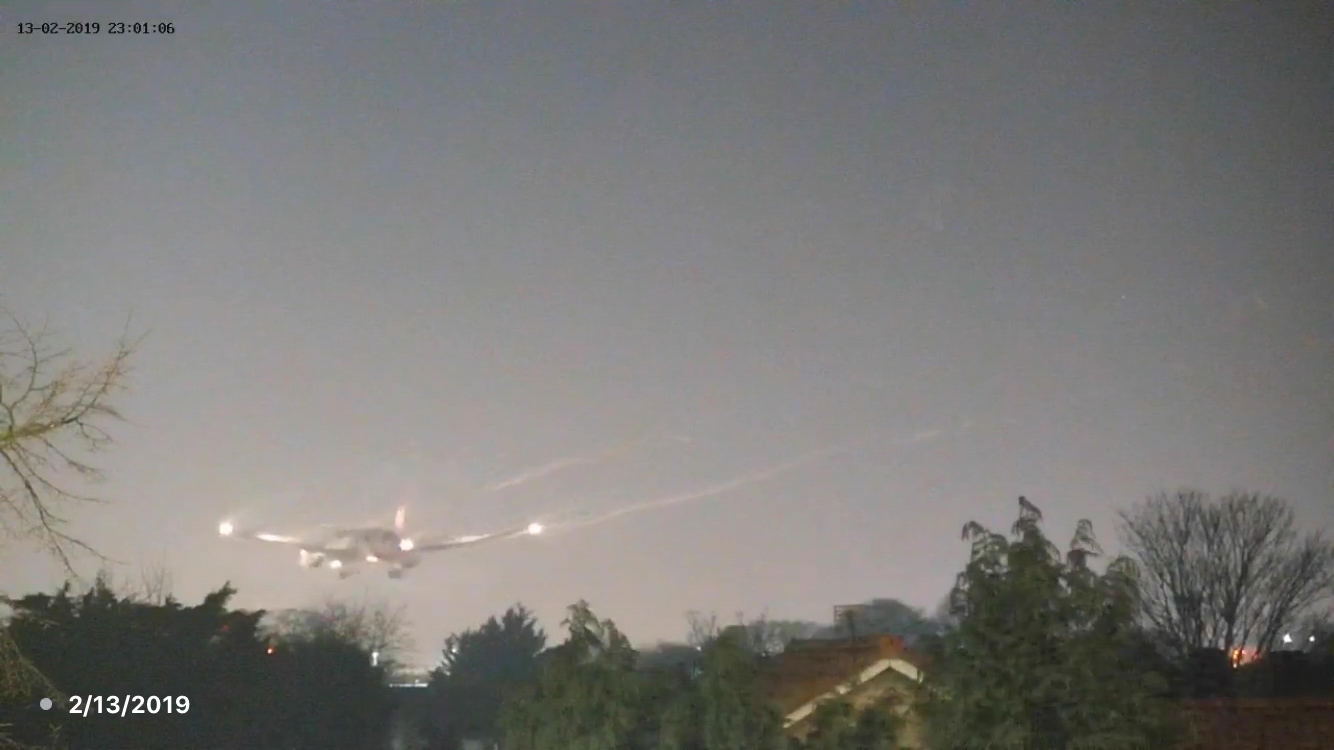 Flight Lieutenant Pratana Patanasiri, Vice President Aviation Safety, Security and Standards Department, said that the plane was at 8000 feet before the incident when the light appeared.

He said: "The sensor for the cargo hold door look system showed an irregularity.

"Flight engineers took about two hours to check the whole aircraft. They found the notification light issue, there were no hazardous irregularities.

Passengers followed the instructions and waited at the gate while engineers and maintenance staff checked the plane and it was refuelled.

He added: "On behalf of the Thai Airways cabin crews, I would like to thank all passengers for cooperating with us in this emergency situation."

Sun Online Travel previously revealed what would happen if a plane door was to fully open during a flight.

According to ASAP Science, the difference in air pressure would suck anything out of the plane which was not held down.

There would also be a huge oxygen deficiency for any passengers who did not have an oxygen mask on.