Like so much else in Brooklyn these days, the art scene there seems to be in flux. Galleries that were familiar presences have closed; others have changed names and moved to Manhattan. Neighborhoods that previously served as linchpins now have fewer dedicated art spaces; rents are high, and other parts of the city promise greater foot traffic.

Yet in a way, transition has always been central to a geographically scattered scene that’s uneven in its offerings and anchored by a handful of larger nonprofits alongside a rotating cast of small spaces run as labors of love. Even commercial operations seem to work differently here: Jenkins Johnson Gallery’s outpost aims to build a relationship with the surrounding community (and its coming show “Free to Be,” featuring Rico Gatson and Baseera Khan, should be worth a visit). Part of the thrill of seeing art in Brooklyn is that you don’t quite know what you’re going to get.

This list is just a sample of what Brooklyn has to offer. It will take you from Bushwick down to Park Slope and focuses on exhibitions that are, quite loosely, about identity. These artists are exploring how cultural, national, social and other factors shape us, even as they take very different approaches. It’s a fitting theme for a borough that, despite becoming a brand, is still a haven for those looking to make a creative life in New York City.

Industrial art spaces aren’t as au courant as they used to be, but Brooklyn and Queens still have their fair share. The Chimney rightly embraces the roughness of its home by commissioning artists to create work for its brick walls and concrete floor. Sara Mejia Kriendler has even extended her solo show onto the ceiling, covering it with mounds of gold-tinted foil. Down below, broken terra-cotta hands are piled in a huge circle on the ground, like the remnants of an ancient society or mysterious ritual. Inspired by her Colombian roots, Ms. Kriendler uses simplicity and scale to turn the gallery into a space that feels simultaneously sacred and profane. Through May 5 at 200 Morgan Avenue, Bushwick; thechimneynyc.com. 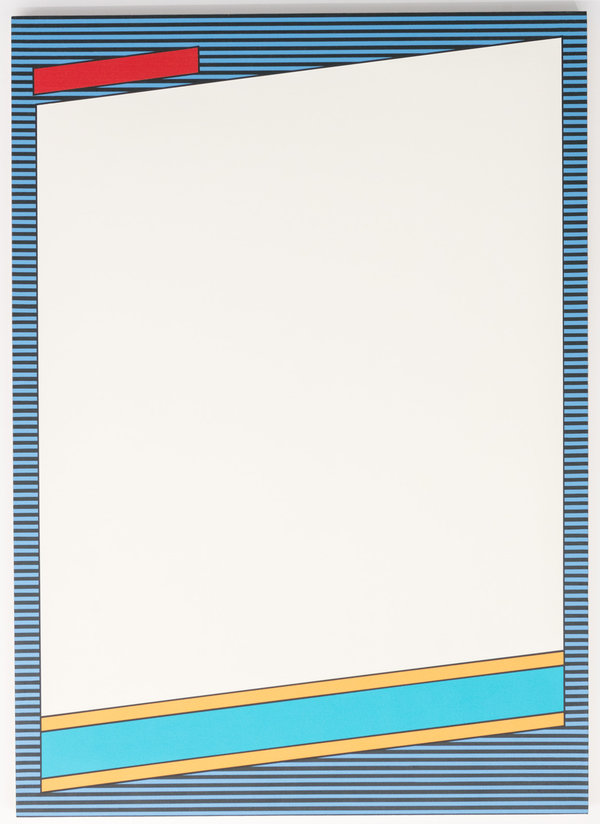 The seven galleries in this building have had consistently strong programs. Tiger Strikes Asteroid is one of the smaller spaces but regularly swings for the fences, focusing on solo presentations for underrepresented artists and group exhibitions with unusual themes, like the current “baseball show.” Organized by Andrew Prayzner, the show brings together an array of astute work, including Elias Necol Melad’s clever paintings of baseball cards without their figures (and thus their value) and Christopher Gideon’s incriminating scans that show dipping tobacco tins in players’ pockets. The nine artists treat the sport not simply as a beloved pastime but as a cultural phenomenon worth examining. Through May 5 at 1329 Willoughby Avenue, No. 2A, Bushwick; 347-746-8041, tigerstrikesasteroid.com. 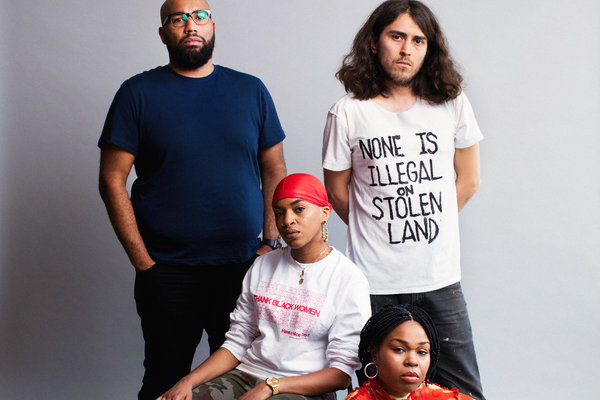 3. Recess, ‘Lex Brown: The Inside Room’ and ‘American Artist: blue are the feelings that live inside me’

The nonprofit Recess does something different than most other art spaces: It gives artists the gallery and roughly two months to realize their projects on-site. So the work happens before the public’s eyes, and it’s best to visit multiple times to follow the progress. Right now, Lex Brown is building a studio for the production of an experimental TV show that will disregard the typical conventions of the medium — scenes and story lines will be improvised, multiple people will play a single character — to focus on human interaction. Hanging in the front room are disquieting photographs by American Artist of books from the Blue Lives Matter movement — an extension of their recent, powerful show at Brooklyn gallery Koenig & Clinton. Through June 8 and May 11 at 46 Washington Avenue, Clinton Hill; 646-863-3765, recessart.org.

Located in a renovated carriage house near the Prospect Expressway, Open Source is something of an outlier in a neighborhood without many art galleries. That hasn’t stopped it from mounting ambitious exhibitions. Ronny Quevedo’s current solo show continues his investigation of games and their relationship to the migration of people. On the floor, he’s placed gold and silver tiles that turn the space into a kind of board. Some of them hold concrete sculptures of misshapen sports balls, while prints on the walls turn the shapes associated with various games into evocative abstractions. With the whole gallery as a “Field of play,” as the exhibition is titled, it falls to the viewer to invent the rules for navigating it. Through May 11 at 306 17th Street, Park Slope; open-source-gallery.org.

Once upon a time, 56 Bogart was the place to see art in Bushwick; today it’s no longer the neighborhood’s artistic nerve center. The galleries that remain are a mix of newcomers and longtime holdouts, of which Theodore:Art, at almost a decade old, is one. Peter Krashes’s current exhibition is a poignant reflection of the changes being felt throughout Brooklyn. The artist is a longtime community organizer, and in his gouache-on-paper paintings he captures street festivals, encounters with the New York Police Department and celebrity sightings near Barclays Center. Krashes paints with smooth, confident strokes but leaves blank specks throughout, suggesting the gaps of memory that make even the best representations of reality imperfect. Through May 18 at 56 Bogart Street, Bushwick; 212-966-4322, theodoreart.com.

This storied nonprofit is best known for presenting conceptual shows that contain an ambitious site-specific element. The current centerpiece is the Japanese artist collective Chim↑Pom’s affecting, tunnel-like installation made of paper cranes that people from around the world have sent to Hiroshima as a gesture of peace. The city keeps the cranes — millions of them — in a special warehouse, where the collective also filmed a new video. On view concurrently is a “non-visitor center” for “Don’t Follow the Wind,” an exhibition created inside the radioactive Fukushima exclusion zone by Chim↑Pom, other artists and the curator Jason Waite (who organized both shows at Art in General). Visitors can glimpse the restricted area via a 360-degree video and contemplate the sobering past and present of our nuclear reality. Through July 13 at 145 Plymouth Street, Dumbo; artingeneral.org. 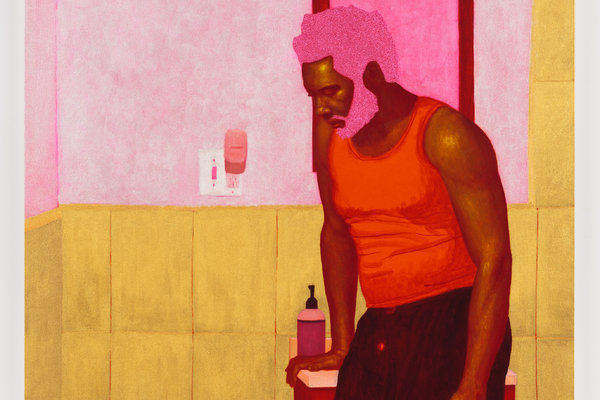 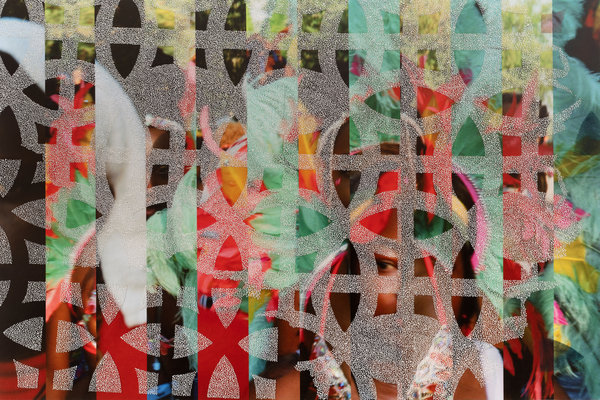 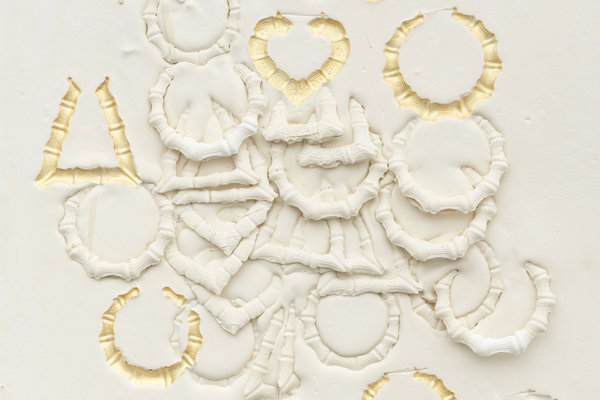 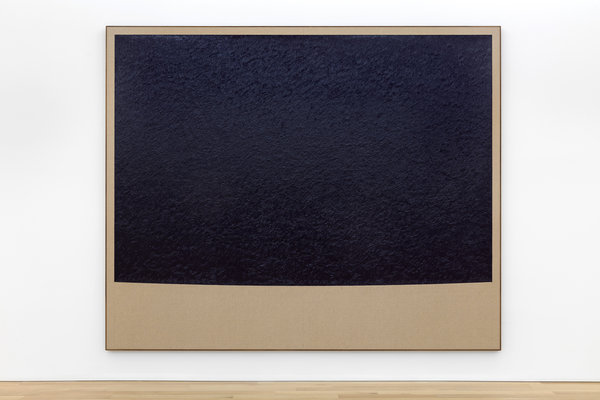 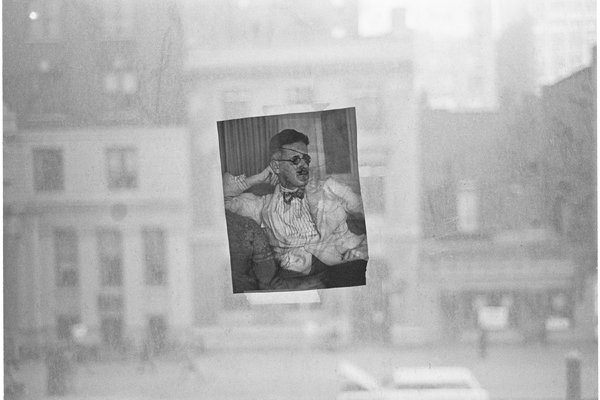 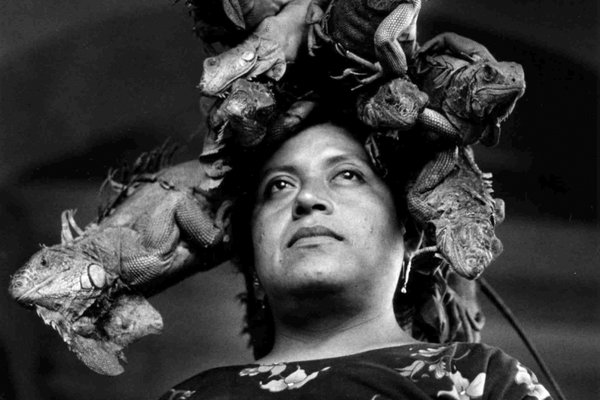