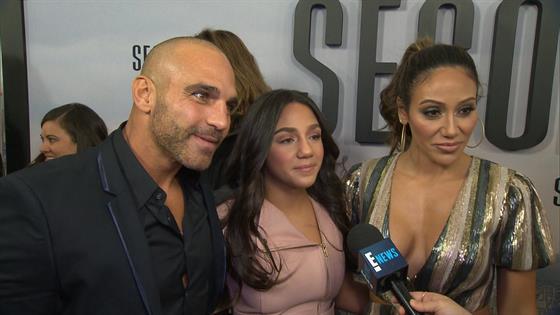 Dad Joe couldn’t help but gush over his daughter, asking, “Isn’t she beautiful?”

Melissa also posted a red carpet photo of the trio on Instagram, captioning the snap, “Spending the night with my baby girl at the #secondact premiere last night was unreal @joeygorga & I loved seeing her turn into a little lady Both dressed in @envybymg !!”

When asked whether she enjoys watching Real Housewives, Antonia admitted, “I don’t really watch it, to be honest. Unless I’m on it, I need to watch myself.” 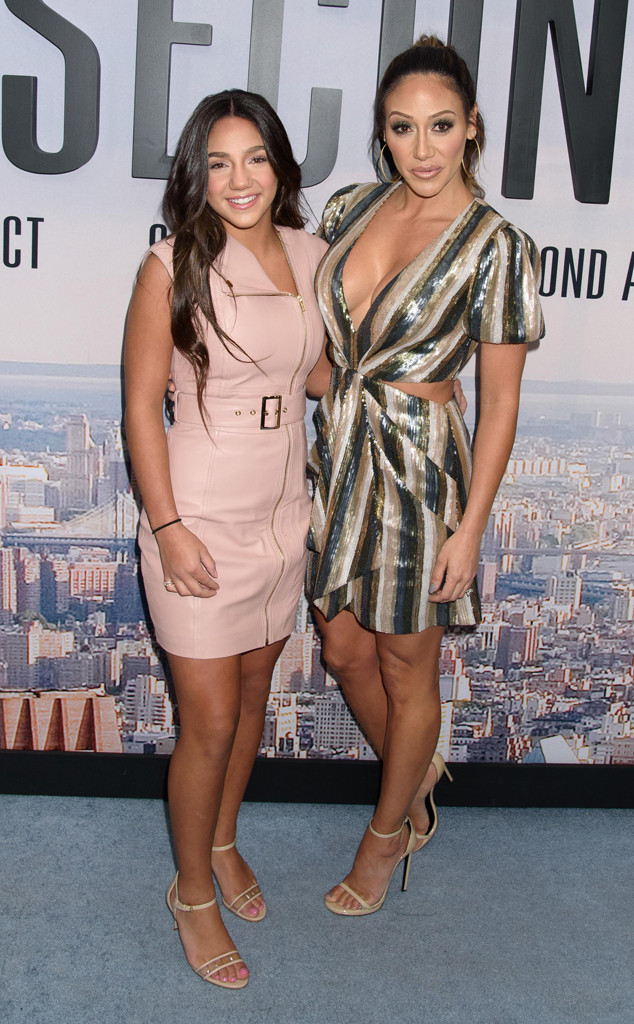 “I always say, she’s very unaffected by the show,” Melissa added. “She’s been on it since she’s five and it just doesn’t faze her, it really doesn’t. Sometimes I want it to, sometimes I’m like, ‘Don’t you think I’m the coolest mom?’ She’s like, ‘No.'”

Watch the video above to see Antonia hit the red carpet with her mom and dad!