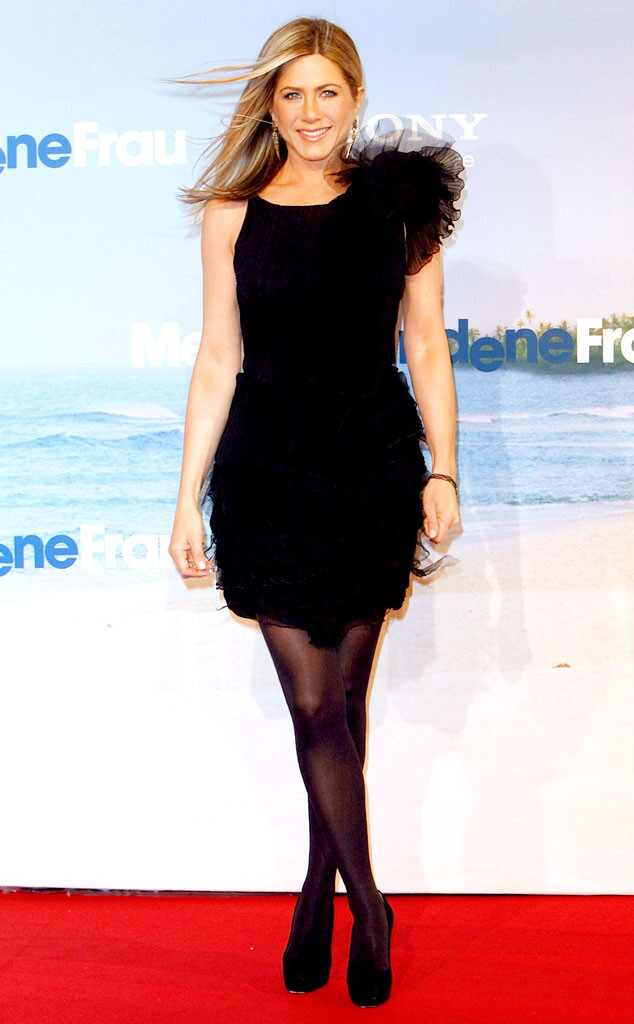 In case you missed it, the Friends star has officially joined Instagram and she’s already blessed us with a lot of great #content.

And what better way to make her Instagram debut than by sharing a sweet Friends reunion selfie? Of course, we wouldn’t expect anything less.

Since joining Instagram, the 50-year-old has not only broken Instagram but also set the record straight about the classic Friends debate over Ross and Rachel’s “break.”

TV personality and former Bachelor contestant, Kaitlyn Bristowe, commented on Aniston’s first Instagram, asking, “ARE YOU AND ROSS STILL TOGETHER!!???”

To which Aniston replied, “well we’re on a break.”

She finally admits they were on a break!

Instagram account Comments By Celebs initially pointed out the interaction between the two, and of course, everyone went wild over Aniston’s controversial response.

“The one where I shit my pants,” Bristowe captioned the screenshot she took of Aniston’s response to her.

Earlier this year, Aniston also revealed whether Friends’ Ross and Rachel would still be together today.

During an interview with Today, Aniston said that the two would “absolutely” still be each other’s lobsters.

Since Friends ended a little over 15 years ago, Aniston has kept busy with a myriad of different projects but she’s still entertained the idea of a reboot of the iconic show.

“Listen, I told you this. I would do it….The girls would do it, and the boys would do it, I’m sure,” Aniston told Ellen DeGeneres during an interview. “Listen, anything can happen.”

The one where I shit my pants

The one where I shit my pants