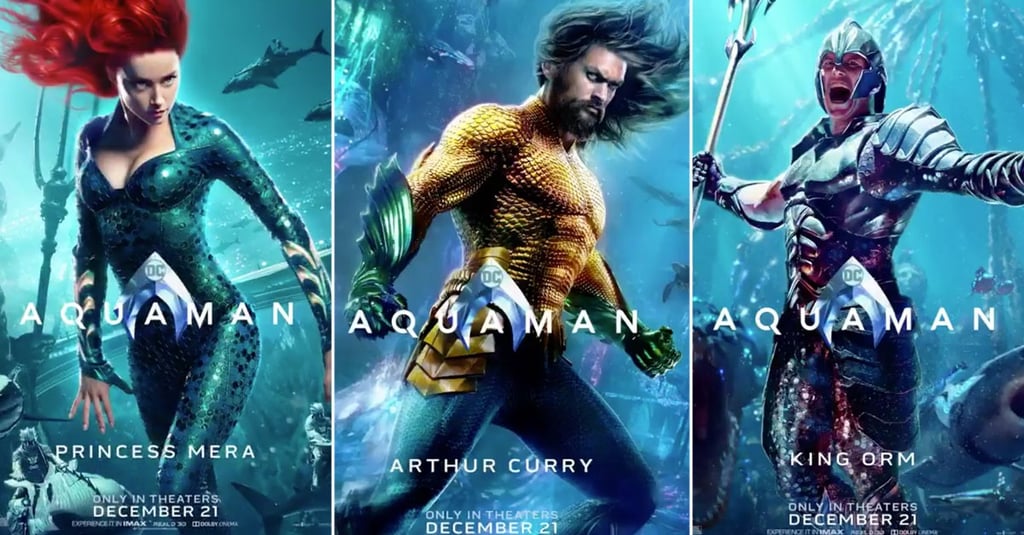 Aquaman is still a little over a month away from exploding into theaters, but luckily, we’ve had plenty to keep us busy in the meantime. In addition to some seriously cool trailers and a look at who’s playing a young Jason Momoa, there have also been tons of glimpses of the water-based superhero himself. Until James Wan’s film is finally released, there’s now something else you can take a peek at: seven stunning character posters featuring the movie’s biggest talents. Get up close and personal with each image ahead!