Not a warm welcome! Larissa absolutely hated Las Vegas, her new home with Colt, the second she arrived during the Sunday, October 28, episode of 90 Day Fiancé. Also, Leida and Asuelu didn’t exactly have great first days in America either. Catch up on what you might have missed during this week’s episode!

Larissa finally made it to the United States and couldn’t wait to get her life started with Colt. The only problem was that she hated basically everything about Las Vegas the second she arrived, starting with the fact that Colt had the audacity to pick her up from the airport and not bring her flowers.

“When I saw him without nothing in his hands, I thought, ‘What’s going on?’” she said.

When she finally got in the car and got to see Las Vegas, she was unimpressed that it didn’t look like Beverly Hills or New York.

“In the future, I’d like to not live here,” she told Colt. “My dream was to move to a place completely different than Brazil and here is like a nightmare.”

Obviously, this stressed out Colt, but hopefully she gets used to her new home, even though she did compare it to Mars.

Fernanda Stood Up for Her Country

Jon and Fernanda made up after their horrible first night together, and he took her to dinner at one of his friend’s homes to introduce them to his fiancée.

“It’s a lot of pressure to meet his friends and family,” Fernanda said.

Jon mentioned that his friends like to push his buttons, and they definitely didn’t hold back at dinner. They questioned their age difference and Fernanda’s motives to move to the U.S. They also mentioned the tension between the U.S. and Mexico because of President Donald Trump‘s proposed border wall.

“I know they want to defend their country and I want to defend mine,” Fernanda said. The conversation eventually settled down and they were happy that Fernanda was with Jon, but it was definitely tense for a moment.

Steven Prepared to Head to Russia

Steven is a 20-year-old high school dropout who loves to party. He met Olga when he was in Ocean City, Maryland, for the summer and one thing led to another and she became pregnant. Olga lives in Russia and has had issues getting a visa, so Steven was traveling to Russia for the birth of their son.

“She’s been alone in the pregnancy,” he said. “I can’t be the person that I used to be in any way.”

This will be Steven’s first time on a plane and he’s traveling alone. The entire situation was nerve-wracking for him, and he realized that he needs to change himself for his future wife and son.  “I’m still a kid and I’m about to raise a kid so I’ve got some growing up to do,” he said.

Ashley Joked About Running Away From Her Engagement

Ashley was in Jamaica to help Jay prepare for his visa interview. Jay was excited to start his life with her, but he did worry because Ashley backed out of two engagements in the past. 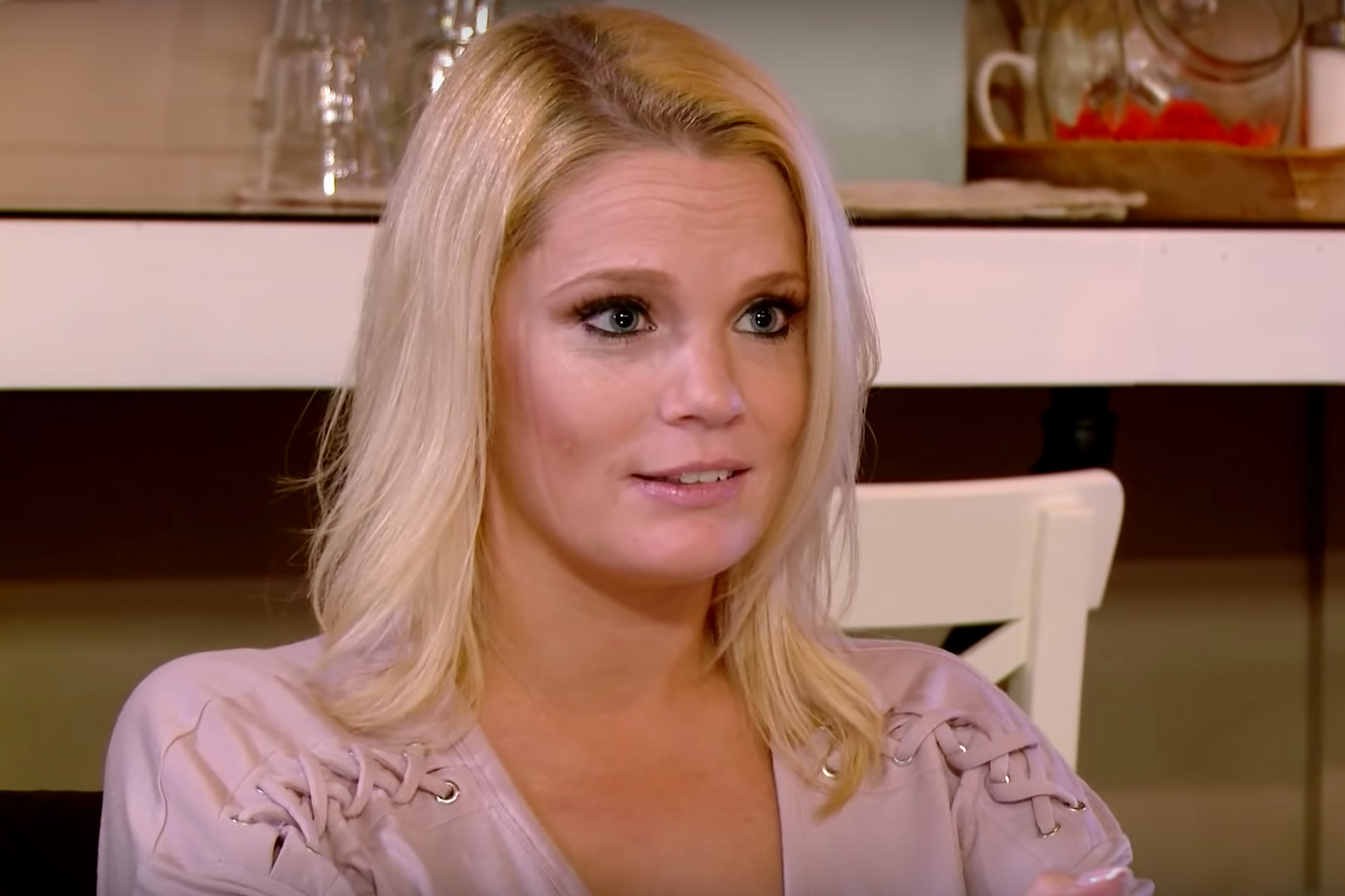 “Ashley, she ran away from two engagements because they wasn’t perfect for her and I’m kind of worried that she might run away from mine,” Jay said.

When he finally did get his visa, she even made a joke about leaving him.

Leida arrived in the U.S. with her son and sister, and Eric had them fly to New York so they could see more of the country. However, they were staying in Pennsylvania because Eric couldn’t afford to pay for accommodation in New York. She is used to living a lavish life, so she was disappointed.

“Leida gets what she wants when she wants,” Eric said.

She bragged about never making her own food because she has so many people that do everything. She also begged Eric to get a maid, and he was really getting nervous about her expectations.

“I am quite concerned how well they know each other. And Leida is easy to get irritated and she becomes really an awful person,” Leida’s sister said. “I don’t know if Eric knows that.” Even her sister admits that Leida can be annoying, so it’ll be interesting to see how this plays out.

Asuelu finally arrived in the U.S. and, boy, did he make an entrance. At the airport, he ripped off his shirt and did a dance while chanting to celebrate Kalani’s birthday. However, she wasn’t a fan. 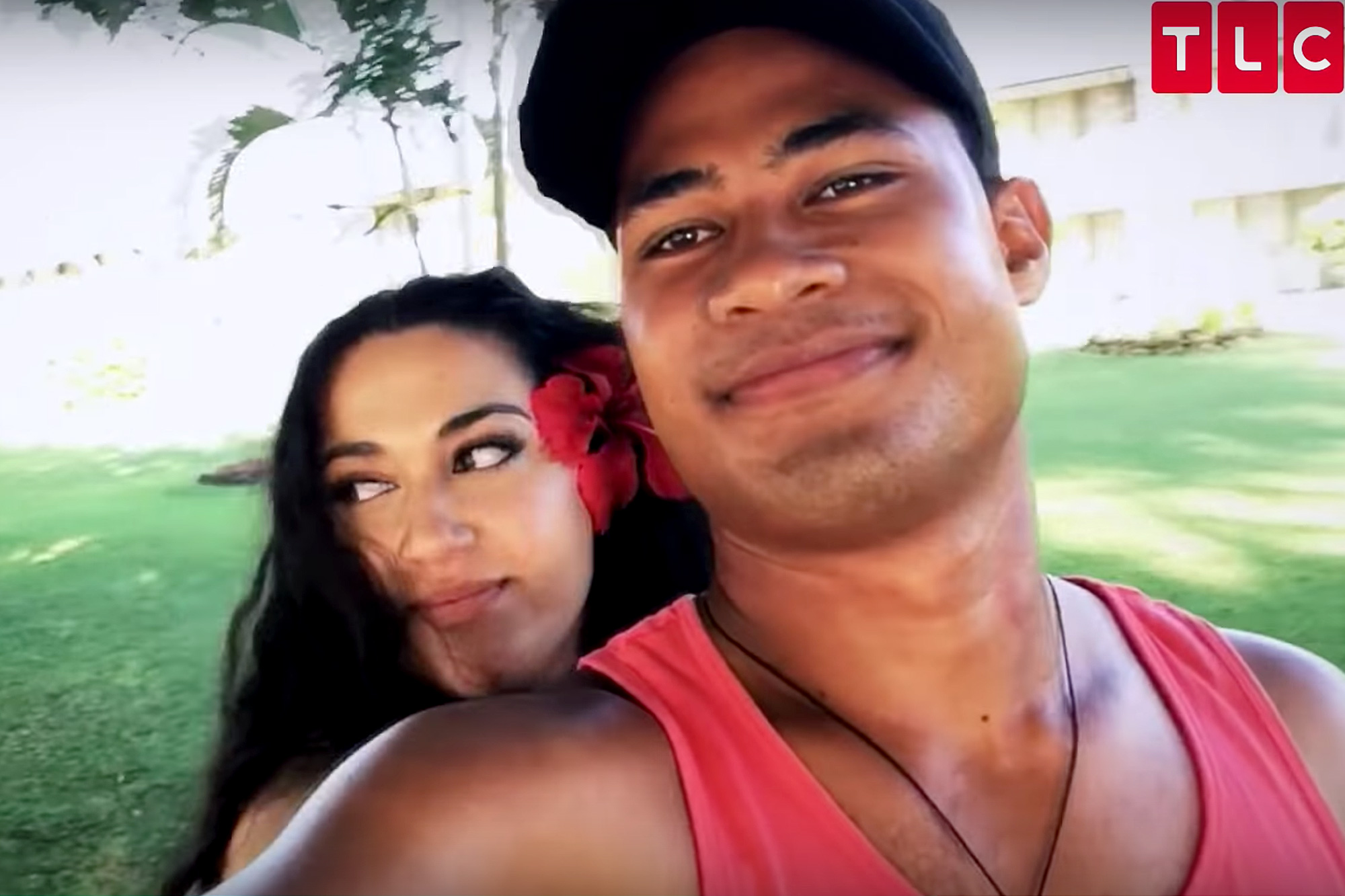 “I hated that he just danced in the middle of LAX in front of everybody,” Kalani said. “I guess I’m just going to have to teach him how to act in public in America.”

When he finally got to see his son, it didn’t go smoothly either. The baby wouldn’t stop crying because he didn’t know his dad.

“I can’t even imagine as a father what that would feel like, to have all of this anticipation and months of not seeing your kid and your kid’s just like, ‘Who are you? Bye,’” Kalani said. Hopefully things start going smoother for him in America.