The anti-flu drug that is currently in development for use in pandemics might work for now, but if it mutates, there'll be no readily available cure. 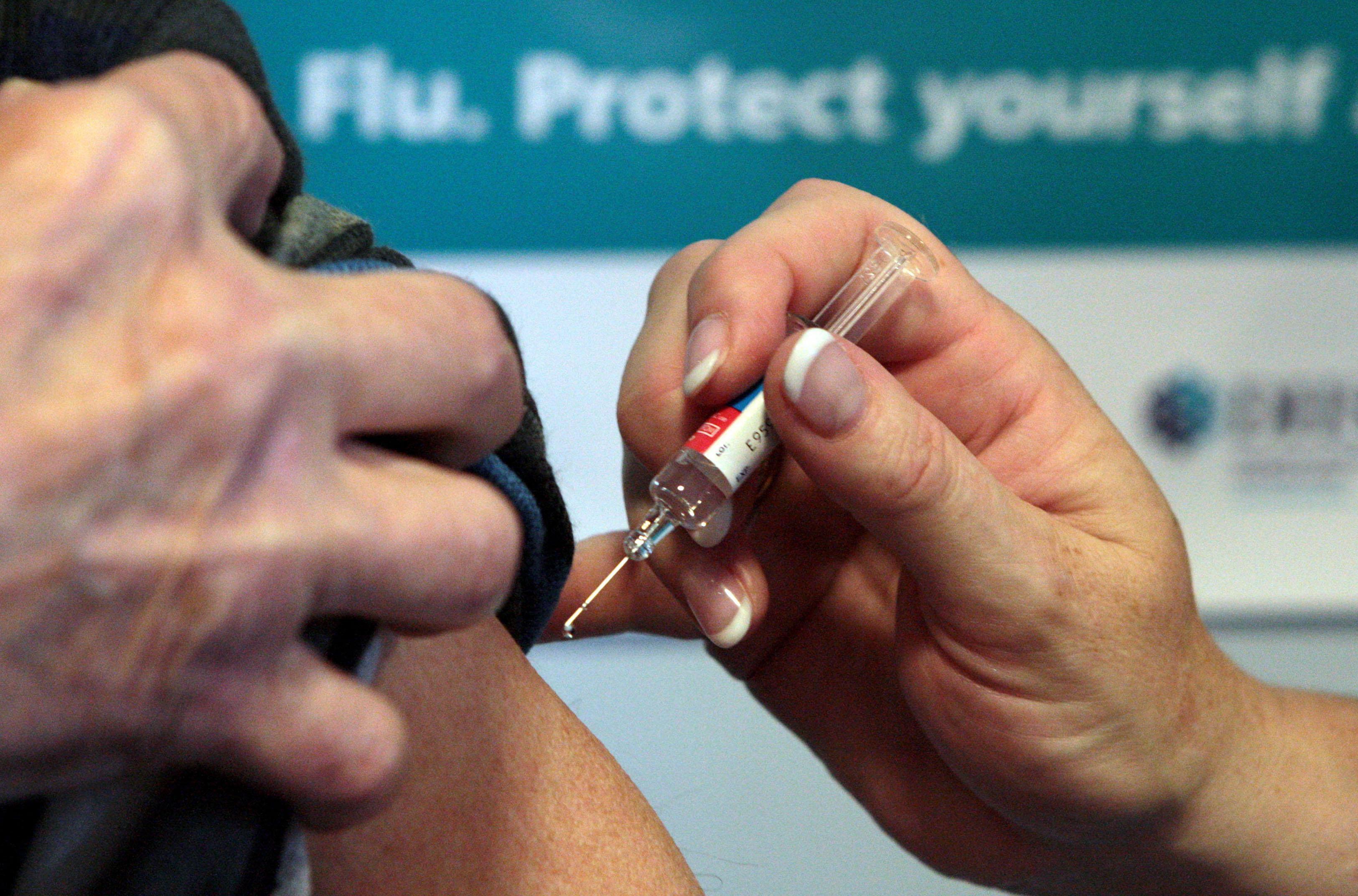 Scientists at Imperial College London have discovered that it would only take a couple of genetic mutations for the drug which is currently under development in Japan to be made redundant.

Favipiravir isn't currently available in the UK but it's been shown to be effective in clinical trials so far and might be used in the future for mass breakouts if other drugs don't work.

Experts have warned that although the virus has been found to develop resistance to the drug in lab tests, it does prove that similar viruses could overcome medications in the event of a serious outbreak.

Dr Jonathan Quick, chair of the Global Health Council, has previously said that the flu virus is "the most diabolical, hardest-to-control, and fastest-spreading potential viral killer known to humankind". 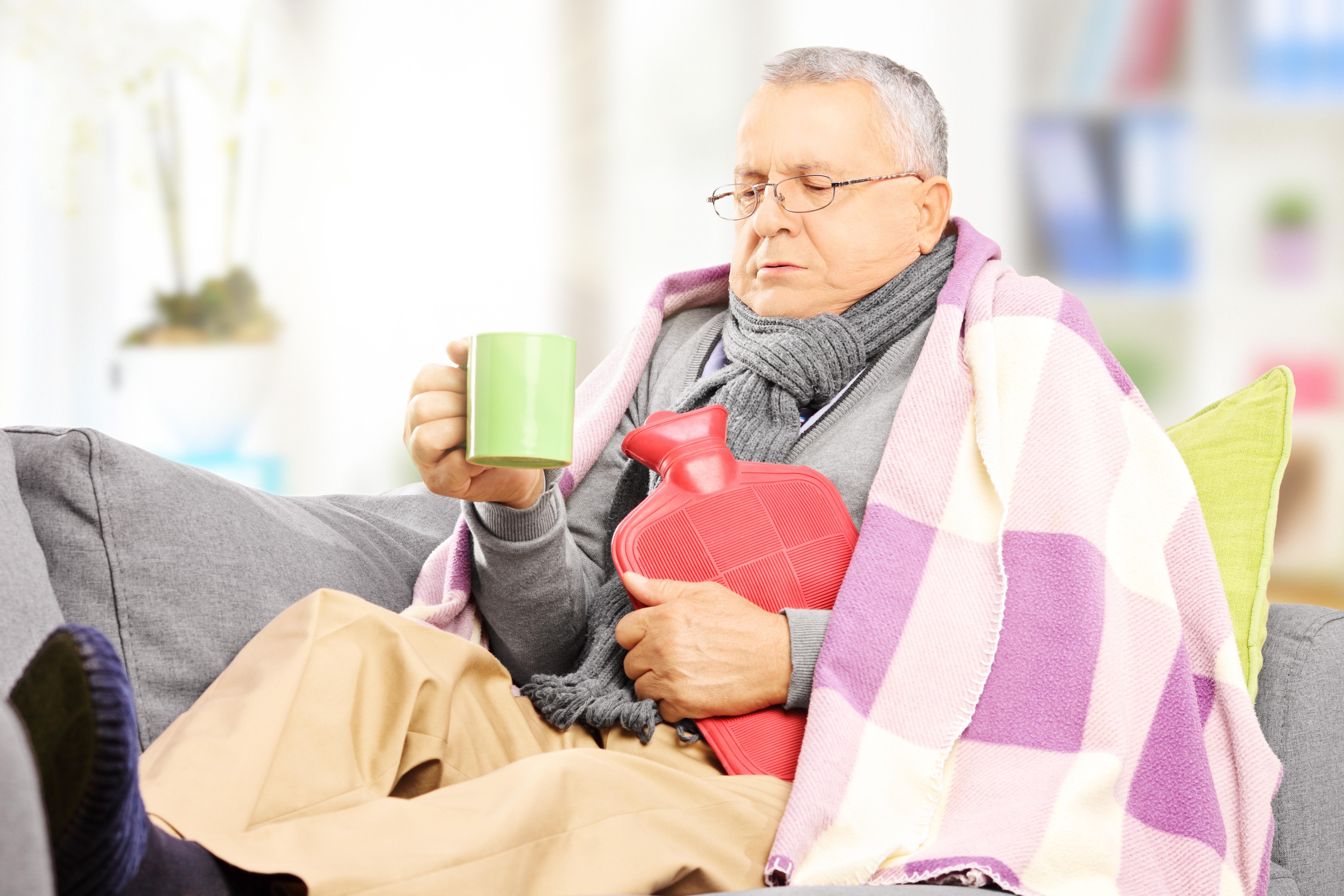 And that could potentially pose a massive public health crisis – especially as the drug had been found to be effective in treating other viruses like ebola.

Up until now, Favipiravir was thought to be totally effective in crushing the virus – with both laboratory and clinical trials, as well as animal tests, showing little evidence of resistance.

But the latest study is the first to show that flu can actually develop a resistance.

Professor Wendy Barclay, from the Department of Medicine and Action Medical Research Chair in Virology at Imperial, who led the research, said: "We're alerting the world to the fact that RNA viruses, like influenza, can readily adapt to their environment and evolve, and that while favipiravir could be a potentially important drug in a pandemic situation, resistance can emerge. 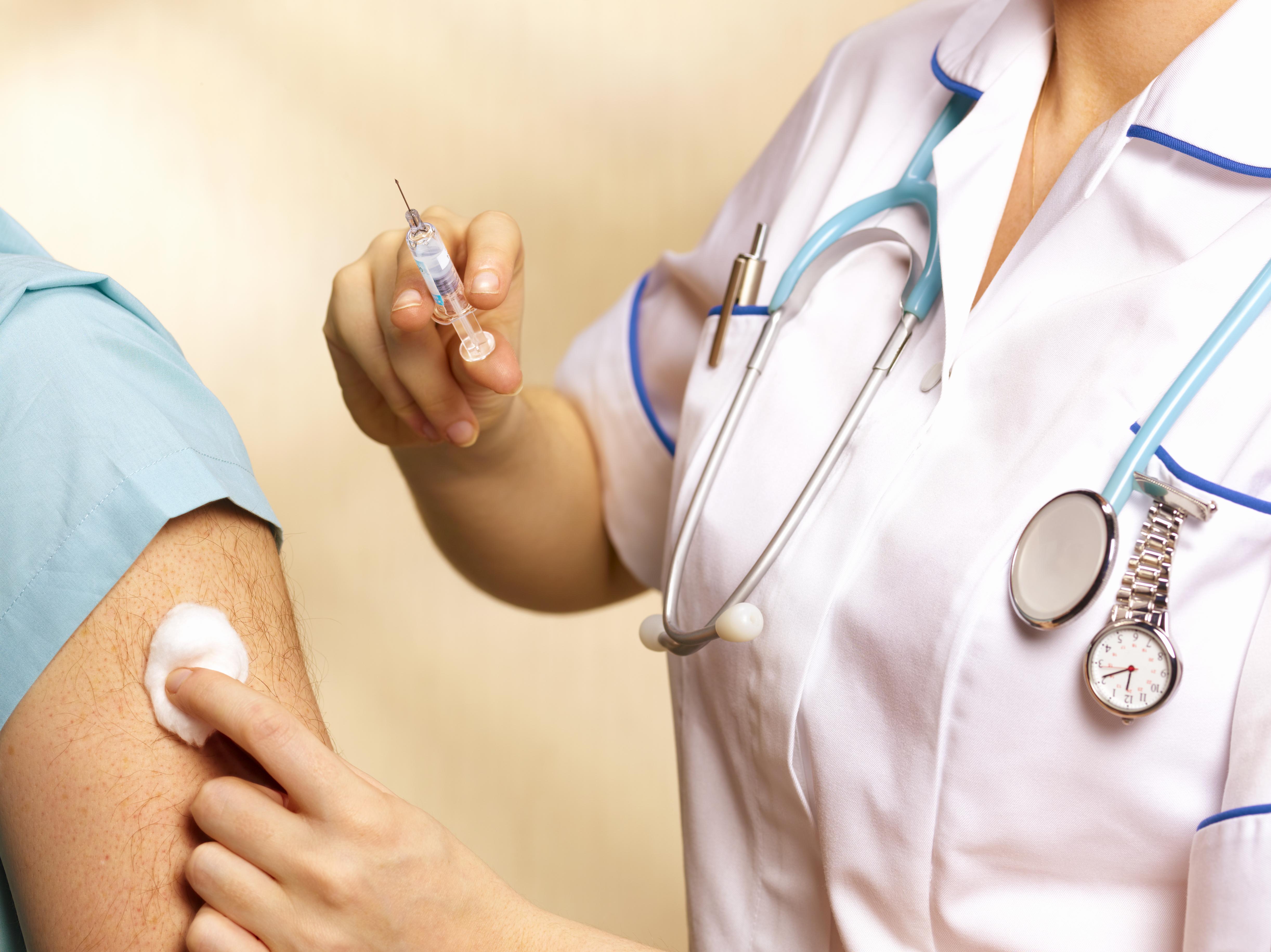 "Favipiravir is still an important drug and should be in the pipeline to be used in the event we need it, but we now know that viruses can develop resistance to it.

"We need to look out for these mutations and monitor for them, particularly if we are using this drug in outbreak situations and in patients that might have prolonged disease, as those are conditions where you might see resistance emerging."

The study was done in partnership with Public Health England and was published in the journal PNAS.

Dr Maria Zambon, from Public Health England, said: "We have shown that resistance can emerge to this antiviral, which has not been shown previously and we need to factor this into our pandemic preparedness.

SHOT OF PROTECTION How to get a flu jab, how do I get a free NHS jab at Tesco and Asda, is the vaccine safe for children and are there any side effects?

"However, pandemic planning is multifaceted and includes vaccines, antivirals and good hygiene messaging."

The last major flu pandemic hit in 2009-10 when swine flu emerged in Mexico, while the deadly Spanish flu pandemic of 1918 claimed up to 100 million lives – infecting a third of the world's population.

Professor Robert Dingwall, a flu expert at Nottingham Trent University, explained that in order for a pandemic to happen, there needs to be a "dramatic shift" in the flu virus – something we can expect to see roughly every 20 to 40 years.

"A pandemic is when we see a shift, a really radical change that means the population has no real resistance to it," he told The Sun.

In the meantime, your best bet is to get a flu shot to protect yourself – particularly if you're over 65, have kids, or you live with asthma.

The flu jab is still the best form of protection against the disease, which is known to leave people prone to heart attacks – particularly as the temperatures drop.