The Love Me Like You Do singer wowed in a breathtaking silk crepe wedding dress by Chloe which took over 640 hours to make. 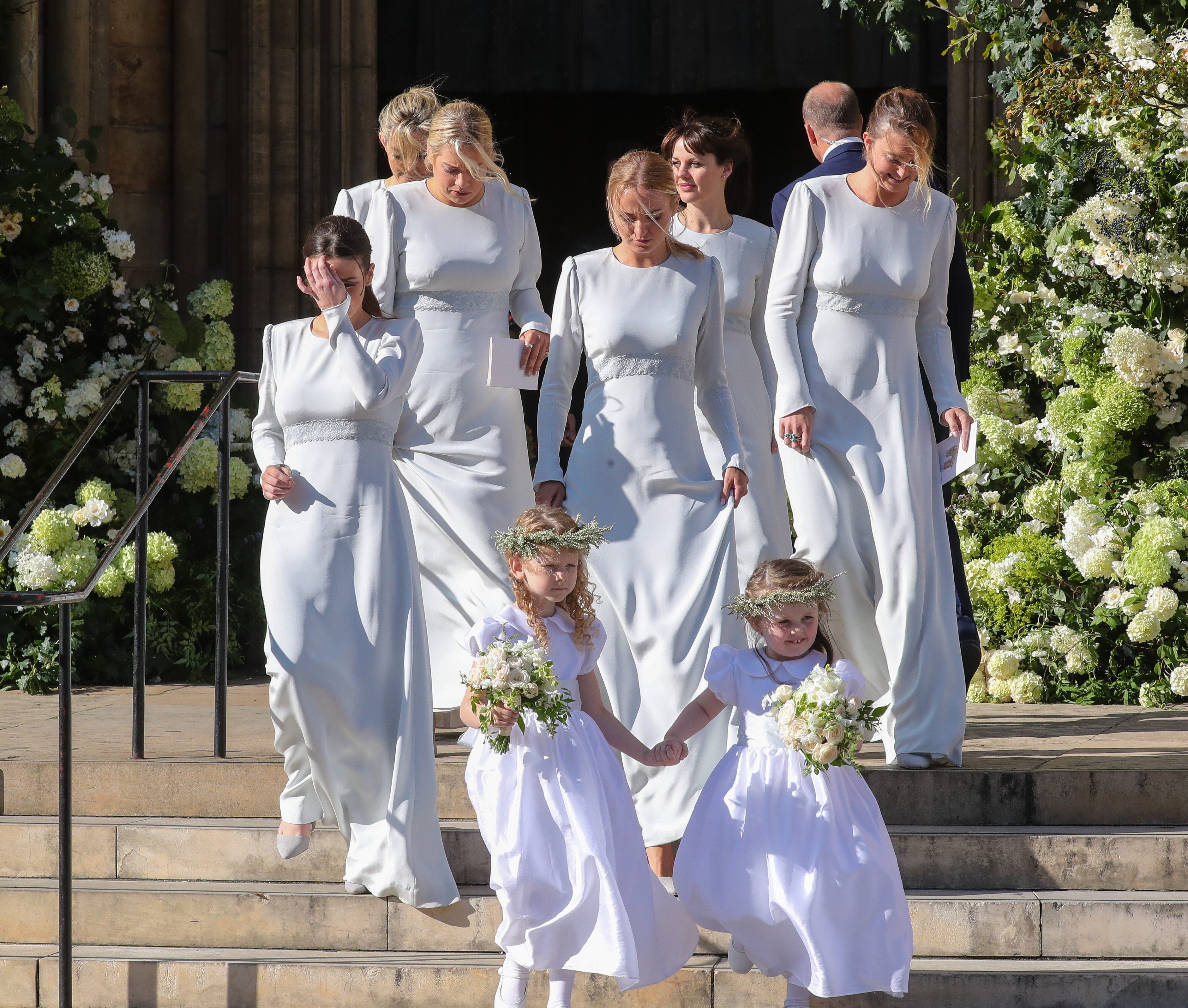 But while most brides pick a contrasting colour for their bridesmaids to wear on their big day, Ellie's seven pals arrived at the church in matching white gowns too.

But who exactly did Ellie choose to accompany her down the aisle at York Minster Cathedral?

It'll come as no surprise that Ellie picked her best friend Hannah Lowe as one of her bridesmaids. 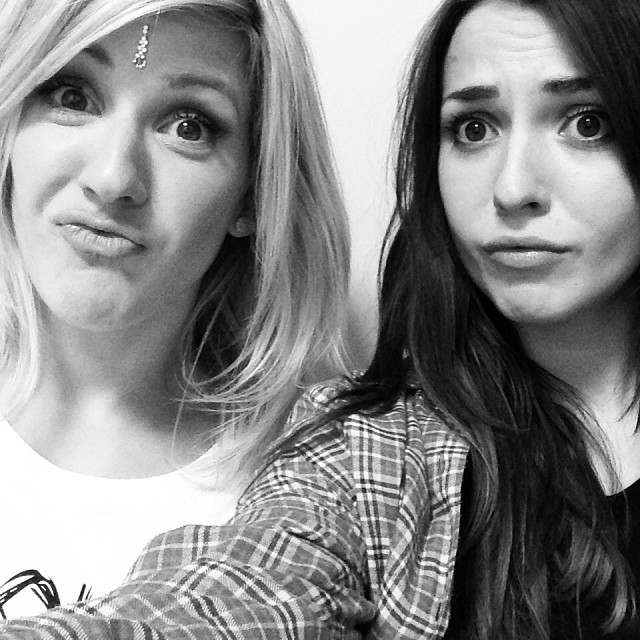 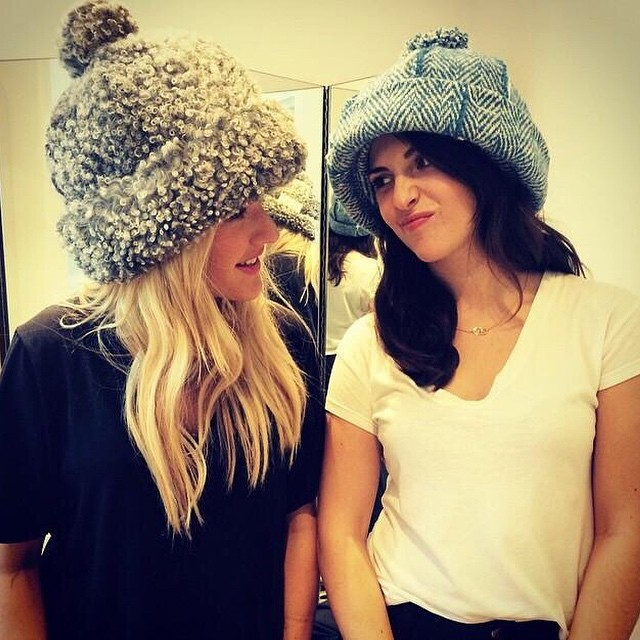 In fact, the pair have been so inseparable since they first met in college that Ellie even wrote the song Army about her bestie.

She told the Telegraph in 2016: "We all know that a friendship is about ups and downs.But friends like her, who have been there for me through one than one relationship, are important.

"I know she will be there for me forever."

In 2013, Ellie's close pal even toured around the UK with her and standing by the pop star's side yesterday too. 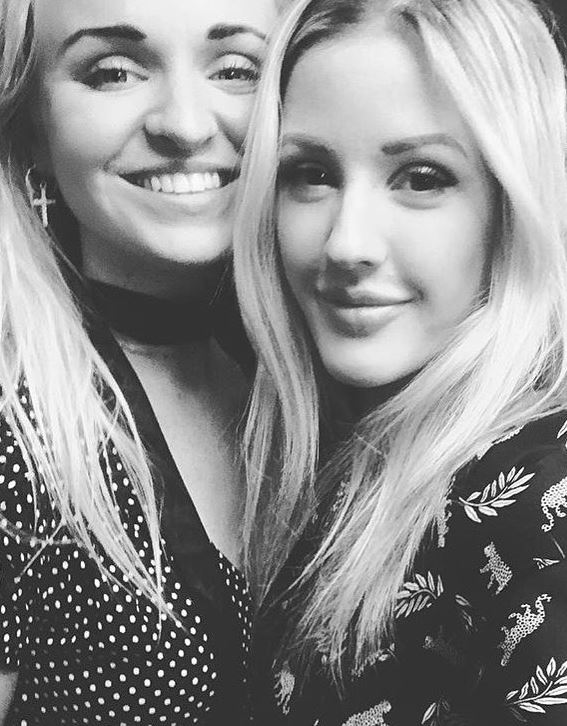 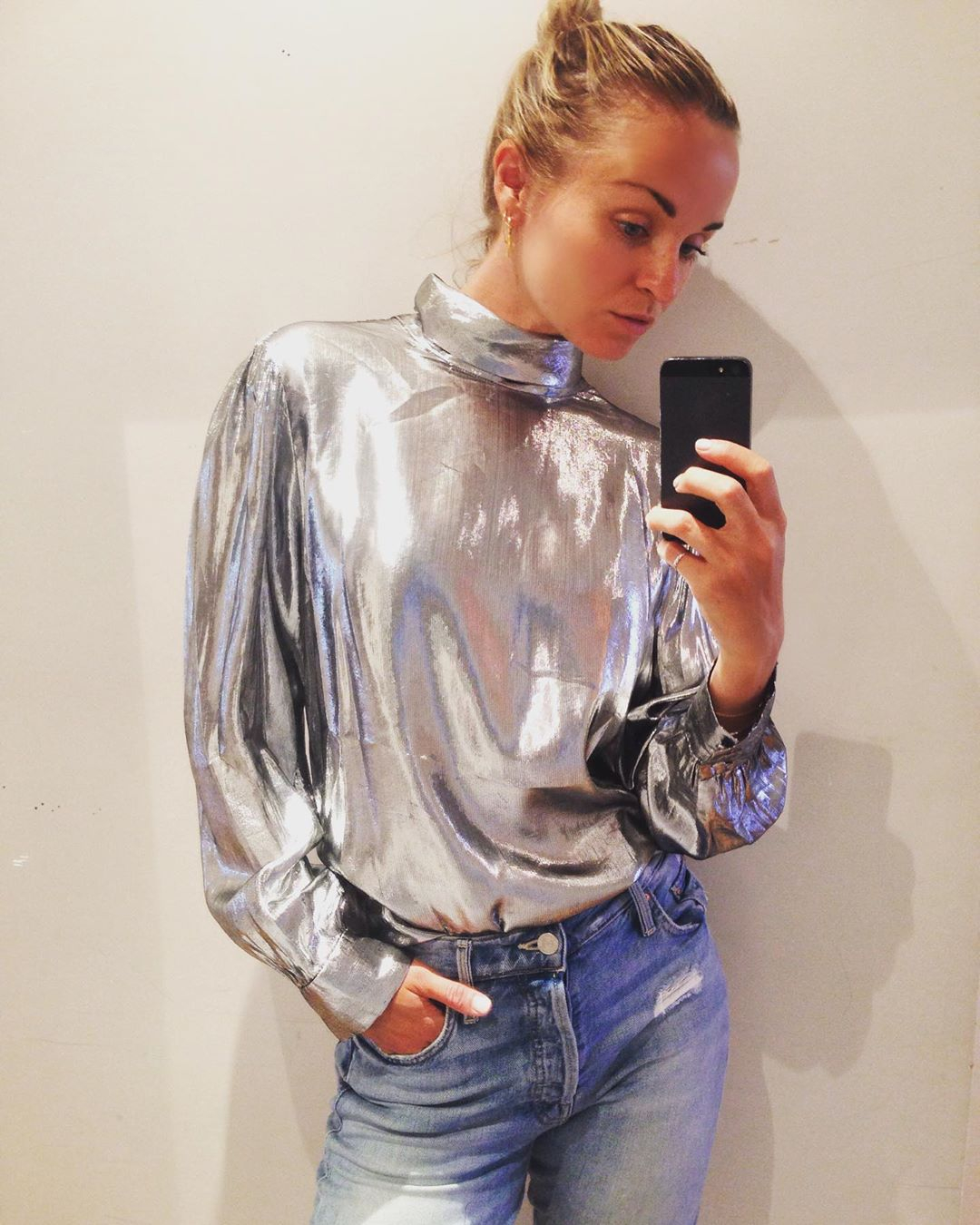 According to her website, Zoe has been working with Ellie since 2014 and styles the pop star's festival and touring outfits as well as her "personal" wardrobe.

The stylist regularly posts pictures of Ellie's outfits she's styled on social media and the two celebrated the new year together with a smiley black-and-white selfie captioned: "2019 here we come!" 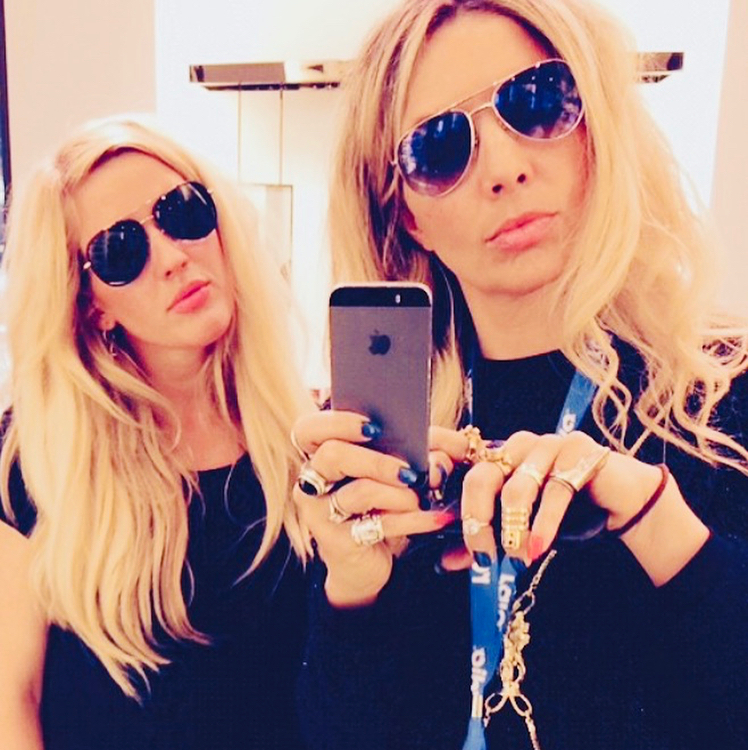 “My first ever selfie” my nanny “it’s not a selfie Edna” ….. thanks to my darling friend @nilamholmes for my 7am make up @rhq5 for the fish tail braid….. #brits2018 you were magnificent but I am glad we have a year before the next one…

Along with Ellie, Cassandra once managed the Sugarbabes, Conor Maynard, Iggy Azelea and Rita Ora and is now president of 4th Floor Creative Group for Sony Music.

Cassandra was one of the first to congratulate the pop star on social media by posting a photo of Ellie and Caspar's first kiss from inside the Cathedral.

In more celebrity news, Meghan Markle and Prince Harry "may leave Britain and move to LA", their pals fear.

Plus Princess Charlotte could be learning French in her first few weeks at school.

And Catherine Tyldesley says quitting Coronation Street was the best thing she ever did – and she's NOT worried about the Strictly curse. 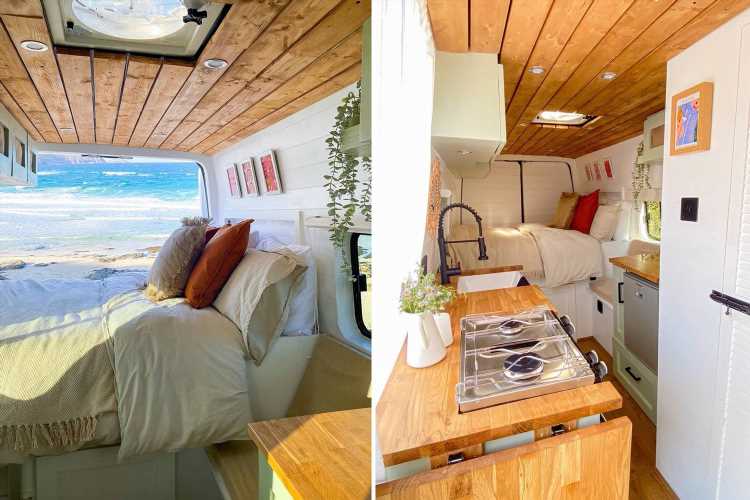 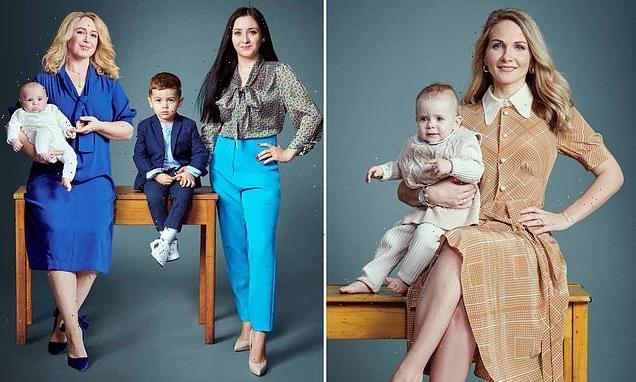