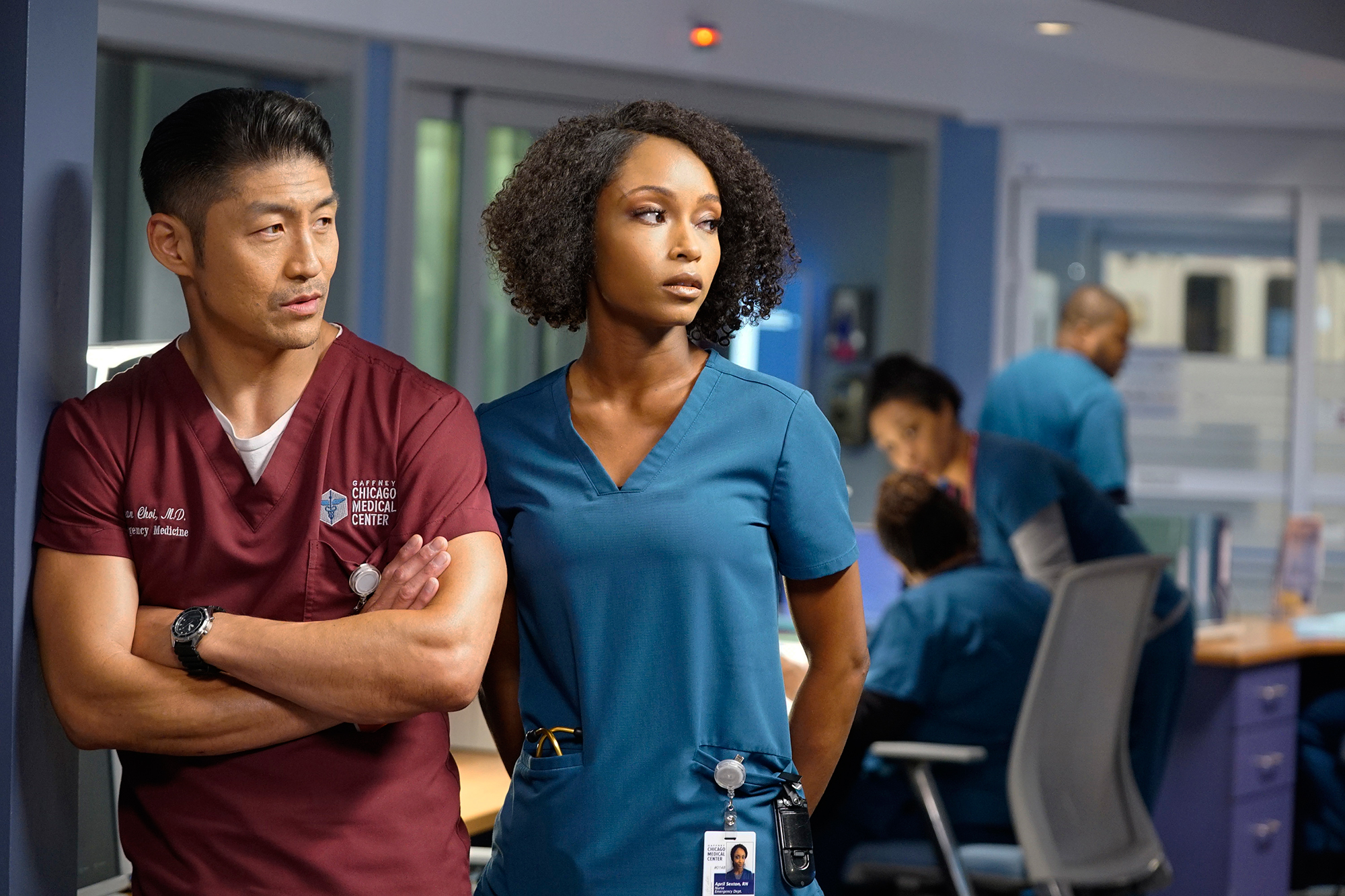 Drama in the ED. April Sexton (Yaya DaCosta) and Ethan Choi (Brian Tee) are in a great place on Chicago Med … but that doesn’t mean there won’t be some competition.

“He’s there to shake things up,” executive producer Diane Frolov told Us Weekly exclusively at One Chicago Day. “I think he’s going to continue to do that. He’s just a different energy.”

Executive producer Andy Schneider agreed, telling Us, “He will be a bit of a disrupter.”

Both producers hinted that he may also get involved with someone in the ED romantically — coming between a couple. Meanwhile, Nick Gehlfuss and Torrey DeVitto shared with Us that Will Halstead and Natalie Manning are definitely going through their ups and downs, but not with Dr. Marcel. 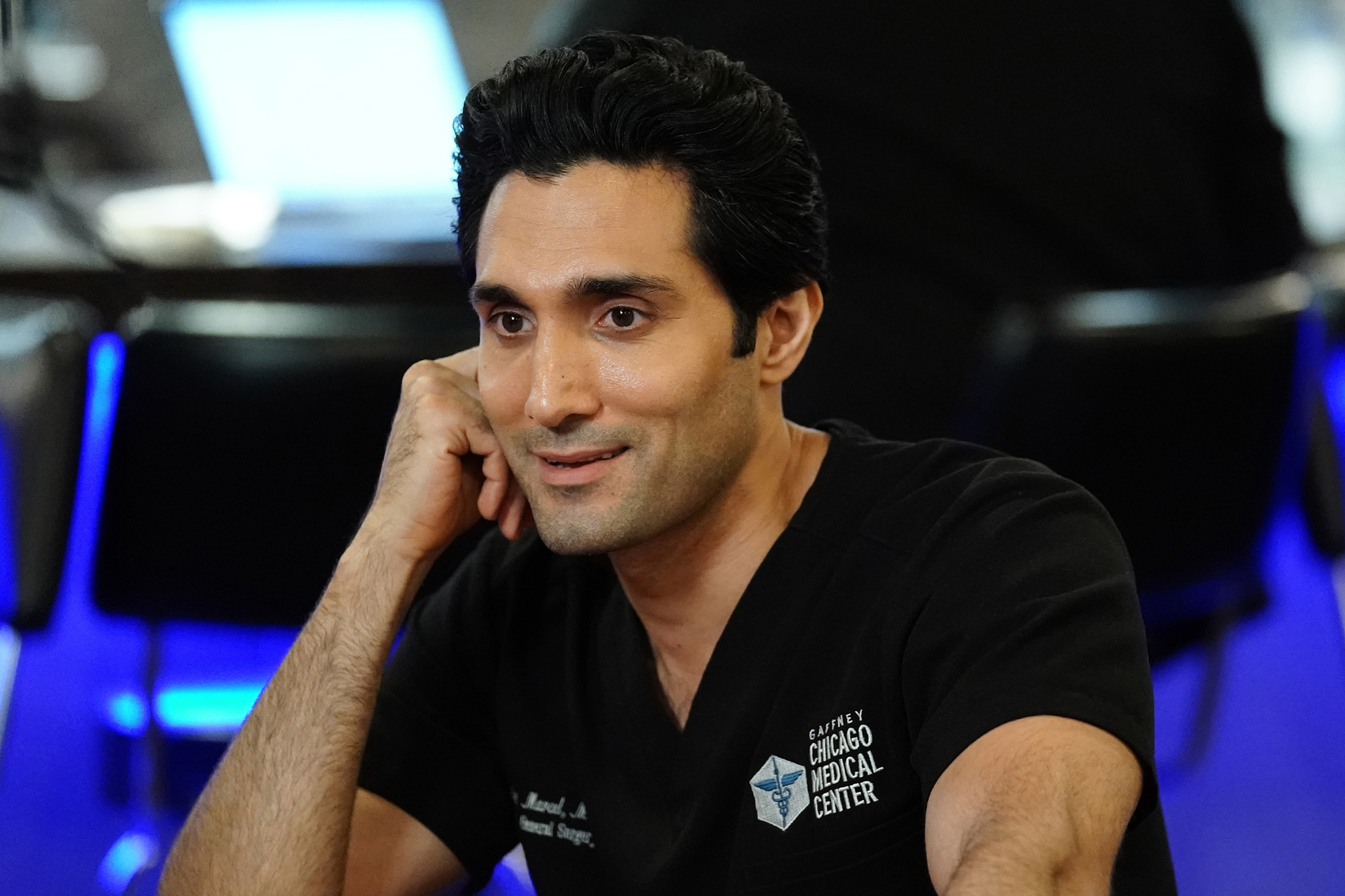 So, does that mean he has eyes for April? “Maybe,” Raines teased to Us, before noting that Dr. Marcel could be interested in getting serious with someone — but also likes to keep it casual.

“Its a little bit of both. I think Crockett moves forward with his heart. I think he likes to have a good time but he’s not afraid of the possibility,” the actor added. “We don’t know much about his home life, I guess we’ll slowly find out. I think he’s got a little sanctuary where he can do everything he wants to do, whether it’s reading, exercising. He’s modeled his life to the way he wants to live it. He doesn’t compromise. I think he’s a guy that recognizes that life’s short. There are certain things in his past that have caused that. He’s going to live the way he wants to live it. He’s not the type of guy who’s going to save so he has pension 40 years from now. He’s not that guy.”