With talents that transcended genre and geography, IrrfanKhan is being remembered by his fans and peers for his work and spirit. Khan’sfirst major film role was in 2001’s The Warrior which earned a BAFTA andsent his acting career on an upward path in Indiancinema and Hollywood.

While many may recognize Khan from the highly acclaimed Lifeof Pi and Slumdog Millionaire, his film credits include more thansix dozen titles in Bollywoodand beyond. In honor of the late actor’s work, we’re highlighting some of themovies that fans love and can be streamed right now. 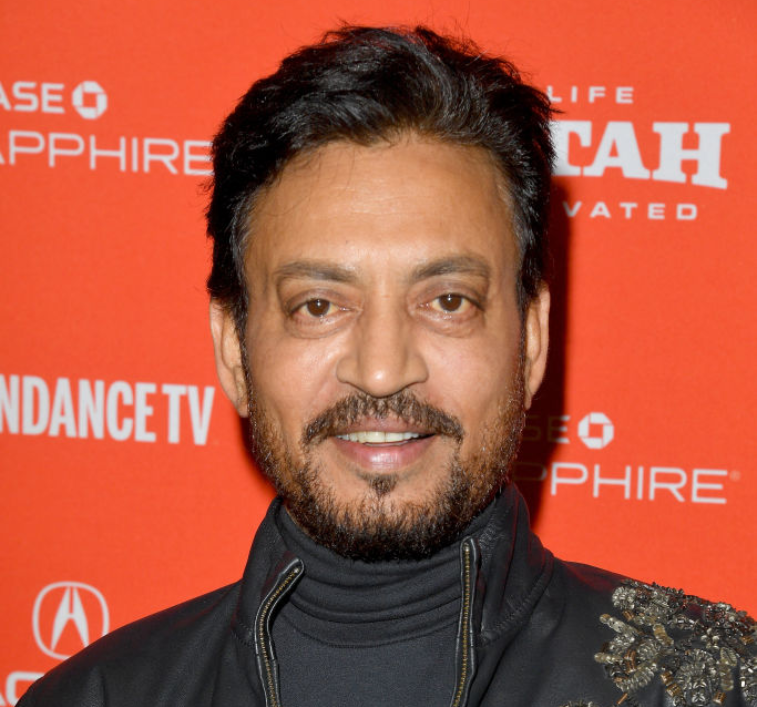 Considered one of Khan’s greatest movies, The Lunchbox features him as widower Saajan Fernandes, a surly older man who is ready to retire. After receiving the wrong lunchbox delivery from a neglected housewife, he and the woman strike up a friendship through handwritten notes.

Maqbool is a reimagining of the Shakespeare classic Macbethwith Khan playing the titular role. The 2003 drama follows Maqbool in the criminalunderworld of Mumbai and the inner conflict he faces over his friend, lover,and ambition. Stream Maqbool on YouTube or Hotstar.

This 2015 comedy features Khan as a taxi business owner whowinds up driving a feuding father and daughter on a road trip. There are hijinks,laughs, and tender moments between the three main characters in the film whichearned high marks from critics. Watch it on YouTube, iTunes, or Google Play.

In the 2016 thriller Madaari, Khan stepped into therole of Nimri, a man seeking revenge on the people responsible for a horribleaccident that took his son’s life. Is he a hero or a villain in this one? Seefor yourself by watching it on Amazon Prime where its title is A Fight forJustice.

Khan teamed up with Aishwarya Rai in this crime thriller wherethey worked on the fringes of the law to rescue Rai’s character’s daughter fromkidnappers. To do it, they must unravel a murder mystery involving apolitician. Watch it on Amazon Prime, iTunes, or Sling.

Based on a true story of a 2008 murder case, Talvar stars Khan as the director of the fictional Central Department of Investigation taking over a local police investigation.

The controversial case focuses on the parents as suspects and veers into several shocking directions before coming to a close. It’s available on Netflix or iTunes.

A biographical film about the real-life main character (playedby Khan) who was once a soldier, then turned into a gold medalist runner. Afterhis sports career ended, Tomar went home and became embroiled in a violent landdispute and was deemed a rebel. Stream this on Netflix or iTunes.

Another film held in high regard, Life in a… Metro isa tearjerker with an ensemble cast. The movie is about intertwining lovestories with characters who are seeking love, stuck in terrible marriages, or finallyfind their happily ever after. Check out Khan as Monty by streaming this onNetflix.

This rom-com paired Khan with Parvathy Thiruvothu as two strangerswho meet on a dating app and go a trip together to meet Khan’s character’sexes. She is a widow and he is a poet. Watch the story unfold on Netflix.

Khan and Shah Rukh Khan were in this 2009 dramedy aboutBillu the barber and his childhood connection to a superstar who’s in hisvillage for a film shoot. The townspeople believe him until they don’t. Findout how Billu is treated by streaming this one on Netflix.

Angrezi Medium is Khan’s last film and was released in March 2020. He plays a widower/businessman whose daughter receives a scholarship to study abroad in London.

When she loses it through no fault of her own, he and his cousin bury their rivalry to make things happen for her, but it’s not easy. The movie is streaming on Hotstar.