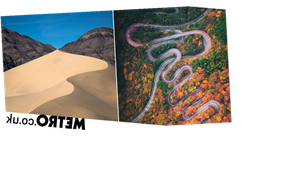 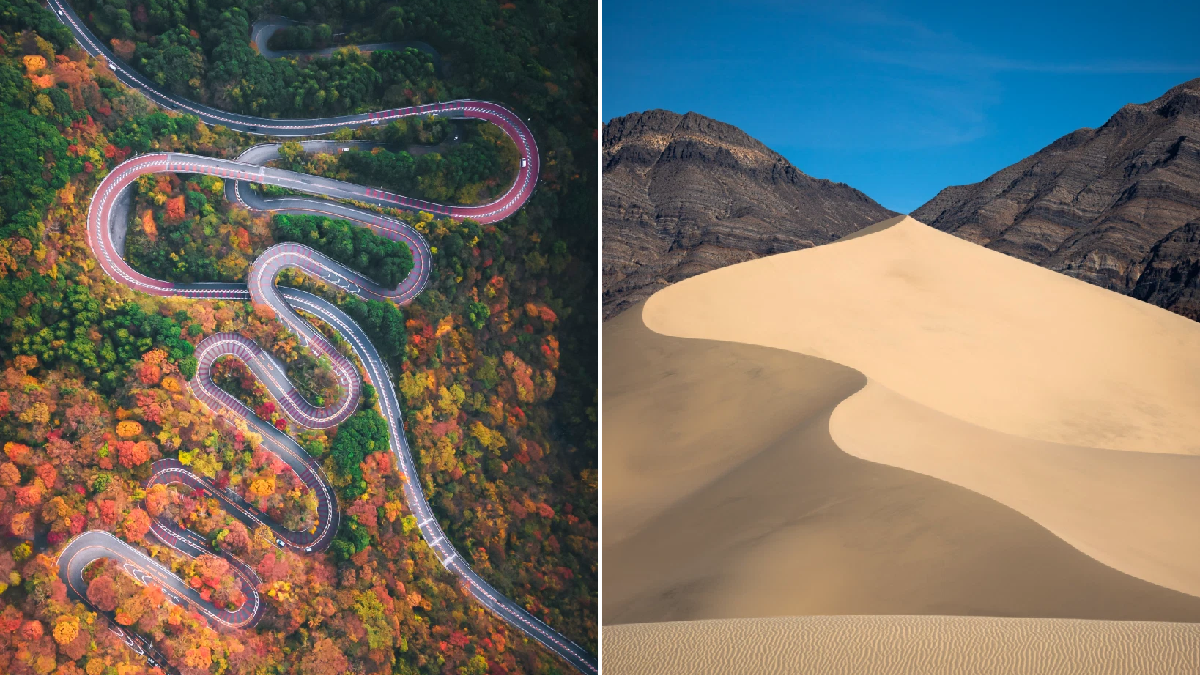 The winners of the 2021 Sony World Photography Awards have been announced and they make us miss travel more than ever before.

A meteor shower in Finland and the Julian Alps in Slovenia are just a few breathtaking snaps that have made the final cut.

With more than 165,000 entries from over 200 territories, judges had to pick their favourites for the 51 countries in the National Awards programme. And it’s safe to say the standard is incredibly high.

The awards are known for celebrating local photography talent and anyone who put their image in the open contest was automatically entered.

But it looks like we’ll have to wait a little longer to see who the overall winner is – that’s set to be announced on April 15.

The national title award for Switzerland was scooped by Raphael Barbar for his picture of a lightning-filled storm cloud, taken from a mountain called Salève near Geneva.

For Croatia, a stunning aerial photo by Tomislav Veic was crowned the winner. It was taken in Gorski Kotar – a mountainous region in the country where forest covers 63% of the land.

Tomislav commented: ‘After the first snowfall towards the end of 2020, I took my camera to the largest old-growth forest in Croatia. This road runs through it.’

Other brilliant photographs include Mexico’s active Popocatépetl volcano, taken at sunrise by Brian Mena Laureano, as well as Death Valley snapped by Patrick Mueller – who picked up the national award for the USA.

Animals also feature in the winning entries, with photographer Davide Giannetti taking top spot for Italy with his picture of a red fox in the National Park of Abruzzo.

Likewise, Thoedoros Apeiranthitis captured some adorable sheep grazing on Mount Zeus on the island of Naxos, which won the Greece category.

He said: ‘One day in early April, I decided to make my way to the top. By the time I was halfway up, the fog had become so dense it completely obscured the base of the mountain, making me feel as if I was flying. I noticed a small herd of sheep grazing peacefully in this strange environment. I took a shot before moving on and becoming lost in the fog.’

Many of the photos also include people, like a lone cross-country skier on a slope in the National Park of High Tatras, Slovakia, taken by Peter Svoboda.

An elderly woman prepares threads in the winning photo for Serbia, shot by Vladimir Zivojinovic, and a beautiful father and son fishing scene – taken by Min Min Zaw – won the national award for Myanmar.

Below are some more mesmerising snaps from the competition…

Get in touch at [email protected]