Stephen Colbert brought some levity to former President Donald Trump’s impeachment trial on Wednesday after House managers presented powerful new video from the Jan. 6 riot at the Capitol, which Trump is accused of inciting.

But Colbert and Jimmy Kimmel also got serious to address the severity of the violence as shown. Colbert said he empathized with House managers because not only did they have to experience the attack and then relive it while presenting the footage as evidence, but they also had to do so “in front of Republican senators desperately trying to ignore that truth and desperately trying to treat it like it was a waste of time.”

“But it’s not a waste of time, because whether or not the ex-president is impeached, or whether or not they vote to do the right thing to keep him from holding office again, it is important that one time, as a nation, we look this straight in the face and as it is laid out definitively for the unprecedented and premeditated violation that it is. Because only by facing this truth will we have any hope of stopping it from happening again. Also, I’m pretty convinced it wasn’t antifa now.” — STEPHEN COLBERT

“It was a very powerful presentation, much more than anything I’d seen before. I have no idea how you could watch that and vote for anything other than ‘guilty as charged.’ Trump should have been removed from office that day.” — JIMMY KIMMEL

“Despite the powerful evidence supplied by the House managers and objective reality, many G.O.P. senators seemed to be barely paying attention. Instead, they were seen explicitly not listening: feet up on their desks, reading books and reading briefing papers on other topics. Yes, other, more interesting topics like, ‘How does history tend to remember cowardly, fascist-enabling, worthless pieces of garbage?’” — STEPHEN COLBERT

“Always weird when a violent insurrection has a director’s cut.” — JAMES CORDEN

“A lot of Republicans saw the new footage and were like: ‘Wow, this is really horrifying. I’m not going to change my vote, but yikes.’” — JAMES CORDEN

The majority of other late-night monologues were dedicated to just how poorly Trump’s lawyers performed on Tuesday, as agreed upon by several Republicans — including Trump himself.

“Today was a successful day for Donald Trump’s lawyers in that they did not speak.” — JIMMY KIMMEL

“The former president’s lawyers had the day off, and they needed it, because they’re still in reconstructive surgery from punching themselves in the face for two hours yesterday.” — STEPHEN COLBERT

“They never addressed key issues. They went off on meandering tangents. One guy cried while reading a poem. It was going so badly for the Republicans, I thought Ted Cruz was going to start another insurrection just to change the subject.” — TREVOR NOAH

“Trump’s lawyer was so bad he actually flashed the Rudy signal over Mar-a-Lago.” — JIMMY FALLON

“Republicans are like: ‘Wow, that defense was terrible. He couldn’t have made a worse case. Anyway, not guilty.’” — JIMMY FALLON

“It’s the first time in history a president has been impeached a second time. He incited and cheered on a violent mob that breached the Capitol for the first time in 200 years, and injured 140 police officers in an attempt to overthrow democracy. You’d think his lawyers would be a little more prepared. Instead, Castor meandered aimlessly like he was auditioning to be on one of those sleep apps.” — SETH MEYERS

“I left a voice mail on Ecstasy in 1997 that made more sense than this.” — SETH MEYERS

“Trump was not happy with how it went yesterday. They say the last time he was this mad was when he found out there was a Donald Trump Jr.” — JIMMY KIMMEL

“The one man who really did not enjoy Castor’s performance was his client, because reportedly during Castor’s opening statement, the used-POTUS was ‘almost screaming’ at the TV. When has he ever ‘almost’ screamed? Back in the White House, the TVs had so much spittle on them, they came with wiper blades.” — STEPHEN COLBERT

“On one hand, Trump was furious. On the other hand, screaming at the TV all day made him feel like he was president again.” — JIMMY FALLON

“I mean first Giuliani, now these guys. Trump is really bad at picking an effective lawyer, which I chalk up as great news for Melania.” — JAMES CORDEN

Samantha Bee made a case for raising the minimum wage on Wednesday’s “Full Frontal.”

The rapper Cardi B will sit down with Jimmy Fallon on Thursday’s “Tonight Show.” 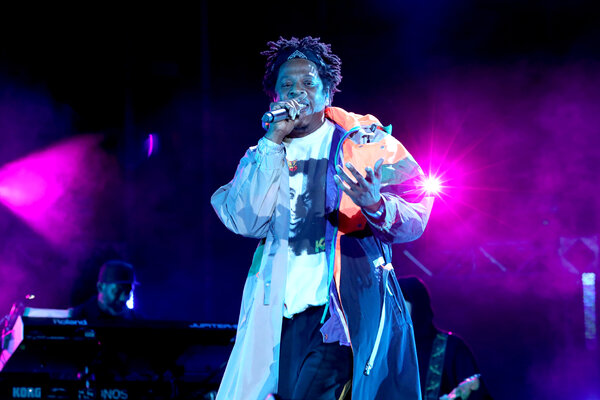 Tina Turner, Jay-Z and the Foo Fighters are among this year’s Rock & Roll Hall of Fame nominees. 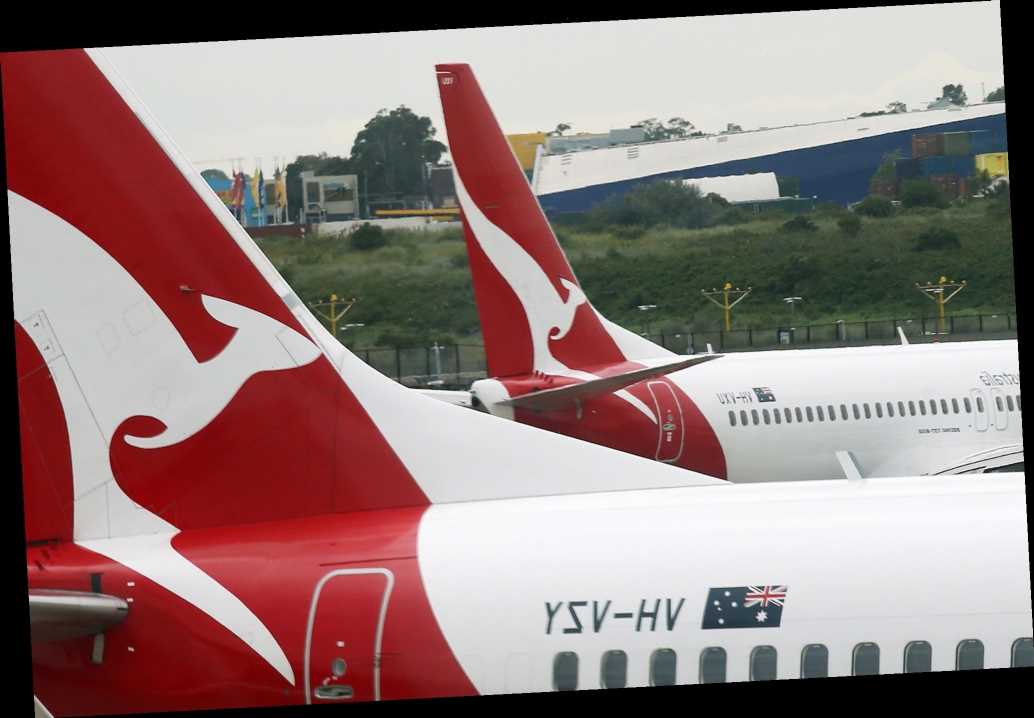 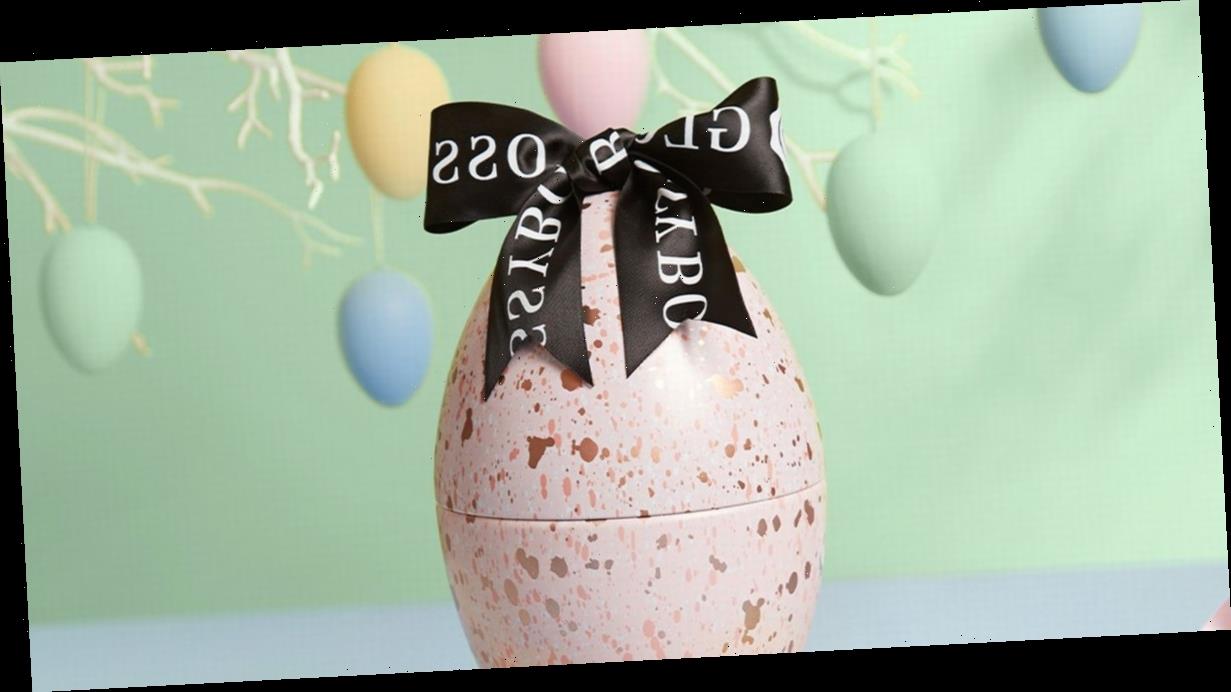