A California mom saved her 5-year-old son’s life when she repeatedly “punched” a mountain lion mauling the boy in the front yard of their home in Los Angeles County.

The 65-pound juvenile big cat was killed later Thursday by rangers on the family’s property between Calabasas and Malibu.

The boy was dragged by the mountain lion about 45 yards and suffered significant trauma to his head and upper body, but was in stable condition at a Los Angeles hospital on Saturday, The Associated Press reported.

“The true hero of this story is his mom because she absolutely saved her son’s life,” Capt. Patrick Foy of the California Department of Fish and Wildlife told the AP.

“The mother was inside the house when she heard commotion outside. She ran out of the house and started punching and striking the mountain lion with her bare hands and got him off her son,” he recounted.

After the attack, the parents rushed their son to a nearby hospital, where law enforcement was notified. Rangers went to the home to discover an “aggressive” mountain lion crouched in the corner of the property.

“Due to its behavior and proximity to the attack, the warden believed it was likely the attacking lion and to protect public safety shot and killed it on site,” said a statement from the CDFW.

About 20 minutes later, two more mountain lions appeared. They were believed to be the juvenile cat’s mother and sibling.

One was a full-grown adult with a radio collar — later identified as female P-54 — and the other was a smaller, 65-pound mountain lion. 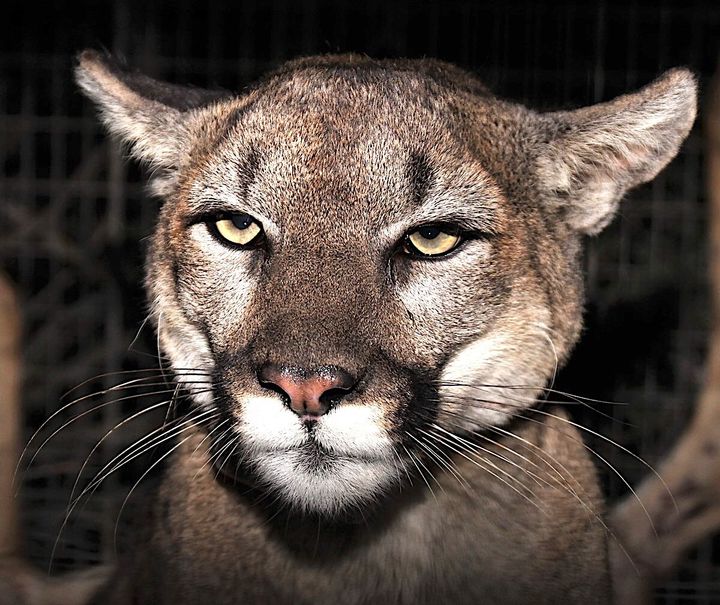 “After confirming with the boy’s mother that the attacking lion did not have a collar, the wildlife officer used a non-lethal tranquilizing rifle to capture the other non-collared lion” and moved it to another area, noted the CDFW statement.

Tests later confirmed that the mountain lion killed by rangers was the one that attacked the boy and was one of P-54’s cubs, born last October.

The National Park Service has been studying mountain lions in the area, monitoring nearly 100 big cats in and around the Santa Monica Mountains via GPS radio collars.