TOTTENHAM have been dealt a significant setback in their pursuit of Barcelona star Ilaix Moriba.

The midfielder, 18, has been frozen out at the Nou Camp and looks destined to leave this summer. 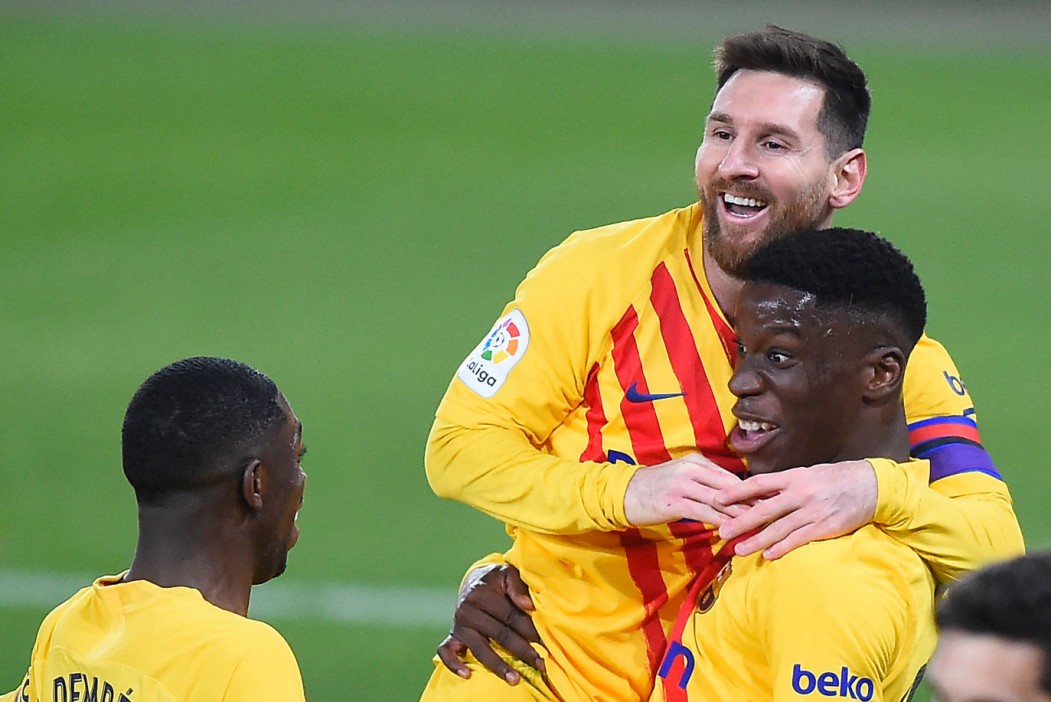 Moriba has attracted interest from Spurs and they were thought to be close to agreeing a transfer.

But he has instead agreed a five-year deal with RB Leipzig, according to Fabrizio Romano.

The transfer guru claims Moriba has agreed a pre-contract deal, and will move to the German side in June 2022.

He currently has a year left to run on his Barcelona contract.

Spurs are keen to hijack the move and could pay £17million to secure his immediate transfer from Barcelona.

But Moriba's agents are reportedly keen for their client to join Leipzig.

Barcelona are believed to be waiting for a proposal from Spurs to sign Moriba, and could prefer to let him move to North London as that guarantees a transfer fee and removes his salary off the wage budget right away.

Barcelona are in financial difficulty and are keen to offload players because of that.

Moriba broke into the first-team last season but has been ostracised due to his refusal to sign a new contract.

He was due to play for Barcelona B this season but has even been excluded from that squad.