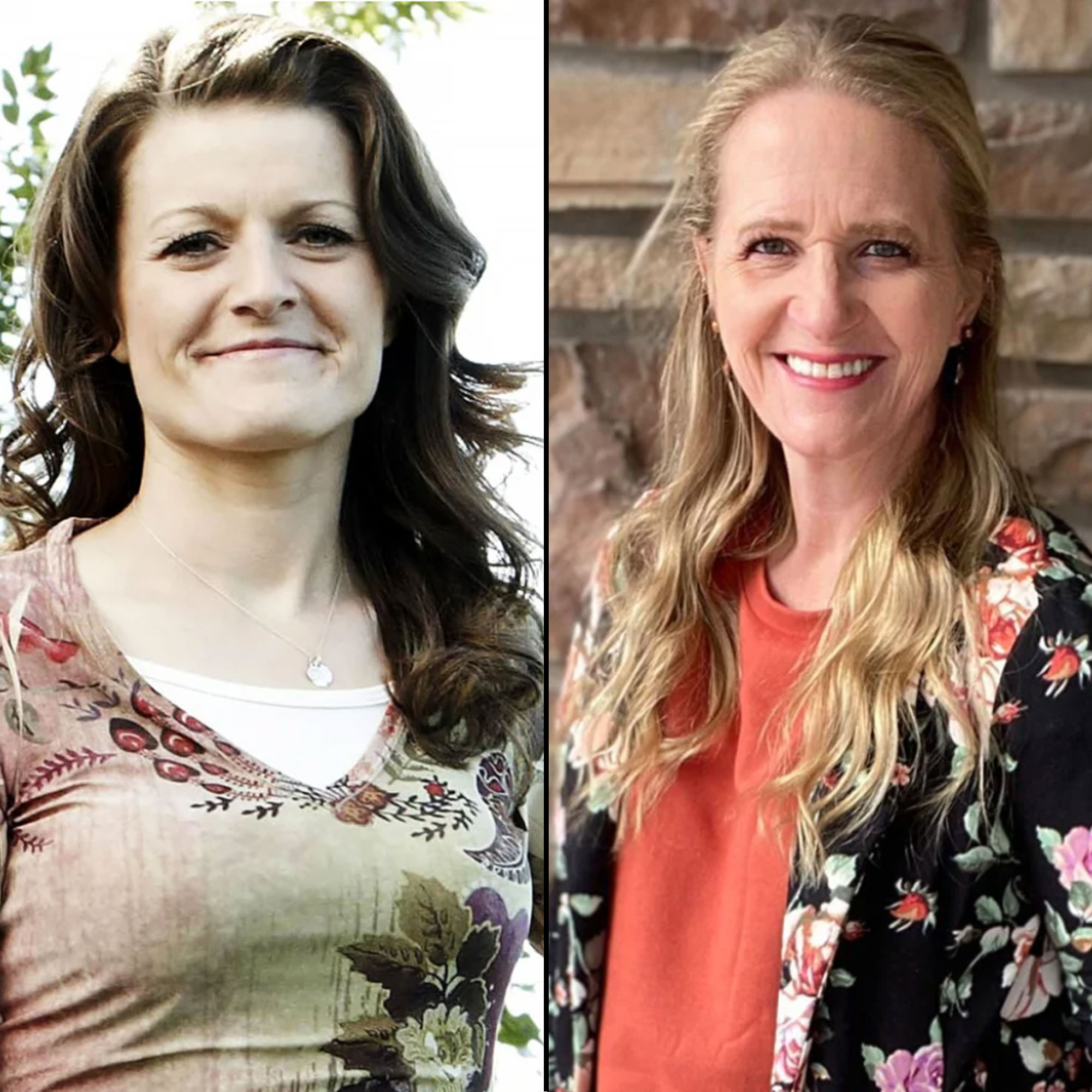 During part 1 of Sister Wives: One-on-One special, which aired in December, Kody, 53, revealed that he briefly considered reconciling with Meri, 51, on their 30th anniversary in 2020. He claimed that when he told his other wives — Janelle Brown, Christine, 50, and Robyn, 43 — his plan, Christine wouldn’t have it.

“I’m talking about reconciling with Meri and there’s something in their relationship that Christine went, ‘Oh, I can’t do that,’” Kody alleged during part 2 of the Sister Wives: One-on-One special, which aired on Sunday, January 1.

Robyn — who legally married the Wyoming native in 2014 — confirmed during Sunday’s episode that Kody had previously told her about Christine’s concerns.

A Breakdown of Where Kody Brown Stands With His Sister Wives, Exes

When asked whether she thought Meri and Kody would’ve gotten back together without Christine’s objection, Robyn confessed, “Yeah.”

“When Kody says and thinks that type of stuff it usually happens,” she continued. Robyn noted that “it sucks” that things didn’t turn out differently. (Meri confirmed in December that Kody “made the decision” to end the relationship shortly after their anniversary fallout.) 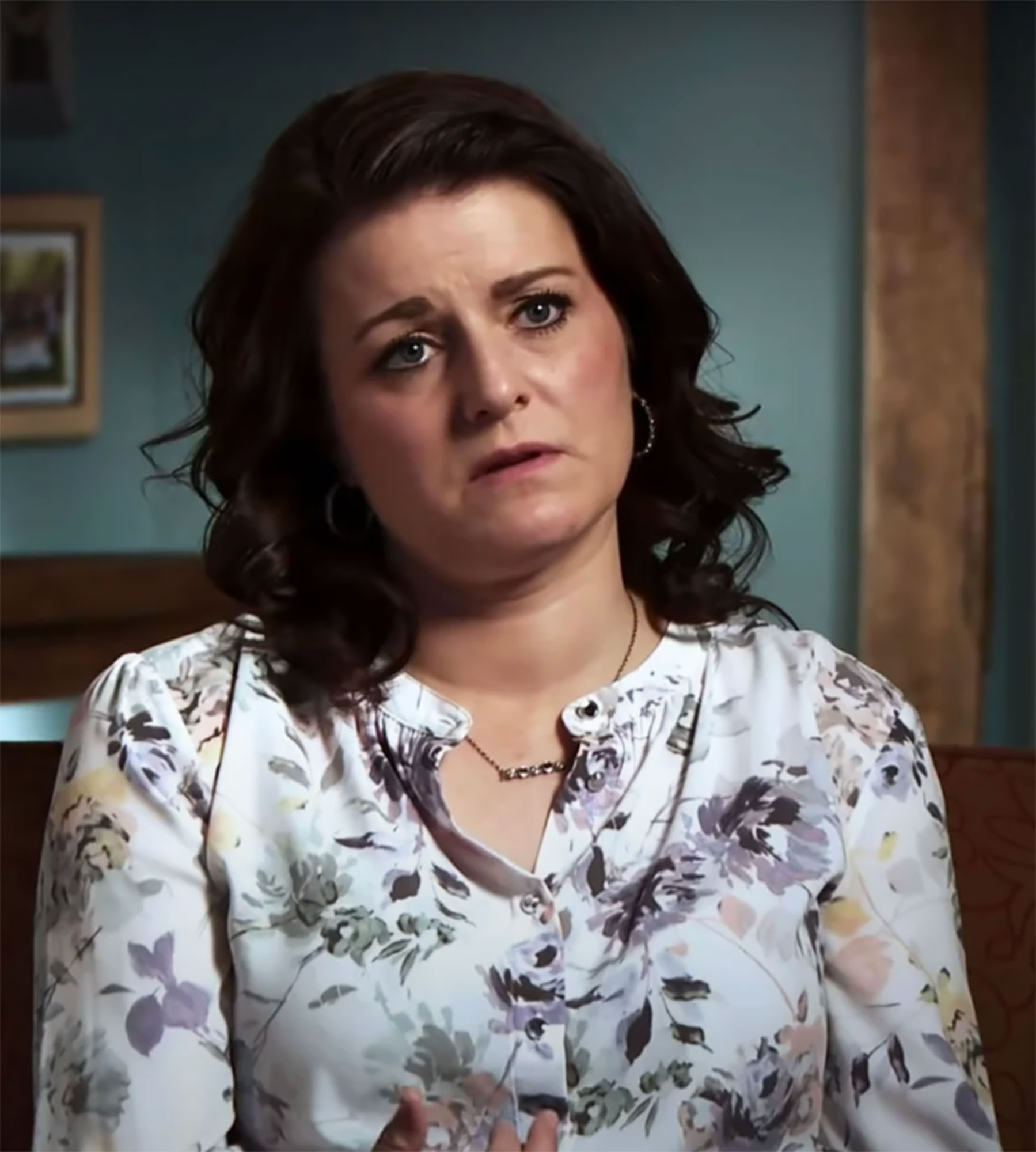 Christine, however, claimed during the tell-all that Kody’s allegations about her role in his and Meri’s relationship were being blown out of proportion.

“That’s really absolutely frustrating and offensive. There’s no way I would not support him and Meri having a great relationship if that’s they both wanted,” Christine, who announced her own split from Kody in November 2021, said. “That’s absolutely ridiculous.”

The Cooking With Just Christine star insisted that the past has been “twisted” by her former partner. “I am so frustrated that he just doesn’t know me. That he would twist my words to somehow say anything like that,” she added. “That’s a lie. That’s not me.”

Robyn’s claims about Christine being a bad sister wife didn’t stop there. The mother of five — who shares three children with Kody and has two from a past romance — detailed her ups and downs with Christine ahead of her plural family departure.

“In the beginning, it was very difficult. I kept thinking we were working through stuff,” Robyn said. “It was snarky comments, not including me in things. Letting me know how things were going to go. Pulling rank.”

During season 17, things came to a head between the women after Christine made it clear that once she moved away from Arizona, she didn’t want to have a friendship with Robyn or her children.

Robyn, however, revealed on Sunday’s Sister Wives episode that she is “willing” to start over with Christine. She then clarified that it is “dependent” on Kody’s former spouse to make the effort. “It would have to be established on real stuff — on real trust,” Robyn explained. “I want real relationships with all of these ladies. Before I even fell in love with Kody I fell in love with the family and the family culture. It’s something that I am mourning all the time. Because they took it away from me.”

While Robyn said she is upset that Janelle, 53, and Meri no longer have relationships with Kody, her biggest gripe appeared to be with Christine, who left the family first. “I feel angry. I’m angry at them all. I’m angry [about] what we’ve done to our family,” she said. “I would have never chose[n] this. I feel cheated.”

The TLC personality went on to claim that once she was labeled Kody’s “favorite” wife, the other women used her as their theoretical punching bag. “I jokingly refer to myself as Kody’s whipping boy. When he does something [that] they don’t like I get blamed,” Robyn alleged. “Maybe I’m an easy target. I don’t fight. It’s not my nature. I am more heart.”

However, Janelle — who confirmed in December that she and Kody had been “separated for several months” — admitted that she doesn’t see it that way.

“Nobody’s ever innocent,” the Strive With Janelle founder told Krishnan, 51, of her estranged husband’s tendency to take Robyn’s side. “That’s his whole perspective, [Robyn’s] this angel who came in. I’m sorry, she’s human. She’s not this perfect saintly person.”

She added: “I perceive, and this is the world according to Janelle, that there is a definite — he’s a little bit myopic when it comes to Robyn and her hurts and her perspective and her experience in this versus anybody else’s.”