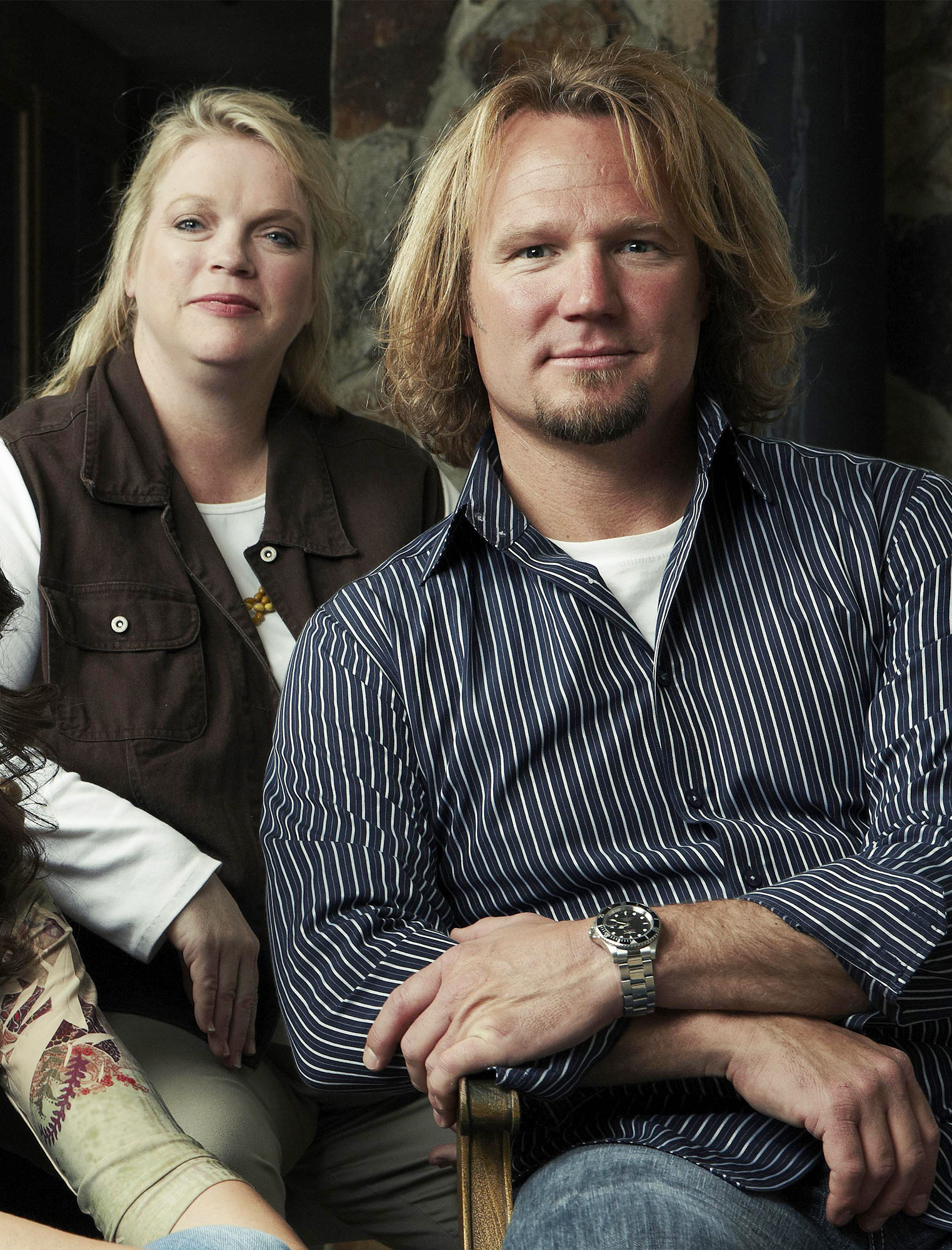 History repeating itself? Sister Wives’ Kody Brown and estranged wife Janelle Brown had struggles well before they confirmed their split in December.

“The family was in a bad place because Janelle moved out,” Kody, 53, revealed during part 2 of Sister Wives: One-on-One special, which aired on Sunday, January 1. “She was done. She moved in with her mother.”

The patriarch explained that Janelle, 53, had issues with the family dynamic when they lived in Wyoming in the early 2000s. At the time, the group consisted of Kody, Janelle, Meri Brown and Christine Brown. It wasn’t until 2010 that Robyn Brown joined the polygamist household. Robyn, 43, went on to legally marry Kody in 2014 after he legally divorced Meri, 51, and adopted his fourth wife’s children from a past marriage.

“I didn’t feel like she was leaving me, but she was leaving them because I wasn’t giving her enough support,” Kody said on Sunday’s episode. “[Janelle] and I were constantly working things out.”

The Wyoming native — who spiritually wed the Strive With Janelle founder in 1993 — claimed that Janelle “couldn’t abide with being with Christine and Meri any longer.”

He confessed: “It was just too much strain on her life. She would talk to me about a comment her and her mother would make about the ‘Meri and Christine Club’ because Janelle wasn’t in it. There was just this place where Janelle didn’t feel like she was fitting in.”

Kody recalled having a “pretty strong” rift in the family when Meri, Janelle and Christine all lived in different houses in Wyoming.

When the family started to get into a “groove,” the father of 18 threw Janelle for a loop when he told her that he was “picking up a job” in Utah and wanted to uproot everyone.

“She says, ‘I’m not moving with ya. I finally got my life together here,’” he remembered. “That was a real shock to me. That was not healthy.”

Kody noted that Janelle “turned around” when he got a big enough house in 2003 in the Beehive State to fit all three wives and their kids.

“She’s like, ‘Get that home.’ Because we could all get back together,” the reality star said of Janelle’s change of heart. “She was looking for reconciliation.”

Janelle, for her part, saw the ups and downs in Wyoming a little differently. “I think Kody remembers it in a way that works for him to remember it. That’s not how I remember it,” the health coach said during the tell-all. “I think he is looking to blame — like [during] that [time] there was always conflict.”

She confessed: “Yes, there was conflict, but there were really good times too. I really wanted to stay in Wyoming. I really did. I had just started to develop a good life and I didn’t want to leave it.”

Janelle confirmed during a teaser for the Sister Wives: One-on-One special in December that she and Kody had been “separated for several months.” The breakup came one month after Christine publicly announced in November 2021 that she had split from their shared spouse.

Meri, meanwhile, revealed during part 1 and part 2 of the tell-all that Kody “already decided” their fate when he claimed he no longer “considered” the pair to be married. “We have a lot of history and I love him,” she said during Sunday’s episode. “And he has chosen not to love me and not to want a relationship with me.”