THE HPV vaccine has proven to be preventing hundreds of deaths from cancer.

Thanks to its rollout from 2008, scientists say cervical cancer, which killed reality star Jade Goody when she was just 27, will become a rare disease. 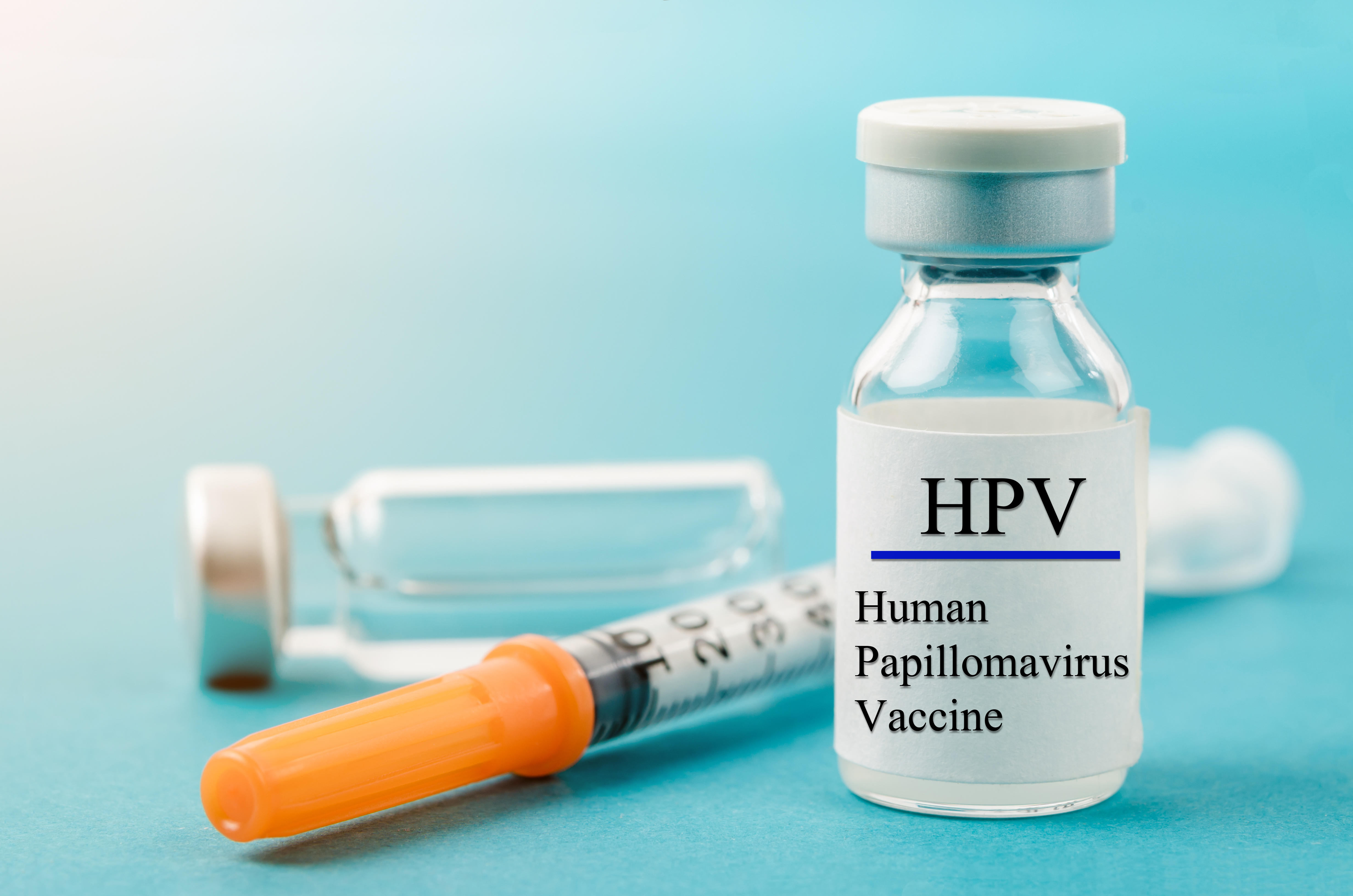 Stats from King’s College London also show women in their 20s who got the jab aged 12 or 13 were 87 per cent less likely to get cervical cancer than unvaccinated women.

Human papillomavirus (HPV) is a common infection that can be easily passed on through skin-to-skin contact, including during sex.

While there are hundreds of types, there are only some high-risk types that cause cancer.

Most people will get HPV at some point in their life and do not have any problems. The infection clears within around two years.

But in some people, it could lead to either genital warts or abnormal changes in the cells that could become cancerous.

High-risk HPV types are the cause of around 99 per cent of cervical cancers.

HPV is not related to how sexually active someone is – you could get it the first time you have sexual contact with someone.

What is the HPV vaccine?

The HPV vaccine protects against some of the risky HPV types that can lead to genital warts and cancer.

Gardasil has been the HPV vaccine used in the NHS vaccination programme since 2012. It is protective against nine types of HPV.

For example it is effective against types 16 and 18 which cause around 80 per cent of cervical cancers in the UK.

That's why it is important for people who have a cervix to still get a smear test when invited by the NHS.

Cervical cancer takes the lives of 854 people a year currently – but this is expected to continue decreasing thanks to the vaccine.

There are around 3,200 new cases of the devastating cancer a year, with peak incidence in women in their early 30s.

These affect both men and women.

Who should take it?

The first dose of the HPV vaccine is routinely offered to girls and boys aged 12 and 13 in school Year 8.

The second dose is offered 6 to 24 months after the 1st dose.

If a school child misses their doses, you can speak to the school jab team or GP surgery to book as soon as possible.

Anyone who missed their jab can get it up to their 25th birthday.

But people who have the first dose of the HPV vaccine at 15 years of age or above will need to have three doses of the vaccine because they do not respond as well to two doses as younger people do.

The HPV vaccine used to only be given to girls who are at risk of cervical cancer when they are older.

Girls indirectly protect boys against HPV related cancers and genital warts because girls will not pass HPV on to them.

But the programme was extended to further eliminate risk of the virus spreading in the future.

Men who have sex with men (gay and bisexual) do not benefit from this indirect protection, and so are also able to get the HPV vaccine up to the age of 45.

Some transgender people can also get the vaccine.