FOR THOSE in a faithful relationship, cheating on your partner just wouldn’t cross your mind.

But for some, sleeping with other people whilst in a relationship is completely acceptable and in fact encouraged. 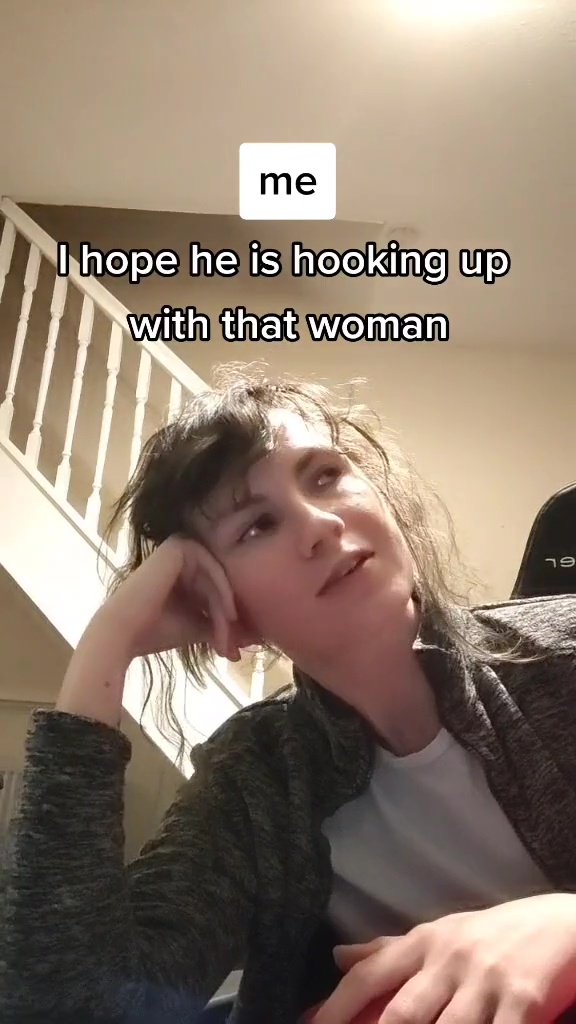 And that’s the case with one 25-year-old woman, Amy Pond, who has taken to TikTok to give others an insight into her open relationship.

Amy is a self-proclaimed ‘cuckquean’ and encourages her partner to sleep with other women – she even made him a Tinder profile.

In fact, Amy has revealed that she actually gets turned on by this – as she enjoys feeling jealous and degraded.

Amy has 30.3k likes on her TikTok account and has explained what it means to be a cuckquean.

This peculiar desire is becoming increasingly popular within online communities.

Amy revealed: “I get turned on by him enjoying another person.

“I also get turned on by the jealousy and the degradingness – that’s not a word, but yeah.

“I find it really hard to explain why I like it, it’s basically degrading and I get turned on by feeling jealousy.

“I’m a cuckquean but I also consider myself poly.”

Many were quick to label this behaviour as cheating but Amy explained: “It’s not cheating.

“Cheating involves acts of dishonesty or unfaithfulness in order to gain an advantage.

“In no way is he being dishonest or unfaithful to me, I know everything that he is doing and who he is doing it with and where he is going to do it.

“I even watch sometimes or sometimes get involved.

“It is called non-monogamy and I am not delusional.”

Hundreds of TikTok users were very intrigued by Amy’s relationship and had lots of questions about it.

Someone asked her “How did you tell your husband or partner? And how did they react?”, to which Amy said: “I can’t remember exactly how I told him but I remember this reaction, he thought it was a trap at first.

“He thought I would say ‘oh yeah you can do this with other girls and then break up with him if he did’  which is not true.

“I have encouraged him to do stuff with other girls.

“I even made him a Tinder profile.”

Amy revealed that the relationship she is in is “not for everyone” but “it’s just a kink, straight people need to chill.”

“I don’t want anyone else.

“I get enjoyment out of him sleeping with other people.”

Many were confused at Amy’s openness and one person said “If he loved you he wouldn’t be f**king other women willingly” to which Amy said: “He does love me and that is why he does it.

“I asked him to and he was willing to try it out because he loves me and it just so happens that he enjoys it too.”

Whilst some women may feel jealous and worried when their partner goes out with their mates, Amy said that when her partner is out, she hopes he is hooking up with women and is excited to hear all about it.

Many were confused by Amy’s relationship and couldn’t seem to wrap their heads around her openness.

One person said: “This is just wrong” to which Amy said “No it’s not wrong”.

Another added: “I’ll never understand this, just be single” to which Amy said “Why? I just want him to be with others because it’s my kink, I don’t want anyone else just him”.

A third commented: “I’d rather a partner that wants me to themselves.”

However, the cuck community were quick to comment on Amy’s videos with support.

One person commented: “We need more girls like this.”

Another said: “I’ve found my people.”

A third added: “Just here to support this wholesome thing that hurts literally no one.”

Another commented: “I thought it was a really weird kink to have and have always been embarrassed by it” to which Amy said “I get it, I was embarrassed for years about it but I found the right person I wanted to explore it with and it’s amazing”. 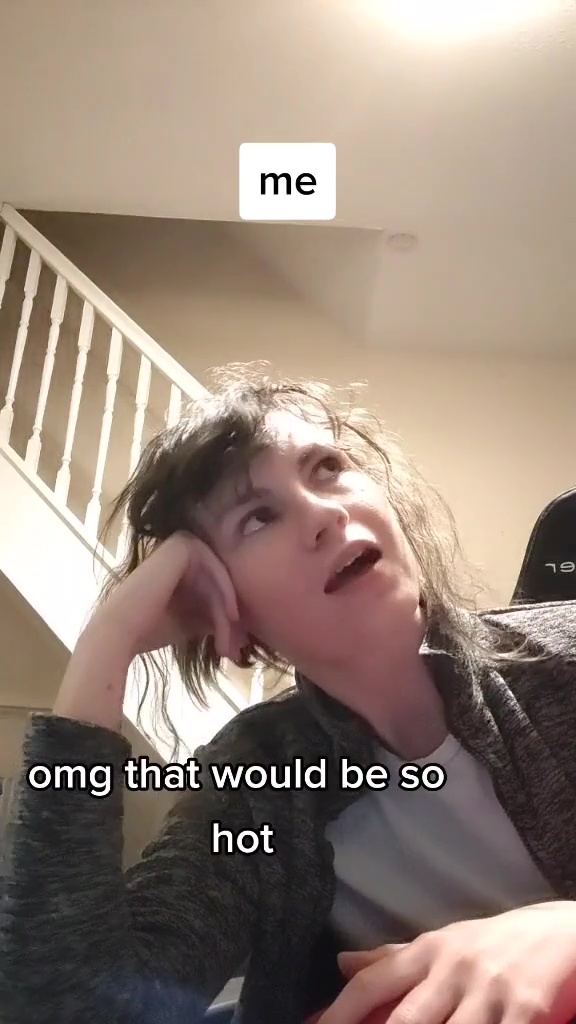 Meanwhile, I’m a 19 year old swinger – me and my man always get jealous but it doesn’t stop us loving one another.

Also, I have great sex with my disabled client – we have to be inventive with positions but he has same needs as anyone else.