Tyler Stanaland was spotted cozying up to his “Selling the OC” co-star Alex Hall hours after his estranged wife Brittany Snow announced their breakup on social media.

Hall and Stanaland were snapped getting close at sushi restaurant SOTA in Corona del Mar on Wednesday, according to TMZ.

A source told the outlet that while there was no explicit PDA, the two were definitely giving off vibes in a way that didn’t exactly appear resoundingly platonic.

The dinner of six people also included castmate Polly Brindle, with whom Stanaland, 33, has also reportedly cultivated a flirtatious dynamic on the show, per US weekly.

Earlier on Wednesday, Snow announced their split after two years of marriage alongside a black-and-white photo of the pair on the subway. 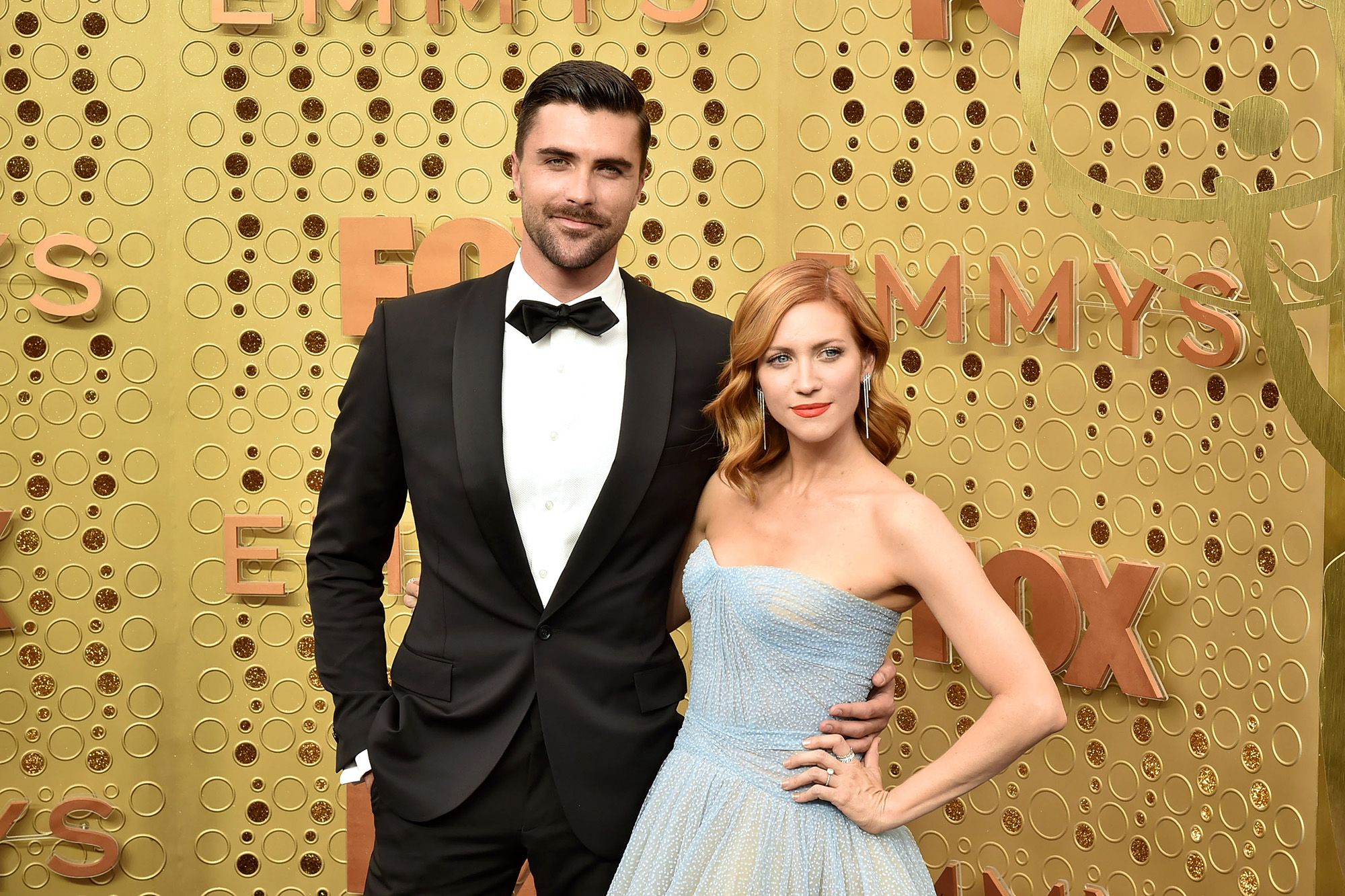 Stanaland and Snow announced they were splitting after two years of marriage. 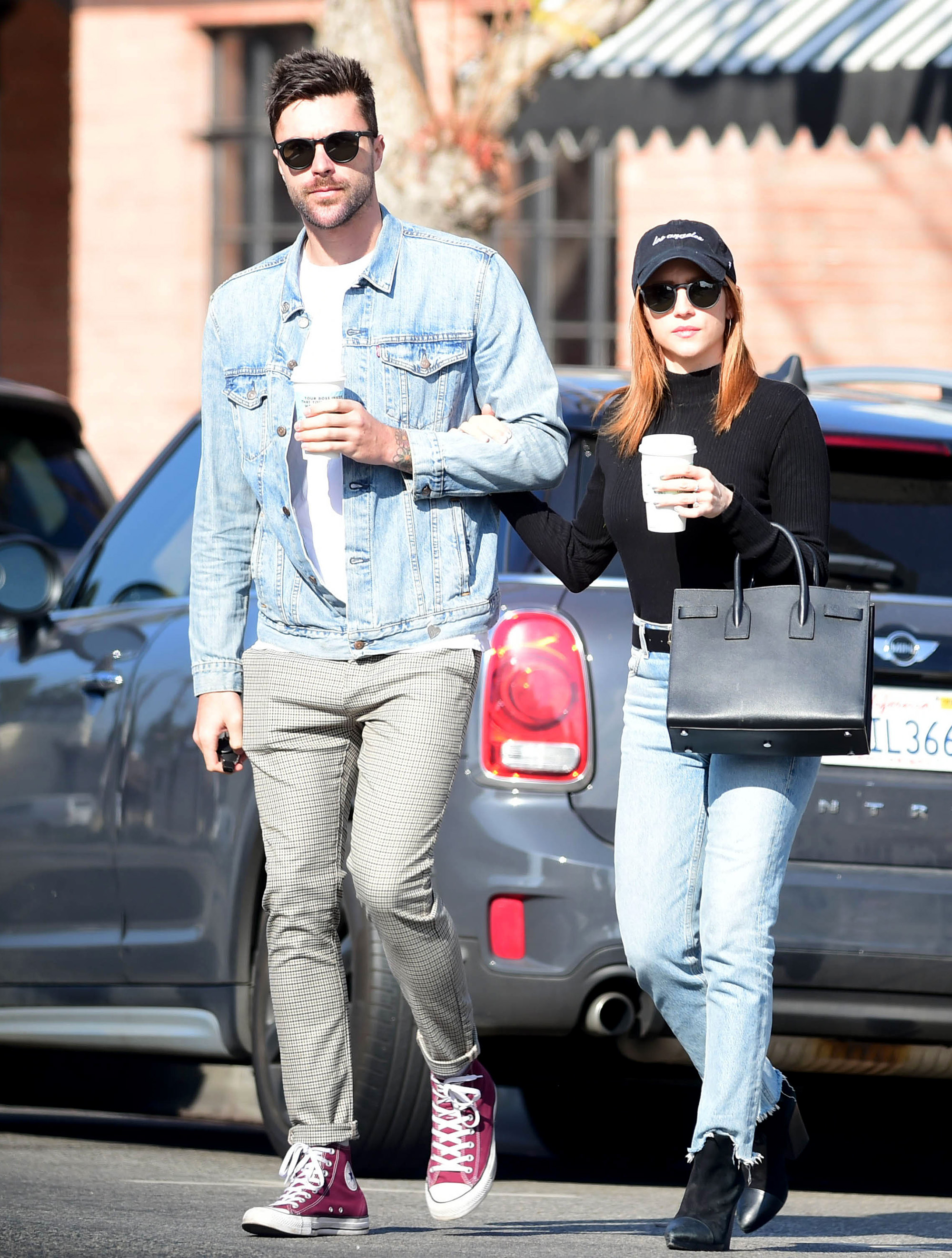 Stanaland and Snow announced they were splitting after two years of marriage.

Prince Harry, Meghan Markle discovered they were 'uninvited' from reception from press