NHS hospitals are running out of oxygen due to a surge in patients being treated in corridors, medics have said.

Both ambulances and accident and emergency departments rely on portable canisters to help treat patients. 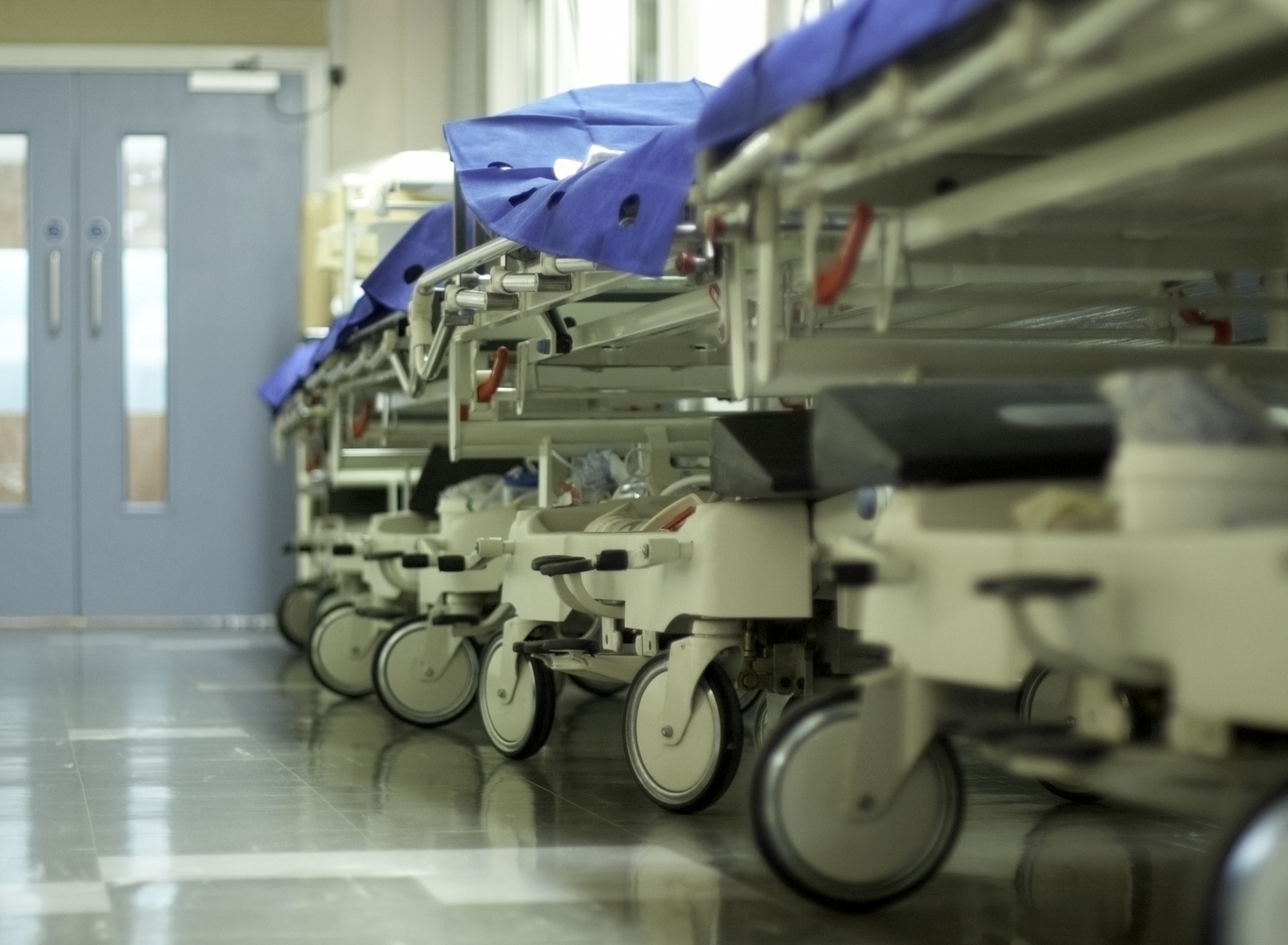 But a shortage of beds has meant that Brits turning up to A&E are being treated in cupboards and corridors, meaning these portable devices are needed elsewhere.

The leading supplier of oxygen, BOC, said there are five types of cylinders that are now being rationed, the Telegraph reported.

They are only being exchanged on a 'full or empty' basis.

Doctors said there have been shortages since the Christmas period, adding that the shortage is down to where patients are being treated rather than an issue with supply. 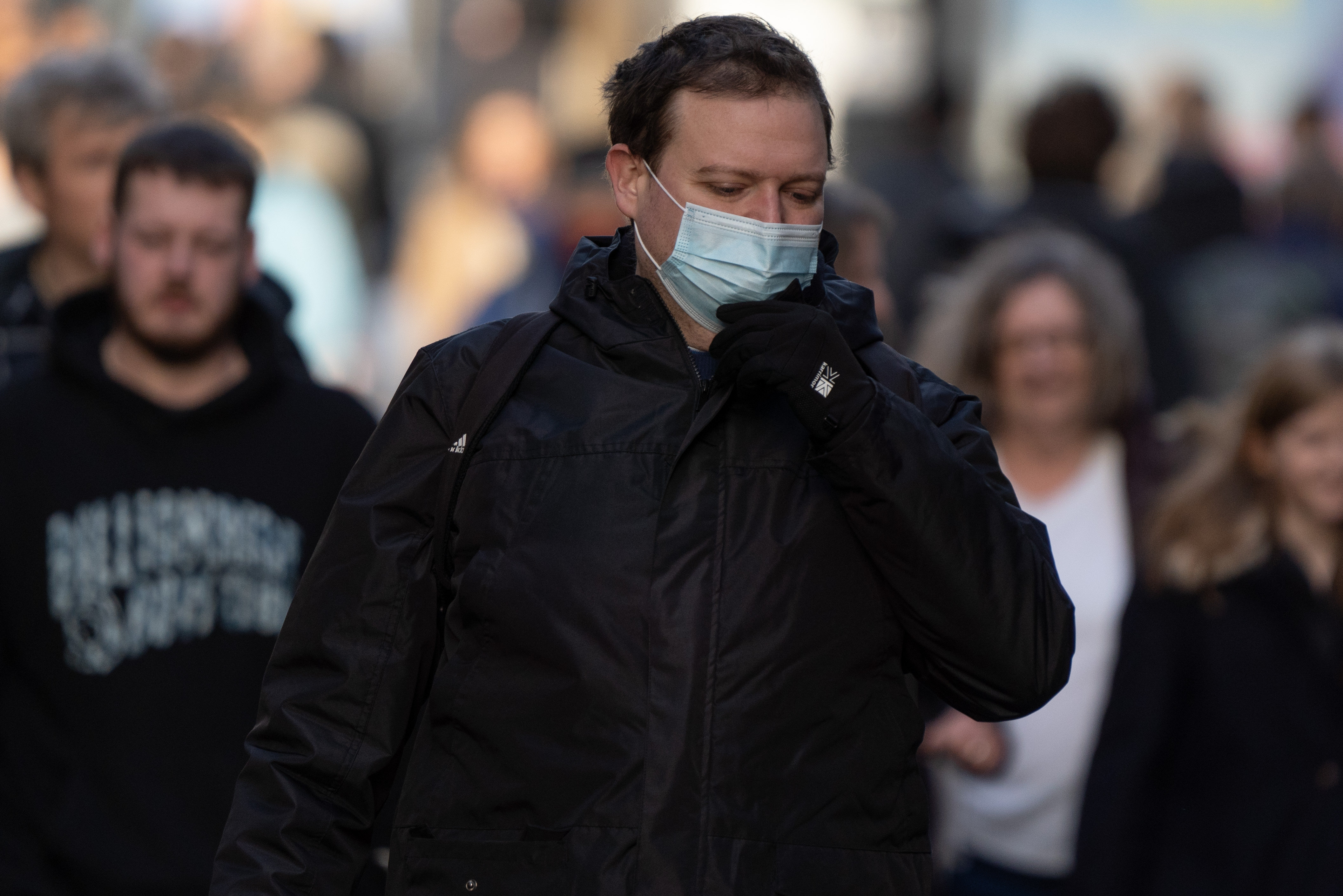 Masks & WFH will NOT be brought back to ease NHS pressure, Gov insists

New ‘Kraken’ Covid variant in UK is most transmissible yet, WHO says

The Doctors Association UK (DAUK) said the shortages have become a common occurrence that is putting the lives of patients at risk.

"We have heard about oxygen shortages from multiple doctors in different regions," Dr Matt Kneale, the organisation’s co-chairman said.

One doctor in the south of England said her hospital had ran out of oxygen for A&E patients due to the amount being used on corridors.

The East of England Ambulance Service also warned of shortages, saying the demand is now higher than it was during the coronavirus pandemic.

New 'Kraken' Covid variant in UK is most transmissible yet, WHO says 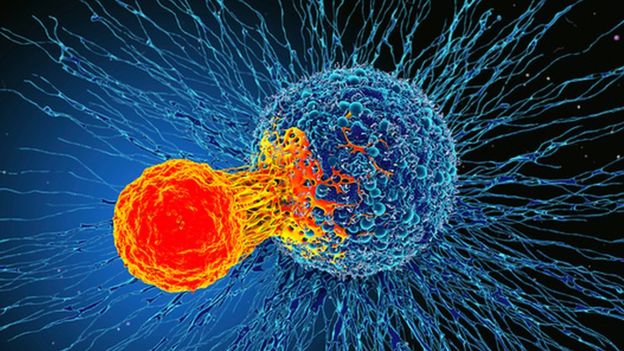 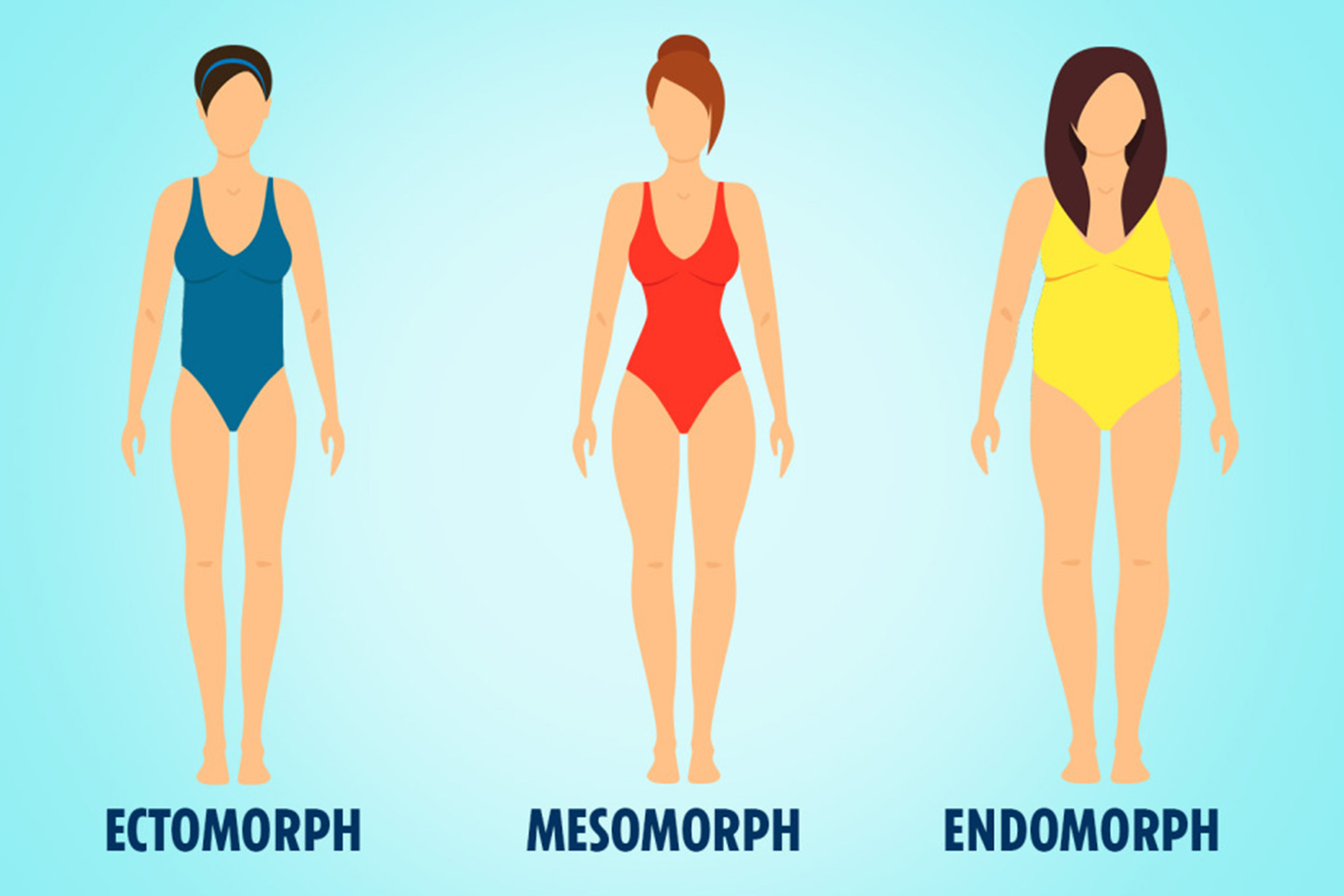 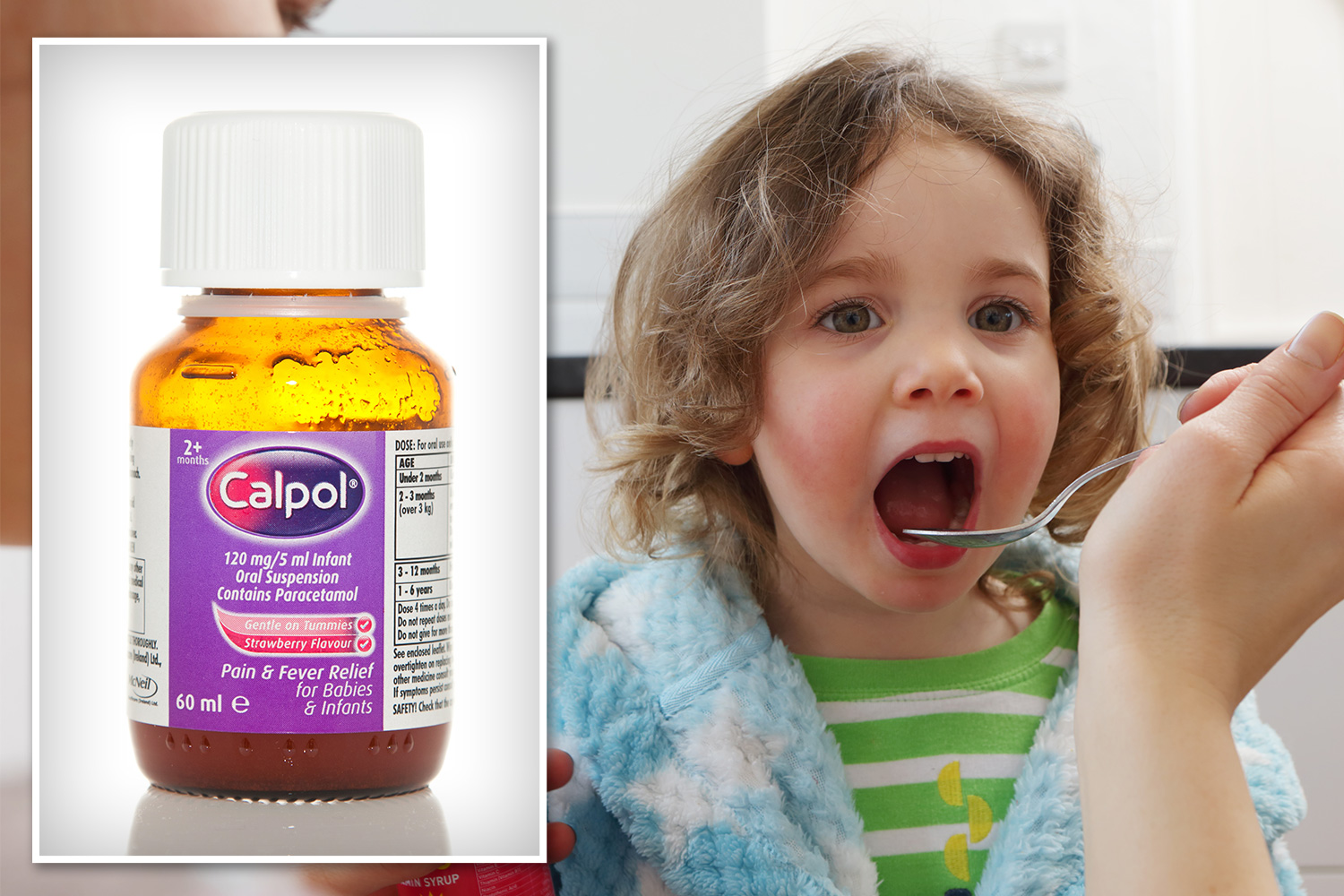 Warning of severe Calpol shortage as flu, Covid and Strep A surge

Dr Adrian Boyle, the president of the Royal College of Emergency Medicine the oxygen issues are preventing patients from getting the care they need.

"This is about people being treated in inappropriate areas, stuck on corridors and in the back of ambulances.

"There is no problem with piped supplies, this is about where patients are having to receive treatment. It’s another illustration of our failure to be be able to provide people with the care they need.”

A&E departments are currently overwhelmed, with Brits struck down with respiratory issues.

Latest NHS figures show there are 9,459 hospital patients with Covid and 4,128 with flu.

Speaking to The Sun, GP Dr Sarah Jarvis, clinical director at patientaccess.com said the health service has 'never seen anything like this'.

She warned that Covid 'isn't over' and said that the NHS needs more funding in order to function properly.

"These issues aren't just about flu or Covid, it's about the whole of the NHS.

"In respect to the NHS it's like a warzone in A&E," she said.

Dr Tom Jefferson of the University of Oxford and co-author of the Trust the Evidence blog said problems he witnessed in the NHS 20 years ago are still ongoing.

"I used to be a GP 20 years ago and the problems we had there haven’t been addressed, it’s not just a case of throwing money at it.

"There’s also been a ' winter crisis’ and the quick fix is to throw money at it, but they need to look at the management structure of the NHS, what really is the aim of the health service," he said.

Posting anonymously to a local group in Cheshire, one A&E doctor said they have seen elderly patients coming in with falls and having to sit on chairs for 18 hours.

They added that other patients have sat in urine for hours before there is no staff and no rooms to change them in.

In a statement the NHS said: "While there is no shortage of oxygen, the NHS is seeing significant demand for portable oxygen due to increased numbers of patients suffering from respiratory viruses such as flu and Covid-19.

“Local areas are using existing supply as efficiently as possible, while nationally suppliers are working with the NHS to help meet increased demand – anybody needing care should not hesitate to contact the NHS as they usually would.”