But will they honeymoon in Paris?

“What started as a fairytale, is now my forever reality. I’ll never be able to properly describe how otherworldly this past weekend was, but magical is a pretty good place to start…” the actress, 31, captioned one of the shots, taken by “Cedar & Pines Photography,” on Monday. 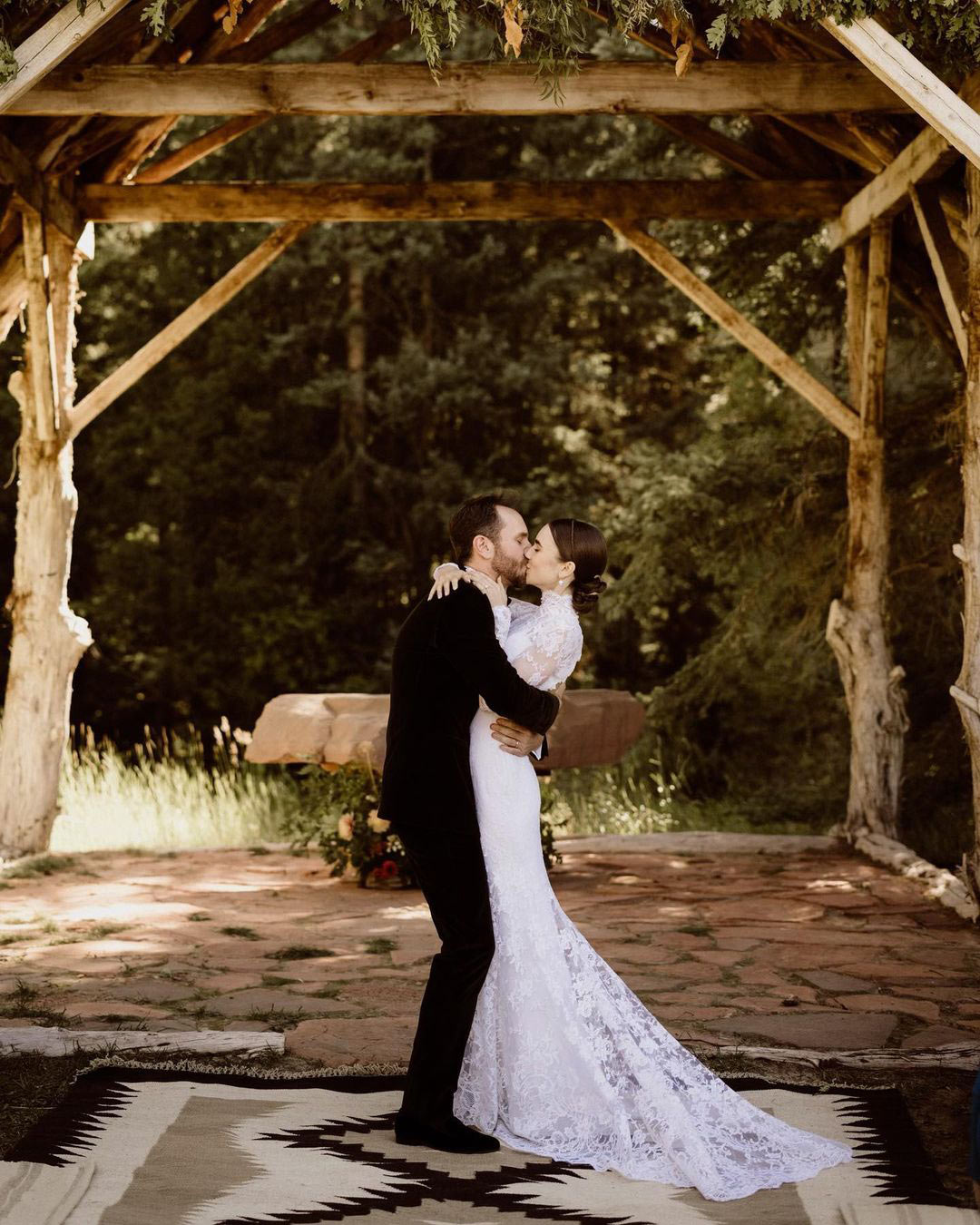 “I’ve never wanted to be someone’s someone more than I do yours, and now I get to be your wife,” she wrote on another. “On September 4th, 2021 we officially became each other’s forever. I love you beyond @charliemcdowell…”

And finally, Collins swooned, “Never been happier…” on another pic.

The “Emily in Paris” star dated McDowell for over a year before getting engaged in September 2020. She is the daughter of British music icon Phil Collins while McDowell who is a director is the son of Malcolm McDowell and Mary Steenburgen. 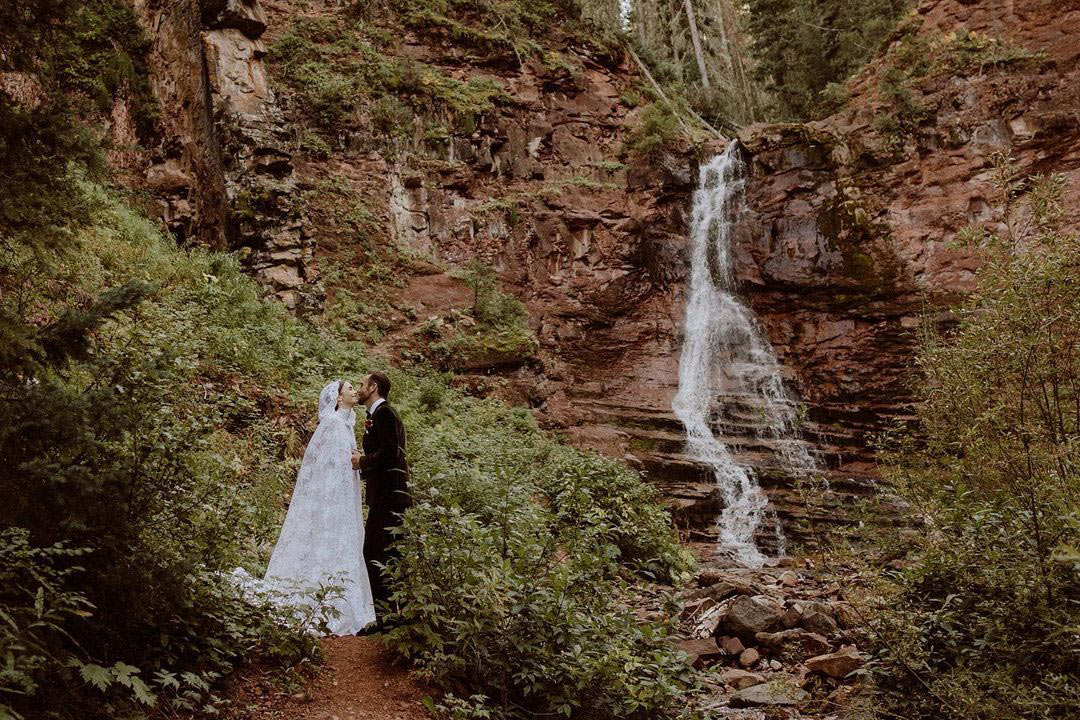 Earlier this year, Collins revealed that their relationship strengthened during the COVID-19 pandemic.

“Quarantine has made and broken up a lot of people, but the time together just solidified what we already knew about each other,” she told L’Officiel magazine. “Everyone has very much been who they are these last few months, because there aren’t any external distractions.”

She added: “When you’ve seen someone at their best and at their worst and you’re still right there with them, that’s a beautiful thing.”

“The One I Love” director previously dated Emilia Clarke and Rooney Mara. Collins has previously been linked to Nick Jonas, Taylor Lautner, and Zac Efron.