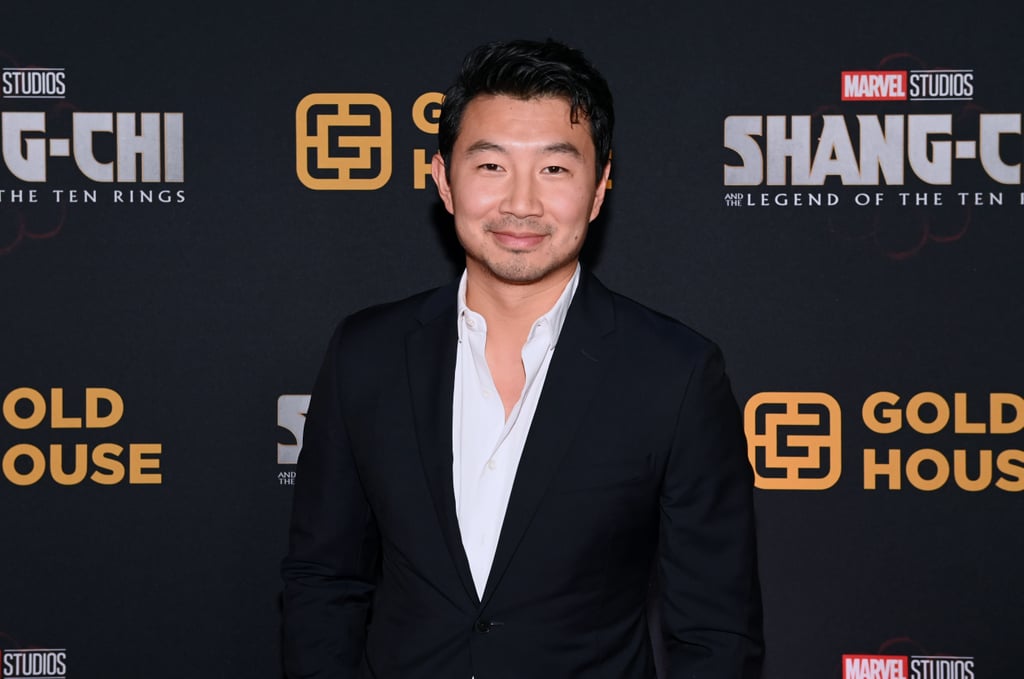 Before Simu Liu became Marvel’s first Asian superhero, he was a stock-image model who starred in ads, textbook covers, and pamphlets. To highlight Liu’s impressive trajectory, fans have again resurfaced stock photos of the actor as a cheerful businessperson, and Liu even got in on the fun to respond to critics of Shang-Chi and the Legend of the Ten Rings.

“Me laughing at the people who thought we’d flop,” he tweeted on Sept. 6, alongside a photo of him and two other models laughing at a computer screen. The latest Marvel film just celebrated a new box office record for theater releases during Labor Day Weekend, a historically slow weekend. Shang-Chi dominated ticket sales, grossing over $71 million between Sept. 3 and Sept. 5 in US theaters after Disney CEO Bob Chapek controversially described the film’s release plan as an “interesting experiment,” a sentiment Liu vehemently rejected. Well, that’s a way to shut down critics. Ahead, please take a moment to enjoy Liu’s iconic stock photos.