The six-part political-thriller, which follows Odeon’s AMC+ series Spy City with Dominic Cooper, recounts the rise of Germany’s Federal Republic after the terror of World War II. It focuses on a young woman who struggles to find her own place in a male-dominated society in the 1950s and the political tug-of-war between German’s two rival intelligence services. 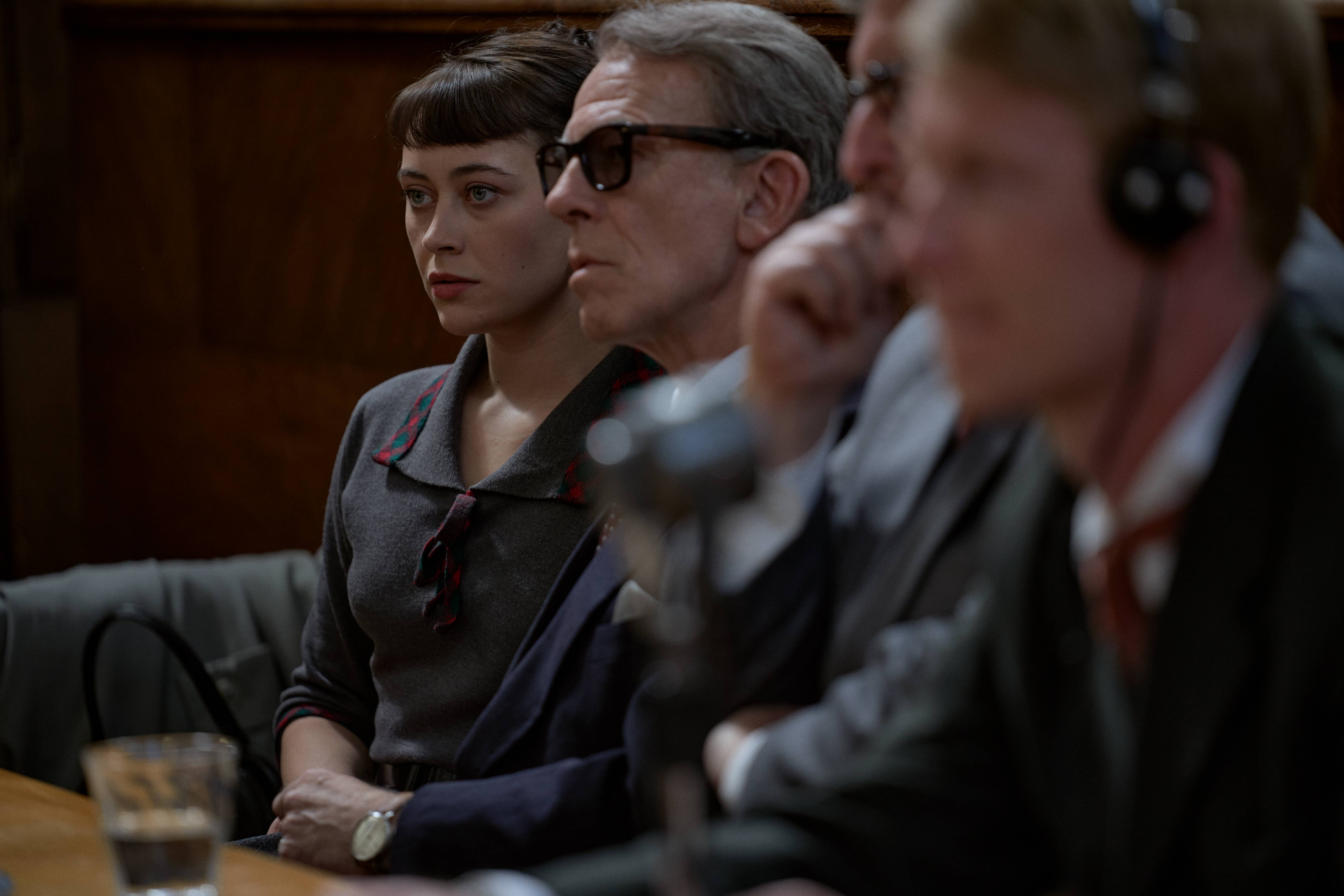 Based on an idea by Gerrit Hermans, the series heralds from director and head writer Claudia Garde (The Window). Martin Rehbock and Peter Furrer wrote the screenplays alongside Garde.

Odeon Fiction’s Philip Voges and Fabian Winkelmann produce in cooperation with Wilma Film (Prague) for ARD with Götz Schmedes overseeing for the broadcaster. Executive producer is Caren Toennissen (both WDR).

Financiers include Film- und Medienstiftung NRW, FFF Bayern and the German Motion Picture Fund (GMPF). The series was filmed on locations in the Czech Republic and North Rhine-Westphalia and wrapped shooting in mid-July. The series will air in primetime on Germany’s public network Das Erste.

Odeon Fiction is a Leonine subsidiary but the parent company doesn’t handle licensing for all Odeon content. This is the first new drama the studio has picked up from the producer.