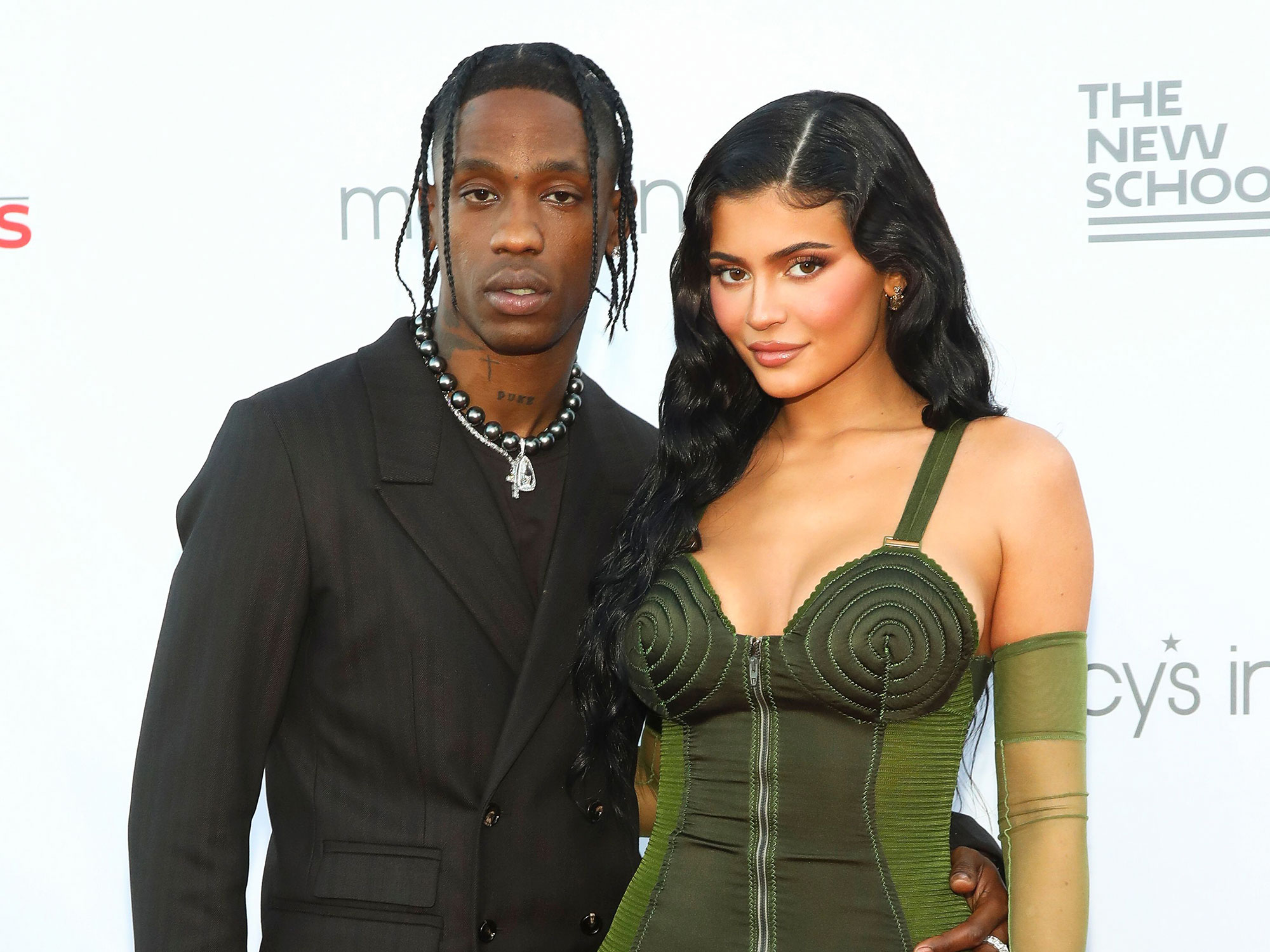 Not the same as Stormi! While Kylie Jenner and Travis Scott’s eldest child doesn’t have a middle name, their son, Wolf, does.

North! Psalm! All of the Unique Meanings Behind the Kar-Jenner Kids’ Names

On the infant’s birth certificate, which was obtained by TMZ on Tuesday, February 22, Wolf’s full name is listed as Wolf Jacques Webster. The little one was delivered at Cedars Sinai Medical Center by Dr. Thais Aliabadi, the same doctor who helped welcome Stormi and Khloé Kardashian’s now-3-year-old daughter, True, in February 2018 and April 2018, respectively.

Jenner, 24, announced her baby boy’s first name via Instagram Stories on February 11, nine days after she and the rapper, 30, welcomed the newborn.

The family of four are doing “really well,” a source exclusively told Us Weekly earlier this month, adding, “Stormi has been helping out and is so excited about being a big sister. They are focusing all their time and energy on their new baby. [They’re both] very hands on.”

The insider noted at the time that “only family and close friends know his name and have gotten to see him,” going on to tell Us that Wolf sleeps “overnight” and is a “really good” baby.

Many of the makeup mogul’s family members have gushed about meeting the little one. Kris Jenner, for her part, called her 11th grandchild “amazing” during a February 15 Ellen DeGeneres Show appearance, which will air in April.

“I was in the hospital when he was born,” the In the Kitchen With Kris author, 66, told Ellen DeGeneres at the time. “It was me, Kylie and Travis because they have rules and regulations now so you can only have so many people. Back in the day, I had 15 people when I was giving birth. It was like a party. When [Wolf] came out, it was like Stormi being born all over again.”

The talent manager went on to predict that Kendall Jenner will be the next Keeping Up With the Kardashians alum to get pregnant.

“I think it would be nice if it was Kendall,” the businesswoman said of the 26-year-old model, who is dating NBA player Devin Booker. “Right? She’s the only one who hasn’t had a baby. … I think she would eventually love to have a baby.”

One week prior, Caitlyn Jenner gushed about how “good” Kylie and Scott have been doing with their new addition.

“I have [met him],” the Secrets of My Life author said during a Good Morning Britain interview. “The family is growing! Kylie had her little boy, it was announced the other day. I have to be very quiet. I have to be very sensitive and be very careful when I talk about the family, but they’re great.”