Julia Roberts and Danny Moder prefer to keep their personal lives private, but the couple’s teen is a style star to watch.

At the Cannes Film Festival last weekend, Moder brought 16-year-old daughter Hazel to the red carpet screening of Sean Penn’s new thriller, “Flag Day,” on which he served as cinematographer.

Her blond hair pulled back in a casual ponytail, Hazel wore a pale yellow lace shirt dress and black Mary Janes that could have been pulled from her famous mom’s vintage closet.

Moder, 52, went classic in a simple suit and tie.

Hazel’s not the only celebrity offspring spotted on the Cannes 2021 red carpets; Sean Penn’s 30-year-old daughter Dylan (who makes her film debut in “Flag Day”) has also been making the rounds, as has Tilda Swinton’s daughter Honor Swinton Byrne, 23. 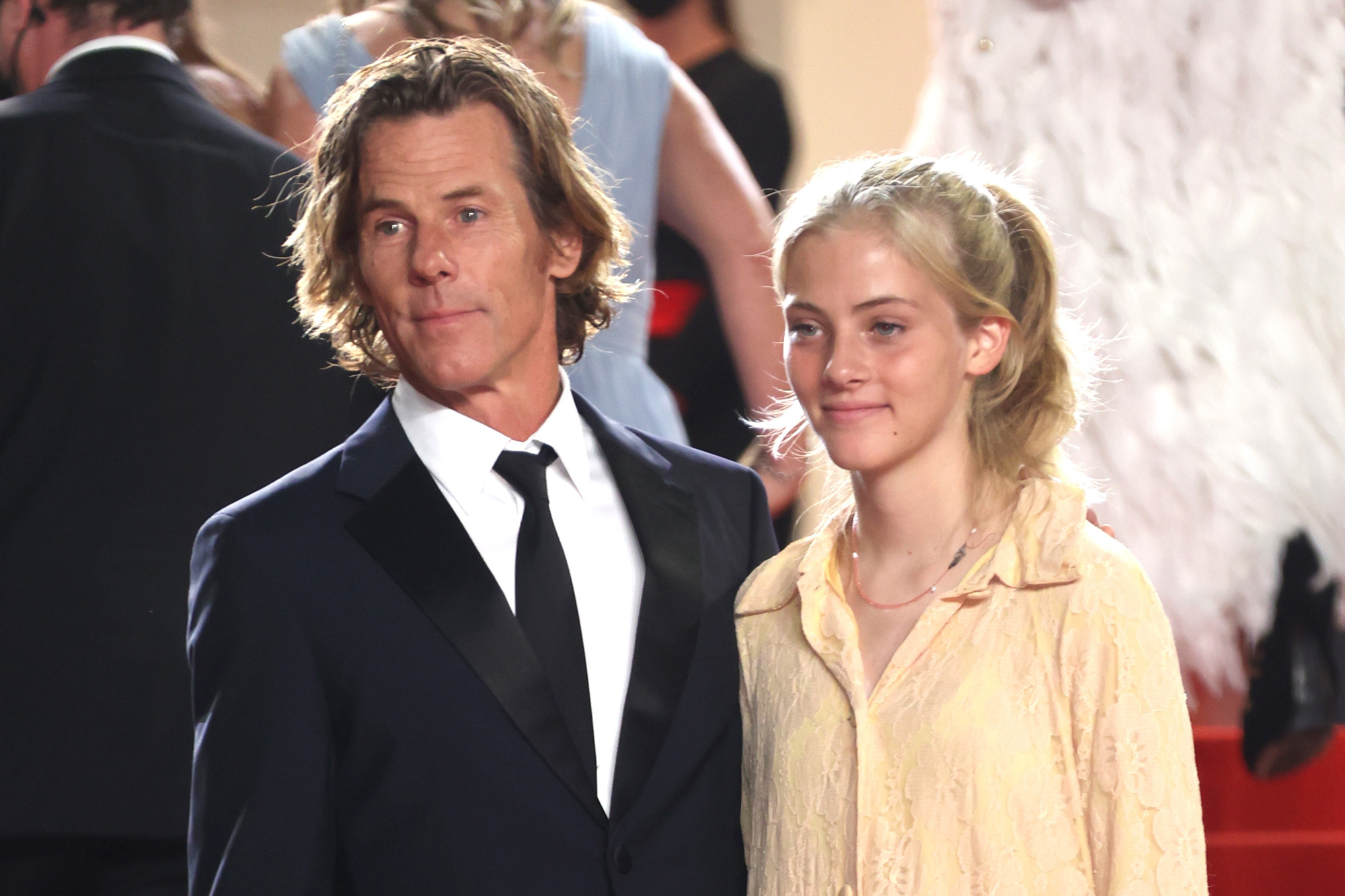 Earlier this month, Roberts shared a rare selfie with Moder in honor of the couple’s 19th wedding anniversary, declaring that they were “just getting started!” 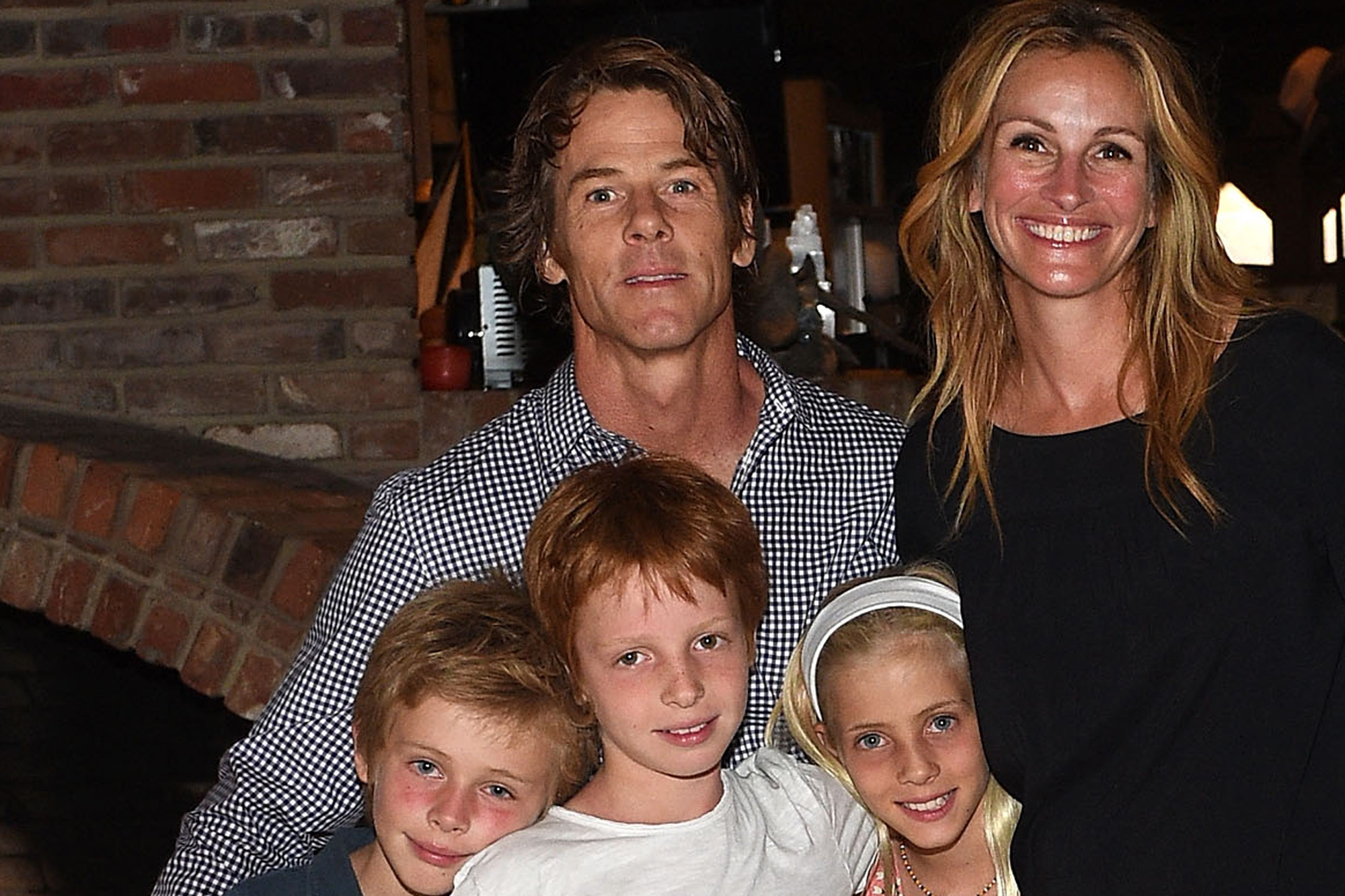