Fans are convinced that Keke Palmer and her boyfriend, Darius Jackson, are having a little girl after the actress tweeted about daughters being a “blessing.”

“It kills me when guys are disappointed that they are having a girl, like they aren’t the reason for that genetic outcome lmao,” she tweeted on Tuesday. “Also, baby girls are a blessing.”

While Palmer didn’t clarify whether or not she was the one blessed, some of her 2.2 million followers were quick to assume the actress was dropping hints about her own pregnancy. 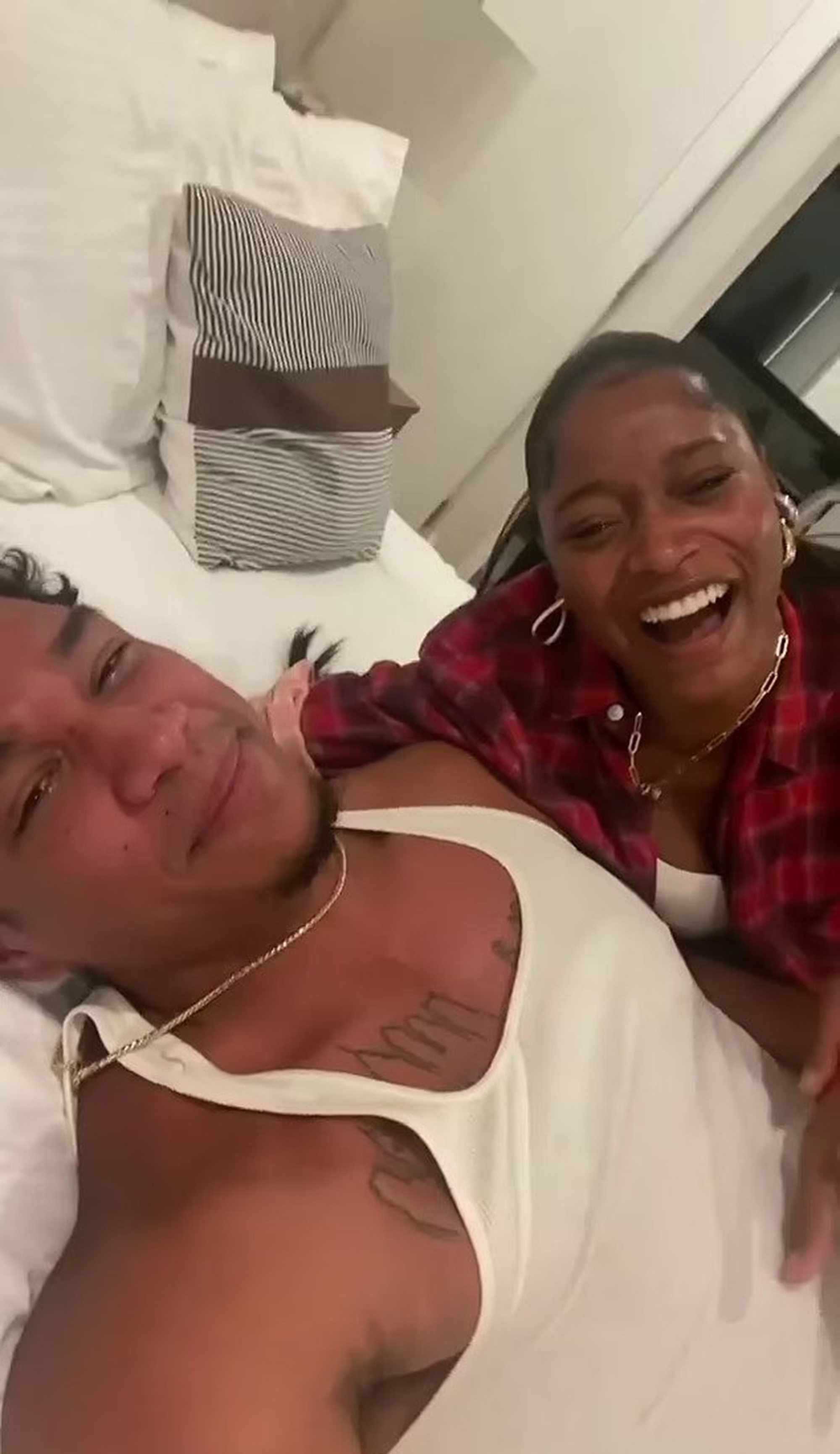 Jackson also posted a sentimental message on his Instagram Tuesday, sharing a photo of the couple’s first ultrasound photo. 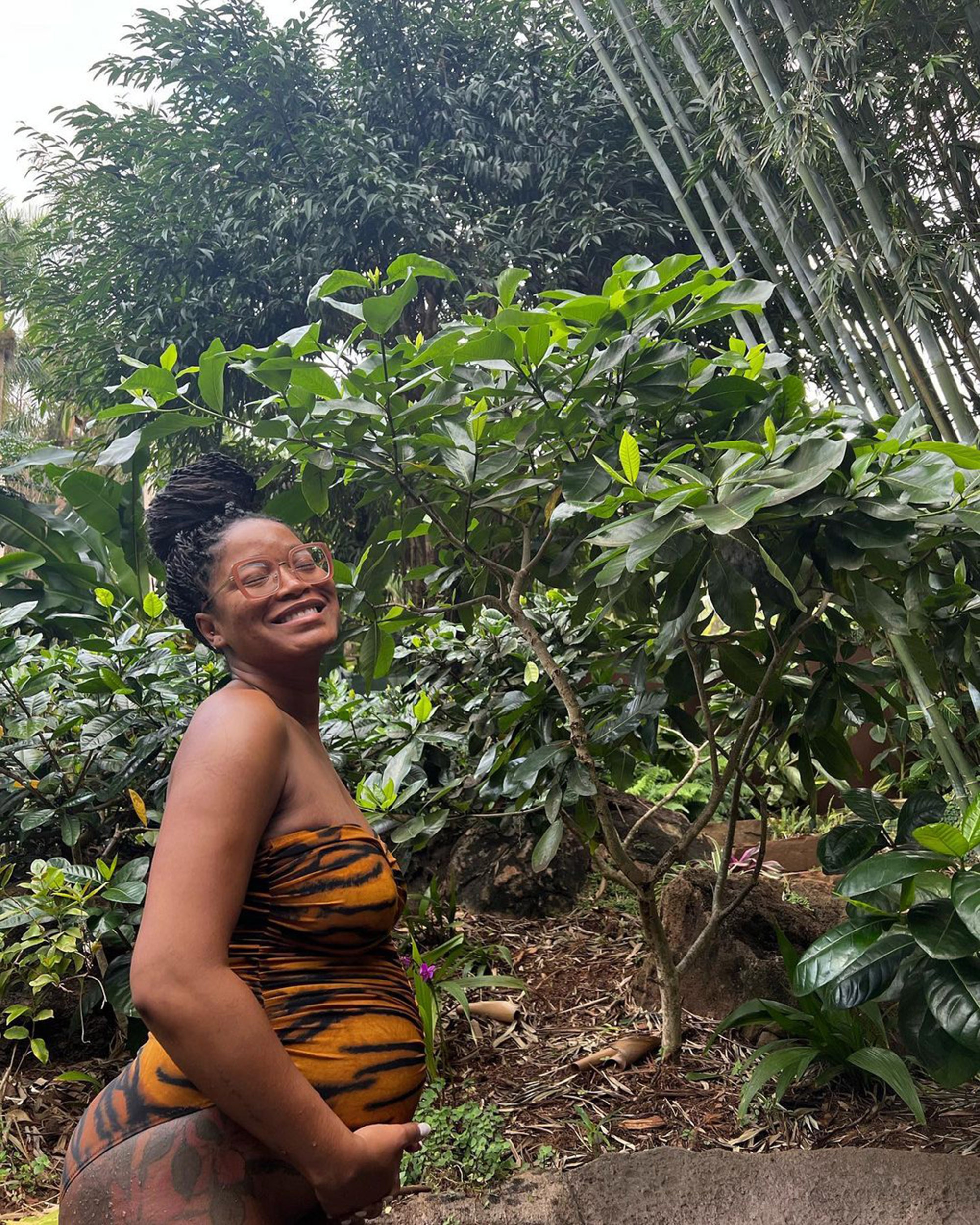 After weeks of speculation, the “True Jackson VP” alum confirmed she was pregnant during a December episode of “Saturday Night Live.”

“There’s some rumors going around. People have been in my comments saying ‘Keke’s having a baby, Keke’s pregnant,’ and I want to set the record straight — I am,” she joked before ripping open her blazer to unveil her bump. 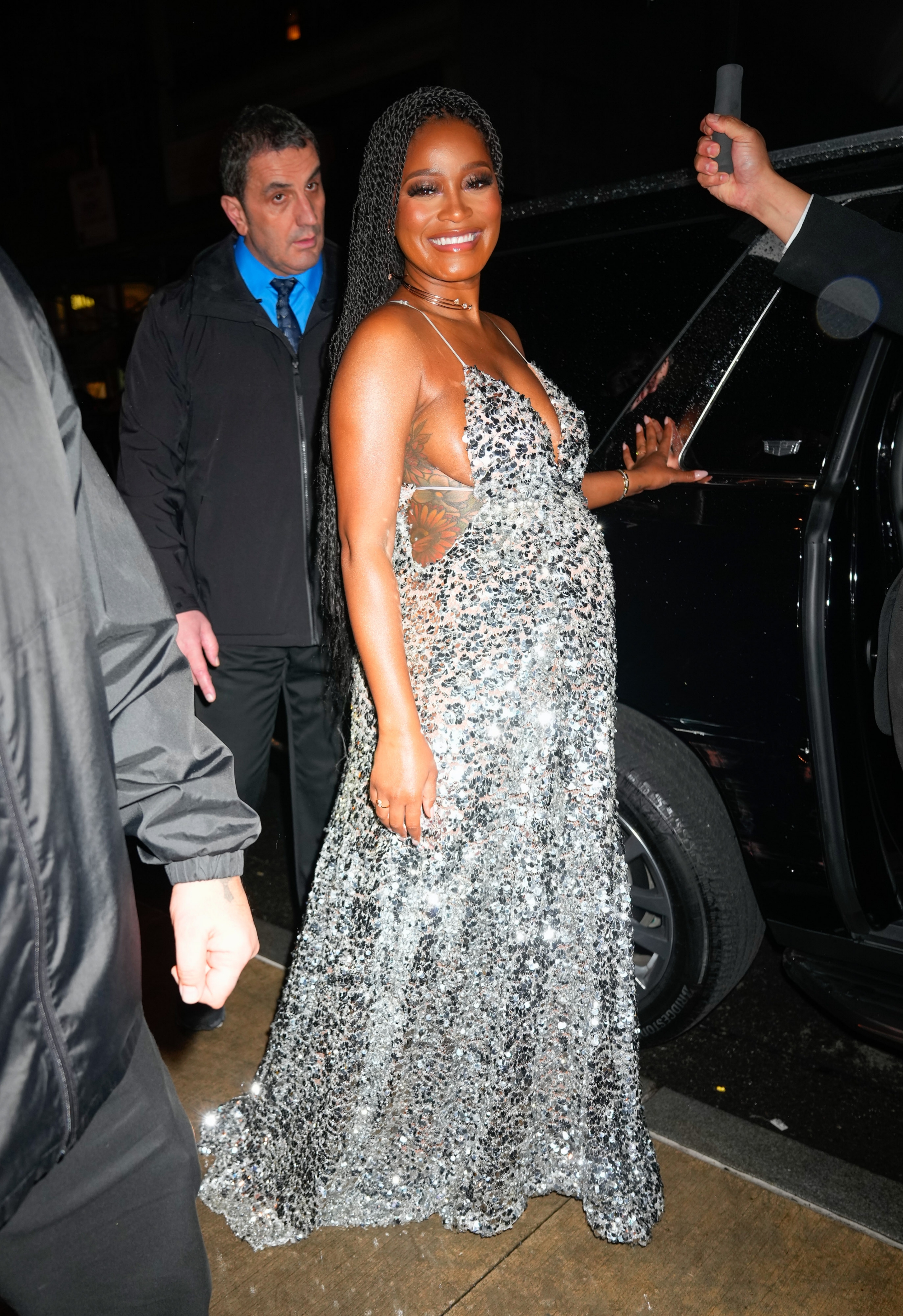 Although the twosome — who started dating in the summer of 2021 — have kept most of their relationship out of the public eye, Palmer gushed about her soon-to-be baby daddy to Bustle back in March.

“This is the happiest I’ve ever felt with someone. So why would I go out of my way to hide this person? That’s a lot more work than just living in my life and being in my life,” she said.