Prince Harry claims in his new memoir, “Spare,” that older Prince William physically attacked him, per The Guardian.

In an excerpt obtained by the outlet, Harry claims that William called the former’s wife, Meghan Markle, “difficult,” “rude” and “abrasive” — which Harry goes on to describe as a “parrot[ing] of the press narrative” in the UK about the former “Suits” actress, 41.

In response, Harry writes that William unleashed on him. 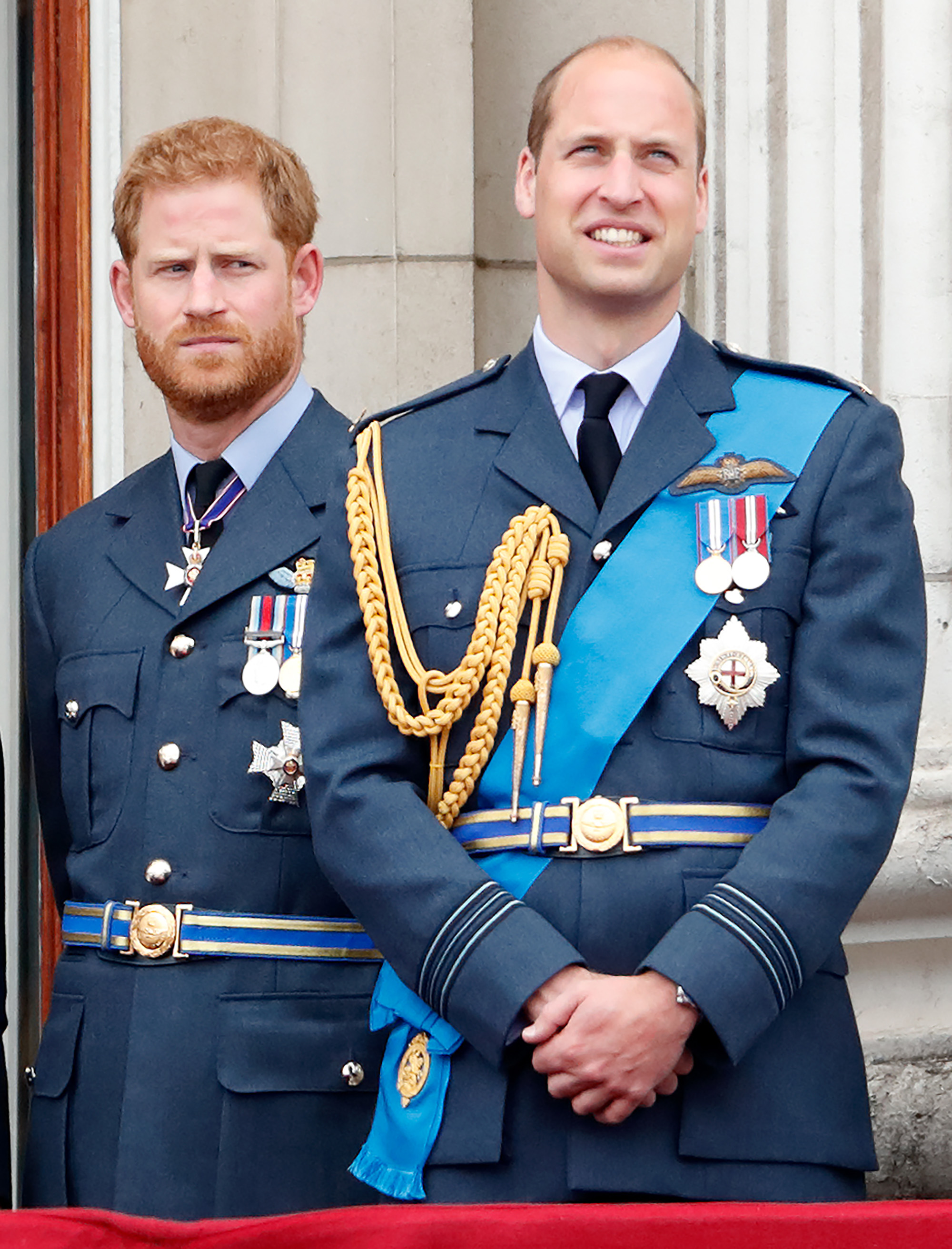 “It all happened so fast. So very fast. He grabbed me by the collar, ripping my necklace, and he knocked me to the floor,” the author writes.

“I landed on the dog’s bowl, which cracked under my back, the pieces cutting into me. I lay there for a moment, dazed, then got to my feet and told him to get out.”

Harry, 38, claims that the alleged altercation left him with a visible back injury. 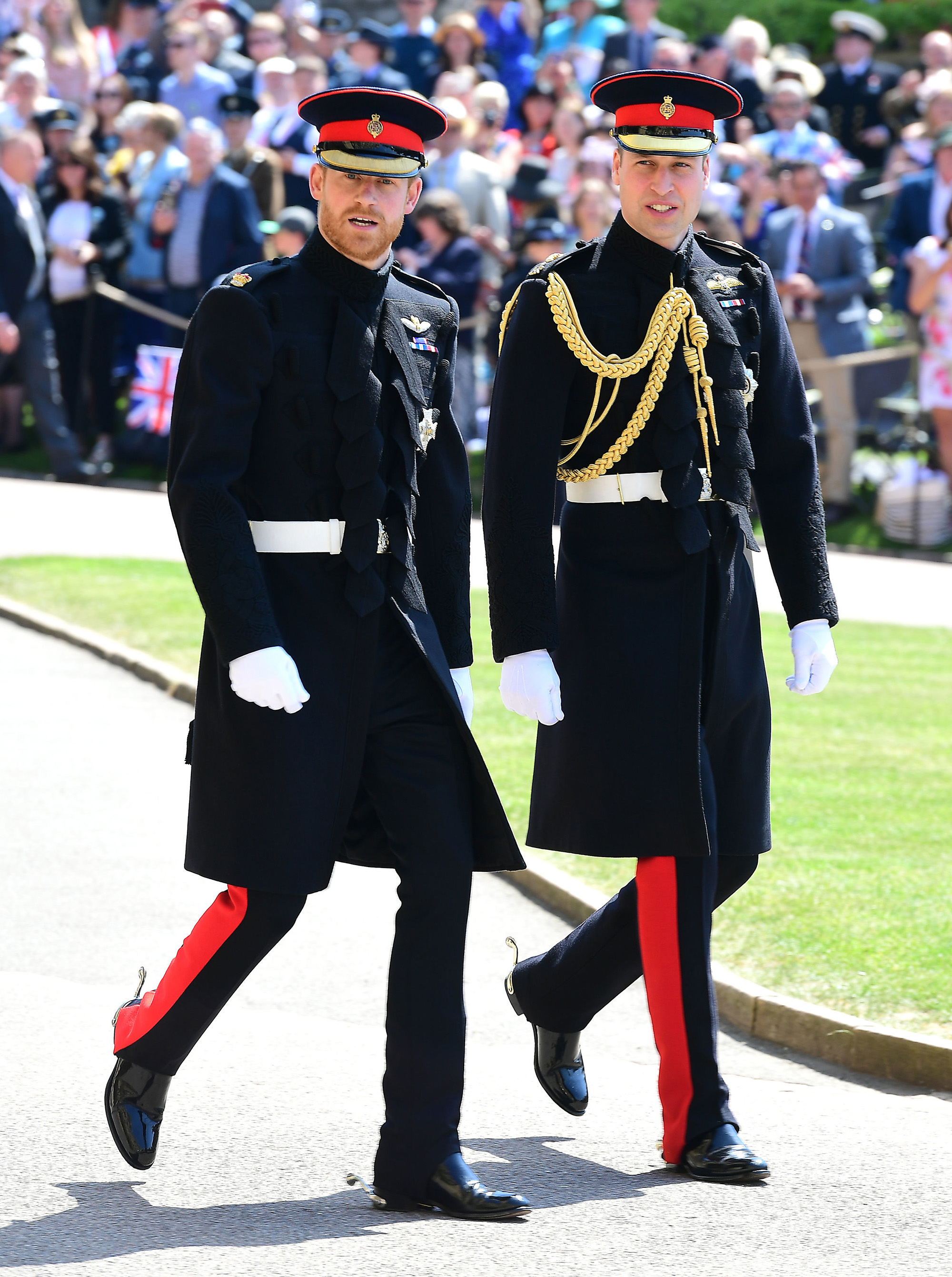 The rift exploded in 2021 when the Duke and Duchess of Sussex sat down with Oprah Winfrey for a bombshell interview in which Harry claimed that his brother and father, King Charles III, were trapped in their roles.

“It’s been really hard,” Harry explained. “I am part of the system with them, I always have been, but I guess — and I’m very aware of this — my brother can’t leave that system, but I have.”

Markle also disputed the long-standing rumor that she made William’s wife, Kate Middleton, cry in the days leading up to her 2018 wedding to Harry, claiming that “the reverse happened.”