‘RHOBH’ star Garcelle Beauvais is ‘looking’ for a man in Cannes

“Dear Garcelle, Next time you go on national television why don’t you educate viewers on how many times I went to Haiti. Your home country,” Jenkins, 49, began in a notes app screenshot posted to her Instagram on Thursday.

The “Real Housewives of Beverly Hills” newcomer, who has been honored by various philanthropic institutions including the Elton John AIDS Foundation, described sending over “planes full of first aid and medical supplies” to Beauvais’ home country.

“Why don’t you tell viewers how many millions of my dollars I have given to your country. A woman from Bosnia did that,” Jenkins, who was born and raised in Bosnia and Herzegovina, continued.

“Also you could have mentioned all the money i [sic] have given and everything I have done for woman [sic] rights in Congo and other 100% black communities.” 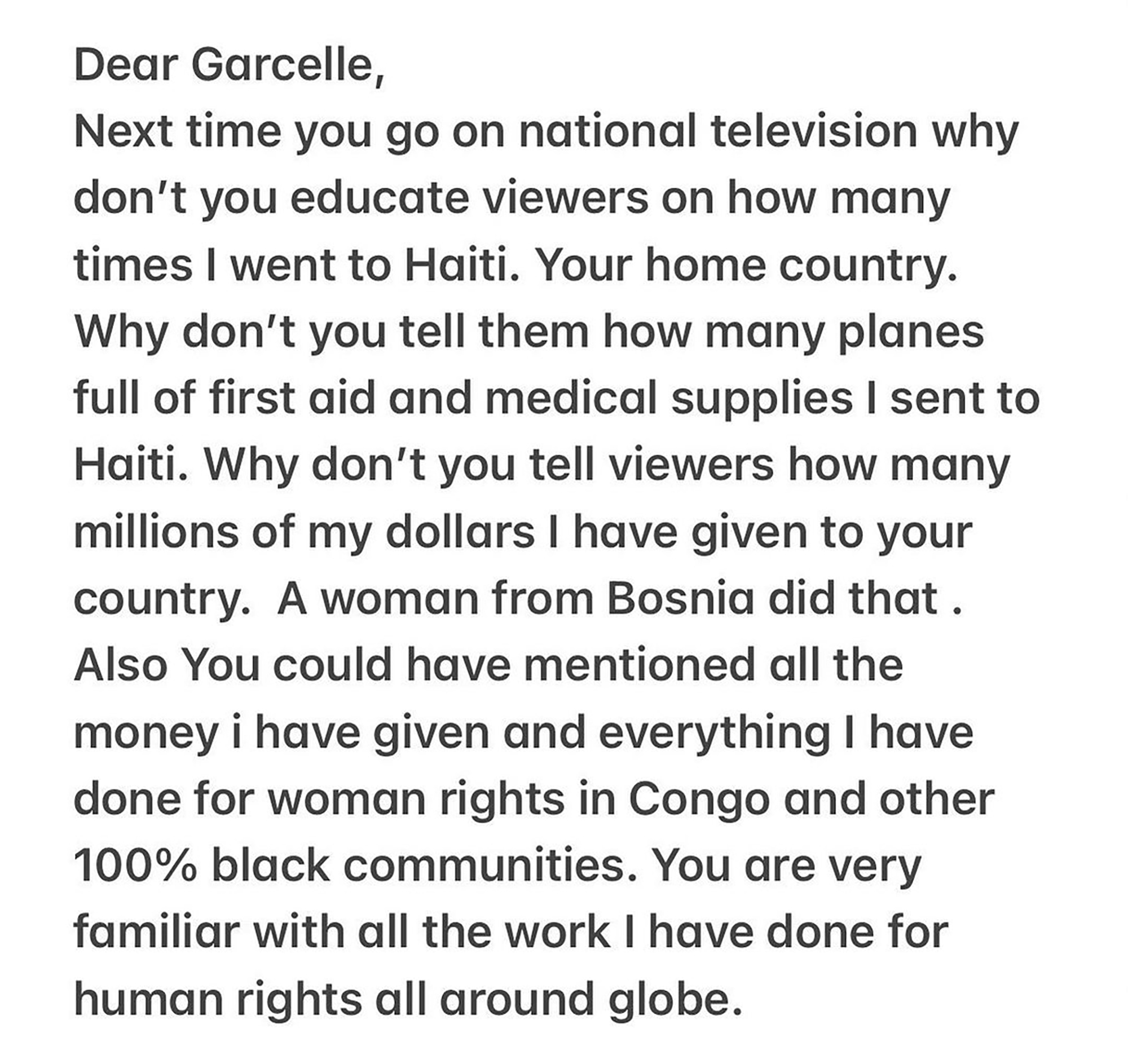 Jenkins ended her statement by claiming that Beauvais is “very familiar” with her charitable actions.

While her post may have had good intentions, it received mixed reviews from fans. 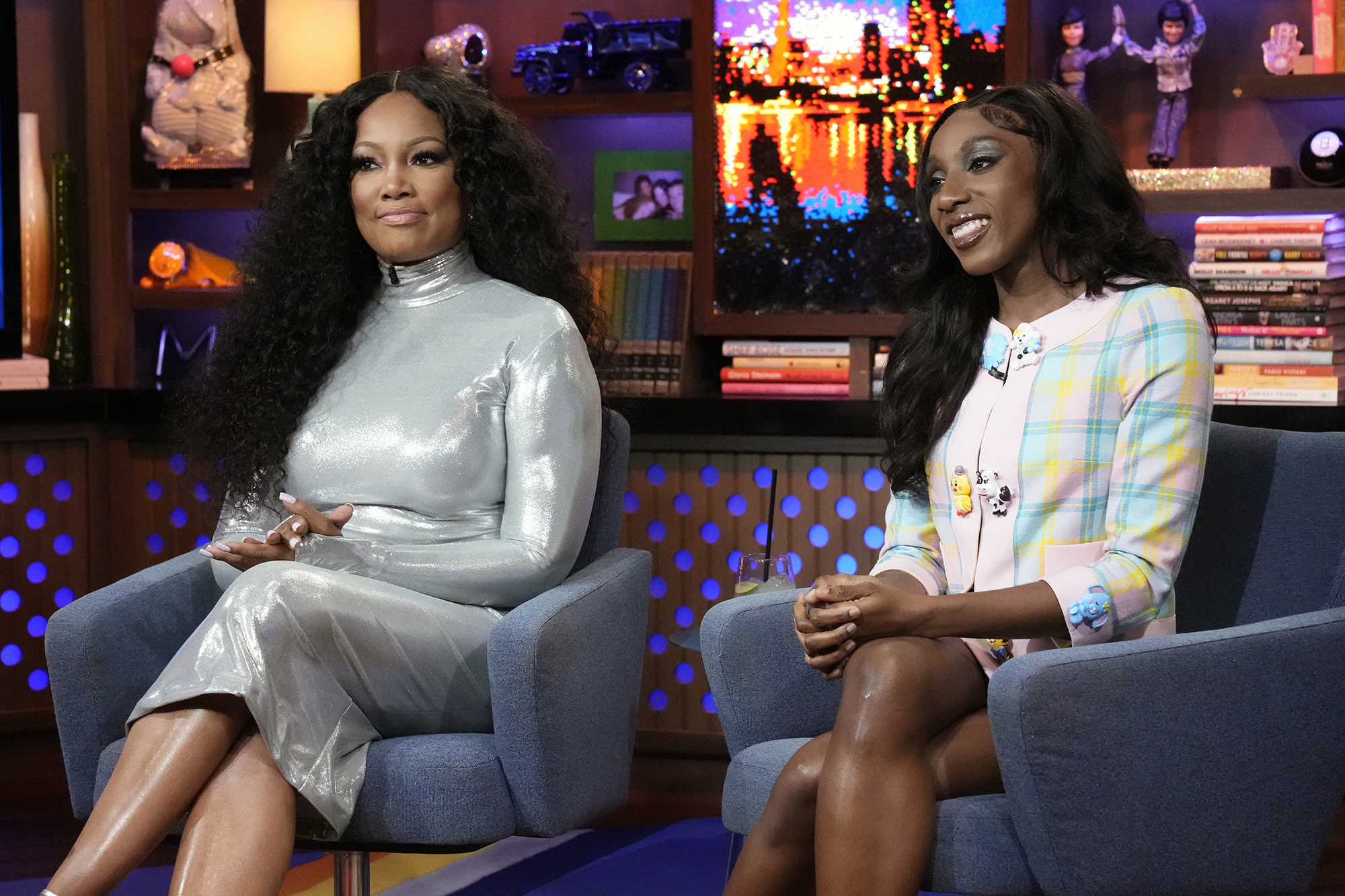 “Don’t try to convince people you’re a good person by broadcasting how much MONEY you’ve given or donated! To be someone of such means, it’s a shame you’ve never heard of how TACKY it is to lead with your bank book! ANY charity that’s truly given from the heart or good of others should NEVER be broadcasted!” one of the top comments read.

“And you are STILL uneducated! PERIOD DOT,” another wrote. 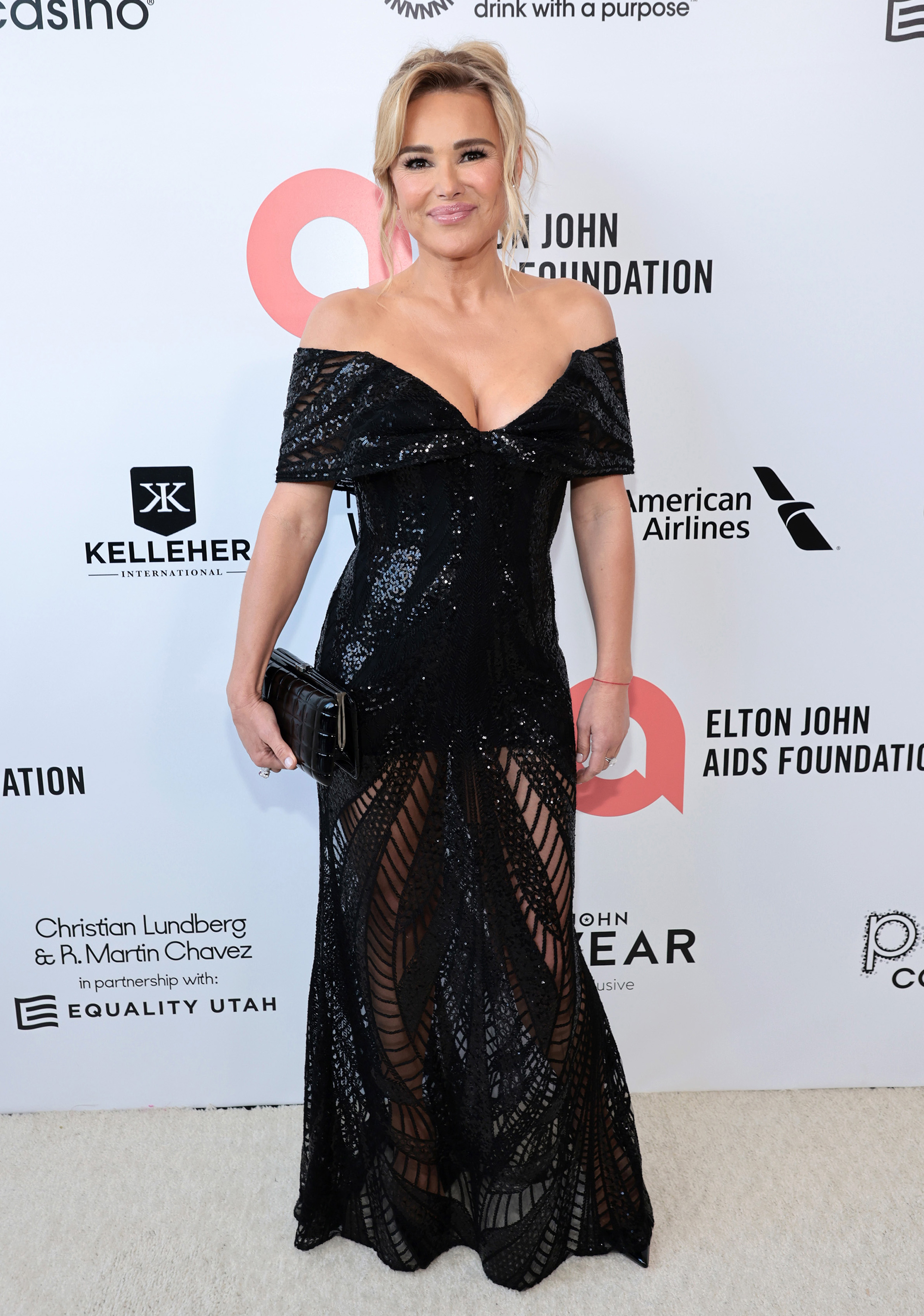 As previously reported, Beauvais, 55, called Jenkins “uneducated. The comment came after she was asked her thoughts on Jenkins feuding with a Bravo fan Instagram account, in which she made a comment about how “it can’t feel good being a Black content creator.”

Jenkins apologized shortly after her comment went viral and the comment was lost in translation for her. 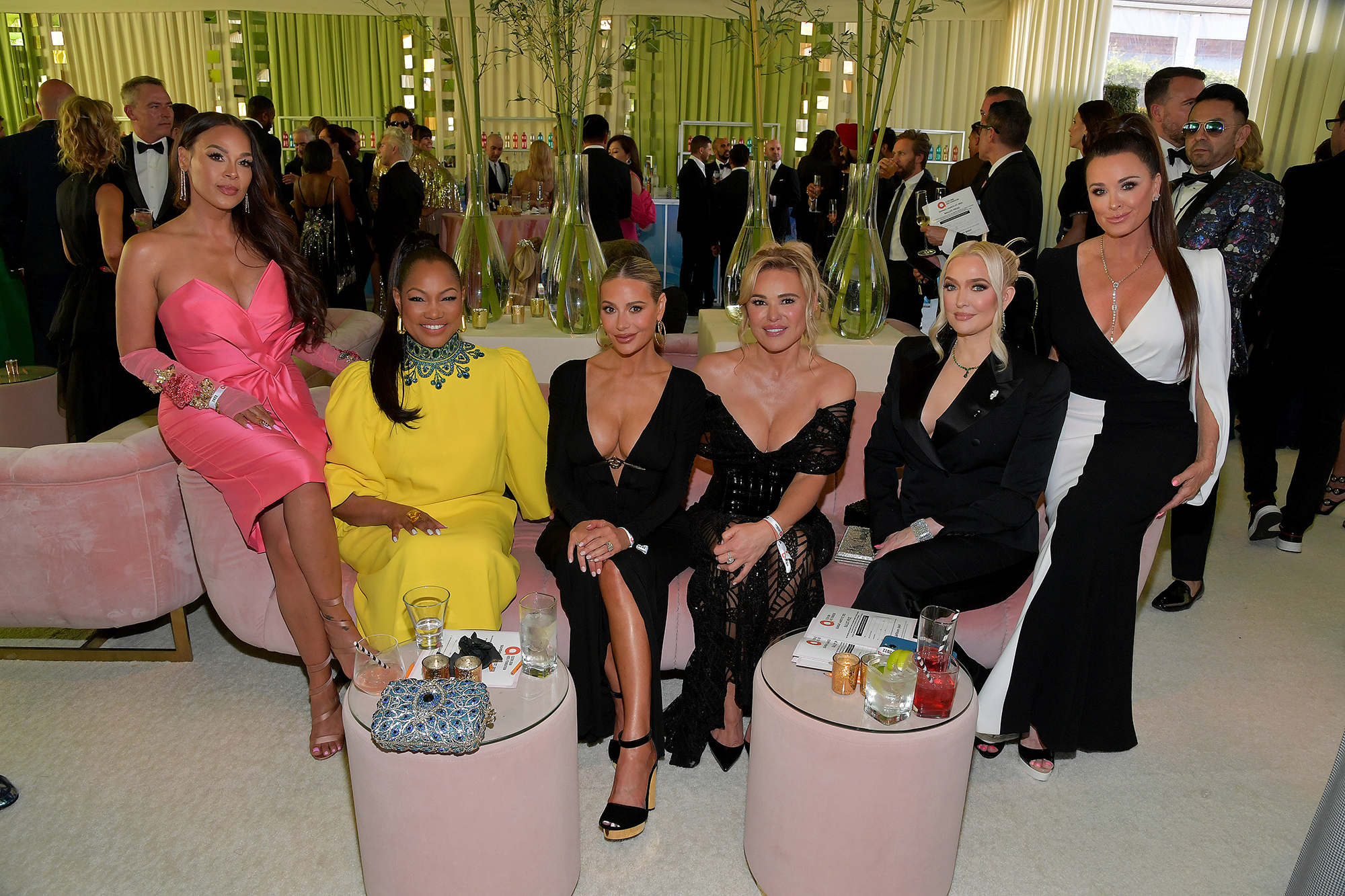 “I assumed ‘Black content creator’ was a title referring to a page that would be focused on snarky content. I copied the term because I thought that’s what it meant. I didn’t realize it was referencing to you as a Black woman and a content creator,” explained Jenkins.

“Please understand i am not from this country @philly.diva so deeply sorry. I’m devastated that this was taken to mean something racially insensitive. I understand now why it was taken that way and that was never my intention. I am truly sorry.”

“The Real Housewives of Beverly Hills” airs Wednesdays at 8 p.m. ET on Bravo.