NeNe Leakes: Why Wendy Williams had my talk show with Tom Arnold killed

Wendy Williams shows swollen foot, only has ‘5 percent’ of feeling in feet

Wendy Williams’ purple chair, other show memorabilia to be thrown out

Wendy Williams was sure to retrieve her belongings after the series finale of “The Wendy Williams Show” earlier this month – and amid reports that much of the set, including her iconic purple chair, would be thrown away.

They were sure to pack up the chair with care, as manager Will Selby claims it will accompany the media maven to her next gig, a podcast he will be executive producing.

“That was [Wendy’s] and it signifies the old chapter closing as we start the new one,” Selby told The Sun. “We are going to take it and that will be part of her new show.”

TMZ reports that Williams, 57, has already spoken to Snoop Dogg, Fat Joe and the Kardashians about potentially being guests.

She’s also reportedly reached out to a member of former President Donald Trump’s family, though Selby has not revealed which relative. 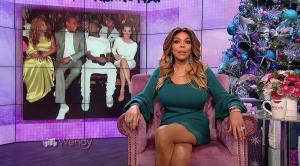 As for the other memorabilia from the series?

“We took it from the show. When they announced the show was over, I said to Wendy, ‘Let’s go get your stuff,’” Selby said.

“I thought, ’Why should it stay there? So people can sell it on eBay?’ There were some things I felt were iconic.” 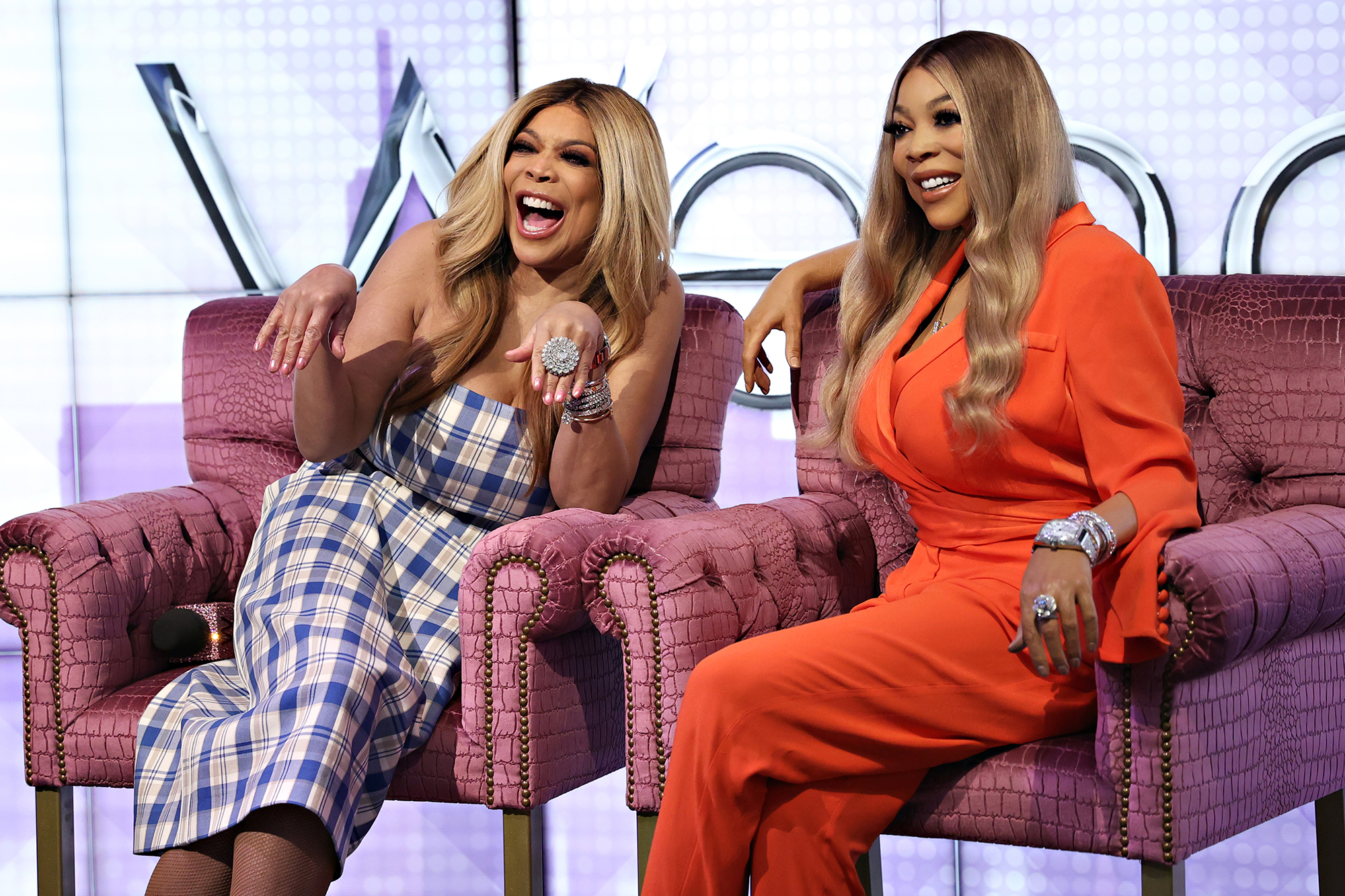 That was in addition to a variety of wigs and “some custom-made shoes and pieces of artwork that were created for her. All that stuff, we took back to the apartment.”

Guest host Sherri Shepherd ultimately wrapped up the show, disappointing fans who were hoping to see Williams during the finale. 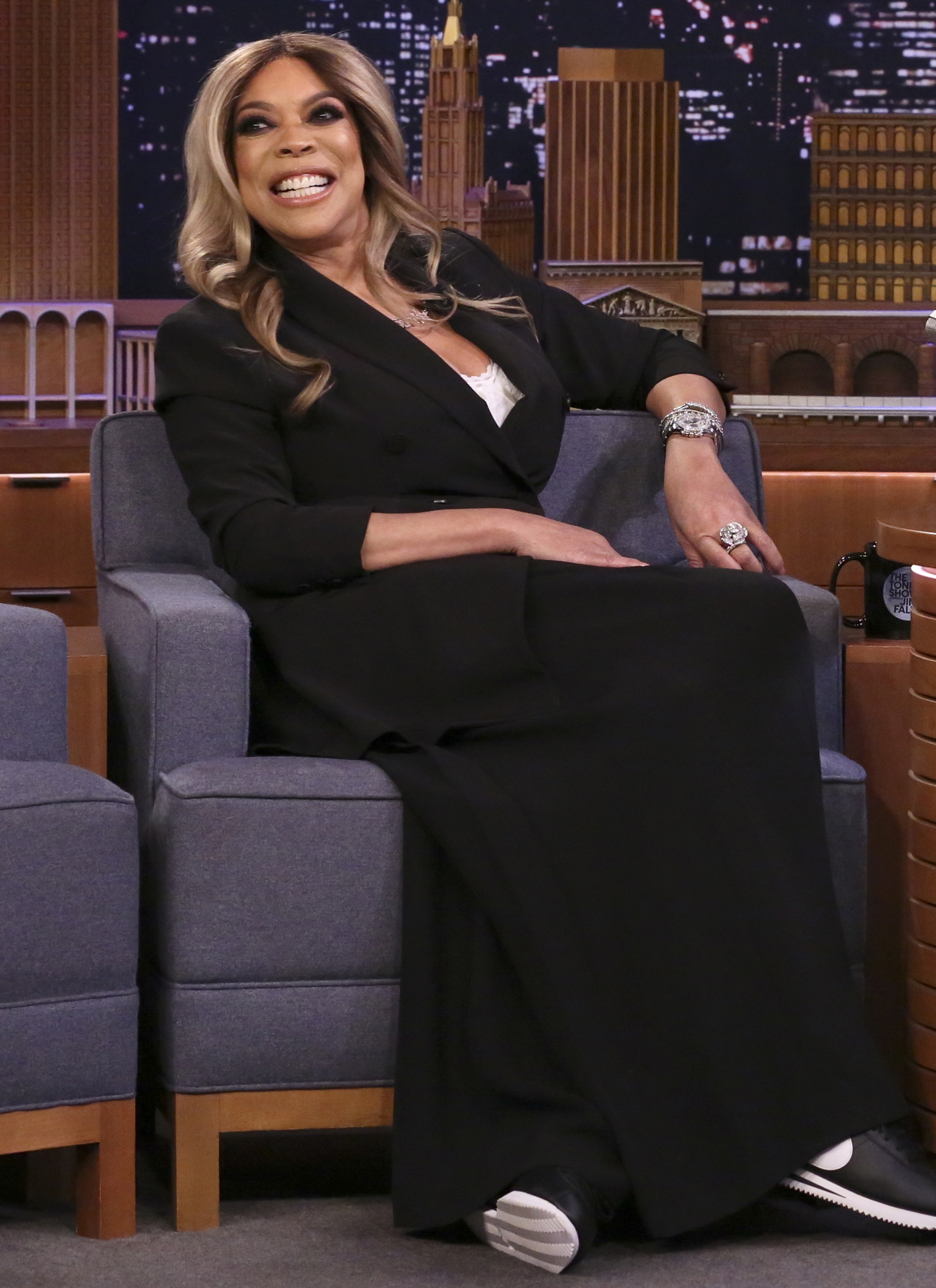 “Wendy Williams can’t even host the finale of her own show. It makes me mad just thinking about it. How are people okay with this?,” one fan tweeted, with another adding, “This was an awful finale. To end it with the staff not even mentioning #WendyWilliams was trash and shady af. SMH. @WendyWilliams.”

A host of medical issues prevented Williams from hosting her own show for over a year, with the radio alum recently revealing that her lymphedema has resulted in her only having about five percent feeling left in her feet.