Britney Spears makes a splash in neon bikini during honeymoon

The story behind those Britney Spears-approved toilet paper earrings

Britney Spears is the picture of wedded bliss on her honeymoon.

The “Toxic” singer joked that she was acting “obnoxious” Tuesday as she packed on the PDA with her new husband, Sam Asghari.

The pop star, who jetted off to a tropical location after tying the knot last month, shared another clip of herself posing topless on a beach as she rocked a blue bikini, a black choker and aviator sunglasses.

“No this is not a girls gone wild campaign,” she quipped.

“It’s simply me living my life !!! this is what happens when you do a two week yacht island vacation … jumping from island to island is literally insane !!!” 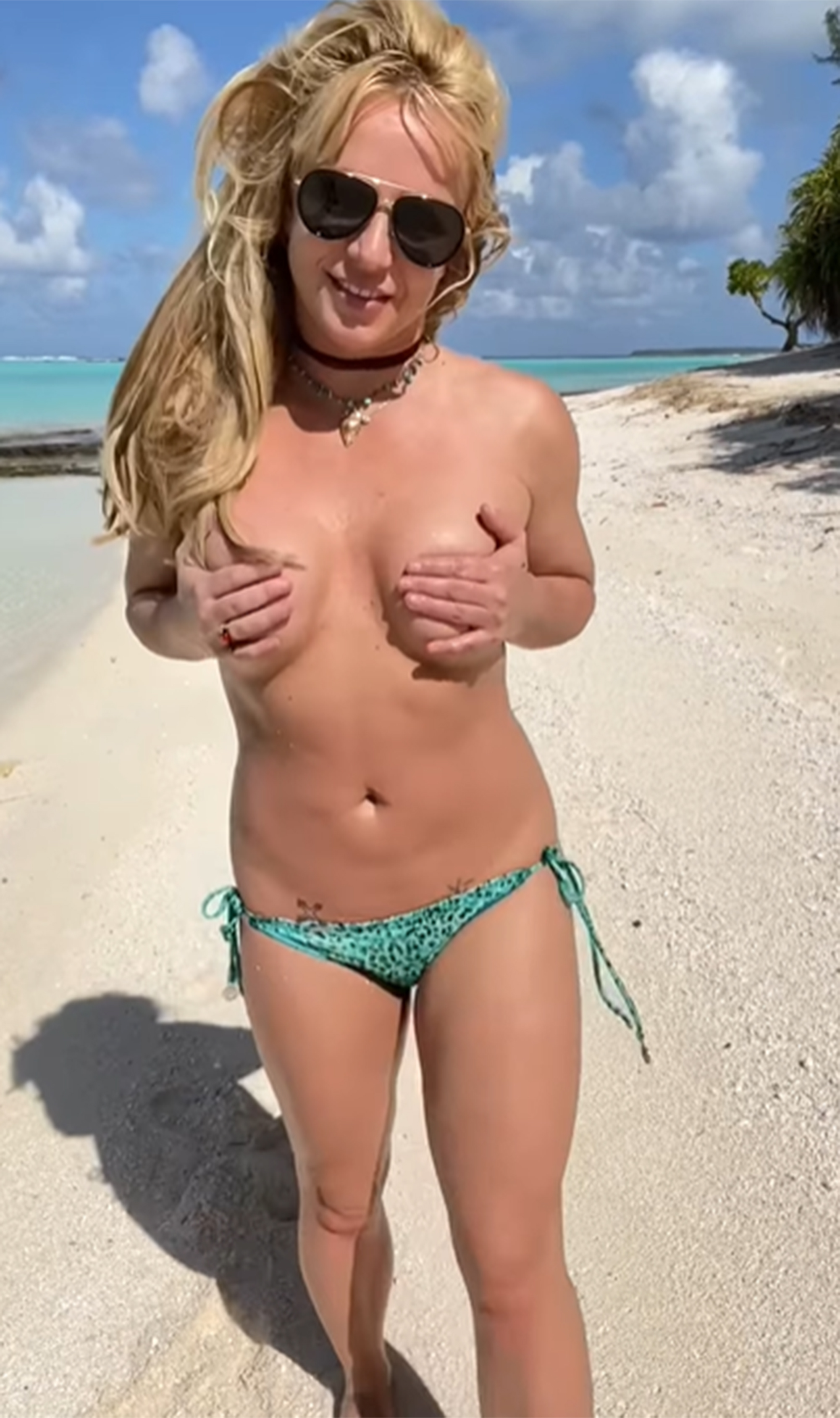 Spears also noted that she lost a lot of “fluid from being nervous” ahead of taking a helicopter flight.

“I MEAN I think I dropped 4 pounds in a day … enough shallow talk right ladies ??? That’s too offensive … oh well,” she added.

Fans couldn’t be happier for the “Gimme More” singer, who appeared to be in good spirits in both videos. 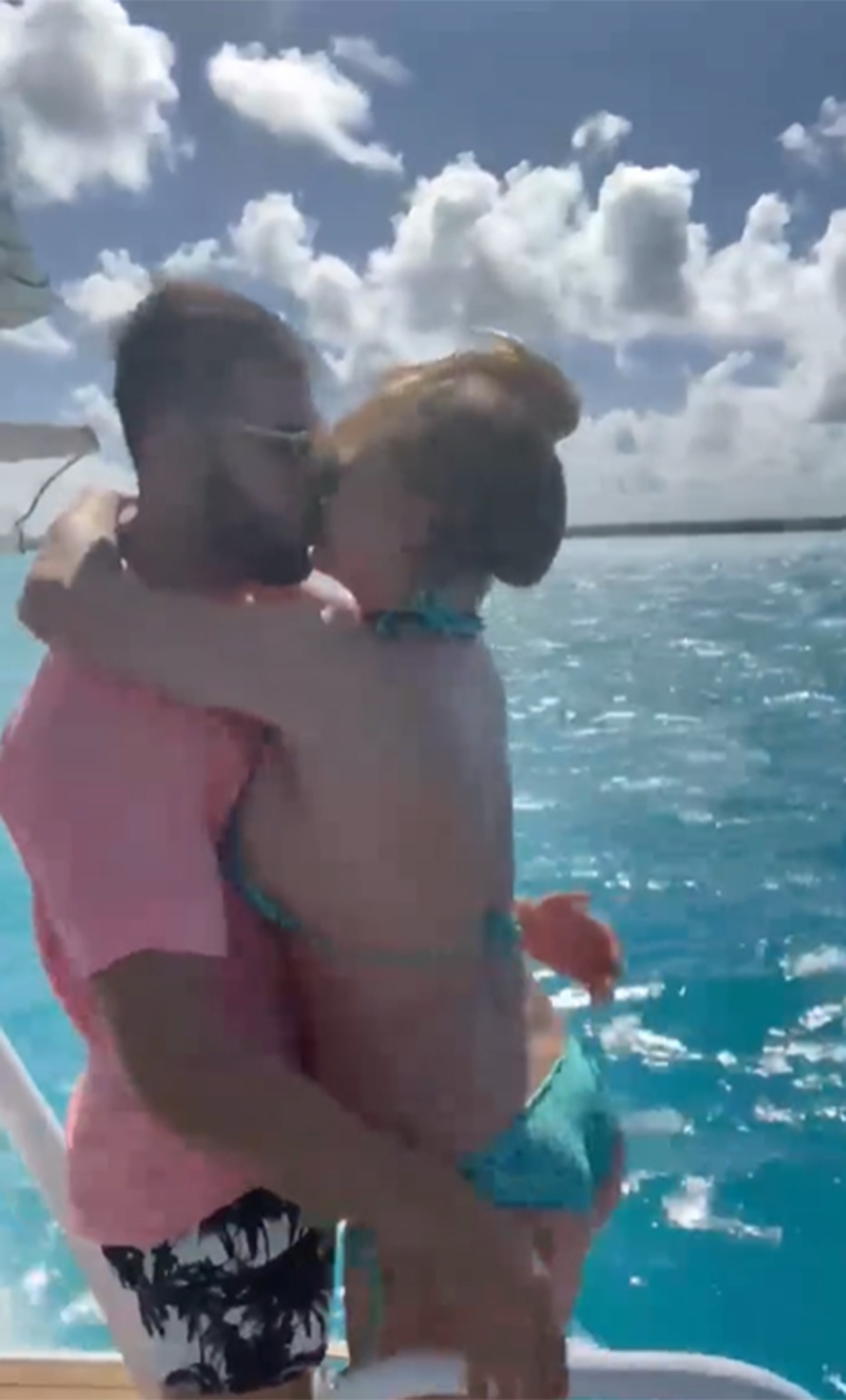 “So good to see you enjoying your life, my queen. Have a good day,” one follower commented, while another wrote, “Love seeing you joke around and having such a good time on your Honeymoon Britney.”

Spears married her longtime love at her former home in Thousand Oaks, Calif., on June 9, walking down the aisle in a custom dress and veil by Versace, which also designed Asghari’s tuxedo. 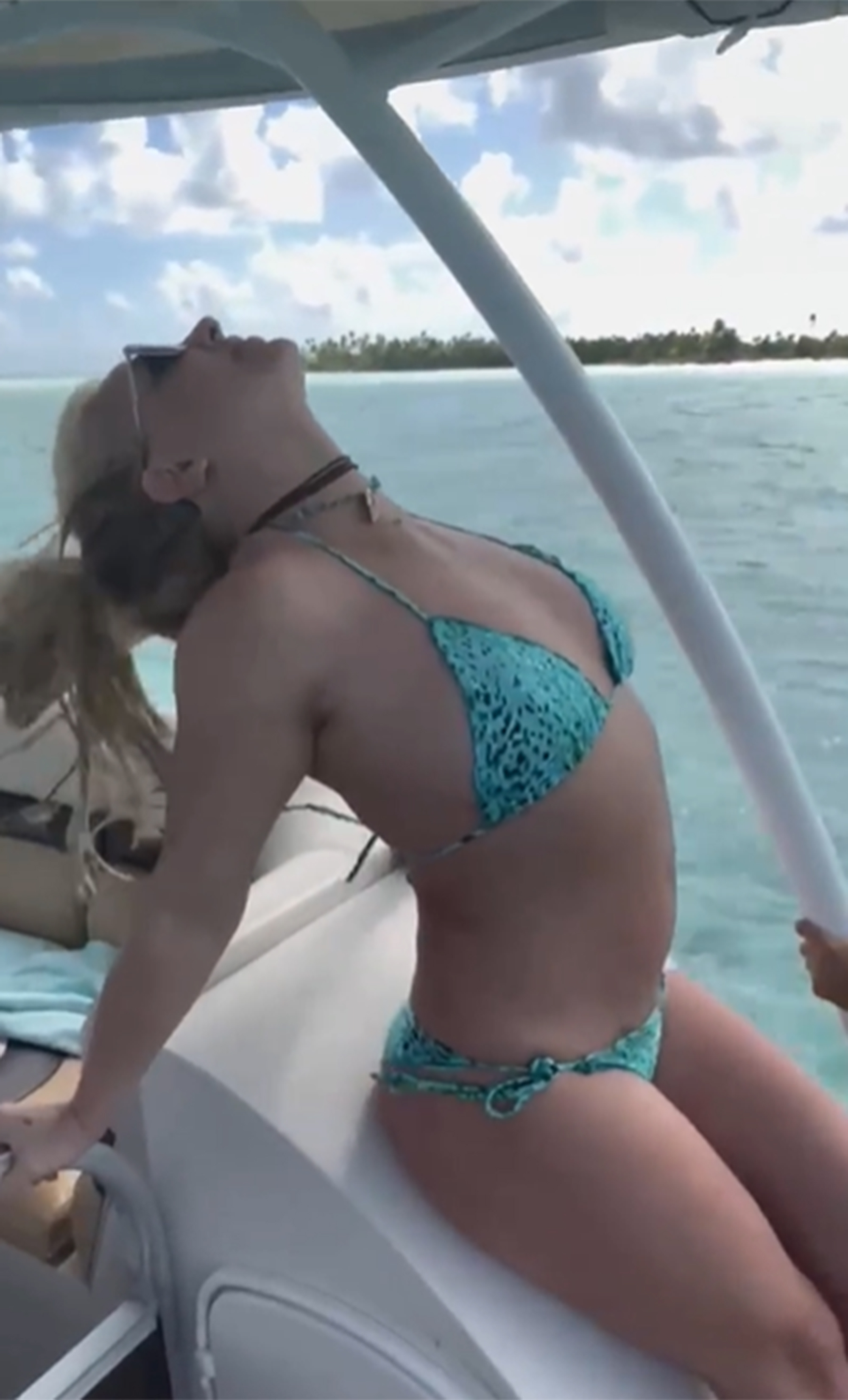 The newlyweds danced the night away alongside famous faces like Madonna, Paris Hilton and Selena Gomez, with the bride partying in three different Versace ‘fits throughout the reception.

It marked a happy ending for the Grammy winner after her controversial conservatorship, which pitted her against her family, namely her father, Jamie Spears, who had been her conservator since 2008. 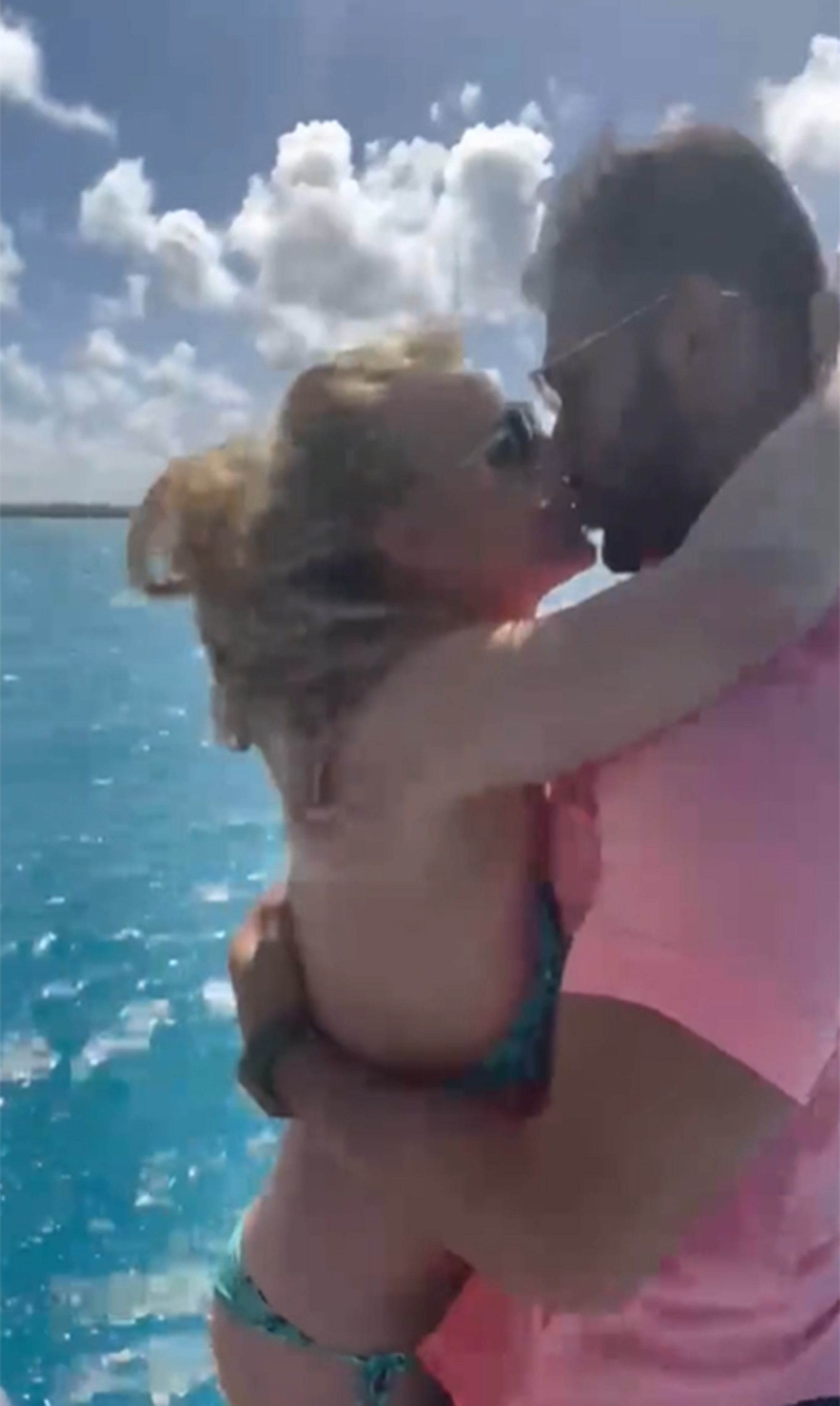 A judge terminated the 13-year conservatorship in November 2021.

“The court finds the conservatorship of the person and estate of Britney Spears is no longer required,” Judge Brenda Penny announced in Los Angeles County Superior Court.