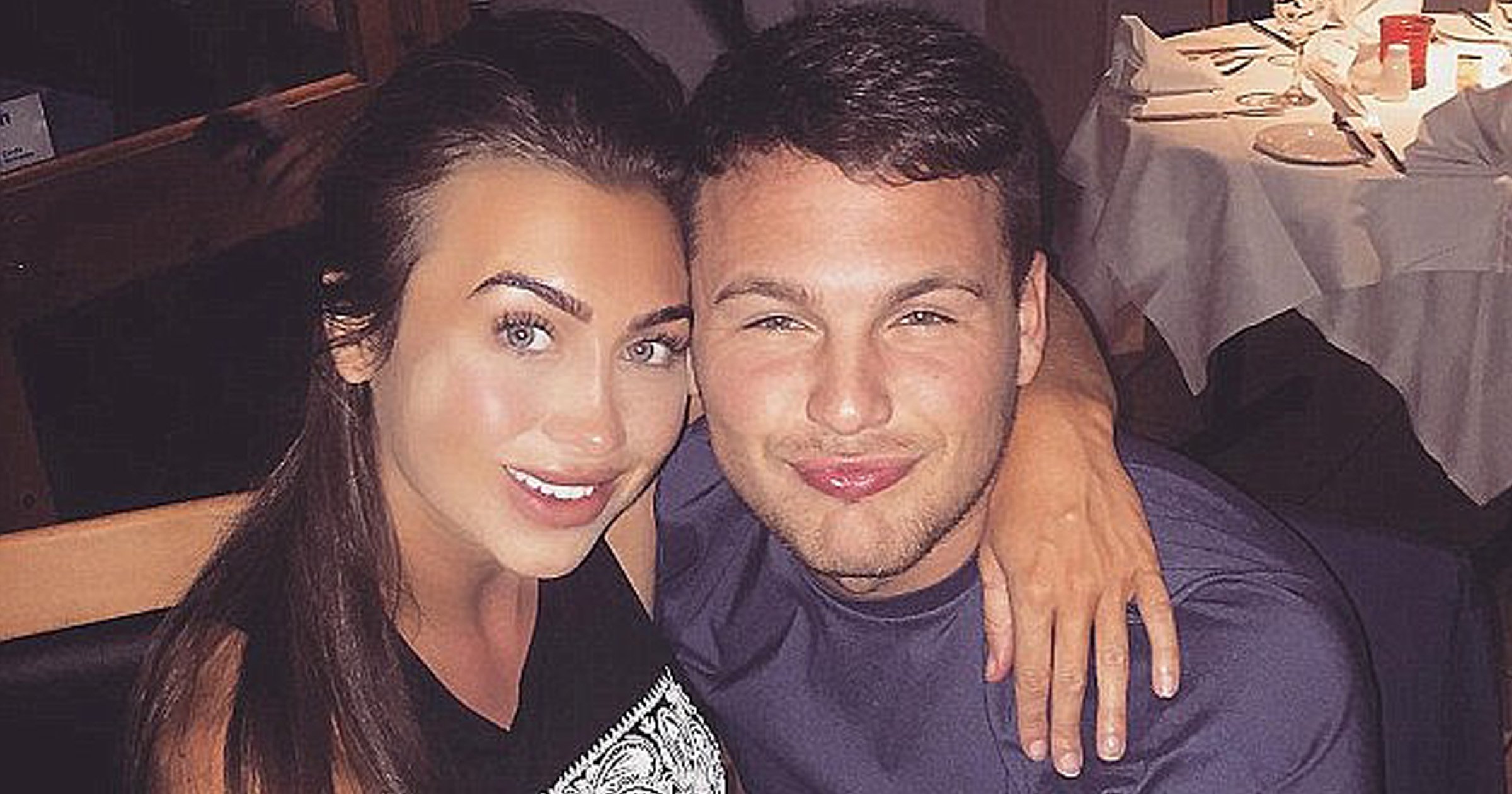 Lauren Goodger shared emotional lyrics from Bryan Adams’ (Everything I Do) I Do It For You following the death of her ex-boyfriend Jake McLean.

McLean was involved in a tragic car crash in Bodrum, Turkey where he lost control of the car. Emergency crews rushed to the scene, but sadly he couldn’t be saved.

Towie star Yazmin Oukhellou was left with serious injuries, but her representatives confirmed on Monday that she is stable and recovering in hospital.

Lauren recently paid tribute to her ex on social media in an Instagram post writing: ‘R.I.P Jake, I have no words right now.

‘My thoughts are with your family and friends.’

On Wednesday morning, the reality star, 35, uploaded a blank screen to Instagram Stories with Brandy Norwood’s rendition of the 1991 hit.

McLean and Lauren began dating in 2012 and the couple was in a relationship until 2016.

A source told The Sun Online: ‘Apparently Jake was driving when he lost control of the car and it went off a cliff.’

‘It’s a complete tragedy and a total loss of life,’ an insider added to Mail Online.

Reports claim Tazmin’s mother has also flown out to be by her bedside while she recovers in hospital.

Towie cast members have voiced their support and well-wishes for Yazmin, with Harry Derbridge saying that he ‘can’t stop’ thinking about her.

‘Wishing you a speedy recovery!’ he continued. ‘Can’t wait to give you a big cuddle.’

A Foreign, Commonwealth and Development Office spokesman said: ‘We are supporting the family of a British man who died in Turkey and are in contact with the local authorities.

‘We are also providing support to the family of a British woman who has been hospitalised.’

Yazmin made her Towie debut in 2017 and her relationship with co-star James Lock was documented on the reality TV show.