Jennifer Aniston’s dating history: All her ex-husbands and boyfriends

Best star snaps of the week: Ready on set with Brad Pitt, Emmy Rossum and more

Brad Pitt’s petition to challenge the court’s ruling to disqualify the private judge in his ongoing custody battle with Angelina Jolie has been denied.

“Ms. Jolie is focused on her family and pleased that her children’s wellbeing will not be guided by unethical behavior,” Jolie’s attorney, Robert Olson, told ET in a statement. “She welcomes the California Supreme Court’s decision to refuse review of the unanimous Court of Appeal decision.”

The statement continued, “As reinforced by California’s appellate courts, our judiciary prioritizes ethics and children’s best interests, and won’t tolerate judicial misconduct to reward the interests of a party. Ms. Jolie is glad for the family to now move forward cooperatively.”

As Page Six previously reported, Pitt, 57, was given joint custody of the five minor children he shares with Jolie — Pax, 17, Zahara, 16, Shiloh, 15, and 13-year-old twins Vivienne and Knox — in a preliminary decision by Ouderkirk in May. Pitt and Jolie, 46, also share an adult son, Maddox, 20. 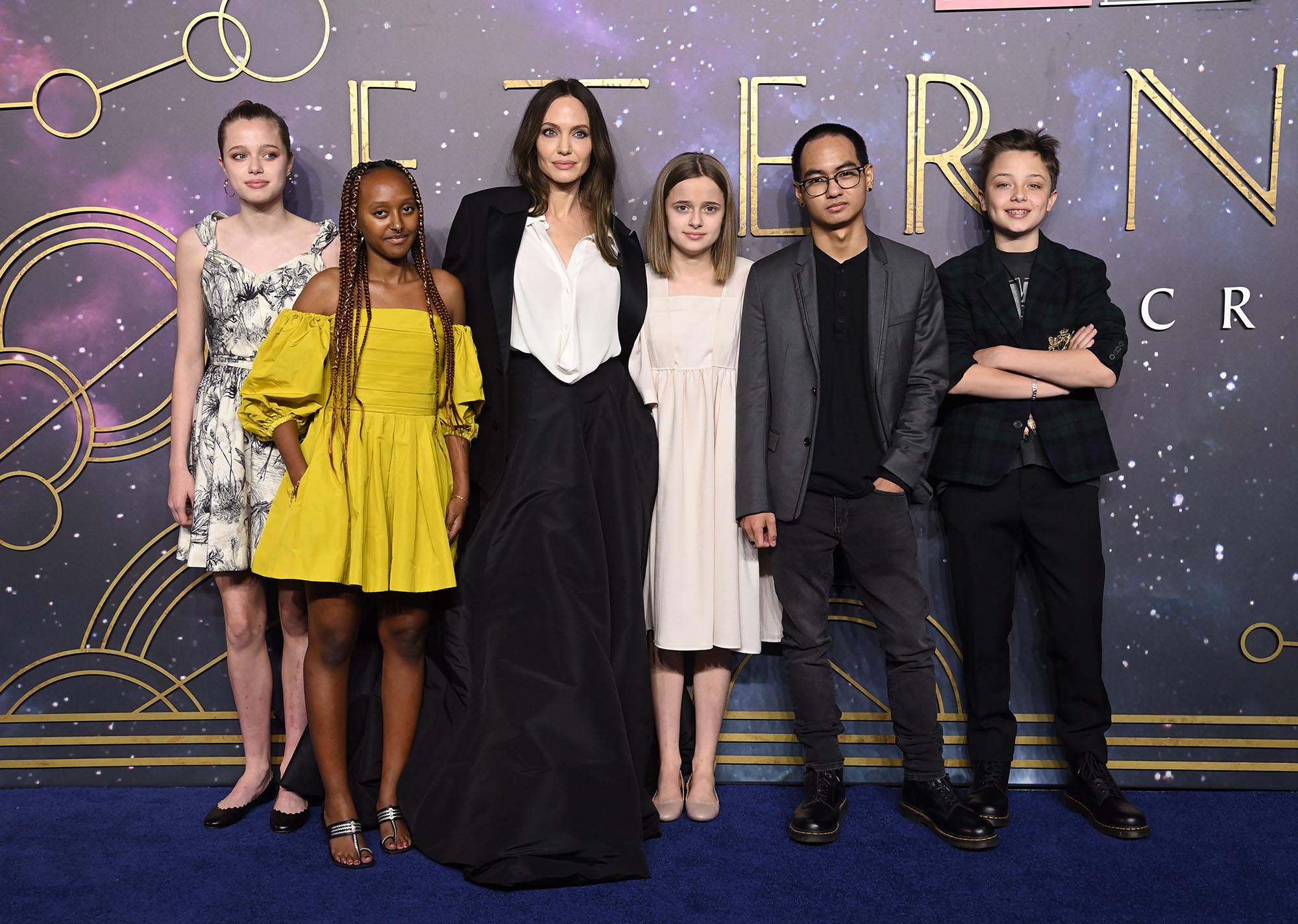 The “Fight Club” star filed a request to overturn the court’s decision to remove Ouderkirk from their case in July.

But in a big victory for Jolie, a California appeals court disqualified Ouderkirk, ruling that he didn’t sufficiently disclose business relationships with Pitt’s attorneys.

In 2019, the judge ruled the pair legally single, but had separated the child custody issues.

Ouderkirk, who married the exes in 2014, declined to disqualify himself when Jolie asked him to in a filing in August. A lower court judge ruled that Jolie’s request for disqualification came too late, but her attorneys appealed.

Pitt’s rep did not immediately respond to Page Six’s request for comment.