Billy Eichner says he was not shading recent LGBTQ+ streaming content such as Hulu’s “Fire Island” or Netflix’s “Uncoupled.”

The star and co-writer of rom-com “Bros” says his recent comments about the entertainment industry were specifically targeting how Hollywood has historically marginalized the LGBTQ+ community — and were not undermining the significance of recent streaming content. 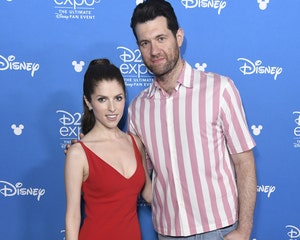 Eichner’s recent interview with Variety was the catalyst for the confusion. In the piece, he talks extensively about the importance of “Bros” which features an all-LGBTQ cast and it’s place in the Hollywood landscape as the very first major studio romantic comedy about gay men.

“I told myself to look around and appreciate how rare and magical this moment is because you are making a movie that looks and feels like all the romantic comedies you grew up loving, but you’re doing it as a gay man,” he told the publication.

“And this is not an indie movie,” Eichner continued. “This is not some streaming thing which feels disposable, or which is like one of a million Netflix shows. I needed to appreciate that ‘This is a historic moment, and somehow, you’re at the center of it. You helped create it.'”

Many believed he was throwing shade at recent LGBTQ+ content currently streaming.

But Billy was quick to clarify what he meant in a series of tweets.

“I want to clarify what I said about streaming content in Variety,” he began. “I was not at ALL referring to the quality or monumental impact of streaming films, I was referring to the way that, historically, LGBTQ+ content has often been considered niche and disregarded by Hollywood.”

“I have been openly gay since the beginning of my career over 20 years ago, at a time when that was very challenging. And I am very proud Bros is one of many projects – theatrical, streaming, online, etc – where so many of us are finally getting to tell our own LGBTQ+ stories.”

“Being an openly gay man and a loud and proud part of the LGBTQ+ community is one of the things I am most proud of in my whole damn life,” he concluded. “And from the bottom of my heart I truly am so sorry if I inadvertently offended or insulted anyone. I really am. Thank you.”

“Bros” is currently in theaters. 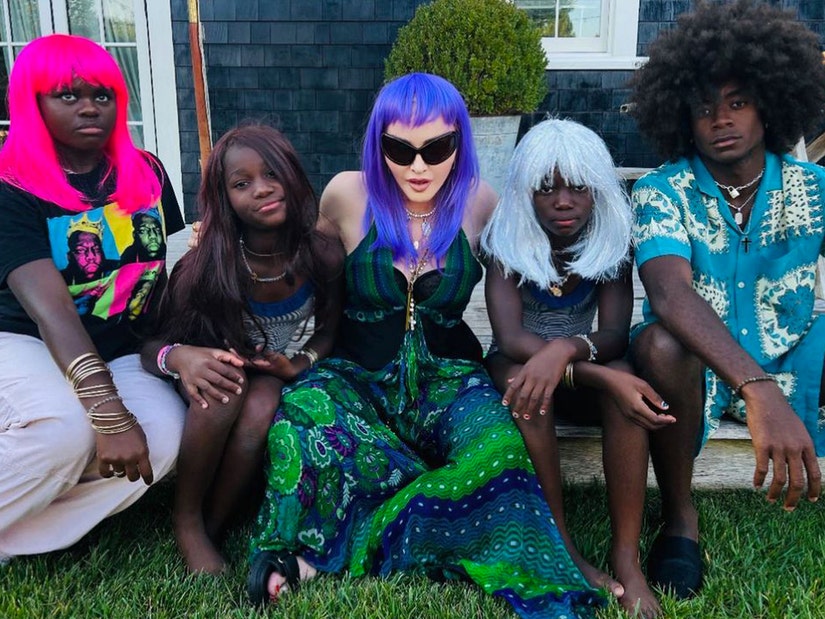