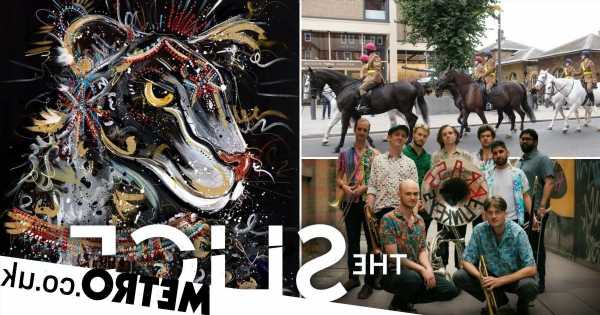 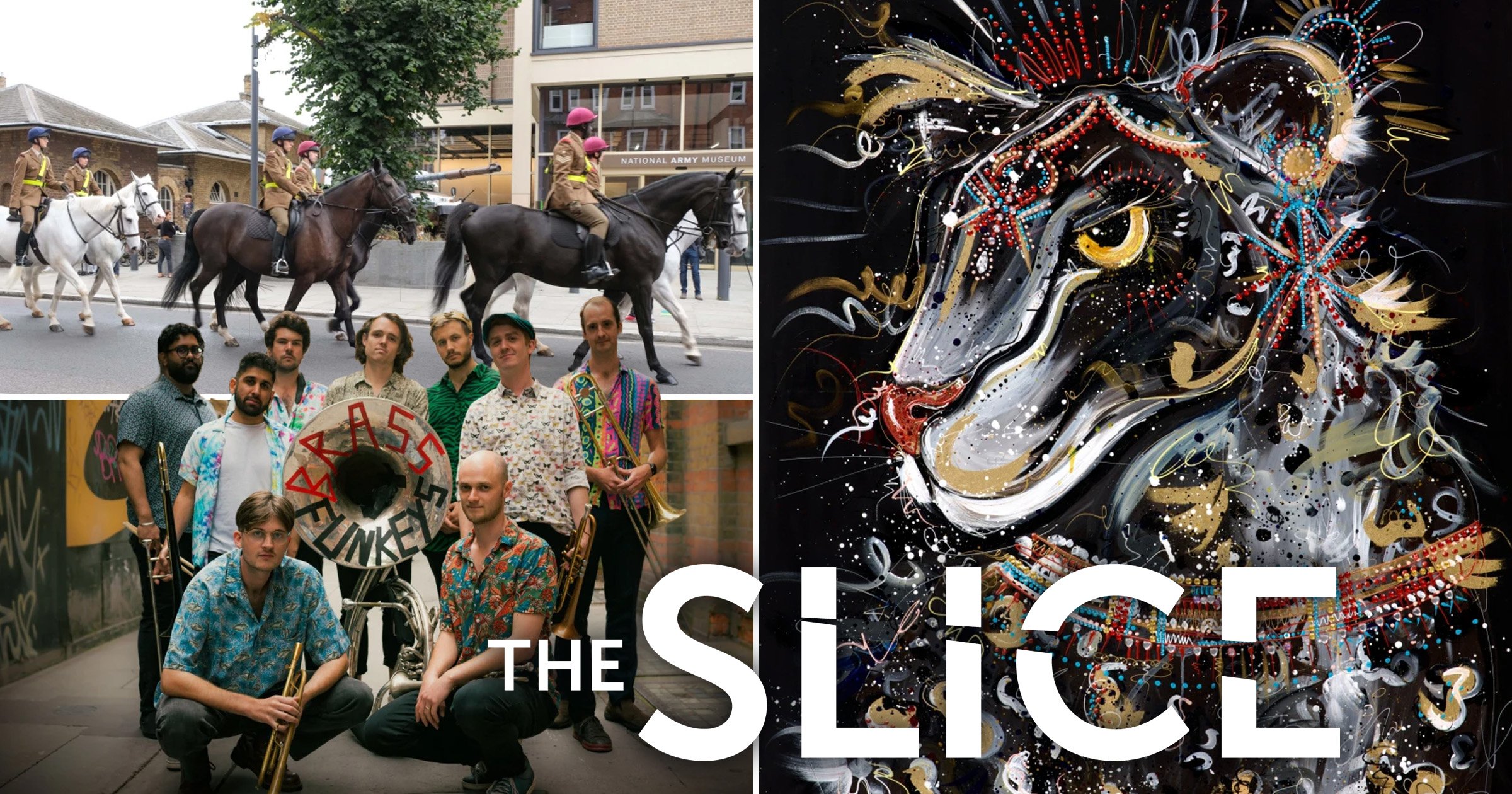 Summer may be officially over today, but the weather’s still nice and we have no intention of slowing down – especially when there is such a lot going on in our fair city.

From the Chelsea History Festival through holidaying in Brixton (why not?) there’s so much to do.

Never let it be said London doesn’t have a mix of shizz to get up to.

Here are the best things to get up to this week in the capital, so you can keep that summer feeling even if the calendar says otherwise.

It’s time you glowed up…

Imagine an art exhibition where all the paintings are glow in the dark! How much fun is that? The pictures are by Tiffany Anna, they’re all a bit street, and they form an immersive UV glow-in-the-dark experience as – it says here – ‘physical art meets metaverse’.

This is NFT art for millennials, which of course means you can buy it and it becomes an investment or something (we can’t quite get our heads around it) but equally you can use virtual reality goggles to see the art.

Subject matter goes from animals to the abstract cosmos and – watch out! – they’re huge.

Pour your heart out

We can’t really think of a festival that’s not about the drinks, but it’s nice to have a Festival of Drinks anyway, right?

It’s the latest event from our good friends at Cocktails in the City and also the last one of the year with everyone joining in, from the Baccarat Bar at Harrods to party space The Cocktail Club.

Expect eye-watering/mouth-watering cocktails like Penicillin on Wax from Strongman’s Tipple and The Watermelon Sour from The Libertine.

You can also get stuck into ice carving sessions, join the Monkey Shoulder silent disco and have a go at shuffleboard. All this in a beautiful garden square in the centre of London. We’re in!

If you went to Glastonbury or Boomtown, you’ll probably know all about The Brass Funkeys, the New Orleans-style marching band. And such was the reception on the festival circuit that they’ve been releasing singles, with an EP out on September 16.

To celebrate their fantastic summer, they’re having a party to launch the EP, also On September 16. The timing couldn’t be more perfect! With over 400,000 Spotify plays, they’re definitely ones to watch – and to listen to.

So get yourself down Shoreditch way in a couple of weeks and earn the right to say that you were there before they really took off.

If we could turn back time

We all know Chelsea for the Flower Show and for the Chelsea Pensioners and the Chelsea buns and the Kings Road, but how well do we really know Chelsea? Well, not as well as we’re going to know it once we’ve drunk in the Chelsea History Festival.

It includes a concert at the Royal Hospital Chelsea (do we have to keep saying ‘Chelsea’?) to celebrate 40 years of Sir Michael Morpugo’s War Horse, talks by the likes of Alison Weir, tours of the Hospital (the Chelsea one), interactive events, performances, History Tellers, a medieval combat school and planting and pond-dipping at the (guess where?) Chelsea Physic Garden.

If you need us, you know where we’ll be come the 17th.

Have you been on your holibobs this year? No? How do you fancy sunny south London? Brixton to be exact? That’s what’s being offered by Travel Brixton (well, the name’s a bit of a giveaway), a brand new pop-up travel agency courtesy of Brixton Brewery… so you get an idea of what that holiday might entail.

There are three dates – September 2, 9 and 16 – and there are 30 tickets to a curated tour of Brixton and a delicious local dinner awash with Brixton Brewery beer to win.

Plus, for three of those lucky winners, they’re throwing in an overnight stay in a local hotel of your choice. And there’s a no-cancellation guarantee. Sold!

You know ‘pleasure paralysis’? It’s when your body goes rigid whilst gobbling an offensively tasty dish and your eyes rotate like pinwheels. Well, buckle up to be pleasure paralysed by food, drinks, service and music at small dish-Mecca, Caia.

Allow crispy chicken skin or whipped feta to amuse your bouche, make sure you order the smoked potatoes with parmesan, pork belly and pineapple salsa, and the monkfish, which is chef’s kiss.

Wash it down with an aperitivo cocktail or a ‘playful and textural’ wine as they’ve procured some super-unusual bottles, including one made in Fulham. Staff are friendly, attentive but not overbearing, just ask for the Alices…

We used to think non-alcohol ‘alcohol’ was a bit like talking to yourself, but we have been converted (cue sound of angels blowing trumpets or something). And that is largely down to Corona, the Mexican beer people, who have come up with a 100% refreshing, 100% natural, 100% alcohol-free version of their classic lager.

To launch, they are popping-up a pop-up in Spitalfields at the Nature Exchange, a highly Instagrammable spot packed with plants and swings and benches not far from Liverpool Street station, so you can sample the Corona Cero for free! All this and no hangover!

No, keep your pants on… when they say Naked City, they don’t mean you’re welcome to come in the nude.

They mean that you’re welcome to join them for a London-centric festival in rolling grasslands in Lewisham, where you can soak up the last of the summer while you enjoy jazz, house, afro, dub and disco with the likes of Don Letts, The Blessed Madonna, Kojey Radical and Parris.

In fact, 80% of the line-up on the day is from the capital, so you can be proud as you enjoy the eco-consciousness of not flying people in from around the world.

Oh and there’s an equal gender split, which is so London. Just remember, no nakedness.

We’ve done our share of bottomless brunches (some of them topless!) but what Market Halls and DesignMyNight are putting together for this year’s Brunch Weekender looks like it might just be next level brunchery, with Bottomless Brunch Feast.

It’s the first ever brunch in Market Halls in London’s glittering Oxford Street, and to mark the occasion they’re not only laying on live music and a DJ set, they’ve put some thought into the booze offering with free-flowing St. Germain elderflower spritz cocktails and beer mimosas. Yes, beer mimosas.

Food comes from a range of street food vendors like Hotbox, Pasta Evangelists and Le Bab. *Sings* we’ve never known brunch like this before.