Andy Cohen is looking for a new summertime playlist.

The “Watch What Happens Live” host shared a hilarious video of himself trying to keep his cool while driving on Fourth of July weekend as his two kids screamed in the back seat of his car.

Cohen’s 2-month-old daughter, Lucy, and 3-year-old son, Benjamin, could be heard wailing behind their dad as he jokingly made faces and gripped the steering wheel.

Cohen’s friends and followers were quick to comment on the relatable experience as parents. 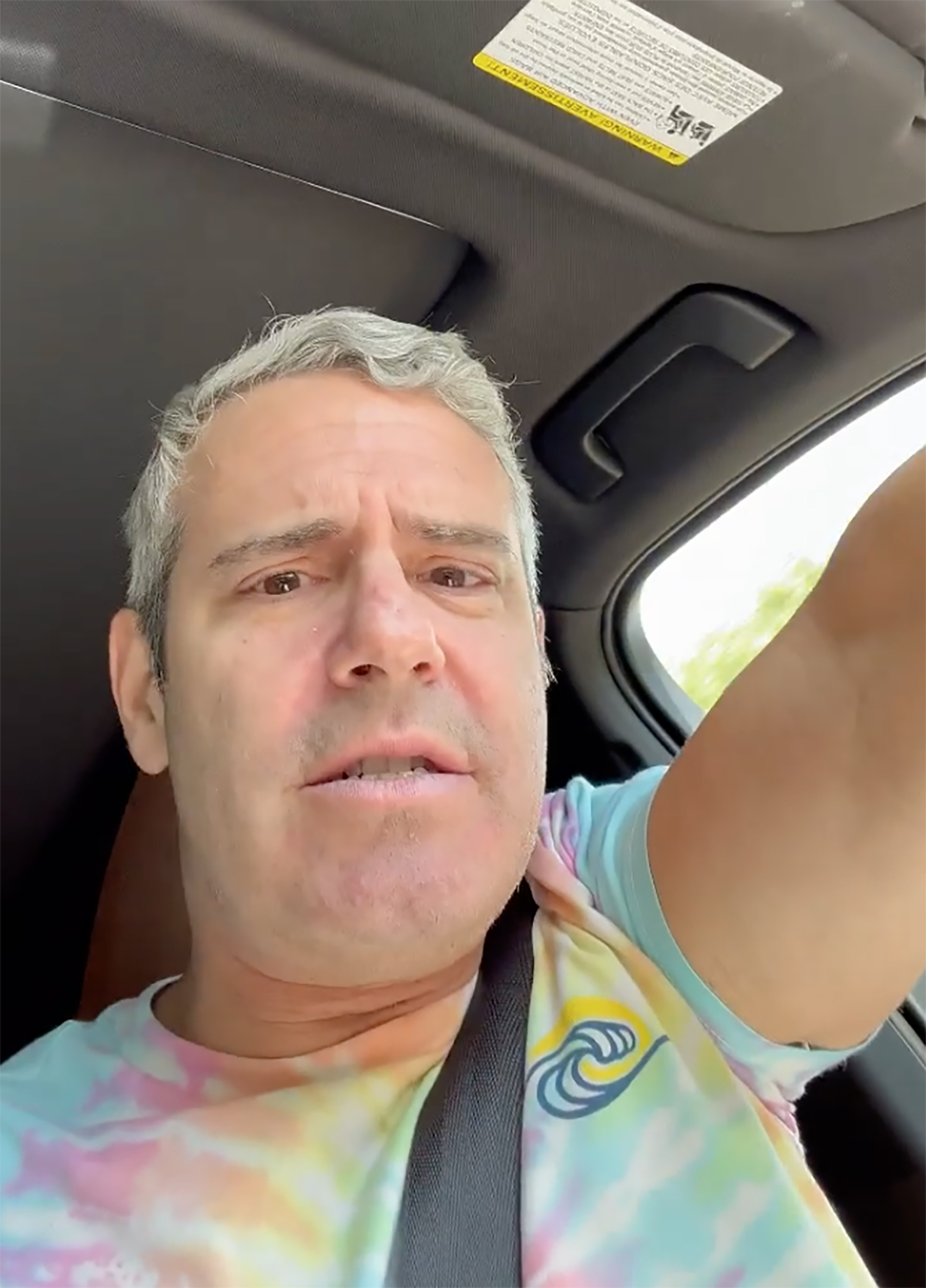 “Just breathe deeply and slowly. After a while, if you know they are safe, you’ll learn to tune them out and it won’t even phase you anymore. (Kind of like a housewife reunion) 😘 Lol!” joked “Real Housewives of New Jersey” alum Jacqueline Laurita, who has three kids.

“Which housewives are in the back seat?” quipped stylist Brad Goreski.

Cohen welcomed both of his children via surrogate — Benjamin in February 2019 and Lucy in April 2022. Even though he used different surrogates, the TV personality said on SiriusXM’s “Jeff Lewis Live” that they are still “biological siblings.” 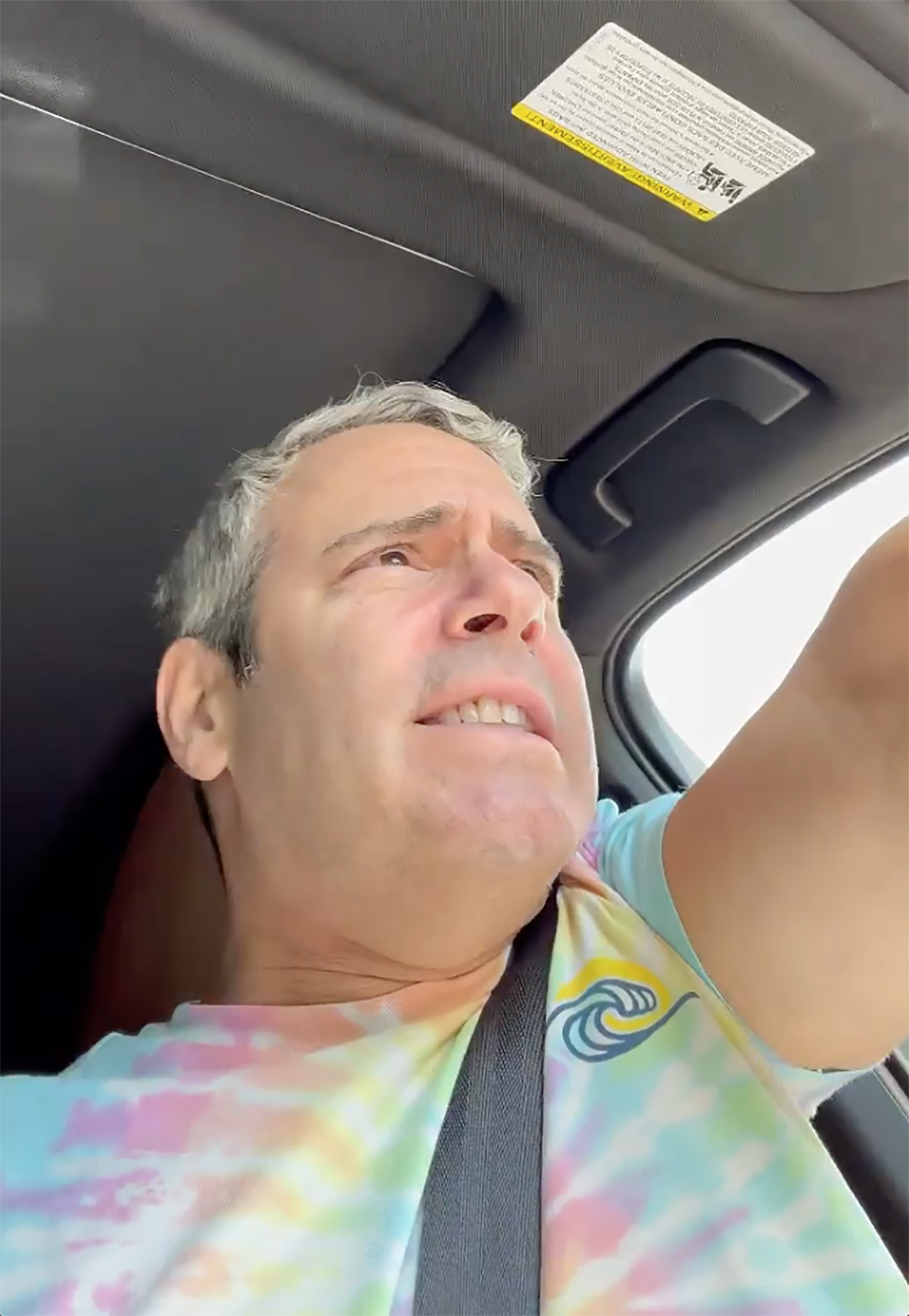 While Cohen has said he may be done having kids, he is not opposed to passing down his three remaining embryos to Benjamin and Lucy one day.

“You know what I’m thinking? This is crazy, but if either of [my children] cannot have kids, maybe in 20 years they’ll defrost their sibling and raise them,” he told Lewis in June. “Is that a weird thought?” 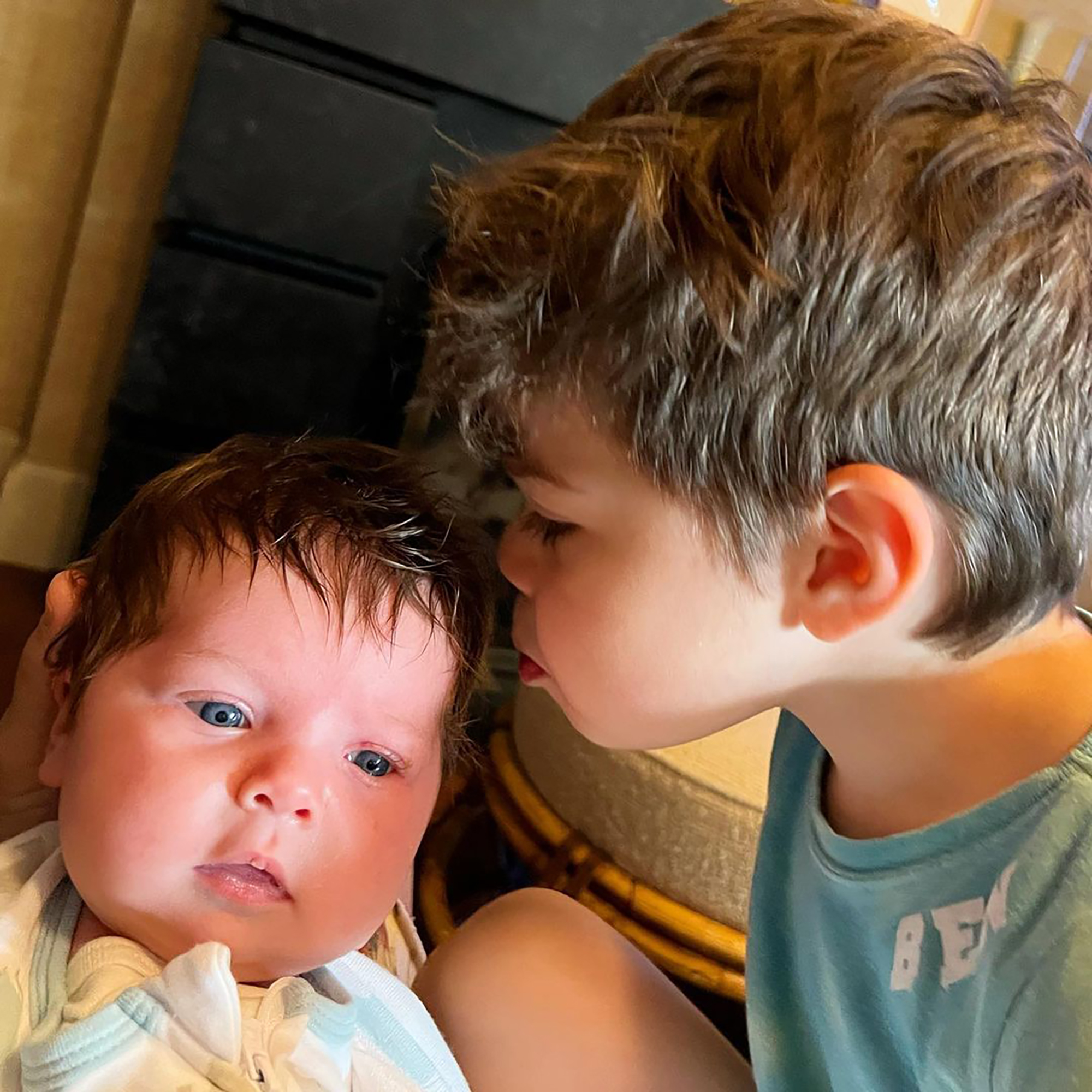 The “Superficial” author had always dreamed of having a family of his own but was not sure growing up that it was possible.

“I always knew that I wanted a family,” he explained to People in 2019. “But as a gay man, I never thought it was in the cards for me.

“When I came out to my parents in 1988, my mom said she had to mourn the life that I wasn’t going to be able to have,” he said. “And that life meant getting married and having kids … So all these years later, gay men are raising families and getting married.”