Once again, Prince William and Prince Harry have reunited to pay tribute to their mother Princess Diana.

While the battling brothers did not meet up in person this time, they both took a moment to reflect on their late mom’s impressive and lasting legacy during Friday’s virtual 2022 Diana Awards ceremony.

The event honored young “changemakers” (from the ages of nine to 25) who are working to make the world a better place through their “social action or humanitarian work.” This year, 180 recipients took home the award after demonstrating the “ability to inspire and mobilize new generations to serve their communities and create long-lasting change on a global scale.” The ceremony also fell on what would have been Diana’s 61st birthday — so it was a particularly heartfelt tribute to her limited time on her Earth amounted to.

For starters, Prince William congratulated the award winners with a moving letter that recognized the impact he believes his mother still has on future generations, saying via People:

“Congratulations on receiving The Diana Award today! You are part of an inspirational generation of young people who are changing the world through your actions, and I hugely admire your efforts.”

“Your stories are remarkable. Many of you face huge challenges in the face of difficult times, yet you are tirelessly breaking down barriers to create a better future for us all.”

The Duke of Cambridge also called the activists “the personification of mother’s legacy,” adding:

“I know she would be so proud of you all. I believe there’s no better way to celebrate her life and work than through recognizing incredible people who dedicate so much time and effort to helping those around them.”

What a great compliment to receive!

Prince Harry appeared virtually throughout the ceremony with many lengthy and tear-jerking reflections on the importance of the recipients’ work as well as the biggest takeaway he hopes they remember about his momma. The Duke of Sussex began by reflecting on the loss of his mother, who died in a car accident in August 1997:

“Today, we’re reflecting on what would have been my mother’s 61st birthday. And this year is also 25 years since her passing. There isn’t a day during the past two and half decades where I haven’t thought about the mark she left not only on me and my brother, but on all of our lives.”

Just like his bro, he sees Lady Di living on in the award winners:

But he also sees his mom’s presence when he looks to his own children, Archie, 3, and Lilibet, 1, whom he shares with Meghan Markle. He sweetly noted:

“I see my mum’s legacy when I look at my own children every day.”

Addressing the significance of the year, the 37-year-old continued:

“This is a special year, and one where I hope we take extra time to not just remember her as she lived, but to reflect on the life she continues to lead through so many, including the young changemakers with us today.”

He is also still learning new lessons from her, he explained:

“My mother instilled in me, and in all of us, a drive to speak up and fight for a better world. And now, as a husband and a parent, my mother’s voice is even stronger in my life. All of you have helped keep her voice alive by showing the world how each small action counts, how kindness is still valued, and how our world can be better if we choose to make it so. To everybody who is part of this afternoon know that you are already making a difference, and we need you to keep making a difference. Don’t ever give up on the idea that each of you can create lasting and much-needed change.”

Most importantly, the Archewell founder hoped that the recipients realized they could “create positive change in our world” as long as they believe they “have the power to accomplish anything,” saying:

“What if we choose to believe in the idea that one person can change the world? What if we already know that to be possible? If you take away one thing from today, please let it be that no matter who you are, or where you’re from, or what your background is, you can create positive change in our world.

My mother knew that young people have the power to accomplish anything. And can act beyond their years as the leaders we so desperately need right now. The rest of us — well, we haven’t made it easy for you. We know that our young people face unique challenges to their mental health and wellbeing, increasing social and economic barriers, and a world consumed by disagreement, conflict, and anger. But we need to listen to you and we need to empower you. Because you are our only way out of the mess.”

So inspirational! He ended his heartfelt message by sharing:

“I know the memory I hold of my mum will never fade, because I see her spirit in each of you. So, thank you for keeping her fire alive.”

Wow. As we said, those were very touching messages!! We imagine no matter how many years pass, Princess Diana’s birthday will always be a tough day for the boys. How sweet that they got to spend it acknowledging the recipients of her award and reflecting on her long-lasting impact around the globe. You can see Harry address the award winners (below). 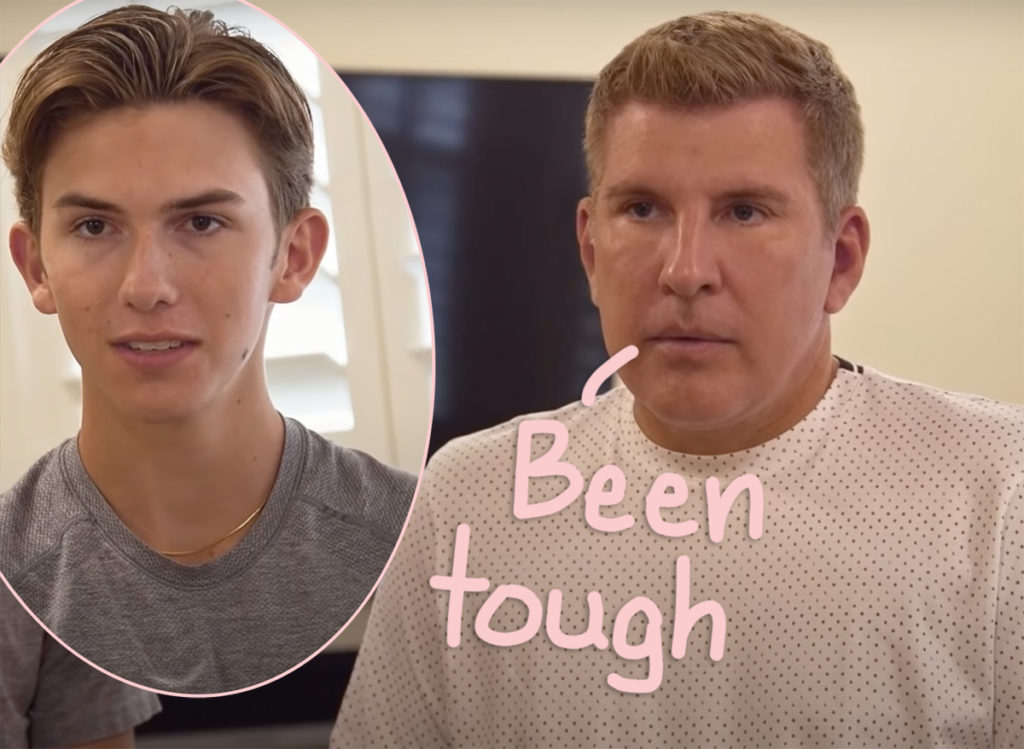 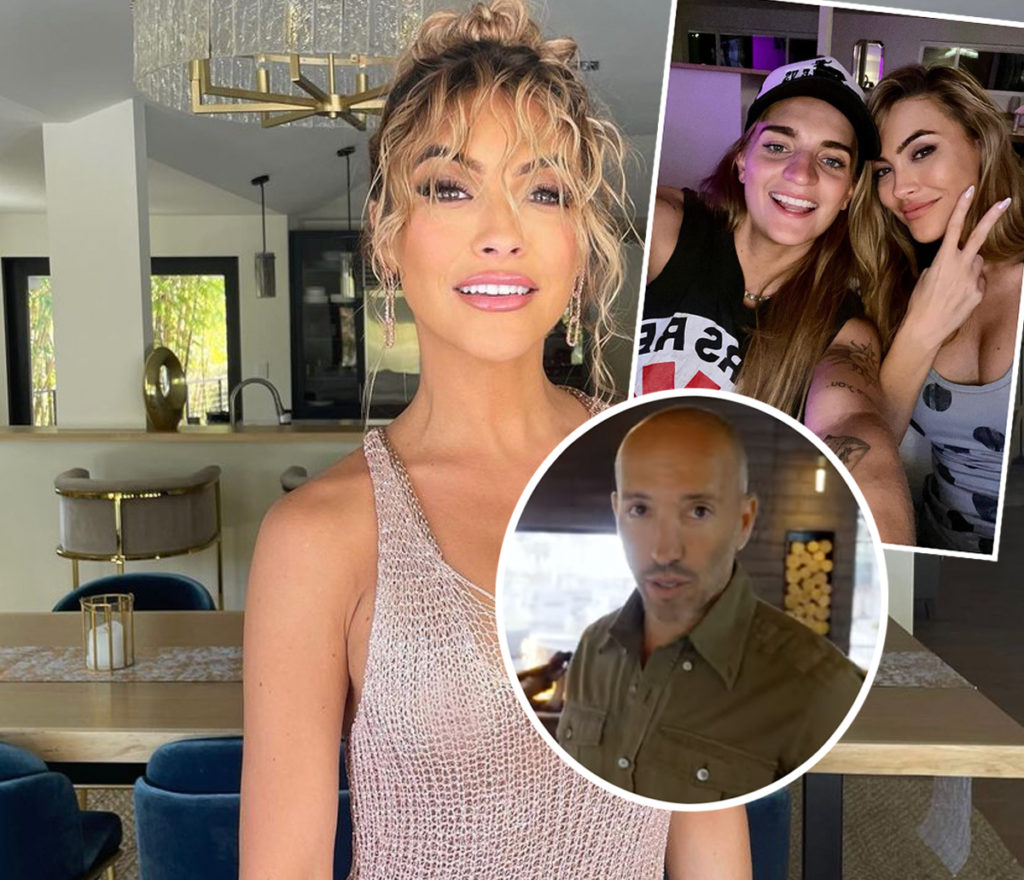 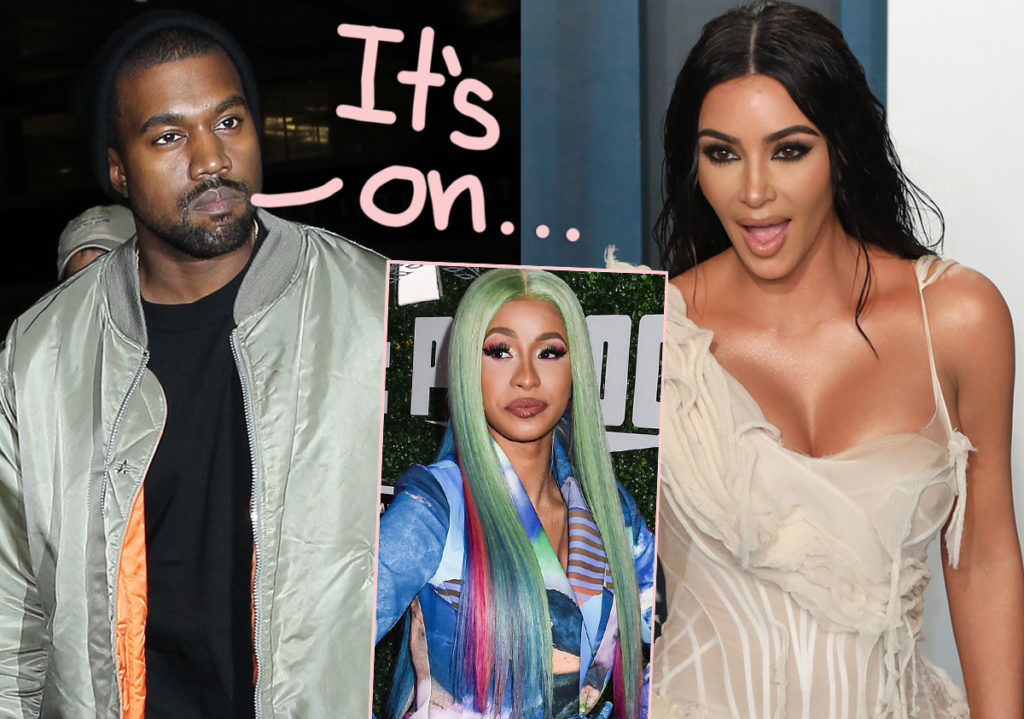 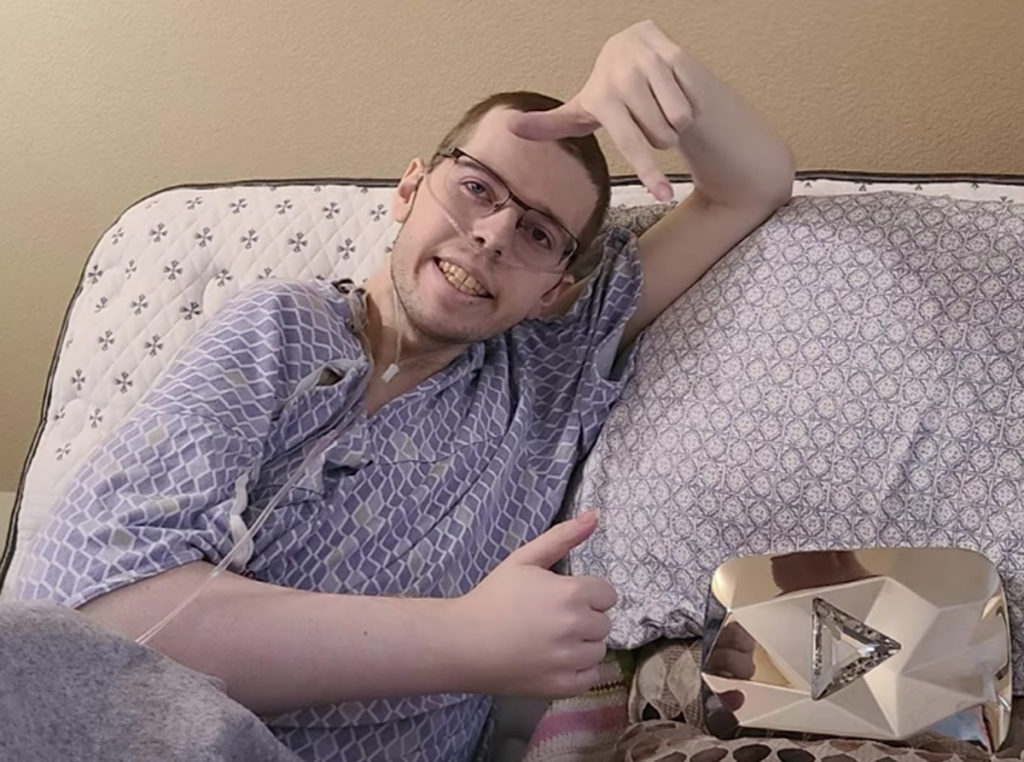