The music icon already has a slew of Grammys, an Emmy and an Oscar, so she's just one Tony away from joining an elite group including John Legend, Jennifer Hudson and Whoopi Goldberg.

It’s a rare achievement and one of the most vaunted in entertainment. But it takes a lot of hard work to achieve — and that might be too much for Adele.

Just one award away from joining the illustrious ranks of the group that’s come to be known as EGOT winners (for having won an Emmy, Grammy, Oscar and Tony), Adele’s not sure she’ll ever get there. 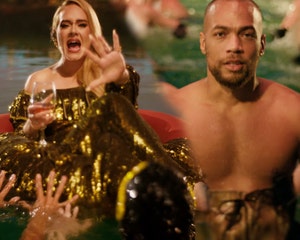 Adele Finally Drops a Music Video for 'I Drink the Wine'

The “Easy on Me” hitmaker already has a pile of Grammys, an Emmy and an Oscar, so she is positioned to join the short list of only 17 people who have ever achieved the quadruple crown of entertainment.

She even knows what project could lure her in. Adele opened up about the role, and why she still might not do it, during a “Happy Hour with Adele” fan event for the release of her “I Drink Wine” music video.

While she’s admitted to not being “a massive Broadway fan,” she did see “Gypsy” in London and found herself drawn to the role of the mother, Rose. “She has a song when she was like, ‘I wanted to do all of this,’ and she’s jealous of her own daughter and she’s really caught up about it,” Adele said, per Broadway World.

“At one bit, she was just a b—- in it which I could nail,” Adele quipped, adding with a smile, “But never say never.” The biggest problem, as she sees it, is that brutal Broadway schedule. 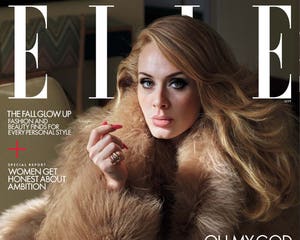 Adele On Why She Canceled Vegas Residency: 'There Was Just No Soul In It'

Her close friend Bette Midler, who ironically portrayed the exact role Adele is enamored with in a TV adaptation of “Gypsy,” thinks it would be too much for her.

Adele agreed with Bette’s assessment, admitting, “Because I’m so lazy. I’m so notoriously lazy … I would not be able to do matinees and all that. I don’t have the stamina for that.”

She said that she kind of liked the sound of EGO better than EGOT anyway, so maybe it’s for the best. But there is another angle. The singer admitted that she’s considered she could just transplant her “Weekends with Adele” Vegas show to Broadway.

“I don’t think I’ve seen enough [Broadway] as a grown up to know if I would want to do it. I was wondering, do I just move the show from Vegas to Broadway and win the Tony?” she mused. “If I move to New York, I get bored, I’ll be on that stage in a hot second.” 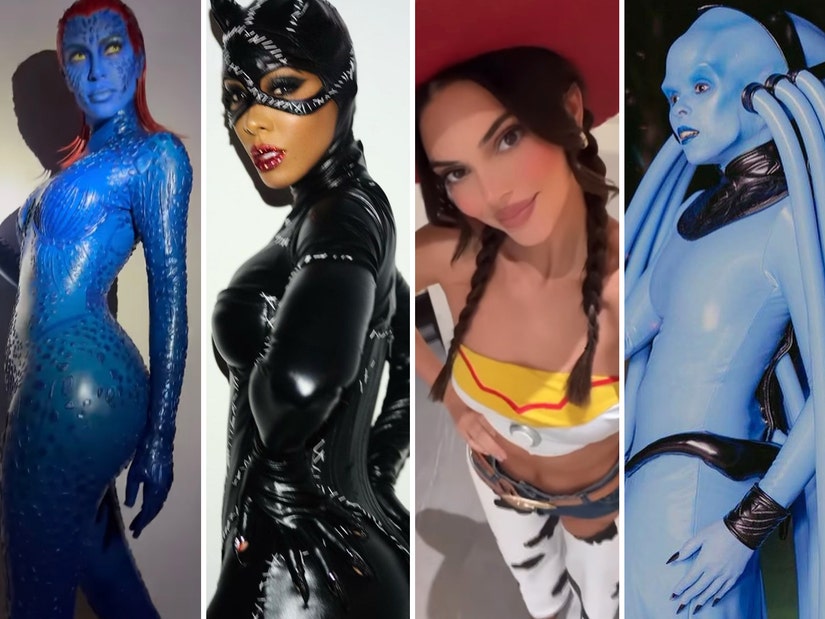