The temptation for Dream Team managers is to focus purely on the top six teams when constructing their XI.

While that’s generally advisable, it would be remiss to ignore the other teams entirely.

In recent seasons, the likes of Teemu Pukki, Patrick Bamford (£3m) and Ivan Toney (£4m) have plundered points in the Premier League upon promotion.

So which newly-promoted players are the best prospects ahead of the 2022/23 campaign? 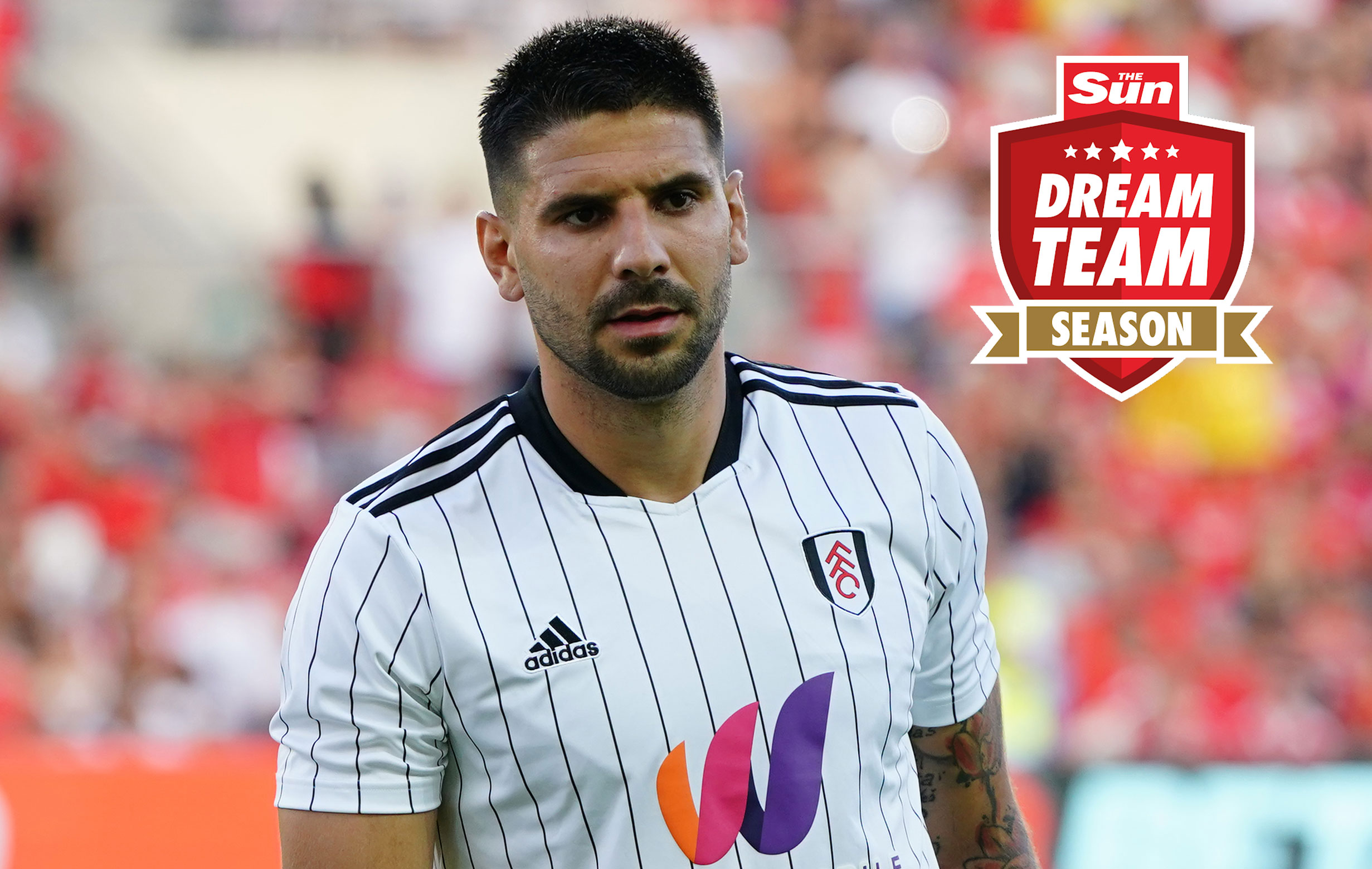 Fulham’s Serbian target man has been slapped with a punchy price tag to reflect his record-breaking efforts in the Championship last term.

The 27-year-old scored 43 league goals as the Cottagers swaggered to the title – FORTY THREE!

Naturally, Dream Team gaffers will be wary of Mitrovic’s reputation as a striker too good for the second tier but not quite up to Premier League standard.

While it’s true he mustered just three goals in 27 outings during his last time around in the top flight, he has taken his game to another level since then.

If Bamford and Toney can transition effectively from the Championship to the Premier League then Mitrovic certainly can off the back of a 43-goal campaign. 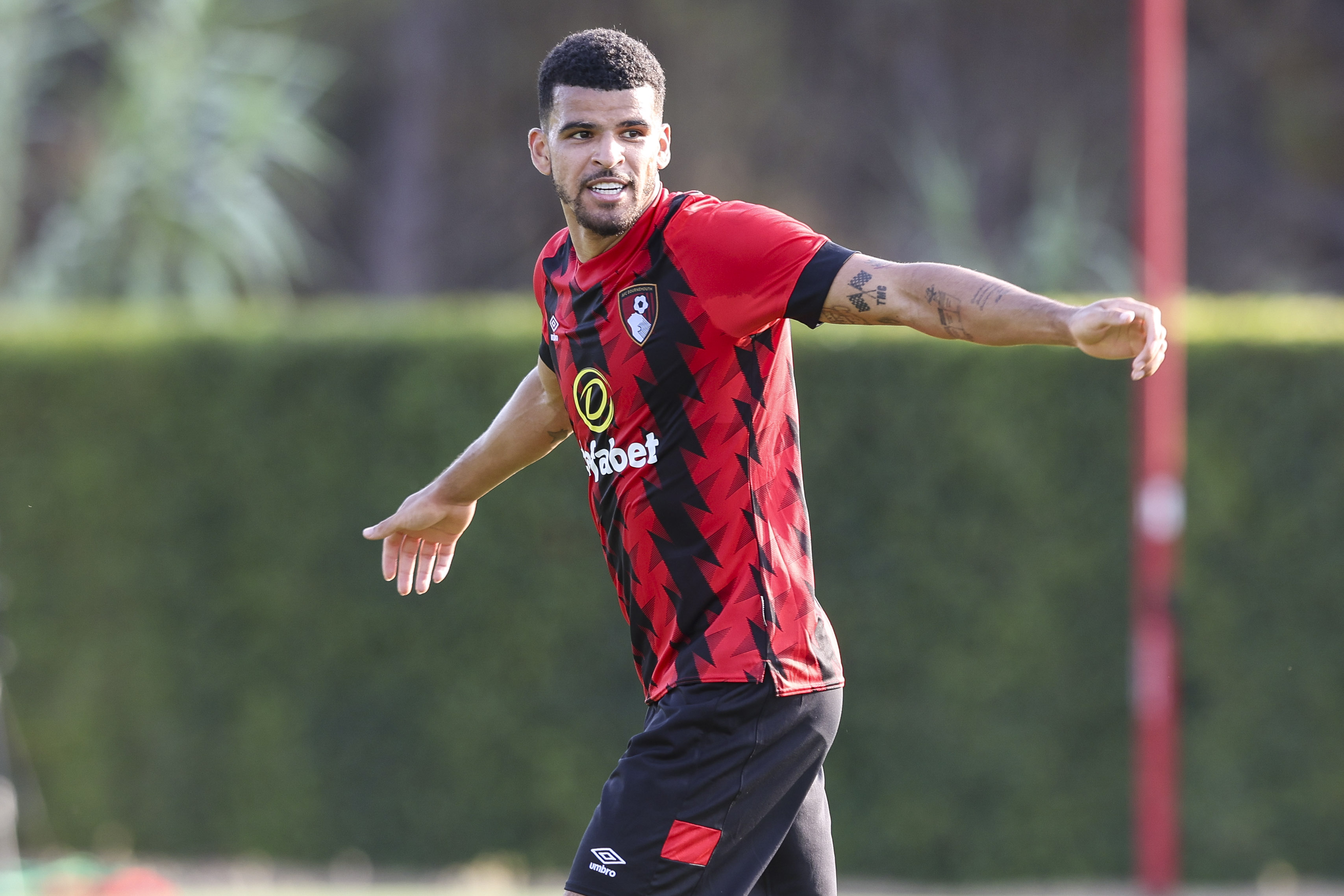 Bournemouth’s No9 will feel he has unfinished business in the top flight having desperately struggled in front of goal for both Liverpool and the Cherries in his formative years.

Now 24 years old he is more prepared for the challenges of the world’s most-watched league and, like Mitrovic, will take confidence from a prolific 2021/22.

Solanke scored 30 goals in all competitions as Scott Parker’s side finished as runners-up to Fulham in the league.

Knock off £0.5m and a few gaffers may have been tempted to select him as a bargain forward option but at £3m his ownership currently sits at just 0.2%.

Whether Bournemouth have the resources to compete in the Premier League remains to be seen. 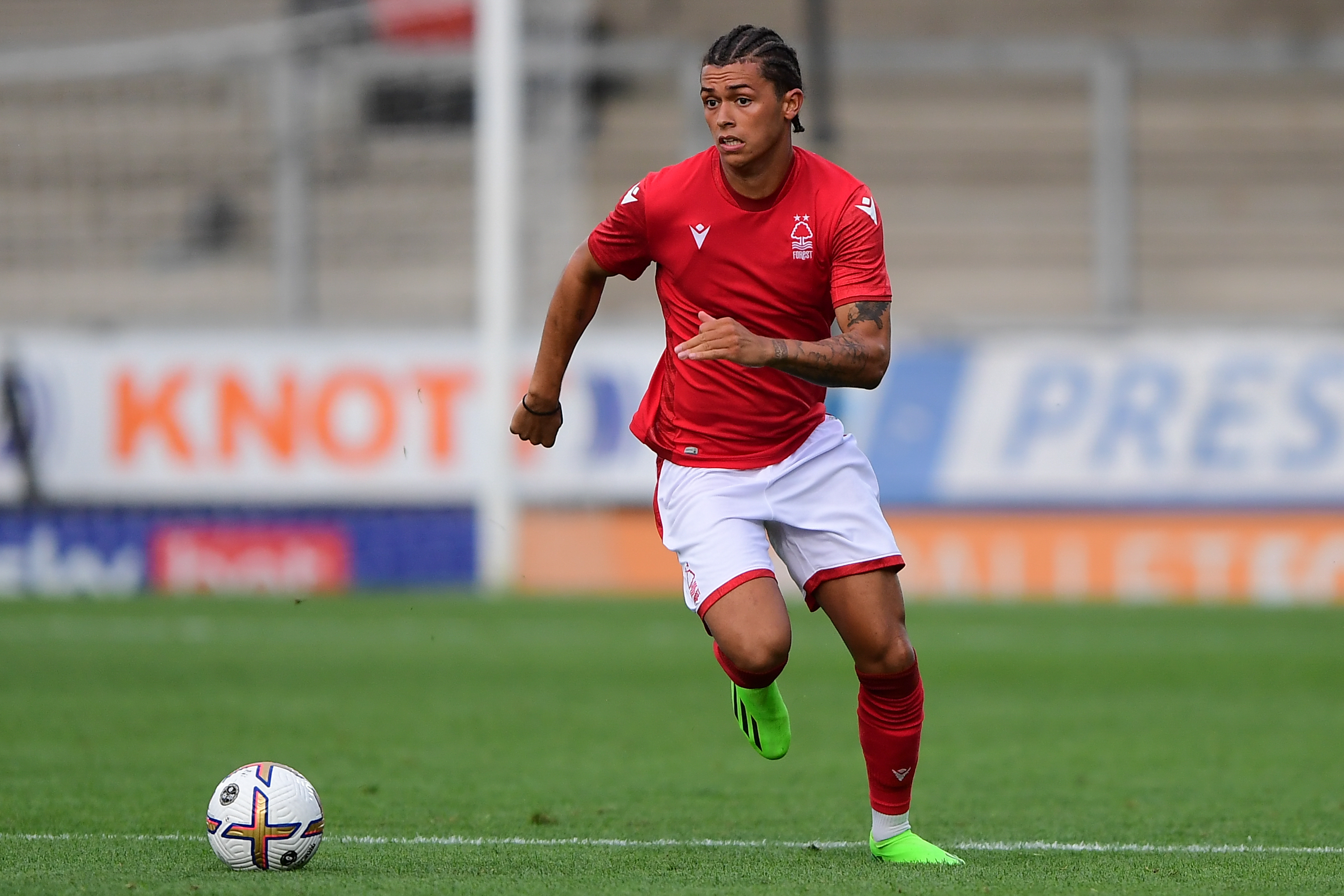 There’s a lot of excitement around Nottingham Forest’s No20.

Still just 21 years old, the Wales international scored 16 goals and provided nine assists in the Championship last season before adding two more to his tally in the play-offs.

Forest’s local lad is an adaptable player who primarily fulfils the role of a second striker but is also capable of playing on either wing, in midfield, and as the predominant centre-forward.

Because of his flexibility, Johnson has been categorised as a midfielder ahead of his first Dream Team campaign which makes him a potentially viable asset.

Dream Team gaffers know should always seek out the most attack-minded midfielders available since goals are the game’s primary currency.

As with all these players, it depends on how their team adapts to the top flight but if Forest hold their own and Johnson plays as a second striker most weeks then he could offer serious value for money.

Staying on the theme of £2.5m Welsh midfielders, Fulham’s right winger is also one to watch.

A specialist long-range shooter and the man most likely to supply Mitrovic with inviting crosses, Wilson racked up 11 goals and 21 assists in all competitions last season.

Dream Team bosses may remember he did pretty well on loan at Bournemouth the last time he was in the game, scoring seven goals despite the Cherries’ relegation form.

Now older and wiser, when on the pitch the 25-year-old also seems to be constantly asking himself: how can I affect a goal from this position?

If the Wilson-Mitrovic pipeline continues to flow freely and you prefer premium options in your forward line then backing the former in midfield could balance your XI nicely.

Largely exiled at Man United in recent times, the 29-year-old enjoyed a fruitful loan spell at West Ham in 2020/21 that saw him become one of Dream Team’s most-popular midfielders.

A burst of nine goals in 16 games for the Hammers allowed Lingard to outscore some of Dream Team’s heaviest hitters and plenty of gaffers were hoping he should return to the London Stadium on a permanent basis this summer.

Still, if he can replicate that golden form for Forest, what’s the difference?

Lingard will be added to the game at £2m as soon as possible – an enticing price, no?