Prince Harry and Meghan Markle have recently renewed the lease on their UK home Frogmore Cottage, and it’s on par with the David and Victoria Beckham‘s luxury Cotswolds home as both couples have used prestigious interior designer Vicky Charles for their renovations.

SEE: Princess Eugenie’s never-before-seen look inside Frogmore Cottage is not what we expected

Vicky is one half of Charles & Co, and she used to do the interiors for Soho House, hence her impeccable reputation.

Before the Duke and Duchess moved into their Grade II listed home in Windsor, Vicky and her team transformed the interiors into a haven ahead of the birth of their son Archie. In fact, one of the main projects was Archie’s nursery which was reportedly painted with eco and vegan paint. 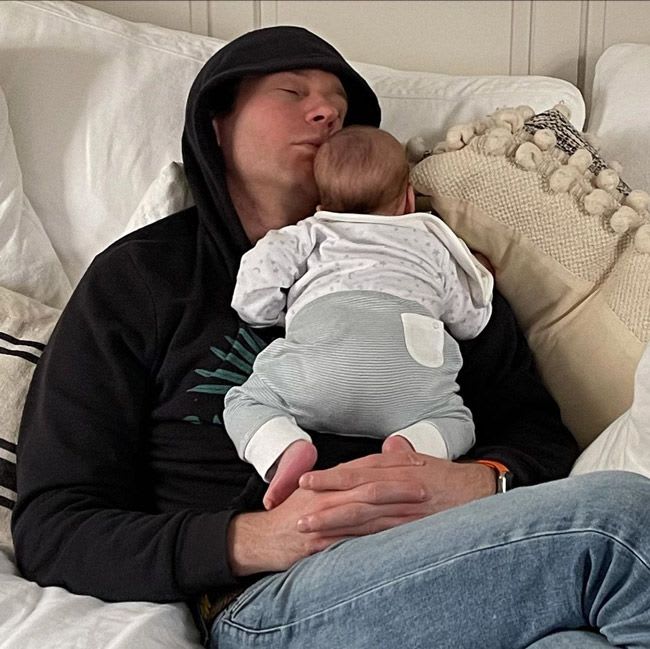 While Harry’s cousin Princess Eugenie has been living in the royal home fans have seen more glimpses than ever before including the timeless kitchen and bohemian lounge.

Vicky was brought on board by the Beckhams to work on their second home in the Cotswolds. It’s a converted barn and the interiors have been kept rustic to be in-keeping with the building and its surroundings.

Their beautiful property is just down the road from Oxfordshire’s Soho Farmhouse and supposedly Victoria is a member so it’s not surprising she fell in love with their luxe interiors. 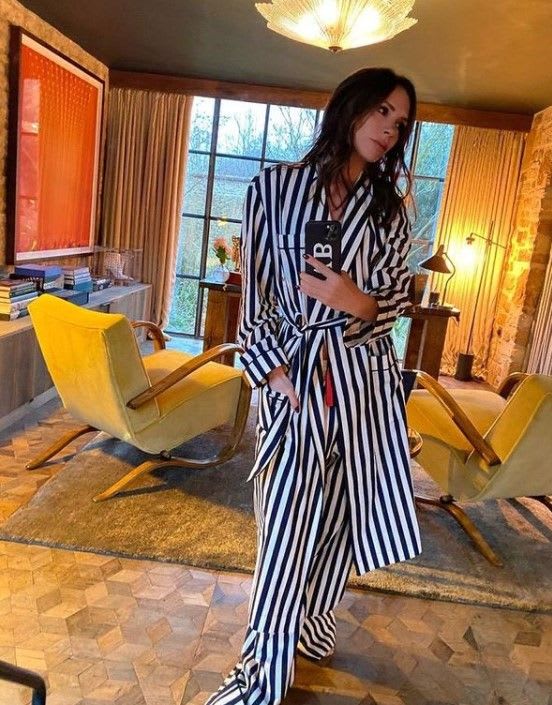 Other celebrities on Vicky’s exclusive roster include it-couple George and Amal Clooney.

What’s Vicky’s design style? Of course, the Soho House vibe is what attracts her clients but she’s careful to keep the projects personal. In an interview published on the Soho Home website, the designer revealed she had started to work more on designing private homes, and explained how she didn’t want to make them a “cookie cutter” replica of the Soho House clubs. “You have to make it right for that family or whoever lives there in their space,” she added.