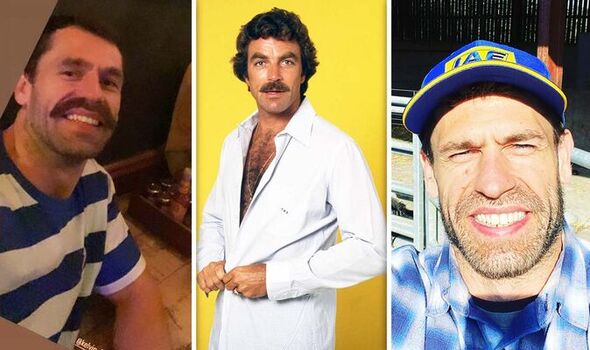 He debuted a new moustache

The Emmerdale actor took to Instagram last night to repost a picture while he enjoyed a pint with a friend.

The snap, which appeared to have been taken by Kelvin himself and was shared in view of his 490,000 followers, featured his brand new look as he grinned at the camera.

The post had been captioned: “Lovely evening spent with Tom Selleck himself,” along with a smug face emoji.

Former Friends actor Tom is known for his iconic facial hair, with jokes being included in the sitcom about his tash when he starred in the series as Richard Burke, Monica’s (Courteney Cox) boyfriend. 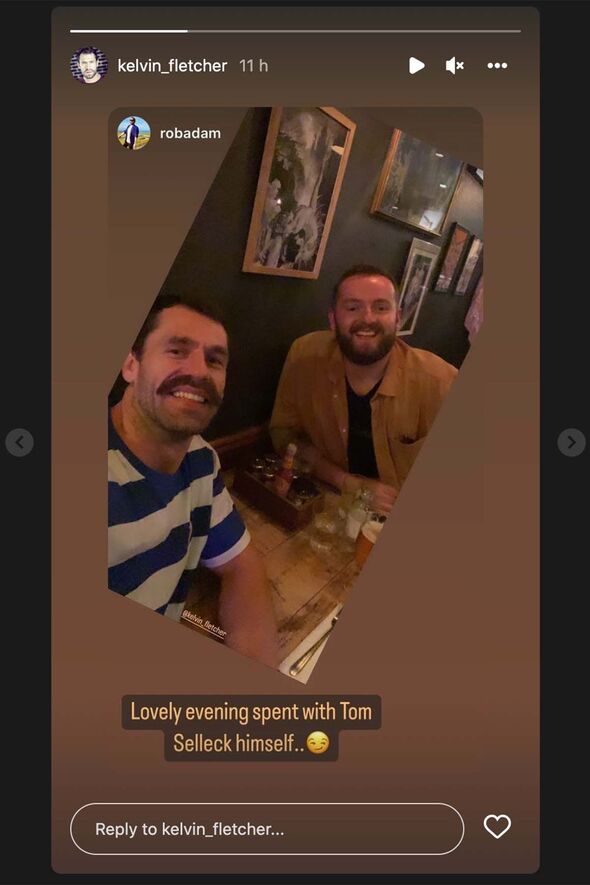 He showed off his new facial hair 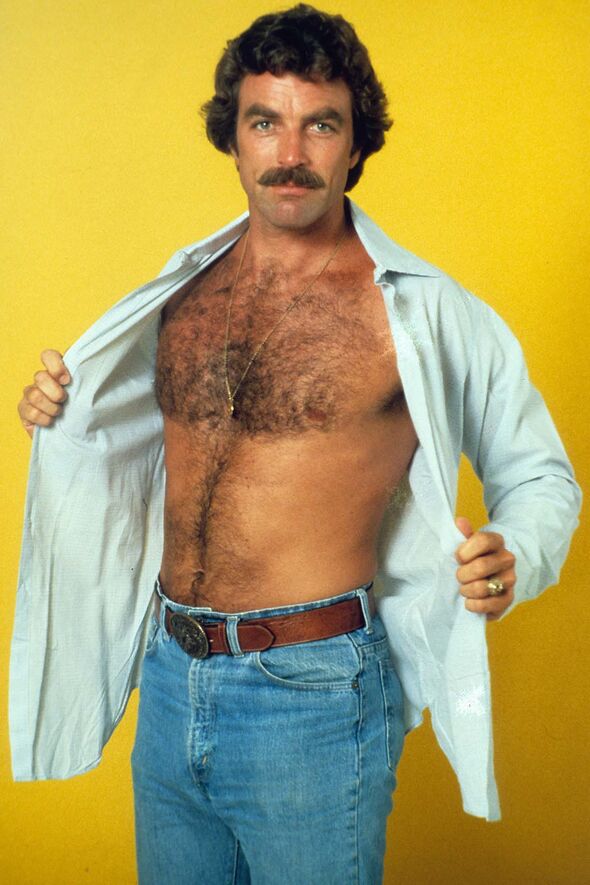 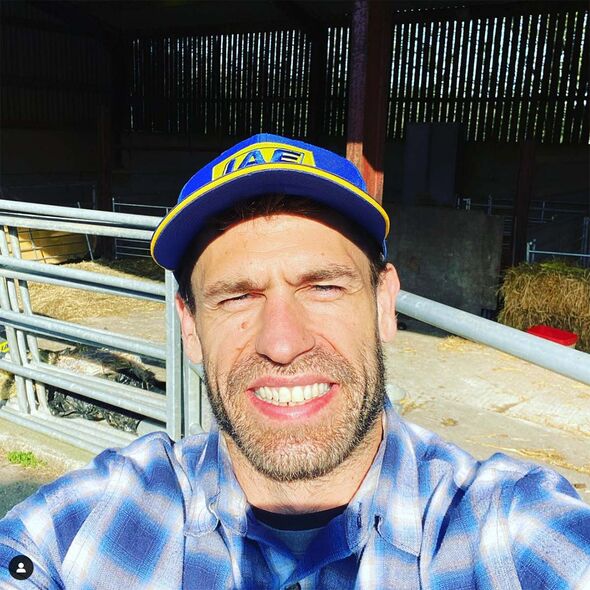 He took to Instagram last night to repost a picture 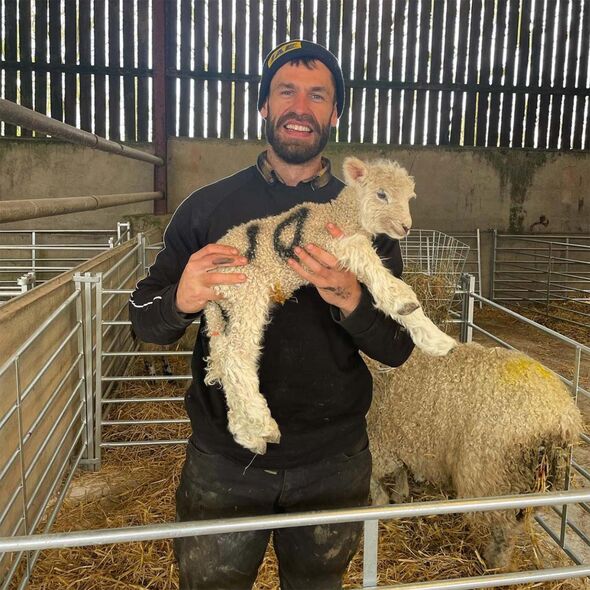 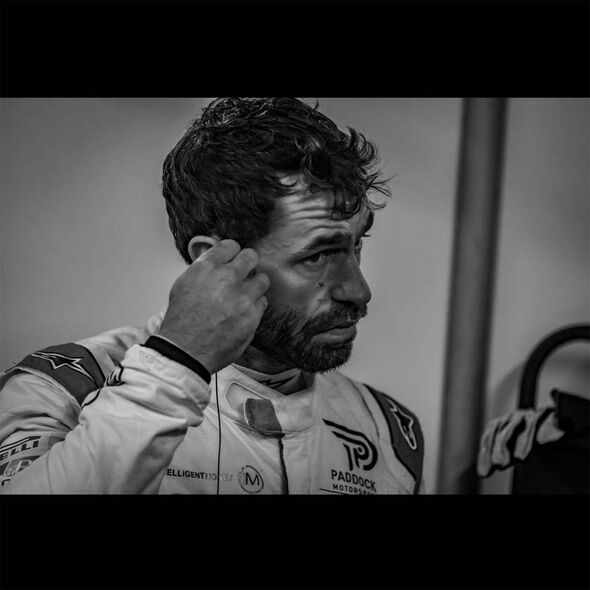 He has 490,000 followers on the social media platform 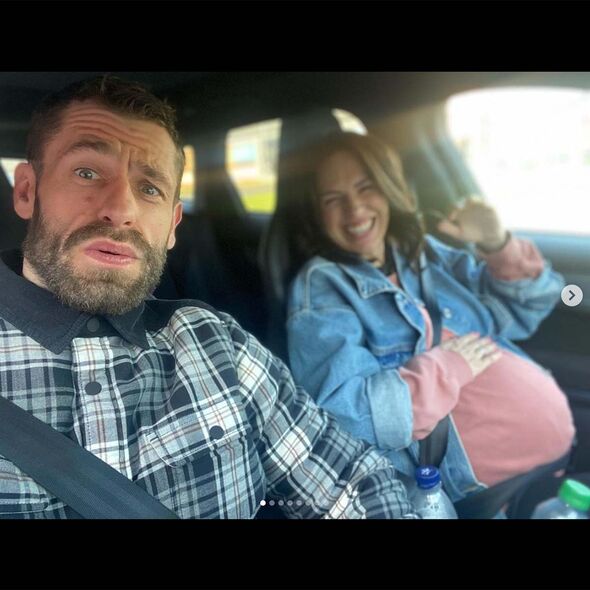 He is married to fellow actor Elizabeth Marsland