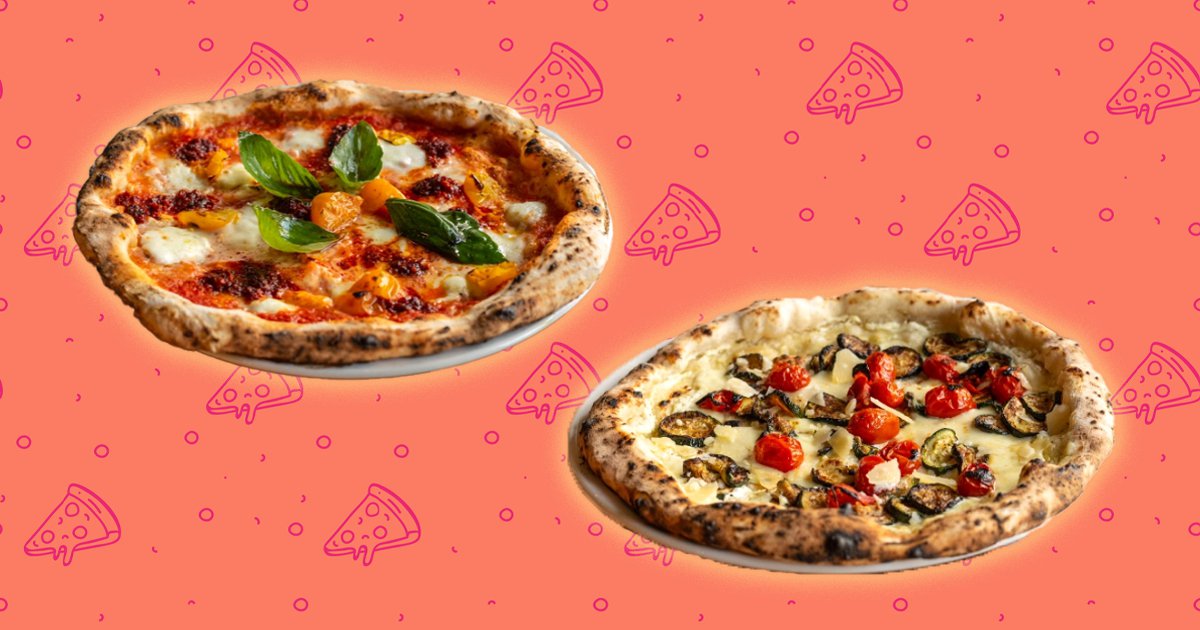 Pizza is always a crowd-pleaser – especially when you can get one for under a tenner.

With this in mind, sourdough pizza giant Franco Manca has really pushed the boat out to celebrate the reopening of indoor restaurant spaces nationwide.

The chain has brought out two new pizzas – both coming in at less than £9.

These tasty additions sit alongside some new specials and sides, too – so there’s something for everyone.

First up is the new No. 3 pizza, which is topped with roasted courgettes, ricotta, British mozzarella, roasted baby plum tomatoes and a no-tomato base – for £7.95.

Whereas the new No. 7 pizza is made with spicy nduja from Spilinga, buffalo mozzarella and yellow tomatoes, along with organic tomato and fresh basil – all for £8.95.

Vegans should also check out a new arrival in the form of a pizza topped with spicy plant-based mince, piquillo peppers, organic tomato, Kalamata black olives, vegan cheese and basil.

All of the new items are available now and can be enjoyed indoors at their restaurants, or via delivery through Deliveroo and Uber Eats.

It’s also worth pointing out that Franco Manca has recently launched at a few new London locations, including Borough Market and Holborn.

Elsewhere in the world of food, Krispy Kreme has unveiled two new flavours for summer – passionfruit and raspberry lemonade.

Aldi has also brought out a brand new range of McDonald’s-inspired goodies, including chicken nuggets with a dips box and a big stack burger.

Also, early birds will be thrilled to hear that Curiously Cinnamon now has churros breakfast cereal.