Emmerdale’s Isobel Steele, 20, and Bradley Johnson, 23, respectively shared snaps from a break away on Instagram, with a source claiming they “looked to be getting on really well”. The pair’s characters Liv and Vinny dated in the soap but recently split after she admitted she left his dad Paul in the barn explosion.

Earlier this month, Bradley shared a picture of himself appearing to be sorting out the boot of a van.

In his post, he confirmed he was at Treen Farm Campsite in Cornwall.

A couple of days later, Isobel shared snaps from her trip, including one of a van.

In one picture, she was seen beaming for the camera while standing in view of the sunset. 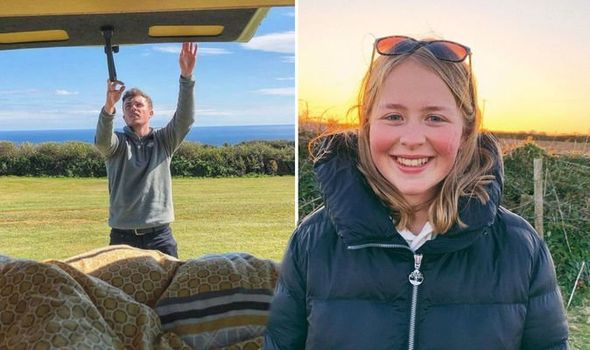 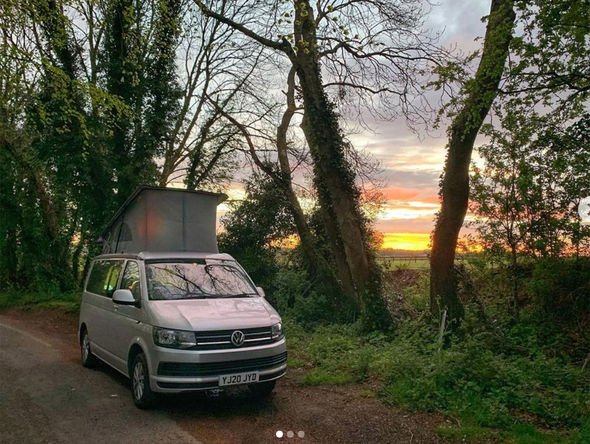 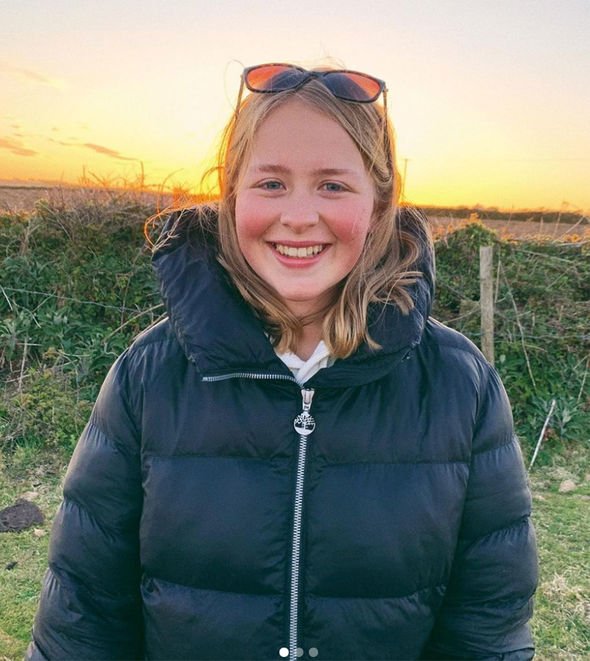 She went on to share a picture of her idyllic views as well as a snap of a big cash machine.

In view of her 110,000 followers, she wrote: “Private beaches and the biggest cash machine in all the land.” 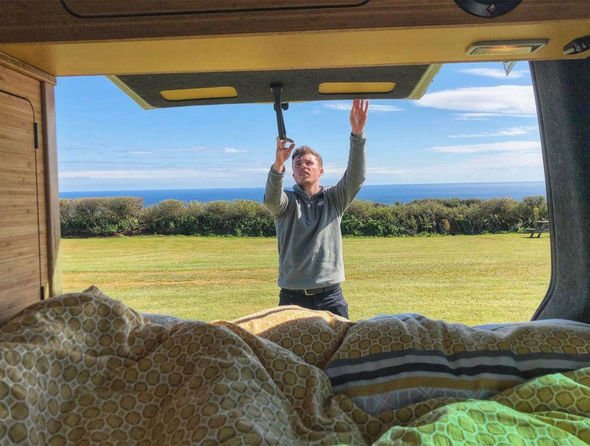 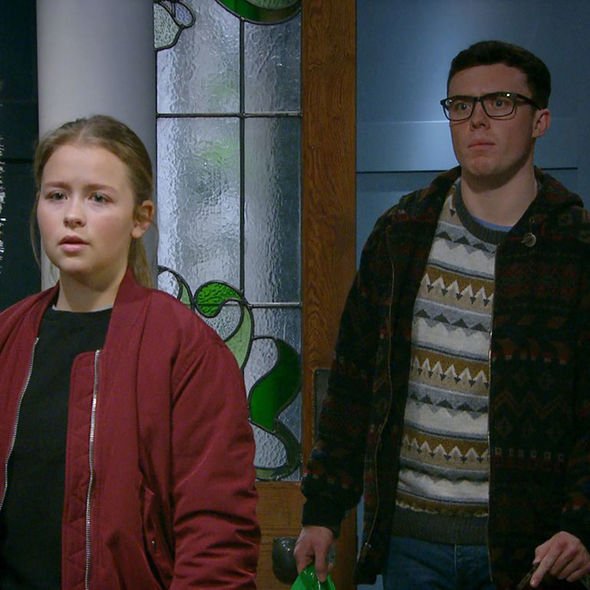 A second commented: “Hope your having a great time wherever you are.”

“You look so gorgeous babe,” a third added.

The soap duo didn’t tag each other in pictures, but according to a source, they did enjoy the trip together.

They told The Sun: “They looked to be getting on really well and really enjoying themselves on holiday.

“We thought we were seeing things. You don’t expect to see people from the telly on a campsite.”

However, a representative for the pair told Express.co.uk they are “just good friends”.

Isobel joined the Dales as Liv Flaherty back in 2016.

Bradley made his first appearance on the soap shortly after and went on to strike up a romance with his now ex on-screen girlfriend.

In recent scenes, Liv has turned back to alcohol as she struggles to cope with the guilt over Vinny’s dad’s death.

Her brother Aaron Dingle (Danny Miller) and Chas Dingle (Lucy Pargeter) have stepped in to try and help her.

Emmerdale airs weeknights at 7pm on ITV, with an extra episode at 8pm on Thursdays.