ROYAL fans who have watched Prince Harry's much-anticipated interview have agreed he 'is getting an easy ride'.

The Duke of Sussex, 38, dropped a number of bombshells in tonight's interview with Tom Bradby including the claim that William and Kate did not welcome Meghan into the family.

The Duke of Sussex sat down with ITV's Tom Bradby to discuss his new memoir and opened up about his relationship with his family.

As the Duke was questioned by the interviewer some viewers noted that Bradby- a friend of Harry's- went too soft on the Prince.

Royal fans took it to Twitter with one saying: "Tom Bradby has been largely c***.

"He may THINK he has asked challenging questions. But never called Harry out. Never asked ‘how’, ‘where’ or ‘why’." 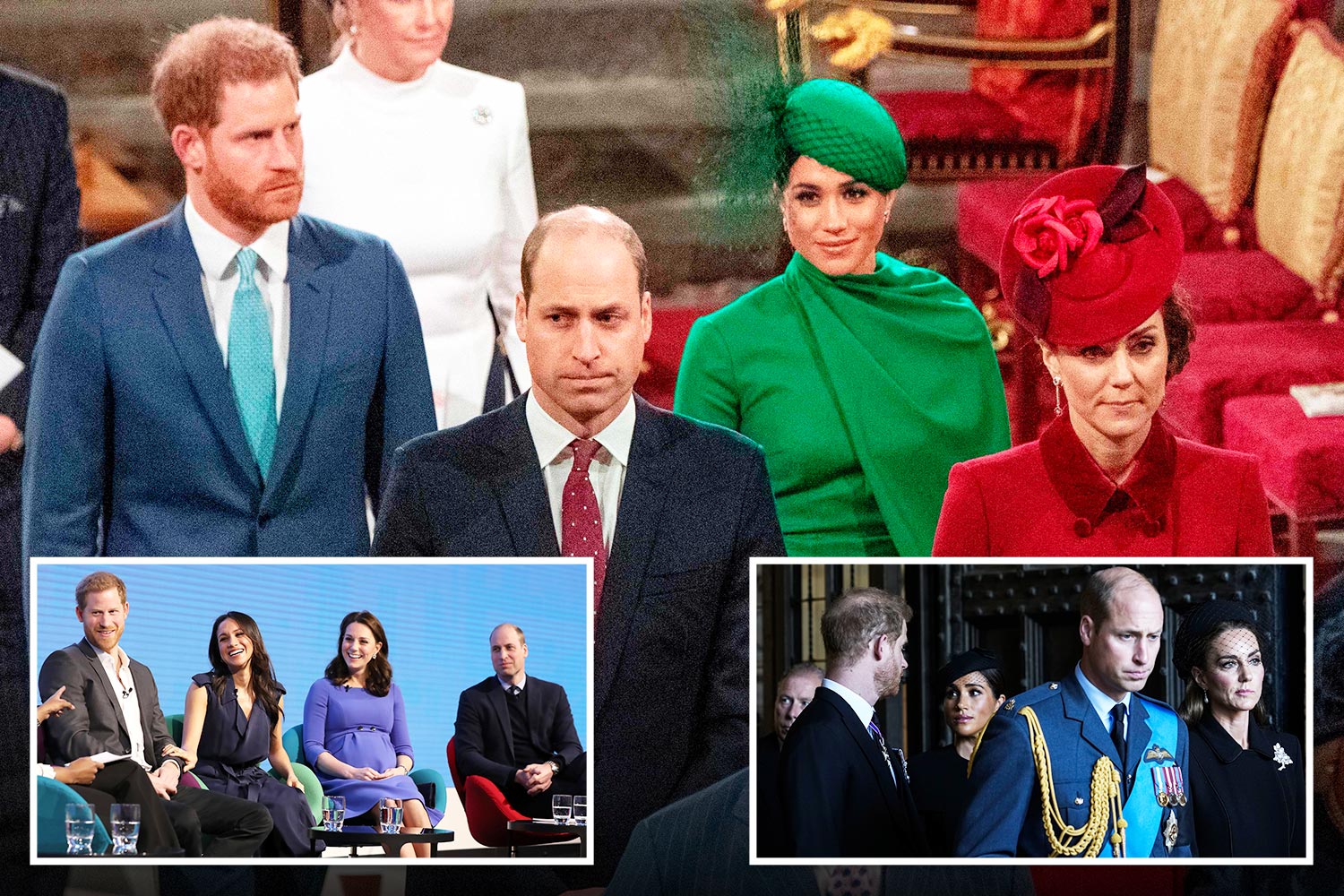 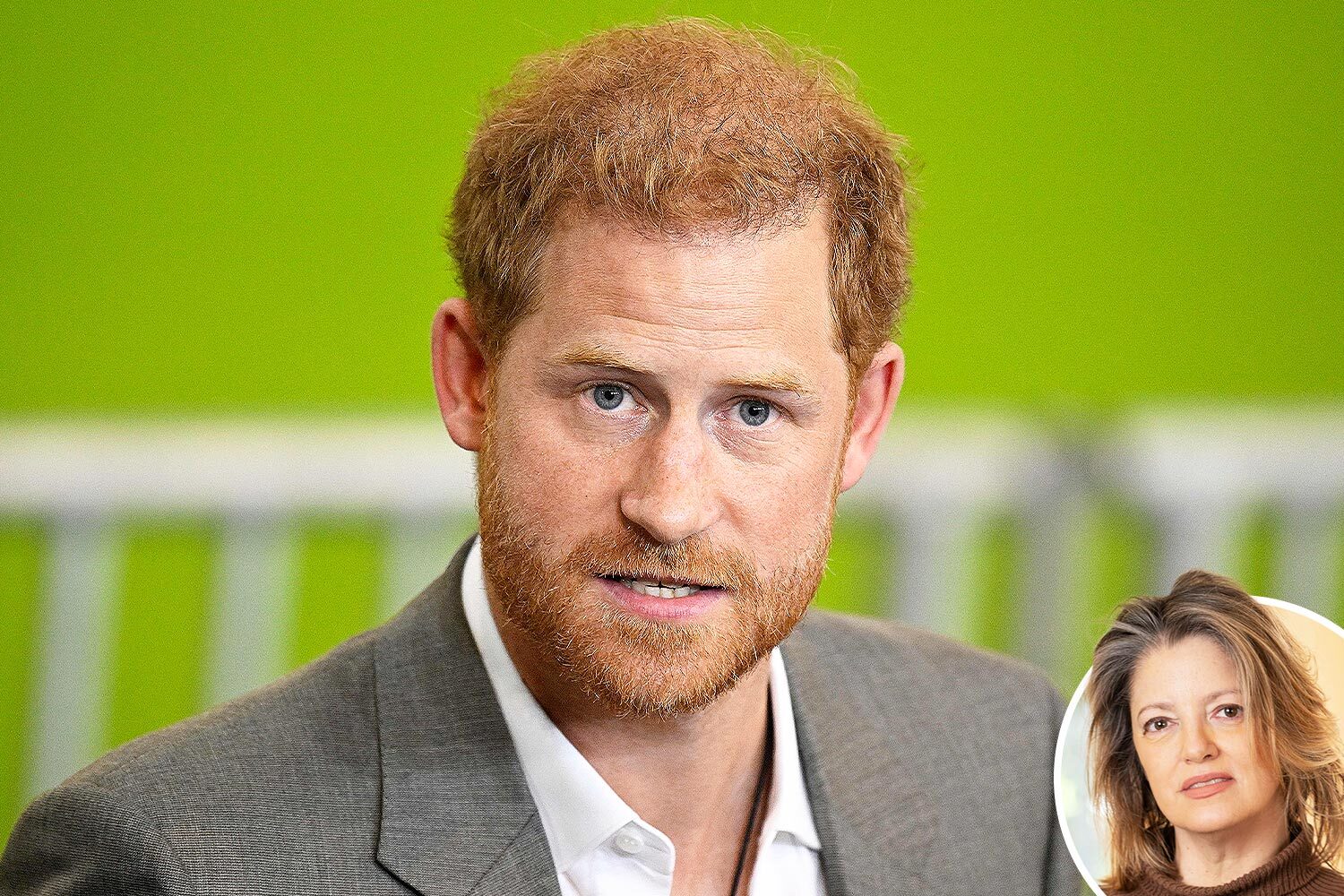 Harry loses the public by refusing personal responsibility for mistakes

Another one wrote: "Tom Bradby is either a terrible interviewer or he's deliberately trying to discredit Harry."

Someone added: "Good interview. But Tom Bradby instantly retreated as soon as Harry got hyper defensive when the William counter narrative was presented to him…"

While one Twitter user said: "if shola is saying Tom Bradby is doing a good job goes to show HARRY IS GETTING A EASY RIDE …. SHAME ON TB …HAS HARRY PAID HIM SOME OF TJE MONEY?"

Prince Harry picked Tom Bradby for his first UK book interview as they have been friends for over 20 years.

Bradby was given the opportunity to interviewWilliam and Kate following their engagement in November 2010.

He also attended both of the Princes' weddings.

He later became closer to Harry as he spoke exclusively to The Duke and Duchess of Sussex during their Royal tour of Africa.

Harry had admitted to Bradby at the time that he and William were “on different paths at the moment.”

Prince William was said to have felt “let down” by the ITV news anchor after he sided with Harry and Meghan following Megxit.

Bradby later admitted he went easier on Meghan and Harry during the royal African tour because they were "vulnerable".

During tonight's interview, the Duke of Sussex hit back at claims that he launched a scathing attack on Queen Consort Camilla when they were introduced.

He also revealed that he said he only cried once after his mother died – and it was at her burial.

He said that even as he met crowds of Brits mourning Princess Di while walking past the 50,000 floral tributes laid for her, he showed no emotion.

Harry's sit-down interview has tonight been broadcast on ITV1 and ITVX.