Prince Harry hit out at Jeremy Clarkson’s hateful column about Meghan Markle during his explosive ITV interview with Tom Bradby on Sunday night.

Former Top Gear host Clarkson sparked uproar after stating that he ‘hated’ the Duchess of Sussex on a ‘cellular level’ and dreamed about her being paraded through the streets and shamed.

The article – which is now the most-complained about story in history with over 20,800 complaints – was removed from the publisher’s website.

Turning his attention to Clarkson’s column, Prince Harry told Bradby: ‘When we’re talking about accountability, just recently, which I know you know about, the Jeremy Clarkson article…

‘So not only was what he said horrific and hurtful and cruel towards my wife, but it also encourages other people around the UK and around the world, men particularly, to go and think that it’s acceptable to treat women that way.’ 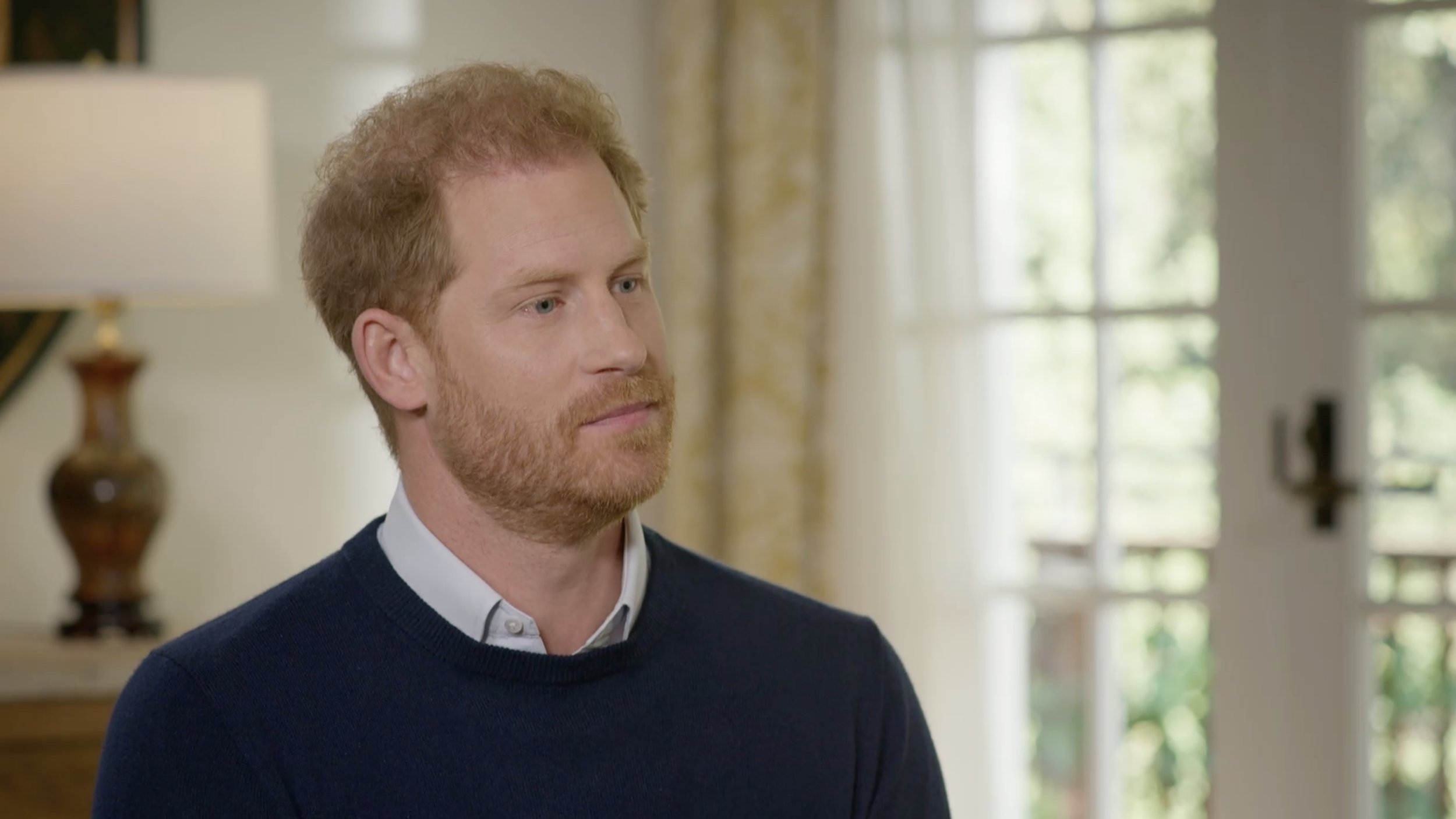 The Sun newspaper previously said it regrets the publication of Clarkson’s column about Meghan and said it was ‘sincerely sorry’.

They said in a statement: ‘In last Saturday’s Sun, Jeremy Clarkson wrote a comment article about the Duchess of Sussex. It provoked a strong response and led to a large number of complaints to Ipso, the independent press regulator.

‘In a tweet earlier this week, Jeremy said he had made a “clumsy reference to a scene in Game of Thrones”, which had “gone down badly with a great many people” and he was “horrified to have caused so much hurt”. He also said he will be more careful in future.

‘Columnists’ opinions are their own, but as a publisher we realise that with free expression comes responsibility. We at The Sun regret the publication of this article and we are sincerely sorry.’

The apology did not go down well with Prince Harry and Meghan, who branded it ‘nothing more than a PR stunt’.

A spokesperson for them both said: ‘The fact that the Sun has not contacted The Duchess of Sussex to apologise shows their intent. This is nothing more than a PR stunt.

‘While the public absolutely deserves the publication’s regrets for their dangerous comments, we wouldn’t be in this situation if The Sun did not continue to profit off of and exploit hate, violence and misogyny.

‘A true apology would be a shift in their coverage and ethical standards for all. Unfortunately, we’re not holding our breath.’