A MUM-of-three took to TikTok to talk about how parents could deal with their children going through natural changes.

The woman, who calls herself Shug, claims it’s natural and healthy for teenagers to want to explore their bodies – and said parents should give their sons condoms so they can "practice". 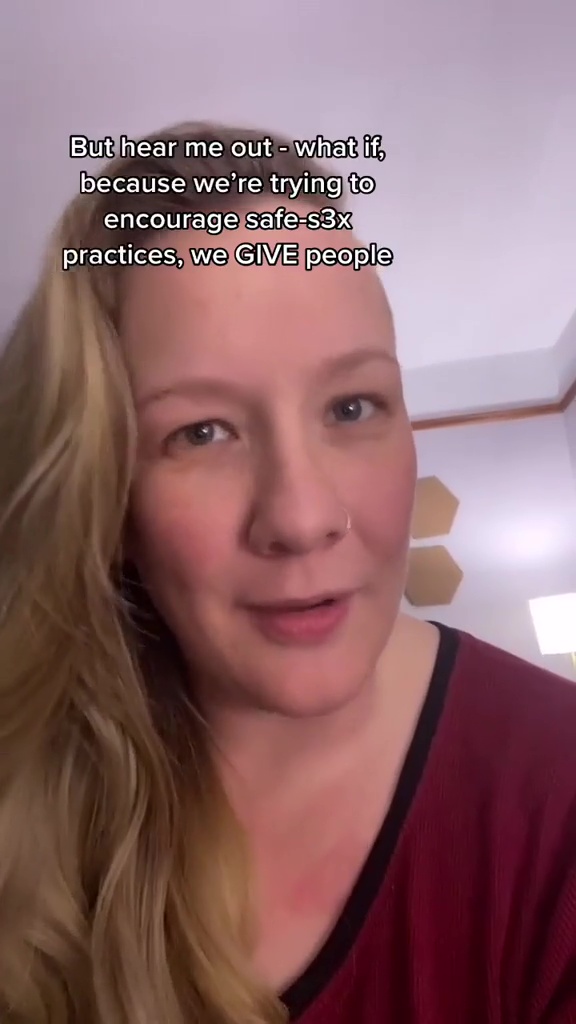 So when someone’s body becomes aroused, some people’s first instinct – to grab protection.

Shug says that for people with penises or are penis-adjacent, that exploration can change when they hit puberty.

She says there are a wide range of jokes and tropes about lotion and tissues, crispy towels, and socks – but she has some sound advice to share.

Sometimes things can get a little messy. 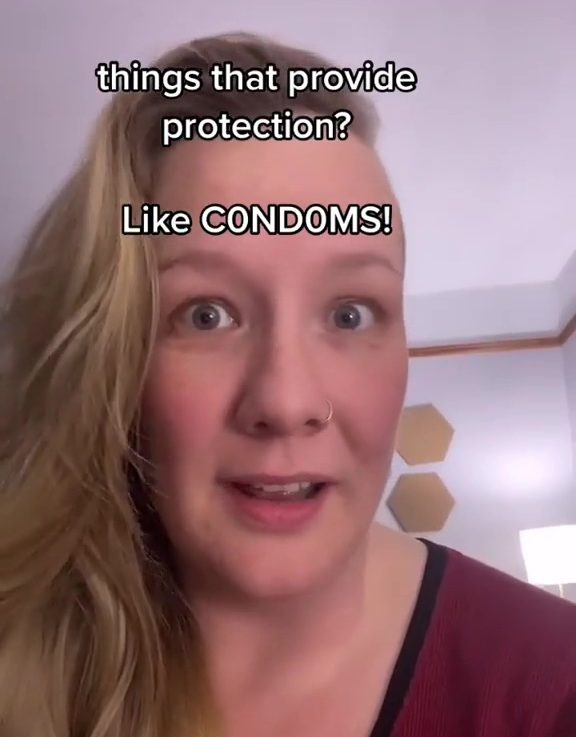 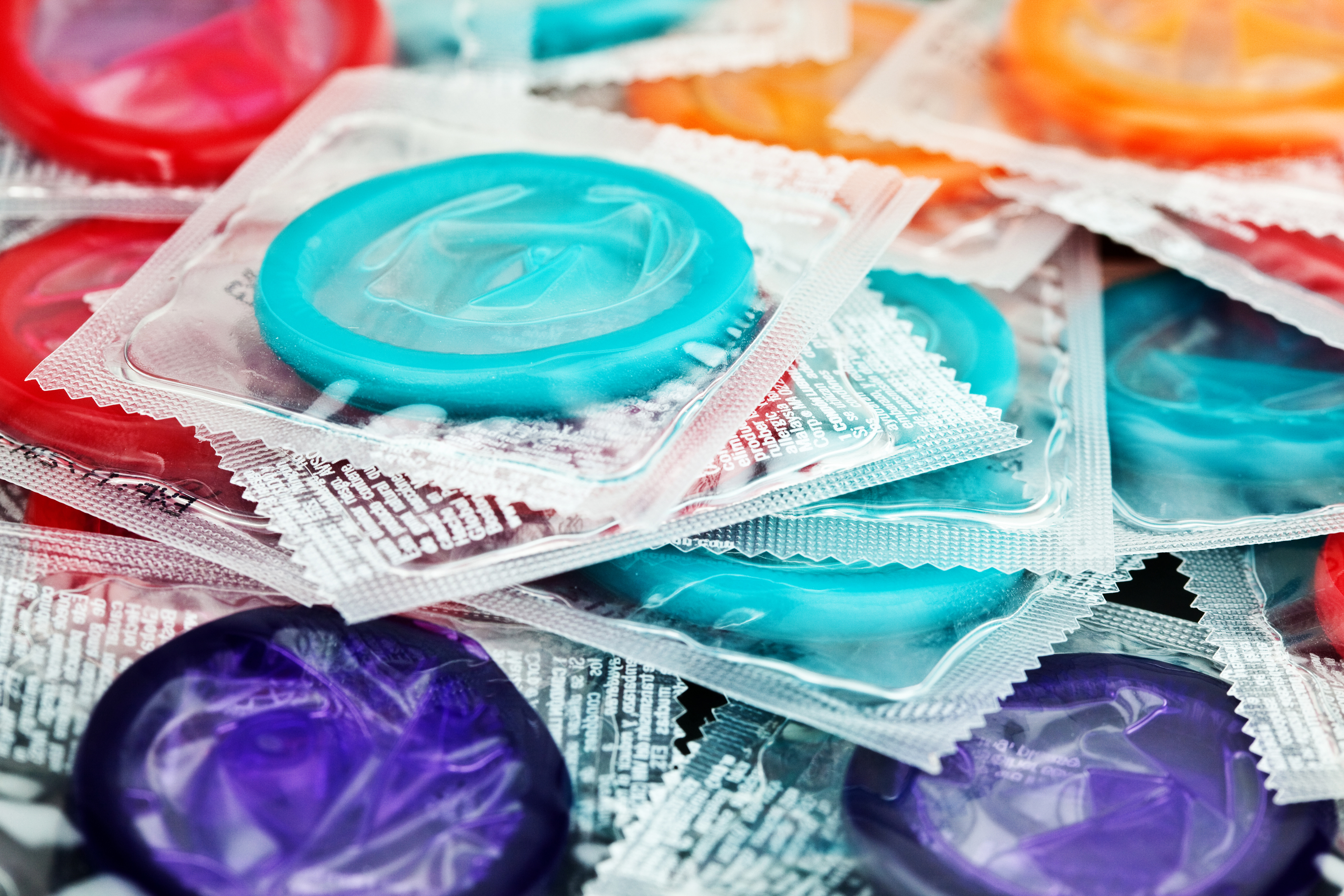 Shug says: “What if, because we’re trying to encourage safe sex practices, we GIVE people things that provide protection.

The mum points out that this seems like an obvious solution to give people the tools to practice safe sex.

She says: “Think of it! Easy clean-up. They learn how to put them on, and they get used to what they feel like.”

Shug suggests that this advice could provide people with the skills and knowledge when they are ready to be intimate with a partner in the future.

People flooded into the comments to share their thoughts on Shug’s suggestion.

One person commented: “Having a parent like THIS is much better than the ones who don’t want their kids to use tampons because ‘Idk how I feel about my daughter penetrating herself.’”

Shug’s advice was praised for its inclusivity and normalising self-exploration amongst youngsters.

Previously, doctors discovered that FOOD poisoning can be passed via sex.

Plus, this woman's eczema is so bad she has to have sex with the lights off.

And this sexpert reveals the most common questions she gets asked from men who want to impress in the bedroom.