Is Bravo gearing up to launch a new Real Housewives franchise? After Jana Kramer sparked speculation that she was filming The Real Housewives of Nashville, a source exclusively told Us Weekly that while cameras were rolling, there is no official order for a reality show — yet.

“There is a Housewives-style show filming in Nashville, that includes [Luke Bryan’s wife] Caroline Boyer and Jana Kramer on the cast,” the source tells Us. “It is still being shopped around and has not been picked up yet.” 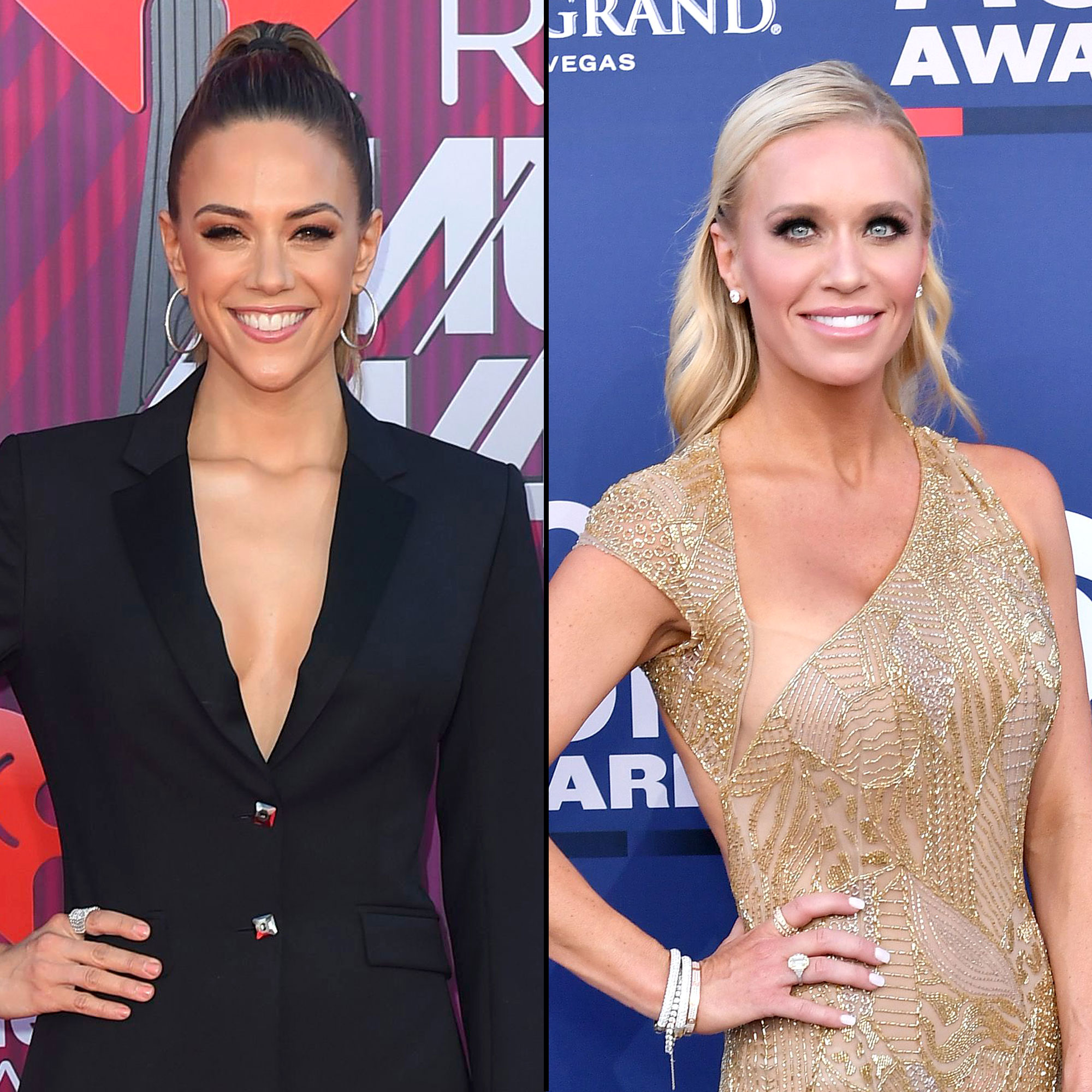 The 37-year-old One Tree Hill alum teased fans with a new project on Friday, April 9, via Instagram.

“About today….any guesses?!” Kramer wrote alongside a photo of her and son Jace, 2, seemingly in confessional chairs. The actress later posted videos of a crew at her and husband Mike Caussin’s home. The couple are also parents of 5-year-old daughter Jolie.

Kramer previously told Us exclusively that she auditioned for The Real Housewives of Beverly Hills to be a “friend” of Teddi Mellencamp in 2020 but didn’t get the gig as the accountability coach left the series.

Boyer, for her part, has been married to Bryan since 2006. The couple share sons Thomas, 13, And Tatum, 10. When the “Country Girl” singer’s sister, Kelly Bryan, and brother-in-law, Ben Lee Cheshire, died, he took their three children into his own family. 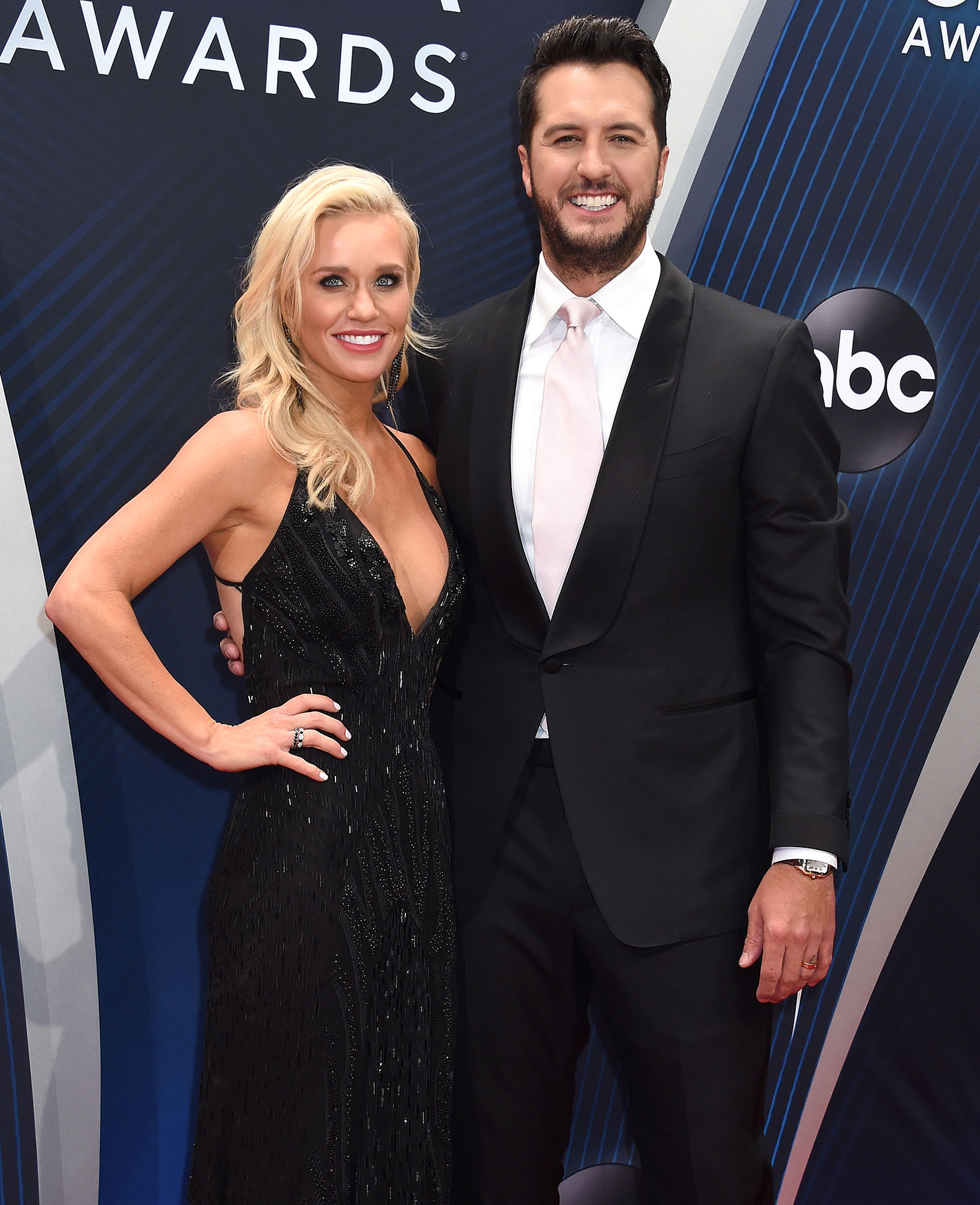 “Filming … something … stay tuned,” Chuck wrote alongside a video of Kasi via Instagram Stories.

“I’ve read a lot of things about myself over all these years. One being that I am a conspiracy theorist. Another being that me and Jason have marital issues and now, apparently, I’m on The Real Housewives of Nashville,” Brittany, who married Jason in 2015, said via Instagram Stories. “Apparently, it’s new. It was apparently filming going on that I am unaware of. Fake news strikes again.”

She added, “It would be entertaining thoooo.”