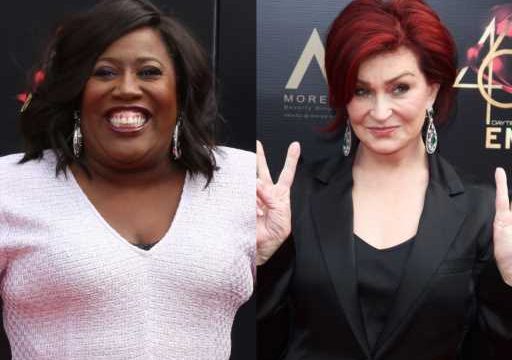 The aftermath of Sharon Osbourne’s exit from CBS’ daytime show The Talk left four stunned hosts, who are still digesting what happened in that final on-air conversation. Things got personal the day moderator Sheryl Underwood had to listen to her former co-host support Piers Morgan and his consistent attacks on Meghan Markle. The hardest part of the discussion was Underwood’s realization that she felt she had to monitor her own behavior in the situation. 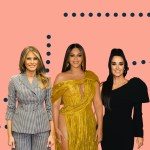 
9 Celebrity Family Feuds We Can't Believe Played Out in Public

While the public has continually dismissed Osbourne’s loud antics and often racist views as just “Sharon being Sharon,” Underwood had to process what her former friend was saying to her in the moment while trying not to be “perceived as that angry Black woman.” That’s a lot to take in and it’s tragic that she was put in that position in the first place.

“I didn’t want to escalate things with Sharon, because I thought I was having a conversation with a friend, but also, I knew I had to be an example for others to follow,” Underwood explained on Monday’s episode of The Talk. “I didn’t want to be perceived as that angry Black woman, and that really scared me. I didn’t want to be that and I wanted to remain calm and focused.”

Underwood said the March 10 episode left her traumatized and feeling “fearful” and “a little apprehensive.” Her co-host Elaine Welteroth supported her and added that they were “walking the same tightrope that Black women are walking every single day in the workplace.” It’s a common experience for Black women and that’s why The Talk‘s debriefing of the conversation with Osbourne was an important one for viewers to hear, especially if they view themselves as anti-racist allies.

If we really want to get down to it, Osbourne was allowed to be a loose cannon by everyone for decades. The networks saw her as good television, but when her worst soundbites are compiled together, it’s nothing but painful for the many people who worked with her and watched her TV shows. Underwood and her co-hosts’ discussion may have led to headlines around the world, but their consistent work in bringing tough topics to light only serves a greater purpose — and hopefully, a better workplace environment.

Before you go, click here to see the most important celebrity lawsuits over the past 15 years.