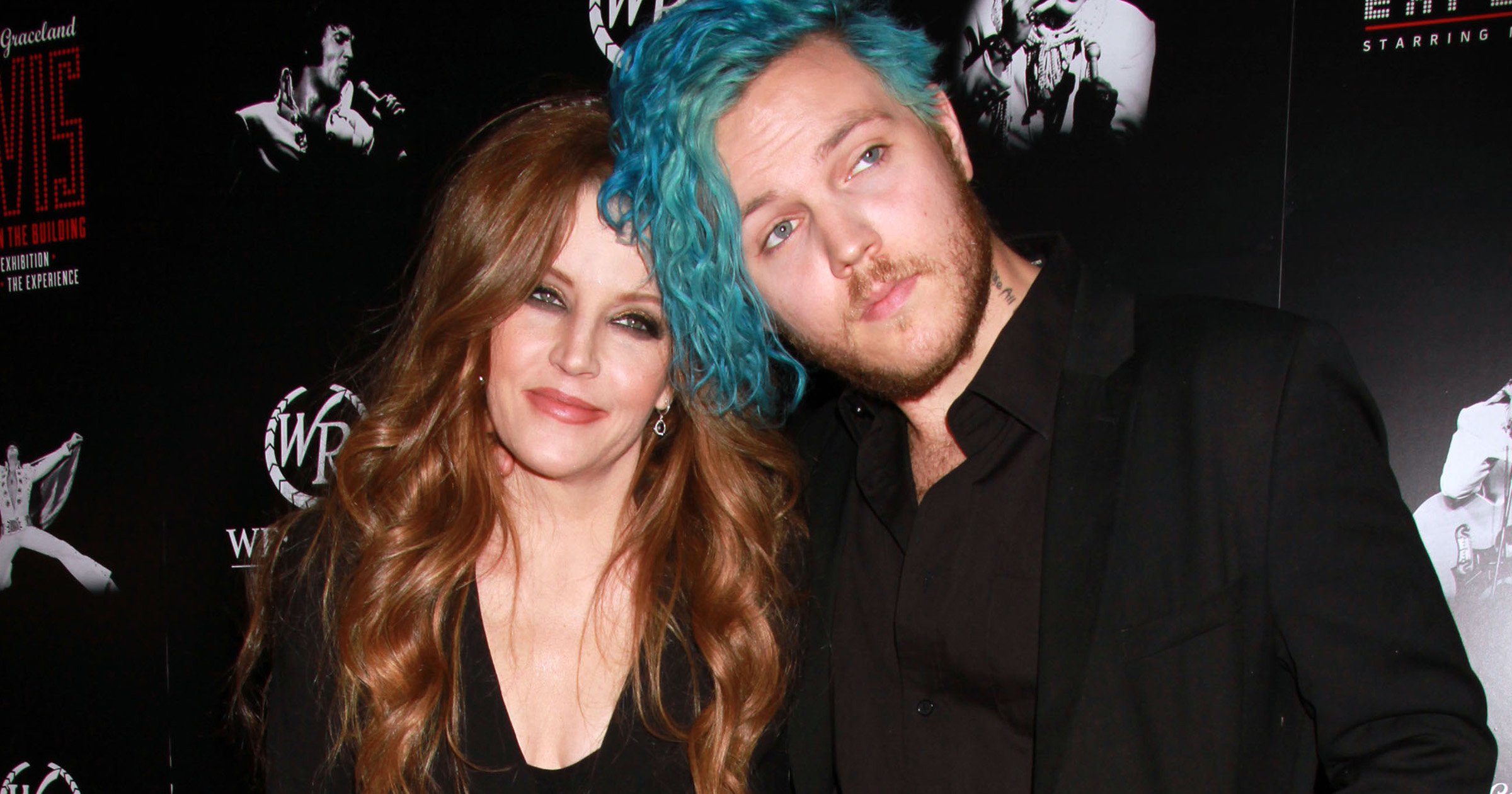 Lisa Marie Presley will be buried at Graceland next to her late son Benjamin Keough, who died in 2020.

Presley’s death was announced by her mother, Priscilla, on January 12, shortly after the 54-year-old was hospitalised in cardiac arrest.

Now, a representative for Presley’s daughter, actress Riley Keough, has confirmed to The Hollywood Reporter that her ‘final resting place will be at Graceland, next to her beloved son Ben.’

Keough – whom Presley shared with first husband Danny Keough – was buried at Graceland after he took his own life at the age of 27.

Following a self-inflicted gunshot wound, his mother suffered ‘unrelenting grief’ ahead of her own death.

In an essay published a few months ago, Presley admitted her daughters were the only thing keeping her going after the unspeakable tragedy of losing her son.

She described living in the ‘horrific reality of [grief’s] unrelenting grip,’ in the hope, she said, that speaking about bereavement would become more normalised in society.

Her resting place, Graceland, is a mansion on a 13.8-acre estate in Memphis, Tennessee, which was once owned by the rock and roll singer Elvis Presley.

His only daughter, Presley, inherited Graceland after his death in 1977, when she was just nine-years-old.

Now, the famous mansion will be split between Presley’s 14-year-old twins Harper Vivienne and Finley, and her actress daughter Riley Keough.

Sharing the ‘devastating’ news of the American star’s death this week, heartbroken mother Priscilla said in a statement: ‘It is with a heavy heart that I must share the devastating news that my beautiful daughter Lisa Marie has left us.

‘She was the most passionate, strong and loving woman I have ever known.’

Since, celebrities including John Travolta, Dolly Parton, and Pink have shared heartfelt tributes.

Speaking out for the first time, actor Nicolas said: ‘This is devastating news.

‘Lisa had the greatest laugh of anyone I ever met. She lit up every room, and I am heartbroken.’

He added to The Hollywood Reporter: ‘I find some solace believing she is reunited with her son Benjamin.’