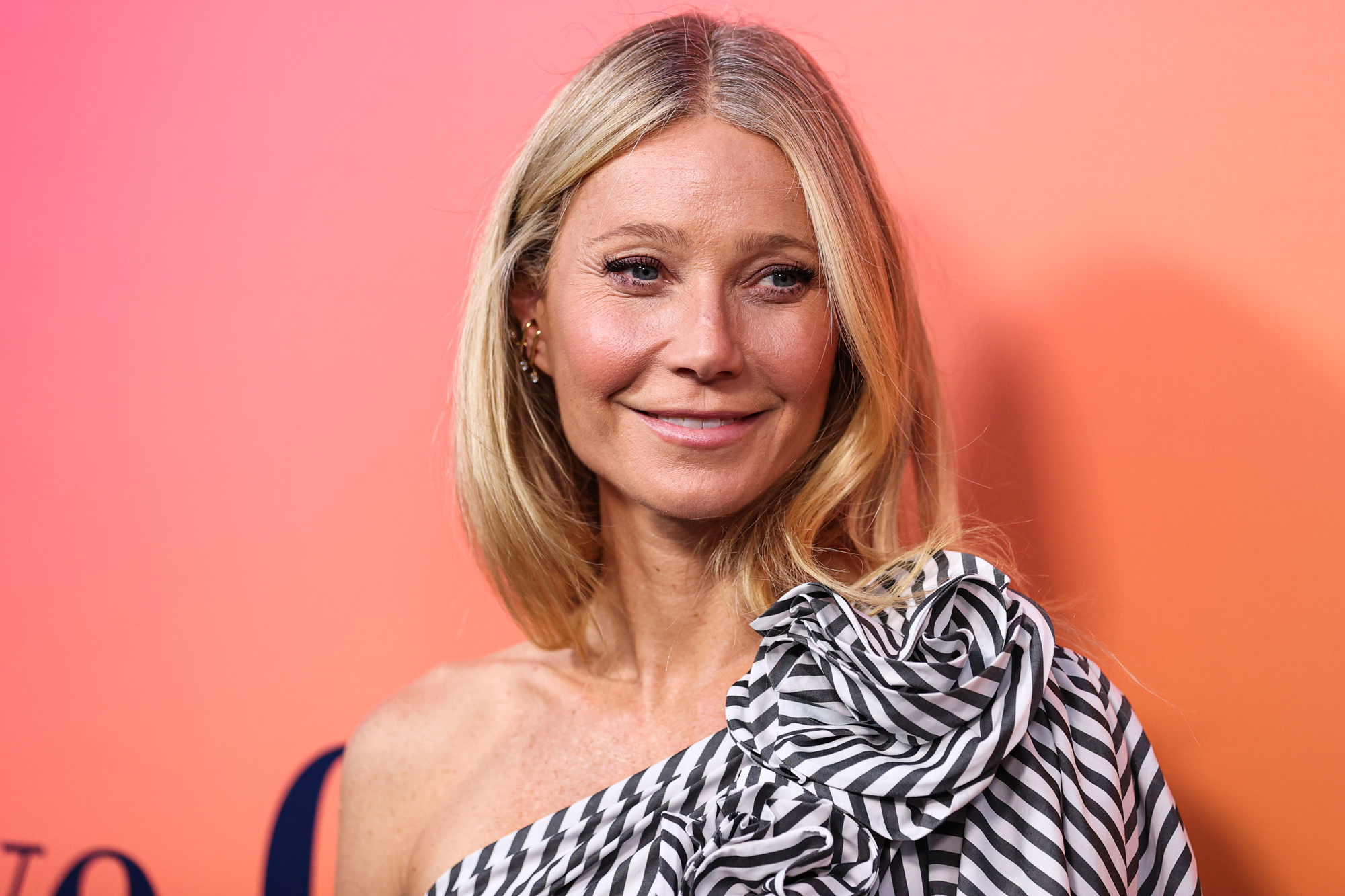 Mom confessions! Gwyneth Paltrow quipped that having children “ruins” a marriage while in conversation with Katy Perry.

“It’s hard on a relationship. Like I’ve looked back now on like the data set of parents with young kids and it just … ruins the relationship,” the Oscar winner, 50, joked to the “Firework” singer, 38, during the Tuesday, January 10, episode of her “Goop” podcast. “It’s really hard!”

Paltrow is mom of daughter Apple, 18, and son Moses, 16, whom she shares with ex-husband Chris Martin. (The pair famously “consciously uncoupled” in 2016 after 13 years of marriage.) The Shakespeare in Love star, who has been married to Brad Falchuk since September 2018, is also stepmom to his daughter, Isabella, 18, and son Brody, 16.

Perry, for her part, said that both partners need to be on the same page when it comes to sharing parental duties.

“I think if both people in the relationship are willing to do the work then it’s going to be so much easier,” the Grammy winner, who shares daughter Daisy, 2, with fiancé Orlando Bloom, stated. “But if one person thinks they don’t have any work to do then it’s going to be really challenging.” Perry is also stepmom to the Lord of the Rings actor’s son, Flynn, 12, whom he shares with ex-wife Miranda Kerr.

Despite the quip, Paltrow and the Coldplay frontman, 47, have remained amicable coparents since their 2016 divorce. In 2019, the lifestyle guru told the U.K.’s Evening Standard that she and Martin “were meant to be together and have our kids,” adding, “But our relationship is much better like this: friends and co-parents and family.”

During her podcast episode with Perry, Paltrow also gushed about how her children have deeply impacted her life.

“I never felt lonely again after I had [Apple] … and I had felt profoundly lonely in my life,” she shared. Perry agreed, commiserating that she had “felt really lost” before giving birth to Daisy.

Both stars have frequently spoken about the joys and challenges of motherhood.

“I think your definition of success coming up in your 20s is very material and ego driven, and all of that jazz,” the “Part of Me” singer revealed on the “Life Will Be the Death of Me With Chelsea Handler” podcast in May 2022. “Then 30s hits and you care less, and there’s this inner confidence that starts to grow, maybe. Then, with motherhood … my definition of success is just Daisy’s happiness. Her happiness really gives me that joy.”

Perry continued: “A lot of BS just falls away. Stuff that you thought was important really was never important. You don’t have time for any sort of energetic drama that’s not important in your family. Your family really starts to become first.”

Paltrow, meanwhile, is busy experiencing the later milestones in parenthood: the children leaving the nest. She exclusively told Us Weekly in October 2022 about the heartbreak she experienced when Apple left for college over the summer.

“I didn’t know what to expect, but I knew it would be hard because Apple and I are so close and [we’re] together all the time,” she told Us at the time. “But I had no idea. It was like the worst heartbreak I’ve ever [felt].”

The Shallow Hal actress confessed, “I felt like the love of my life broke up with me for weeks. It was terrible. Now, I’m getting more used to it and it also helps to see her happy and well-adjusted.”

One year prior, the Glee alum gushed about Moses, whom she called “a really sensitive, amazing kid,” and his surprisingly mature reaction when Goop began selling vibrators.

“My son actually said to me the other day … ‘You know, first I was really embarrassed that you sold vibrators on Goop,’” Paltrow told E! News in October 2021. “’But now I see that it’s actually great because you’re giving permission to people who think it’s embarrassing for it not to be embarrassing.”